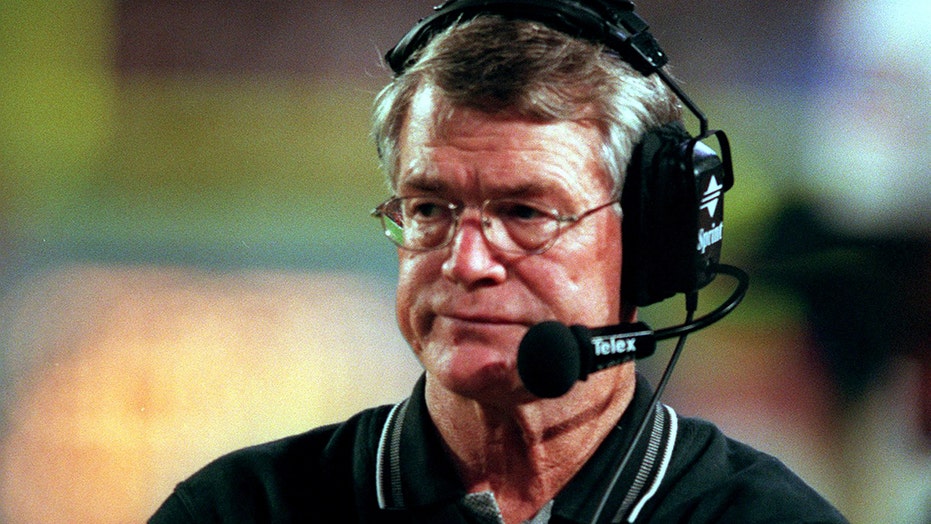 Dan Reeves, the longtime NFL head coach and former player, died Saturday, his family said in a statement, He was 77.

Reeves’ family released a statement saying he died from complications from a “long illness.” 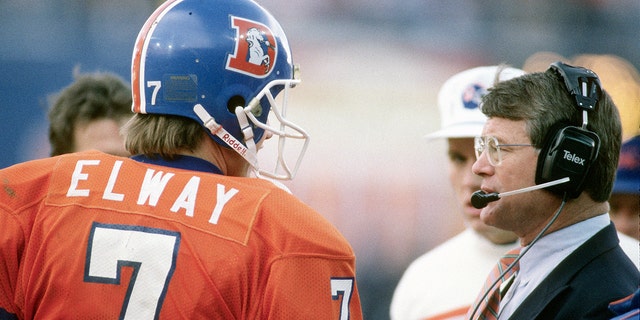 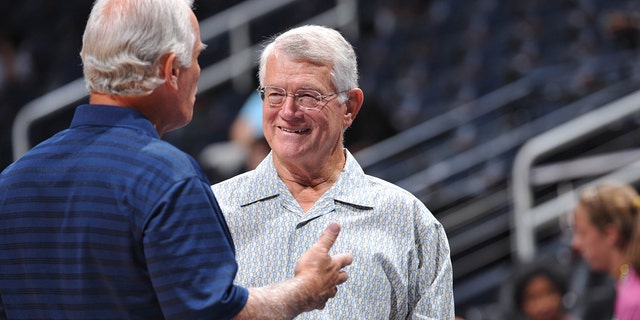 Former NFL Coach Dan Reeves takes in the game of the Atlanta Dream against the Seattle Storm in Game Three of the 2010 WNBA Finals on Sept. 16, 2010 at Philips Arena in Atlanta, Georgia.
(Jesse D. Garrabrant/NBAE via Getty Images)

Reeves later became an assistant with the Cowboys after he retired from playing. He was on the staff in 1972 then from 1974 to 1980. He got his first head coaching stint with the Denver Broncos. He spent 12 years with the Broncos and won 110 games. But after drama surrounding Reeves and John Elway, he would leave the organization following the 1992 season. 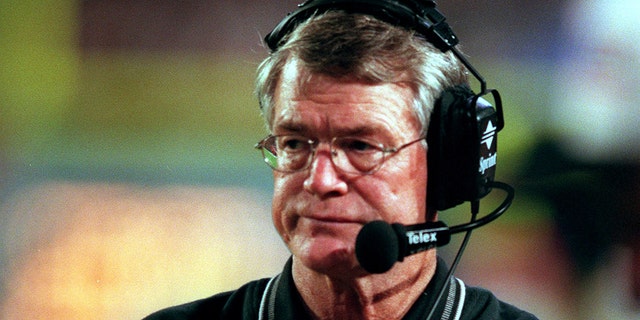 He finished his coaching career with 201 wins and is one of only seven who have 200 or more wins. He was also a two-time NFL Coach of the Year.