DANA WHITE has named his top three fighters to look out for in 2021.

Khamzat Chimaev has made the cut along with Kevin Holland and Joaquin Buckley. 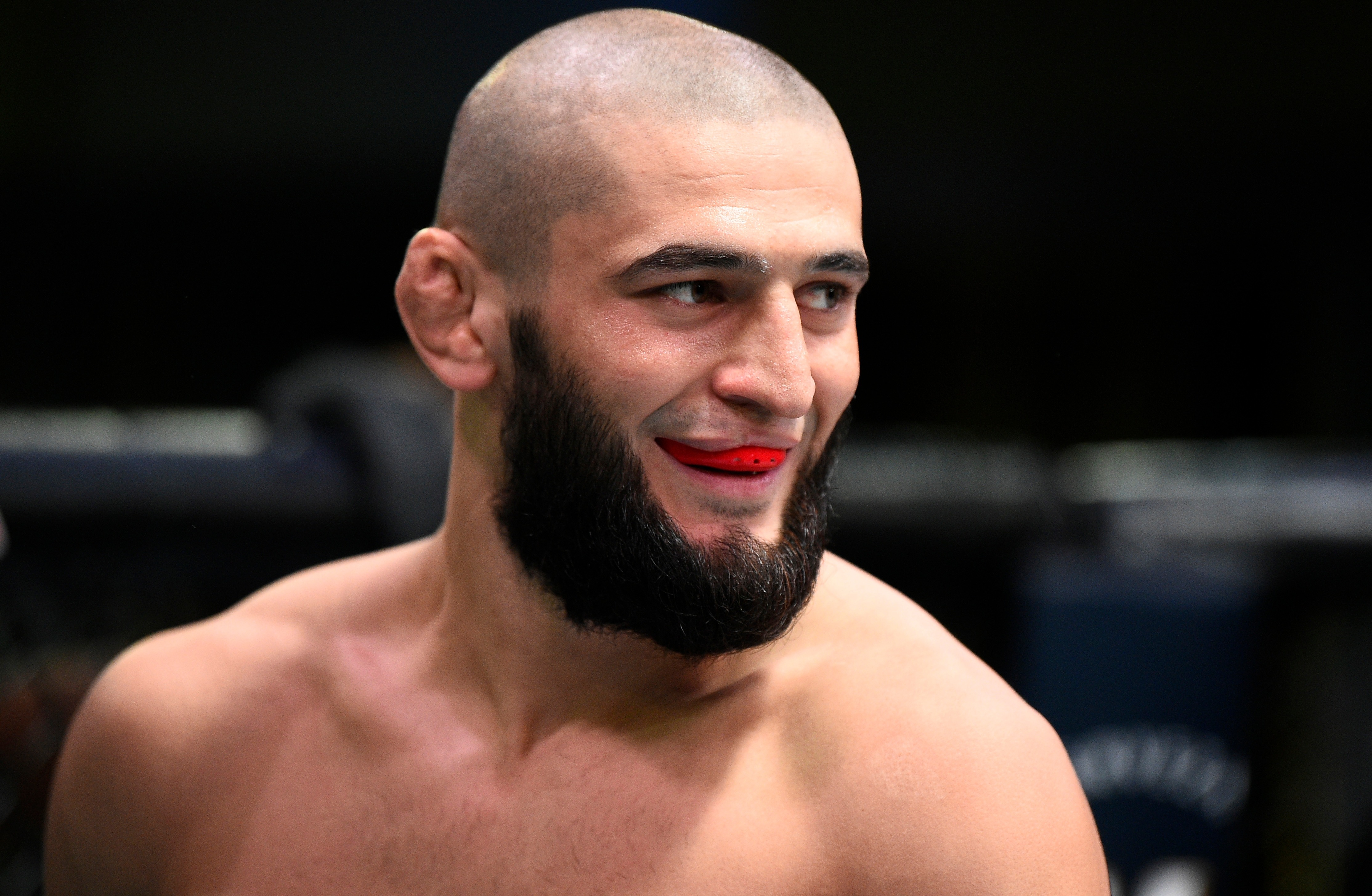 The UFC boss was asked to name three fighters that fans should keep an eye on next year.

Speaking on the 'SHOUT! Buffalo Podcast', White said: “Obviously, Khamzat. What I love about that kid is that he wants to fight all the time.

"The guys that are as good as him and want to fight all the time, not everybody wants to fight him, so it’s tough to make fights.

"Sprinkle some COVID on top of that and here we are.

"Everybody was asking this weekend why he pulled out of the (Leon Edwards) fight. He got COVID. He’s a savage.

"He tried to get back in the gym and train through it but I guess his lungs didn’t respond well.

"The doctor wants him to take some time off until he trains again. He doesn’t even want him to start training until January.”

He continued: “Then you got Kevin Holland. Just like Chimaev he wants to fight all the time. The kid went 5-0 in 2020. 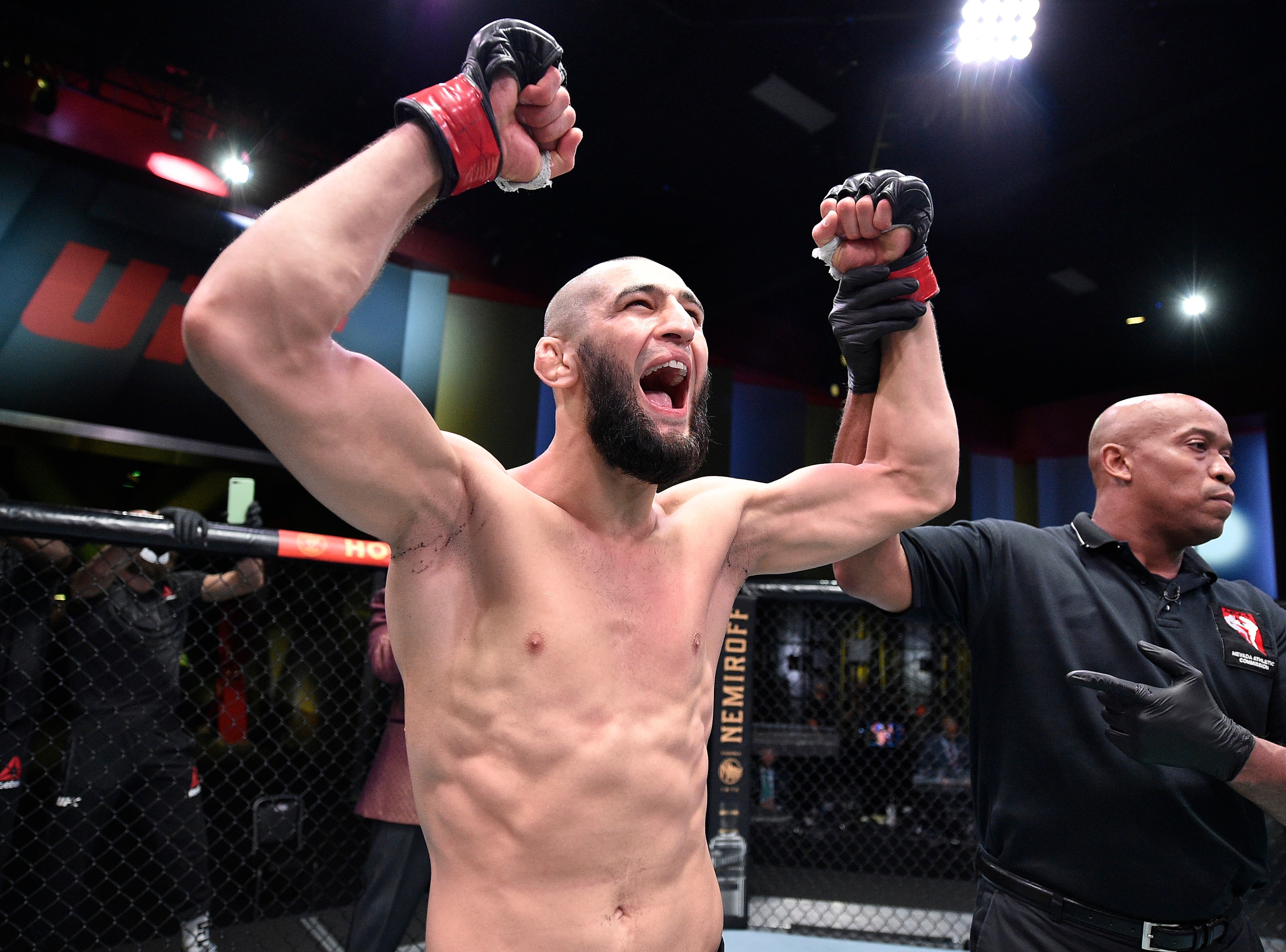 "And another one would be Joaquin Buckley, who had in 2020 — not one in 2020 but ever — he had one of the most viral moments in UFC history with that knockout he had (over Impa Kasanganay). So those are just three.”

SunSport have decided to take a closer look at the three fighters that White picked.

The Chechen-Swede shot to stardom in 2020 as he picked up two wins in the space of 10 days on Fight Island in July.

Chimaev, 26, then extended his unbeaten record when he knocked out Gerald Meerschaert at UFC Vegas 11 in the first round.

The welterweight and middleweight star was set to fight Leon Edwards on January 20 – but it has been cancelled again.

Edwards has already called out Jorge Masvidal as he looks for a replacement opponent for the main event.

Chimaev – who has the same manager as Khabib Nurmagomedov – has made it clear that he does rate Conor McGregor.

He warned the UFC to hide Irishman when the pair are both on Fight Island at the same time.

And Darren Till claimed Chimaev is so tough he knocked one of his fillings out while training.

He told AbzTalks: “I know people sit there and say he hasn’t fought certain people.

“He hasn’t yet. But look here, bro, the guy took a filling out of my tooth, just by cranking my neck." 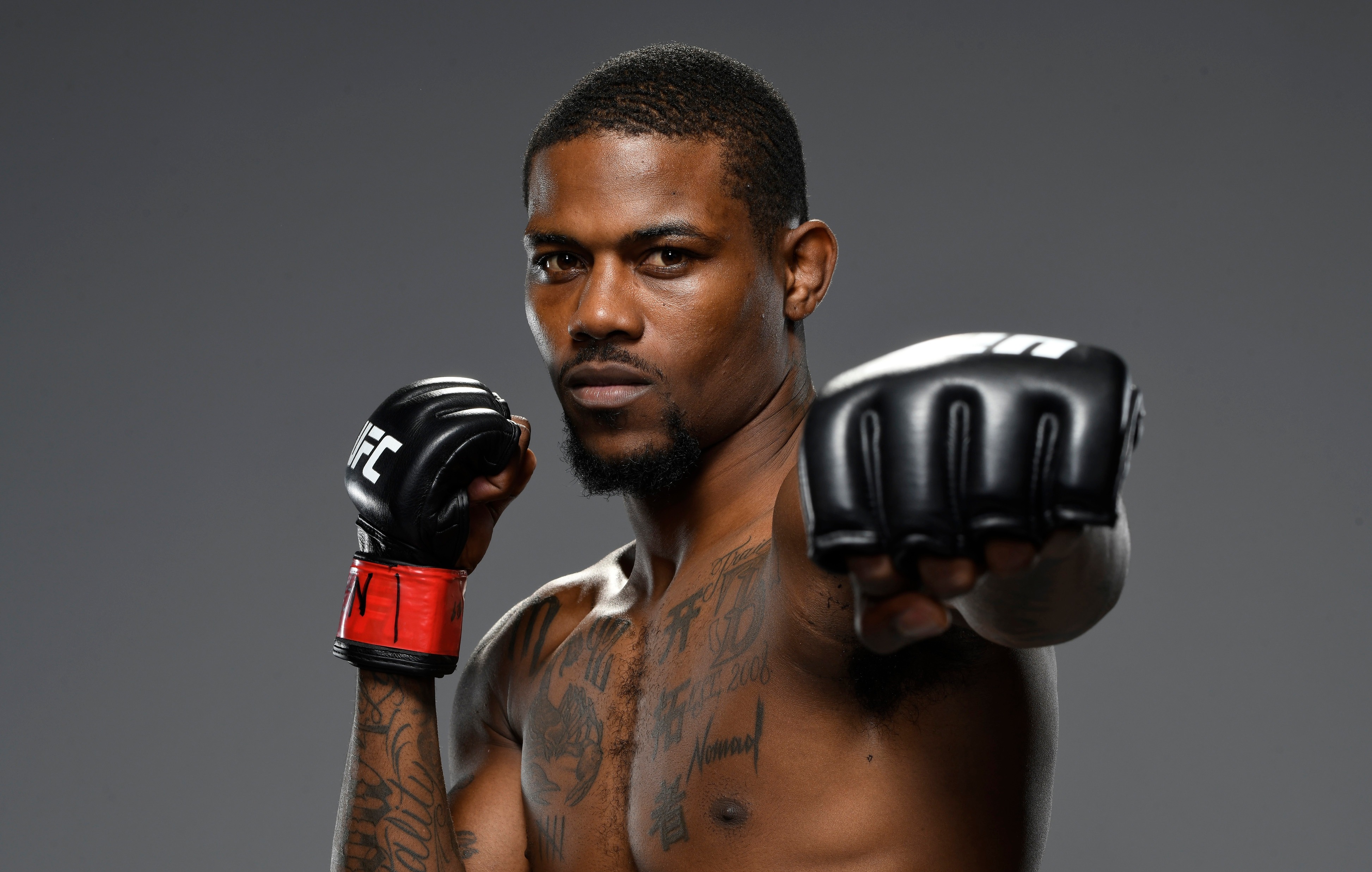 Following his victory, he claimed that he's open to fighting the Chimaev on one week's notice.

He told UFC commentator Joe Rogan: "I know my son doesn't want me to say this right now.

When asked if he's trying to set up a fight with the Russian for next week, Holland added: "That's what he does?

"I think I do it better. Who has fought the most this year? 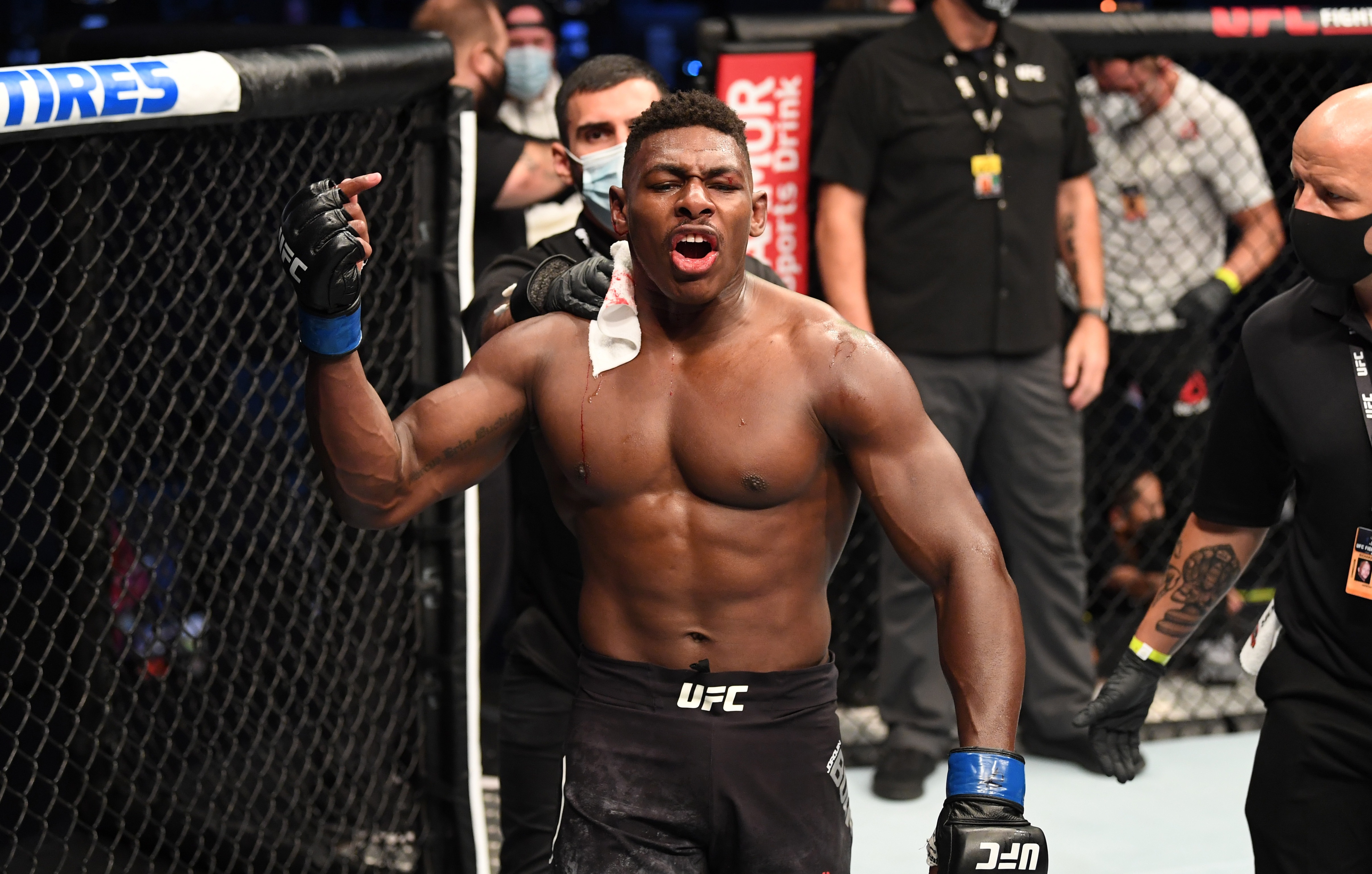 The middleweight star, 26, is known for producing arguably the greatest MMA KO of all time.

Speaking about the incredible move, he said: "It was just open. I saw that he still had my legs, I was still able to balance with him grabbing my foot, so I just spun and kicked.

"I aimed and I fire and it got the result we needed.

"I know I landed flush, I didn’t know if I knocked him out though until he locked up and I said it was game over."

He received around £57,000 from the fight – but returned to work at a pharmacy straight after.

Buckley won his most recent fight against Jordan Wright at UFC 255 via knockout.

The next challenge in the 26-year-old's path is Octagon veteran Alessio Di Chiricio.

He will be looking to add another win to his tally when he takes on the31-year-old at UFC Fight Island 7 next month.

SunSport have also picked out seven UFC fighters to look out for in 2021.