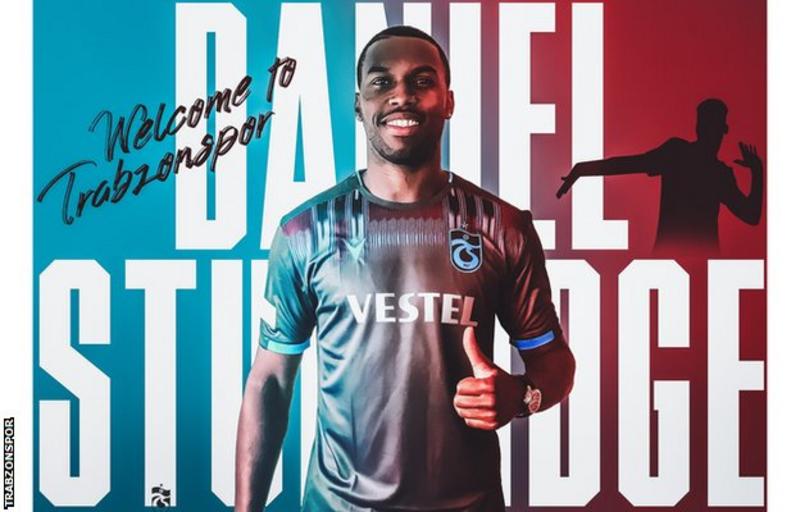 The 29-year-old was released by the Reds in the summer after a six-year stay during which he scored 67 goals in 160 appearances.

The former England forward began his career at Manchester City before joining Chelsea in 2009.

They face Greek side AEK Athens in the Europa League play-off round as they look to reach the group stages of the competition.

Sturridge spent six months on loan at Bolton during his time with Chelsea before making the move to Anfield, where he won the Champions League last season.

In July he was banned from playing football for two weeks and fined £75,000 after being found guilty of breaching betting rules.

He was given a six-week ban, four of which were suspended, and was free to play again on 31 July.