GEORGE MILLS is one of Britain’s most exciting young athletes and was crowned 1500m national champion last September in Manchester.

His father is Danny Mills, the former Leeds and Man City defender, who appeared for England at the 2002 World Cup finals. 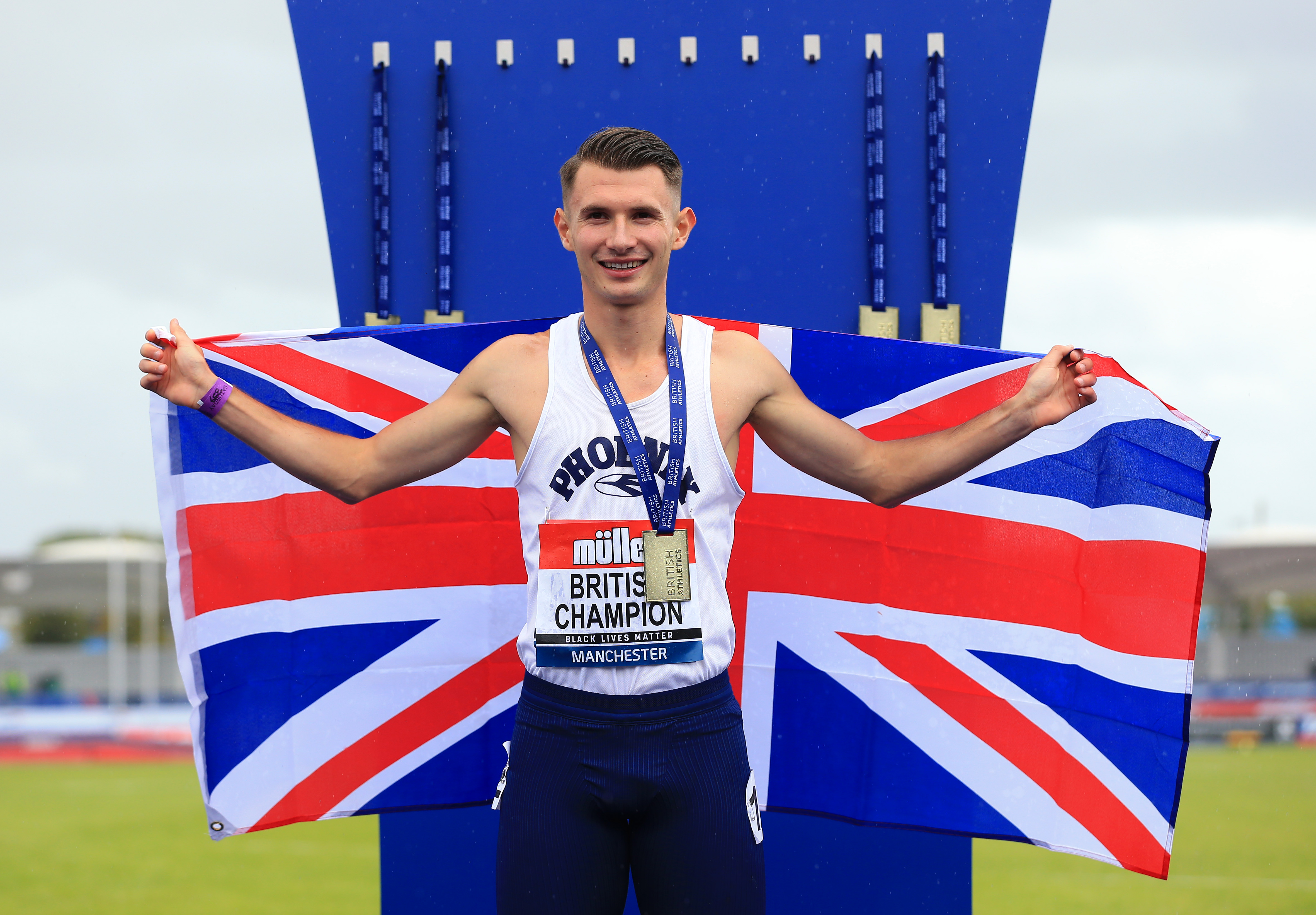 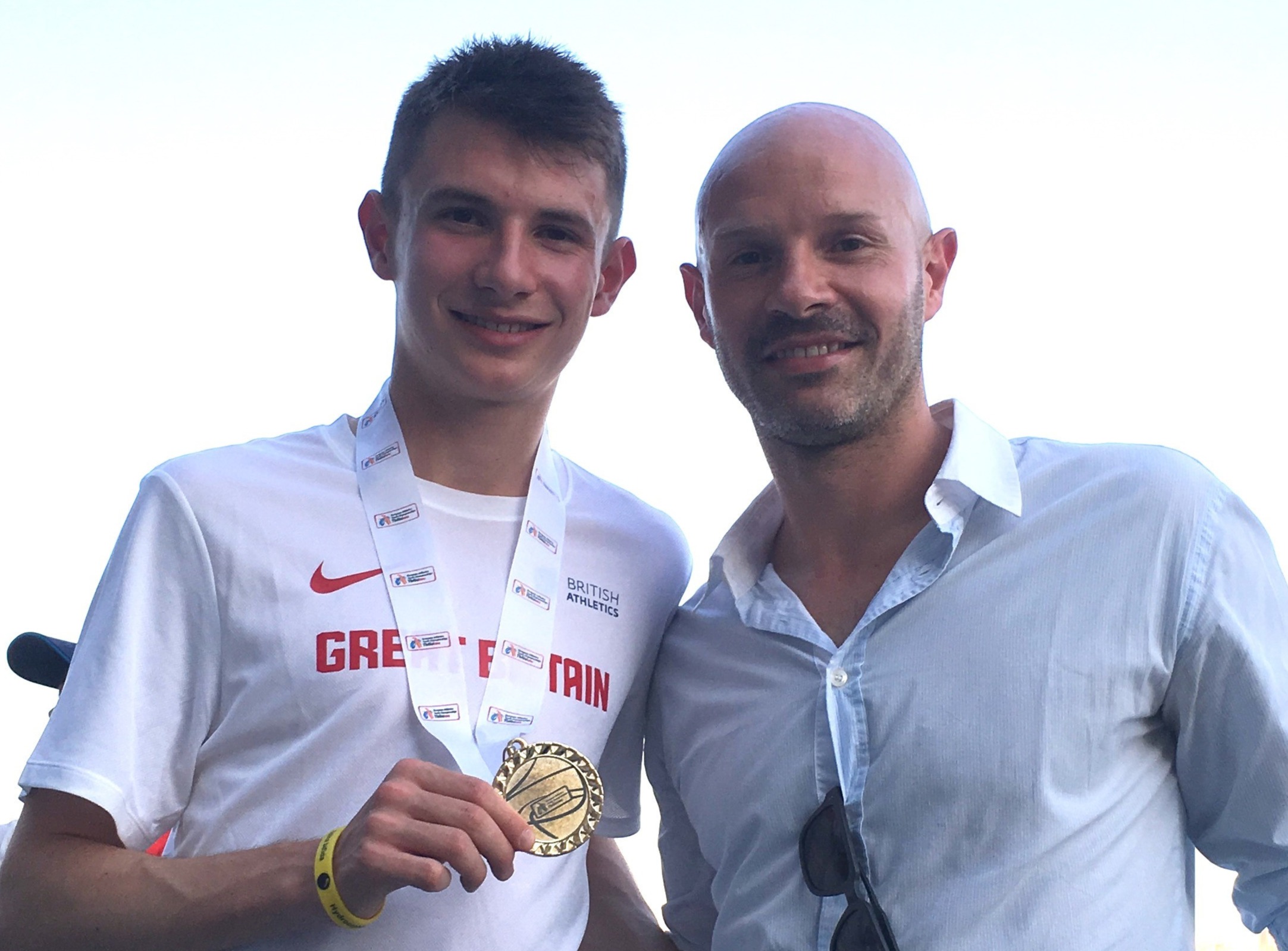 SunSport’s ROB MAUL spoke with the father and son about athletics, football and life lessons.

Maul: George, given your dad was a famous footballer, was there an expectation you’d follow him?

George: I grew up playing football like most kids. But there was never any pressure. If you ask me now, it’d be amazing to be a footballer but that’s not how life turns out. I won a couple of cross-country races for my school when I was 12-13. When I made the English schools teams, running snowballed from there.

Danny: George was born in Essex in May 1999 but at three weeks old, my wife and I moved to Yorkshire when I signed for Leeds from Charlton. I’ve a daughter Mya (19), who is studying English Language at Uni, a son Stan (17), who is an Everton full-time scholar, and my youngest is Spike (15).

Maul: Danny, at what age did George start to beat you in races?

Danny: I’ve always been a keen runner. But it was about four years ago, when I was doing my first London Marathon for the Bobby Moore Fund. George was about 15 and I couldn’t keep up. I didn’t take that well in the slightest.

George: He never let me win anything.

Danny: For many years, that last 50m before getting back to the house, I’d suddenly put a sprint in, say I won and dip at the line! Sadly those days are long gone. I never let my kids win. I didn’t believe in that. Genetically my kids are all fit. But you can have as much talent as you like, the one thing you can’t teach is work ethic. 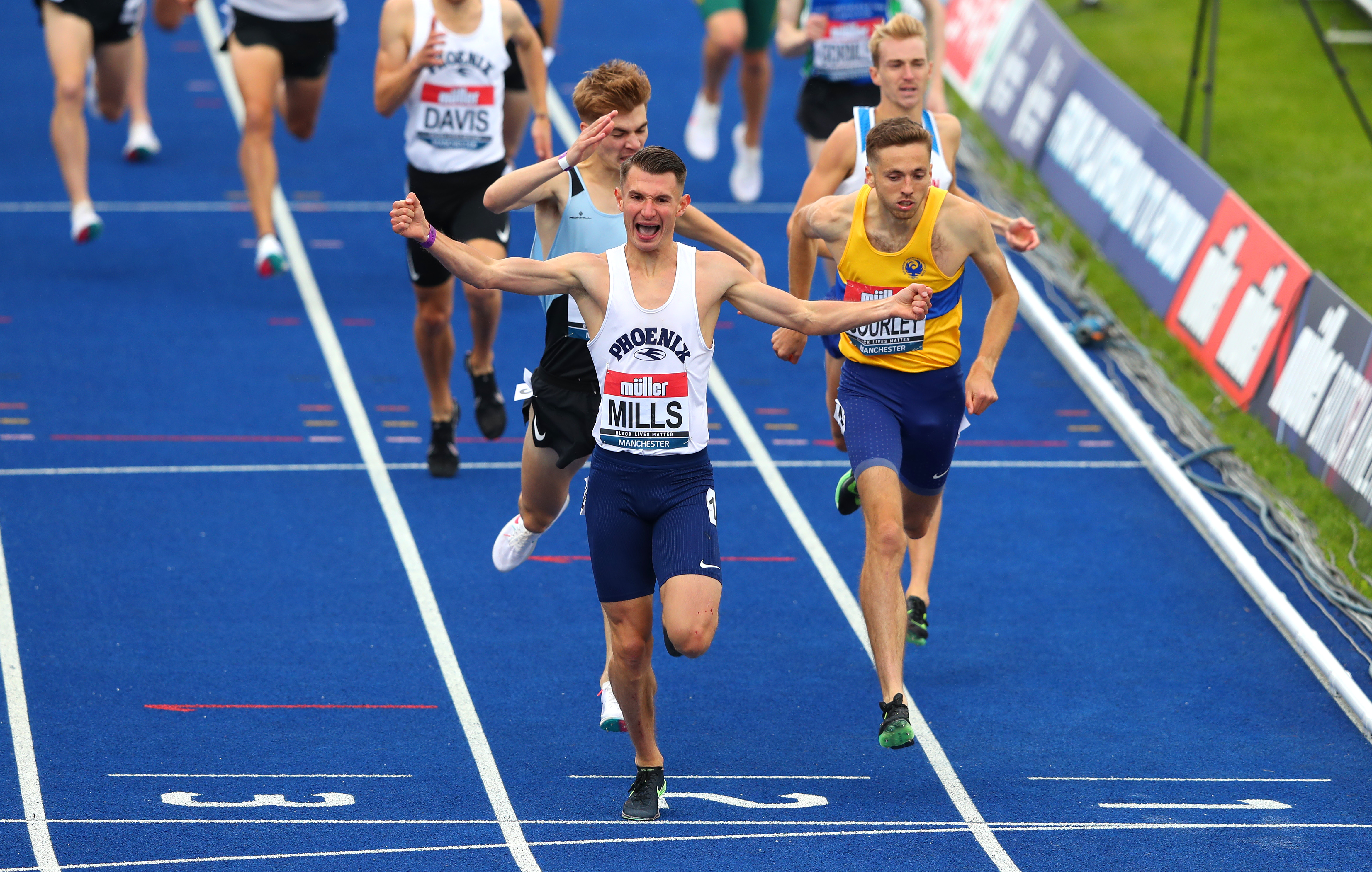 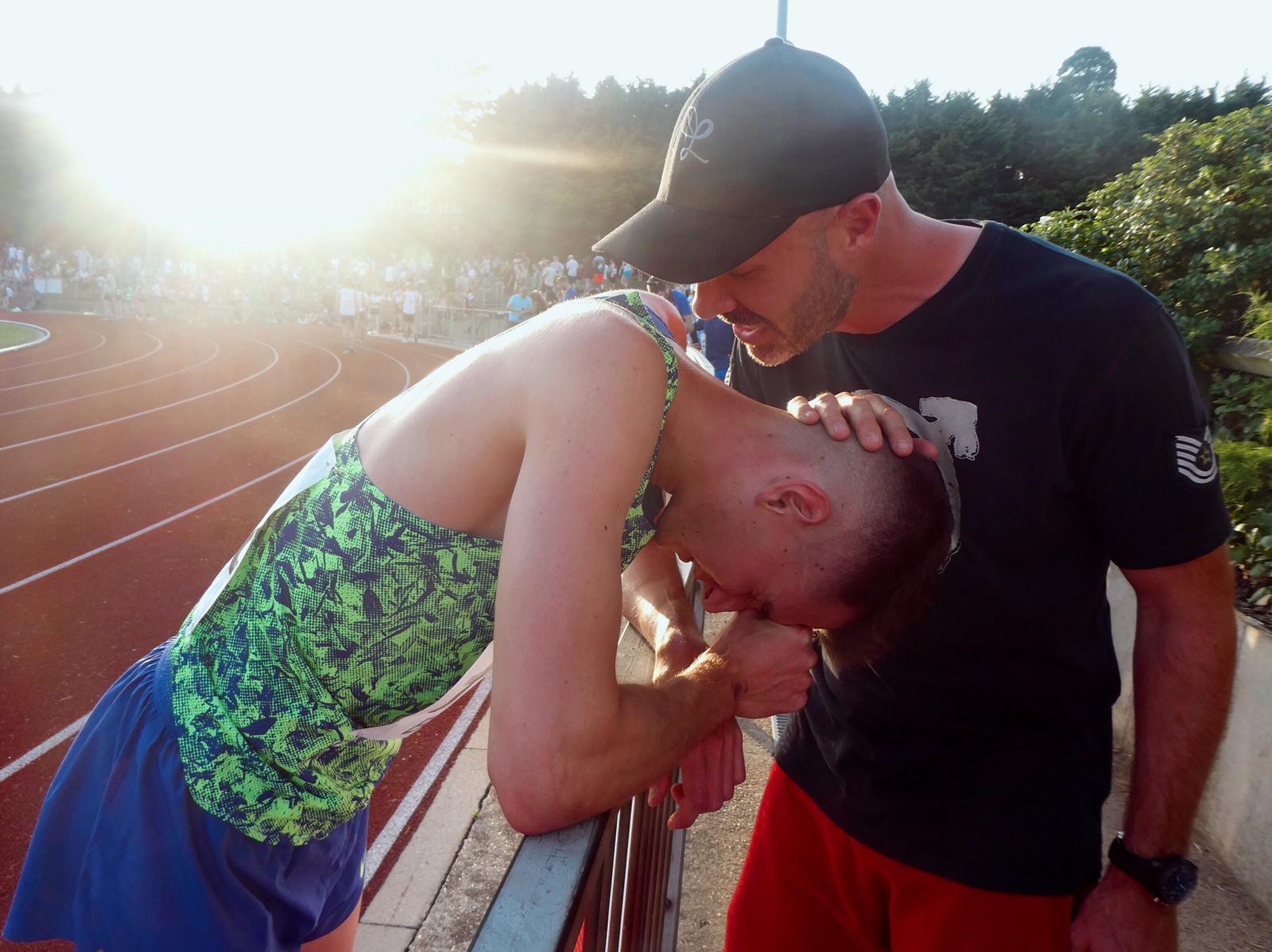 Maul: Has that tough love hardened George up?

Danny: There were a couple of races early in his career where, like most young men, they get carried away, the ego and testosterone kick in. I gave him super tough love. I told him: ‘You didn’t do what your coach told you, you didn’t execute the plan, you’ve messed it up.’ Yes, you put the phone down and wonder: Have I been too harsh? Have I been OTT? So when he won the 2020 British trials, there was relief. Hallelujah, finally the penny had dropped.

George: Winning that race was an amazing feeling. But strange because there was nobody there to share it with. It was a different experience but those are the times we are in.

Maul: Tell me about the ‘Mills Mentality’?

George: My best mate came up with that slogan. It’s all about giving your all, day-in, day-out, overcoming obstacles, being resilient and hard-working.

Danny: If you’re going to do it – do it properly. Or don’t bother. I’ve a T-shirt on the wall that says: Play hard or get off the field. If you don’t you’ll never know how good you are. The mind gives up before the body. 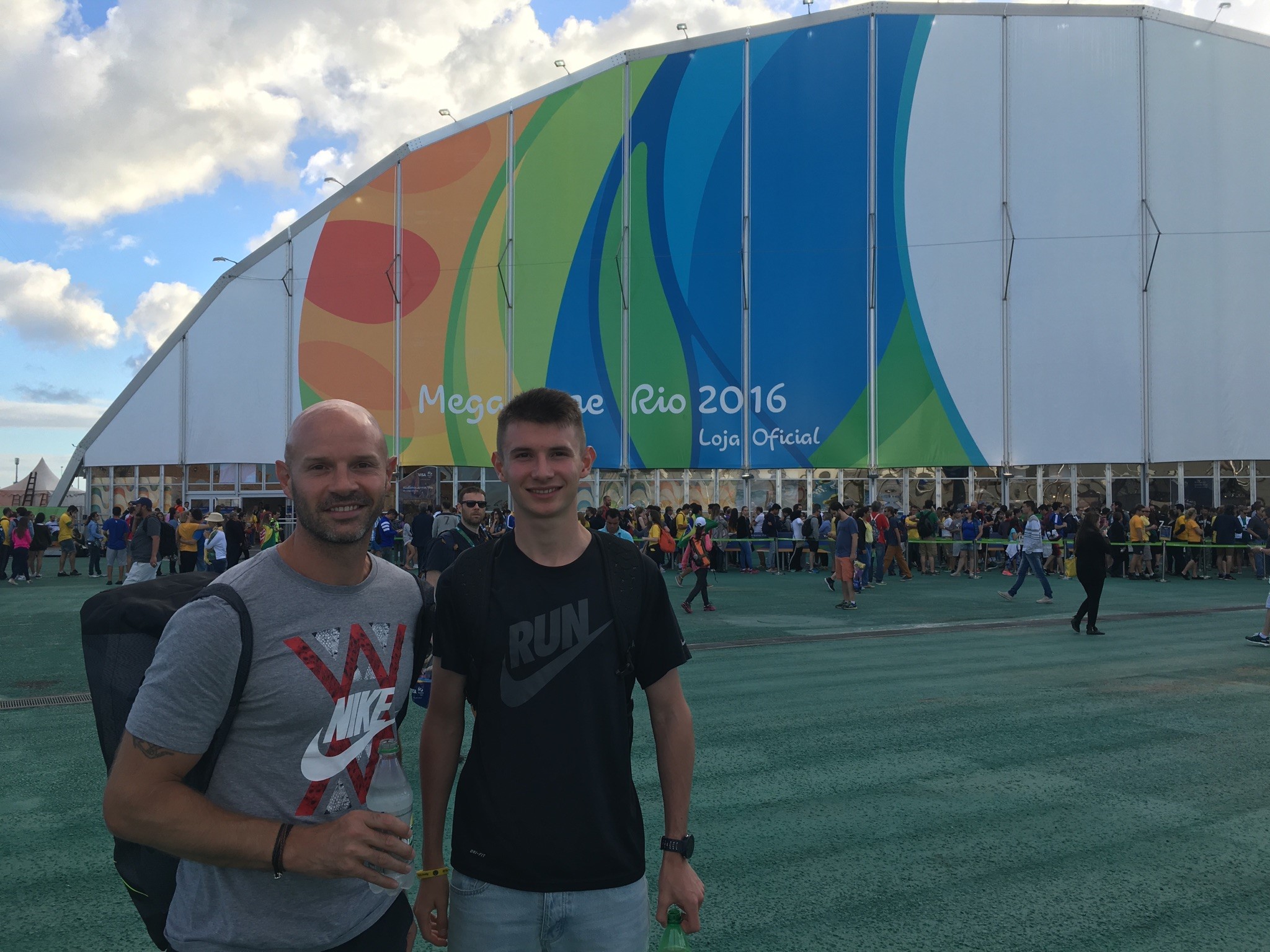 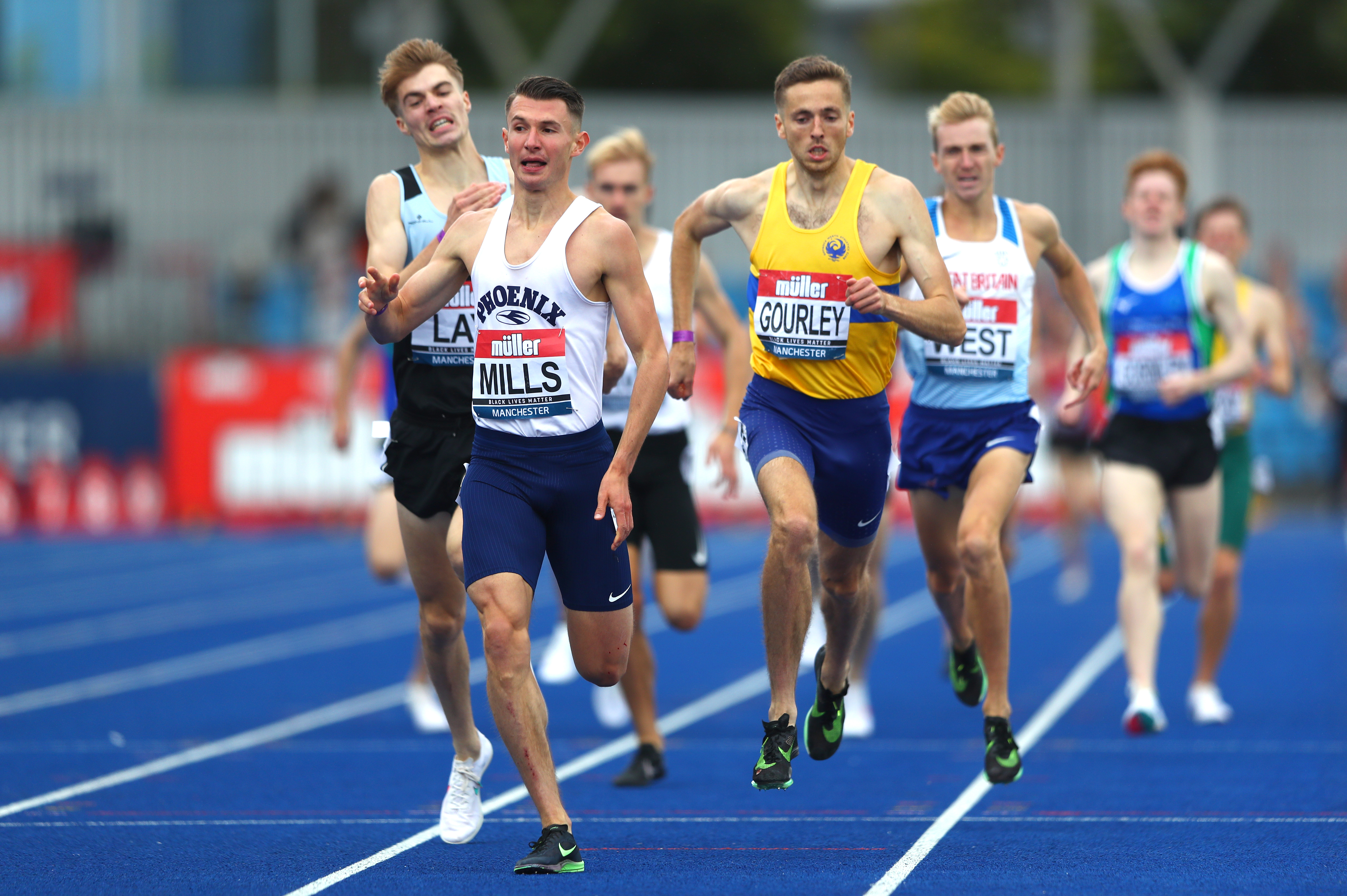 Maul: George, tell me about the injuries you have had.

Danny: Sport is cruel at times. If you don’t win sometimes, it’s a big disappointment and that takes a lot of managing.

Maul: George, are you hopeful of qualifying for Team GB at the Tokyo Olympics?

George: I still see it as a long shot. There’s great competition in the UK within middle-distance running. You’ve guys like Jake Wightman and Charlie Grice, who’ve run 3:29/3:30. I still have to run the qualifying time. It’s all about continuing to improve. I’m based in Brighton and coached by Jon Bigg, whose wife is 1992 400m hurdles Olympic champion Sally Gunnell. I run past Steve Ovett’s statue down on the seafront most days!

Danny: Even though the Olympics have been delayed, it is still a long shot. Athletes, especially 800m or 1500m runners, don’t really peak until 25, 26, 27 years old. So it’s an awfully long journey you have to go on and time well. But he’s just enjoying it.