The former Liverpool star has slammed the showing of respect, calling it a "load of nonsense". 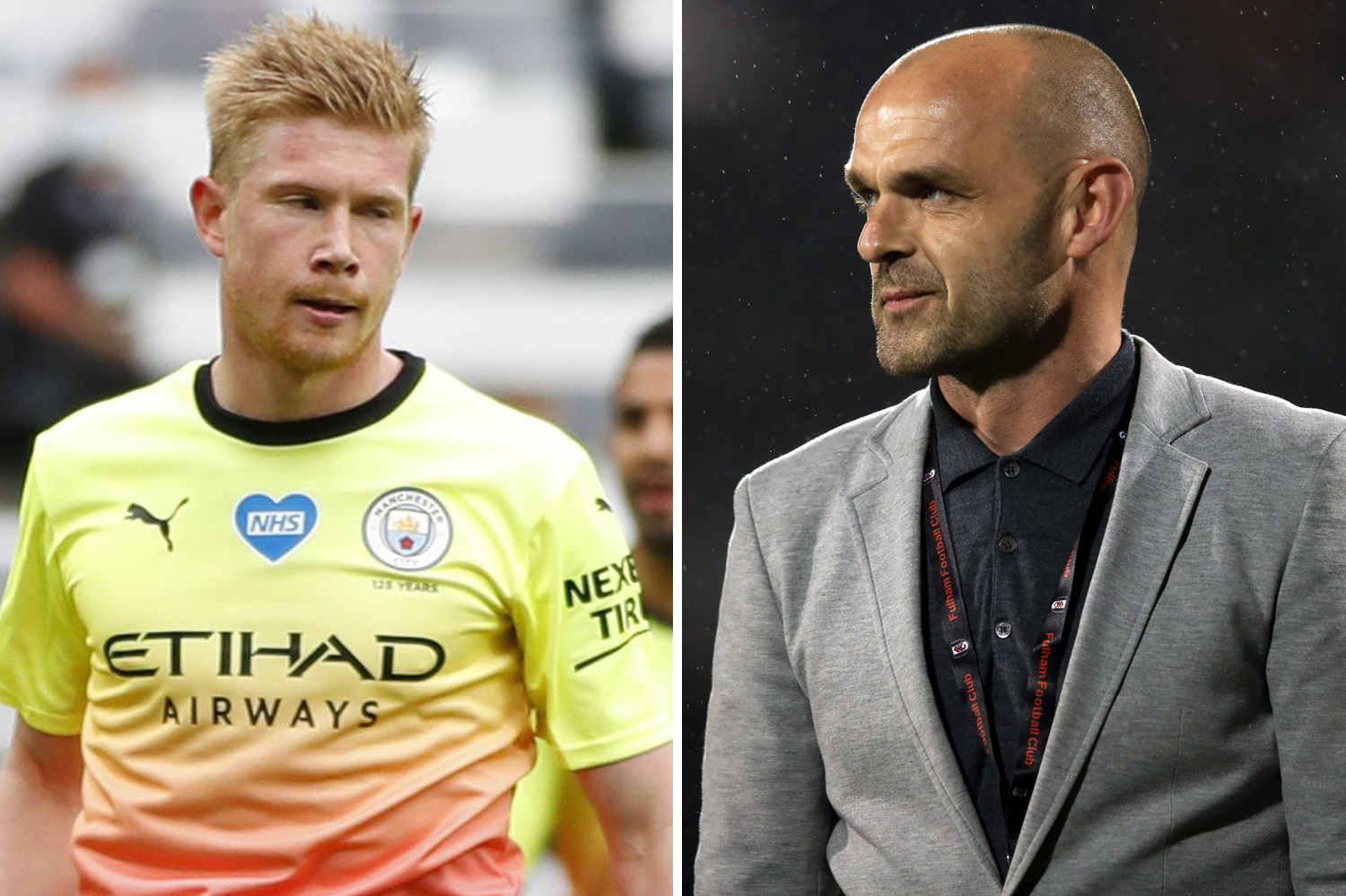 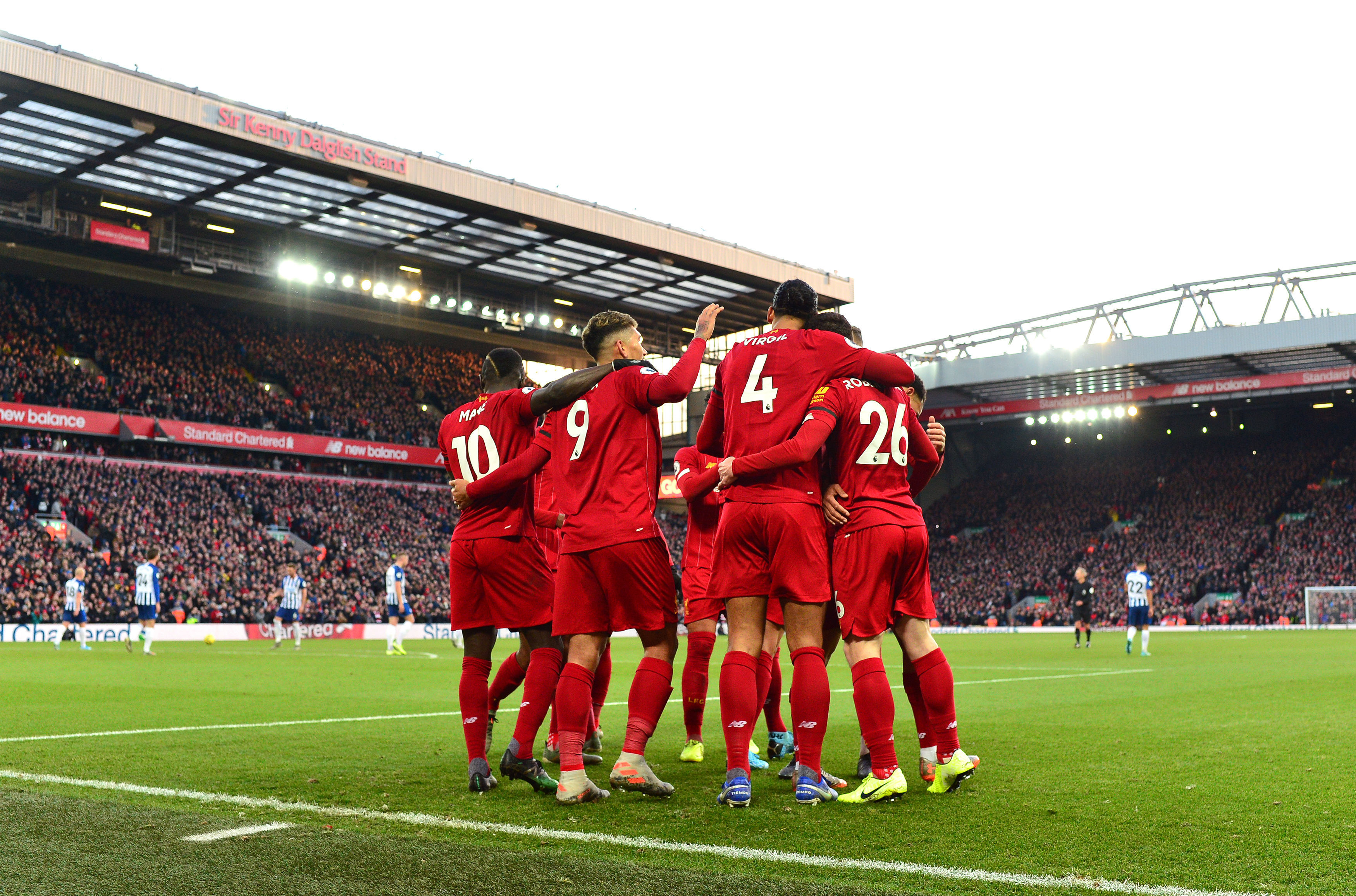 The Reds clinched their first-ever Premier League title last Thursday after City slipped to a 2-1 defeat at Chelsea.

It's now been confirmed Pep Guardiola's side WILL give Liverpool players a guard of honour ahead of their game on Thursday night at the Etihad.

While Guardiola admitted Jurgen Klopp's team "deserve it", Murphy was quick to slam the decision.

The disgruntled ex-Liverpool midfielder told talkSPORT: “It’s a perception of respect… ‘the right thing to do’.

"The message you’re trying to send to the football world that when somebody wins, that you show respect and grace.

“The fact City will be doing it on Thursday will show humility, saying ‘well done’ to Liverpool and appreciation for their quality.

“I think it’s a load of nonsense!

“I don’t know where it started and why it started, I would feel uncomfortable doing it.

“I’d do it because you have to do it, but I wouldn’t want to, because it’s not done with sincerity.

“If I was a Liverpool player and United won the league, you know they’re better than you, you respect that and you’re trying your best to be like them, so they know you respect them.

“The fans don’t want you to do it, the players don’t really want to do it, it’s all for effect and it doesn’t mean anything."

Murphy continued by saying it's an insult to the likes of De Bruyne – who is far too good to be clapping the champions.

He continued: “Kevin De Bruyne is the best midfielder, probably, in the world, and he’s clapping his hands and giving a guard of honour to players who can’t even lace his boots.

“And if I’d won it and was walking through, I’d feel awkward. I’d feel uncomfortable.

“I understand why the powers that be created it, because it does give off the right message to those watching.