DANNY ROSE'S Tottenham career appears to be in tatters, with the ex-England star to be left out of both the Premier League and Europa League squads.

The ex-Leeds left-back, 30, has been at the North London club for 13 years. 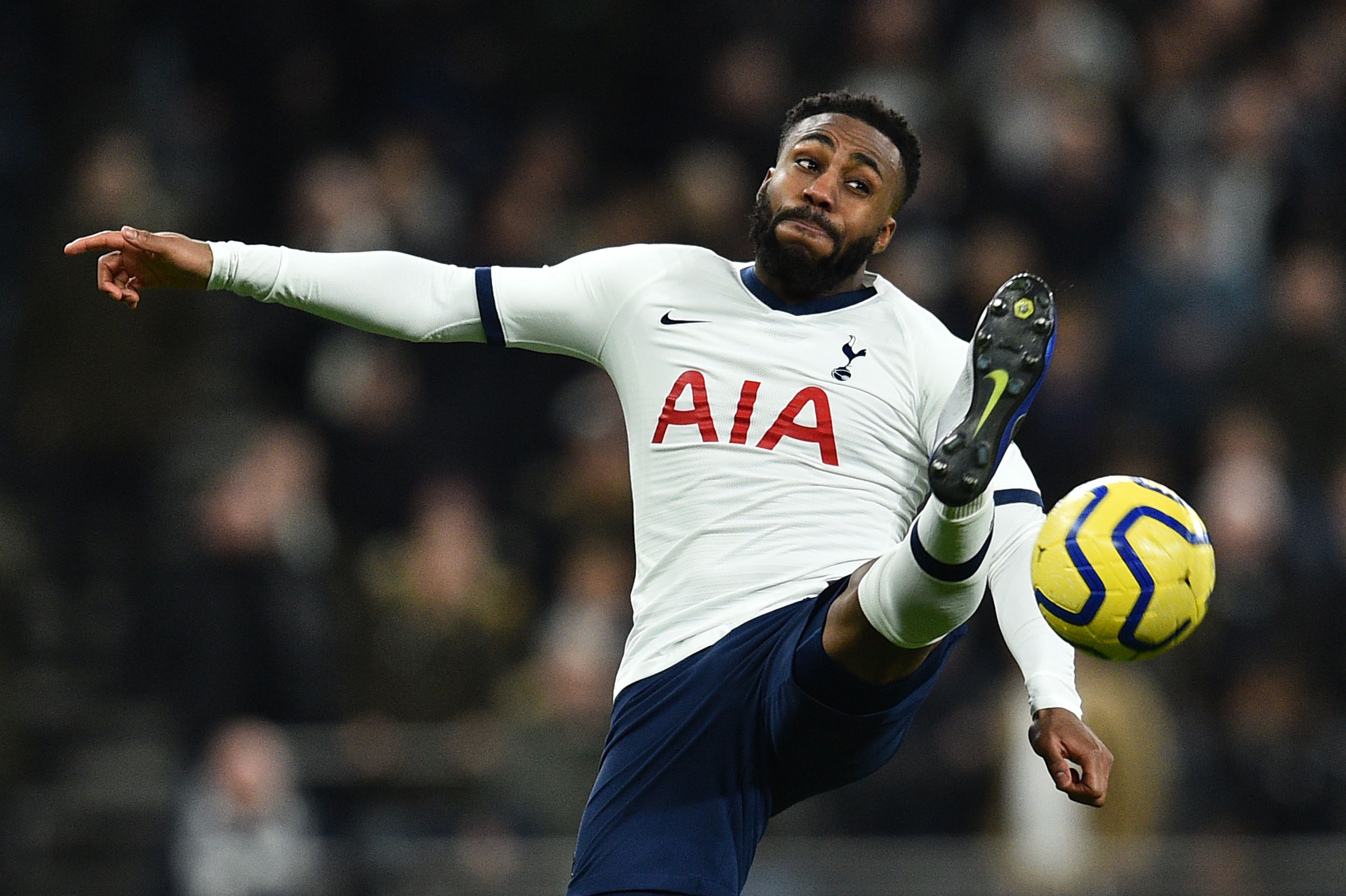 But Rose must now force a move or sit out all football until January it seems.

The full transfer deadline passed on October 5, but Rose can seal a move to a Championship club before October 16.

Rose already had his No3 jersey ripped away from him following an incredible, X-rated fall-out with Jose Mourinho.

And now the Daily Mail claim he will be left out of Jose Mourinho's list of registered players for both Premier League and Europa League action.

New-boy Sergio Reguilon – who took the No3 shirt – and Ben Davies will take the left-back spots at Tottenham.

Youngster Dennis Cirkin will be able to provide back-up at the position if needed, leaving Rose surplus to requirements.

All clubs must register their 25-man squad lists for the Premier League by October 20 – with Europa League lists due imminently.

Arsenal have already revealed their Europa League squad list – with Mesut Ozil left out, despite heroically saving Gunnersaurus from extinction. 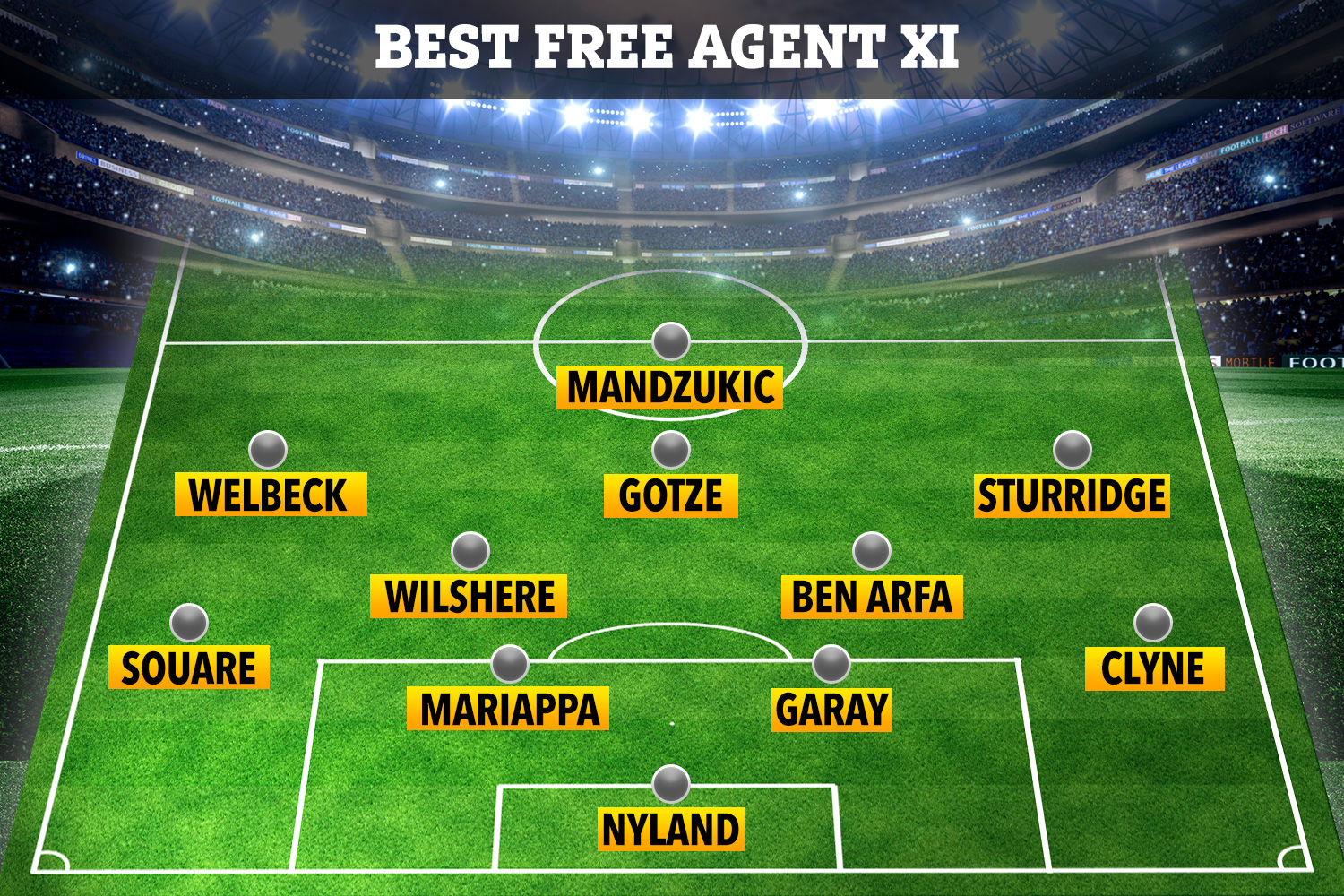 And the £350,000-a-week German is almost certain to miss out again when the club submits their Premier League squad in ten days.

That means Arsenal’s highest-paid player could have played his final game for the club – despite having another eight months of his Emirates contract to run.

The move came just hours after Ozil announced on Twitter he would pay the wages of Gunnersaurus mascot Jerry Quy, who has been made redundant by the club.