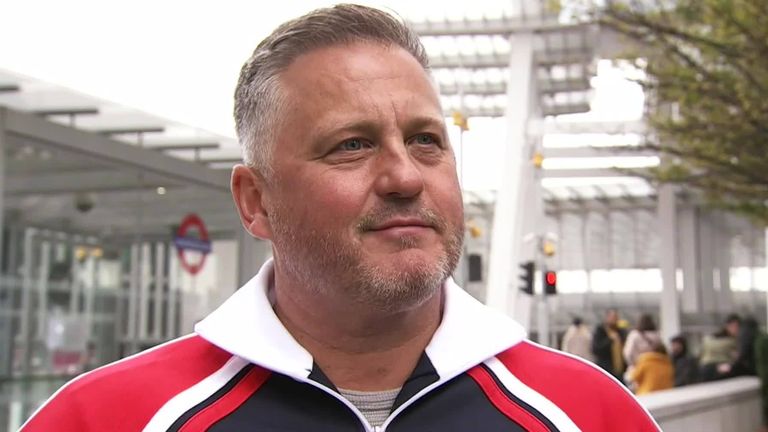 Darren Gough has promised to bring “energy, enthusiasm, personality and fresh ideas” to his role of bowling consultant ahead of England’s two Tests in New Zealand.

The 49-year-old, who has worked for radio station talkSPORT since retiring from cricket in 2008, will step in to help the national side following Chris Silverwood’s promotion from bowling coach to head coach.

They then play two tour matches before the two Tests in Tauranga and Hamilton, with Gough involved in the build-up between November 5 and November 18.

When asked what he would offer England, Gough said: “Energy, enthusiasm, personality and fresh ideas. Someone who’s not been around as a coach on the county circuit for a long, long time. “I’ve kept in touch with the game from afar and got back in close last year, watching England up close and chatting to the bowlers on occasions.

“It won’t be for anything I can do technically, I’m there for two weeks, so I am not going to go in and destroy all the great work some of the coaches have done on the county scene with the likes of Jofra Archer, Stuart Broad and Saqib Mahmood at Lancashire.

“It’s about in-game management, setting fields and plans to batsmen. My personality and enthusiasm, I think that’s why they’ve got me involved.” 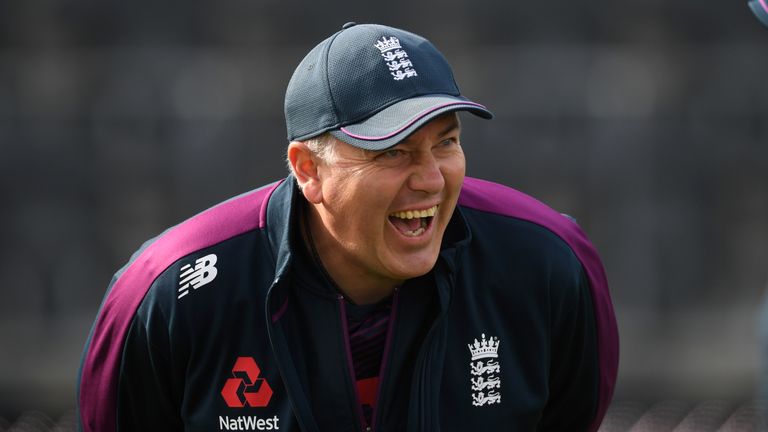 Gough has been critical of England at times in the past but when asked if that would pose a problem now he was working with them, he said: “No. I will always continue to be that way.

“That’s why they want me, they know I’m not going to just say stuff for ticking a box. I’ll say stuff if it means something to me or if I think it’ll make a difference.

“My passion for English cricket will always be there. Sometimes I can cross over the line but I want all these guys to do really well. They’ve seen that, they know I’m passionate and I won’t just say things for a headline, I’ll say them because I mean it.

“I won’t take back anything I’ve said, whether it be in a newspaper interview or on the radio, and they know that.

“I want them to improve and I want them to be the No 1 team in the world. If two weeks of Darren Gough can help in any way whatsoever, even one per cent, then so be it. I’m willing to take that chance.”

Gough has also urged the England hierarchy to give equal attention to all forms of the game, not just the one-day arena, even though that has seen them crowned world champions in the 50-over format.

“It’s a new coach [Chris Silverwood] and a new director of cricket in Ashley Giles, and it will be interesting to see where they go now,” he added.