DARWIN NUNEZ was spotted arriving at Liverpool's training ground on Tuesday morning with the striker set to undergo his medical.

The Benfica hitman, 22, is on the brink of completing his £85million move to Jurgen Klopp's Reds. 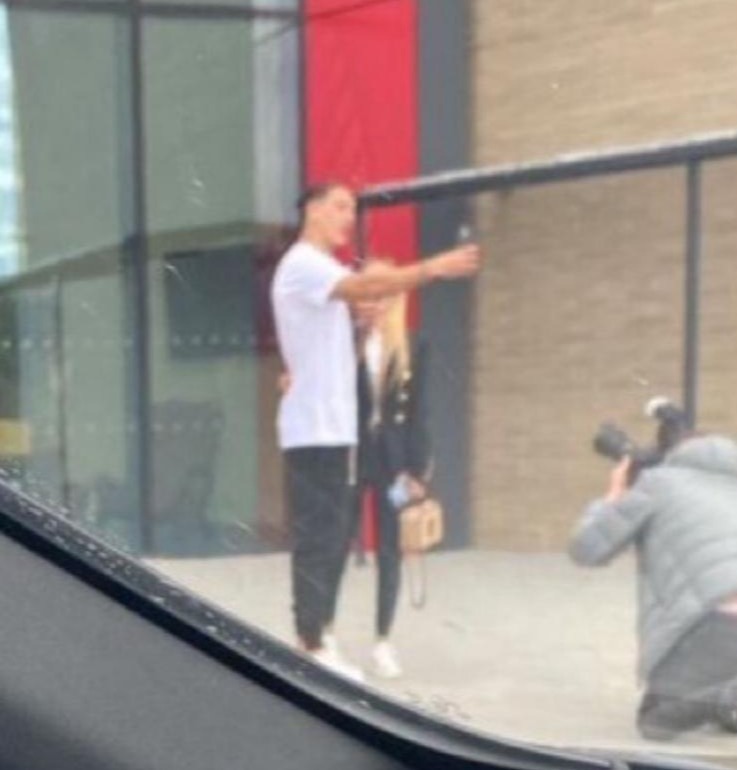 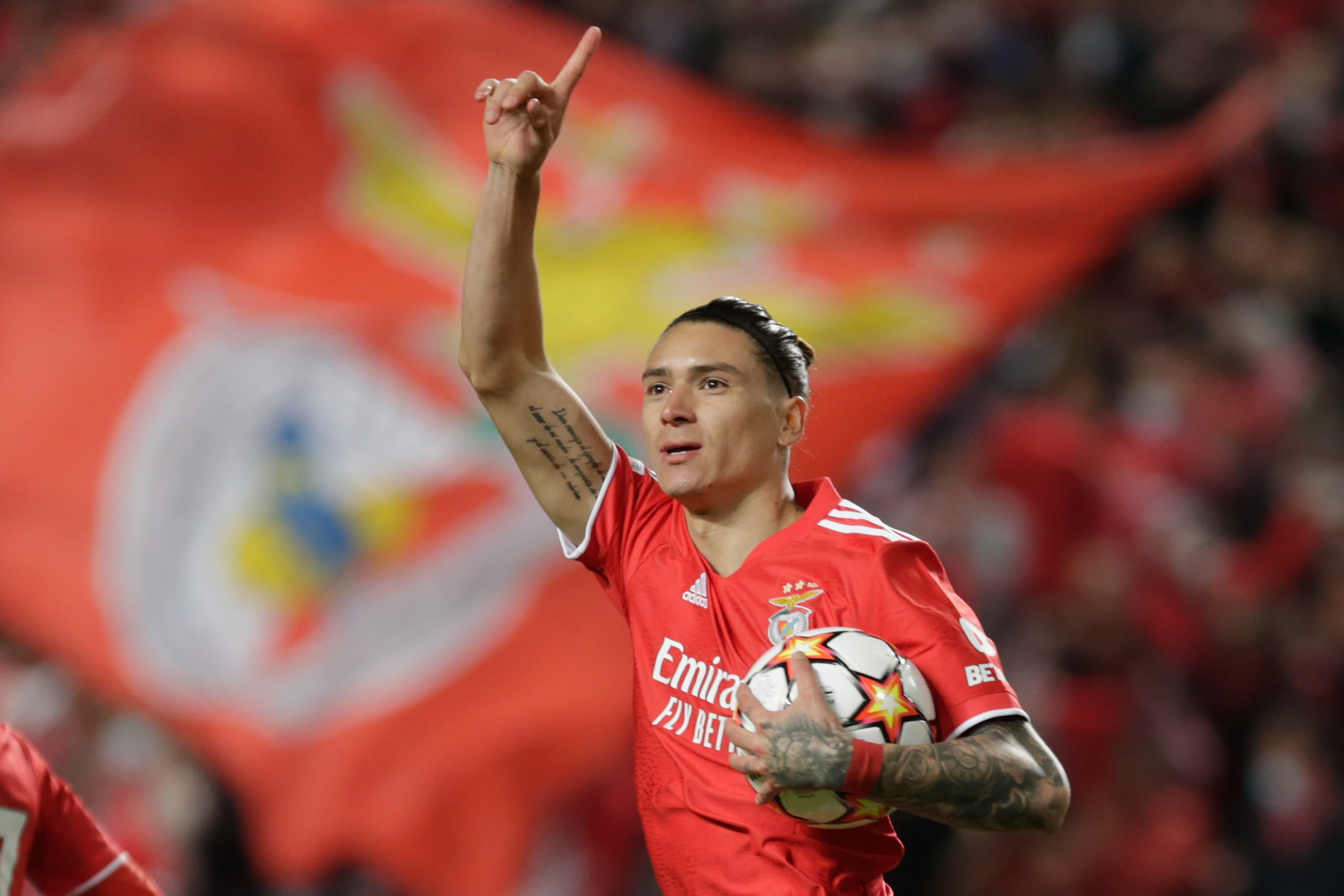 And on Tuesday he was seen being driven into the club's training ground in a silver people carrier to go through his medical checks.

Fabrizio Romano claims the Uruguayan striker has already passed the first portion of his medical.

Nunez was on the radar of Liverpool's fierce rivals, Manchester United, after a stellar season. 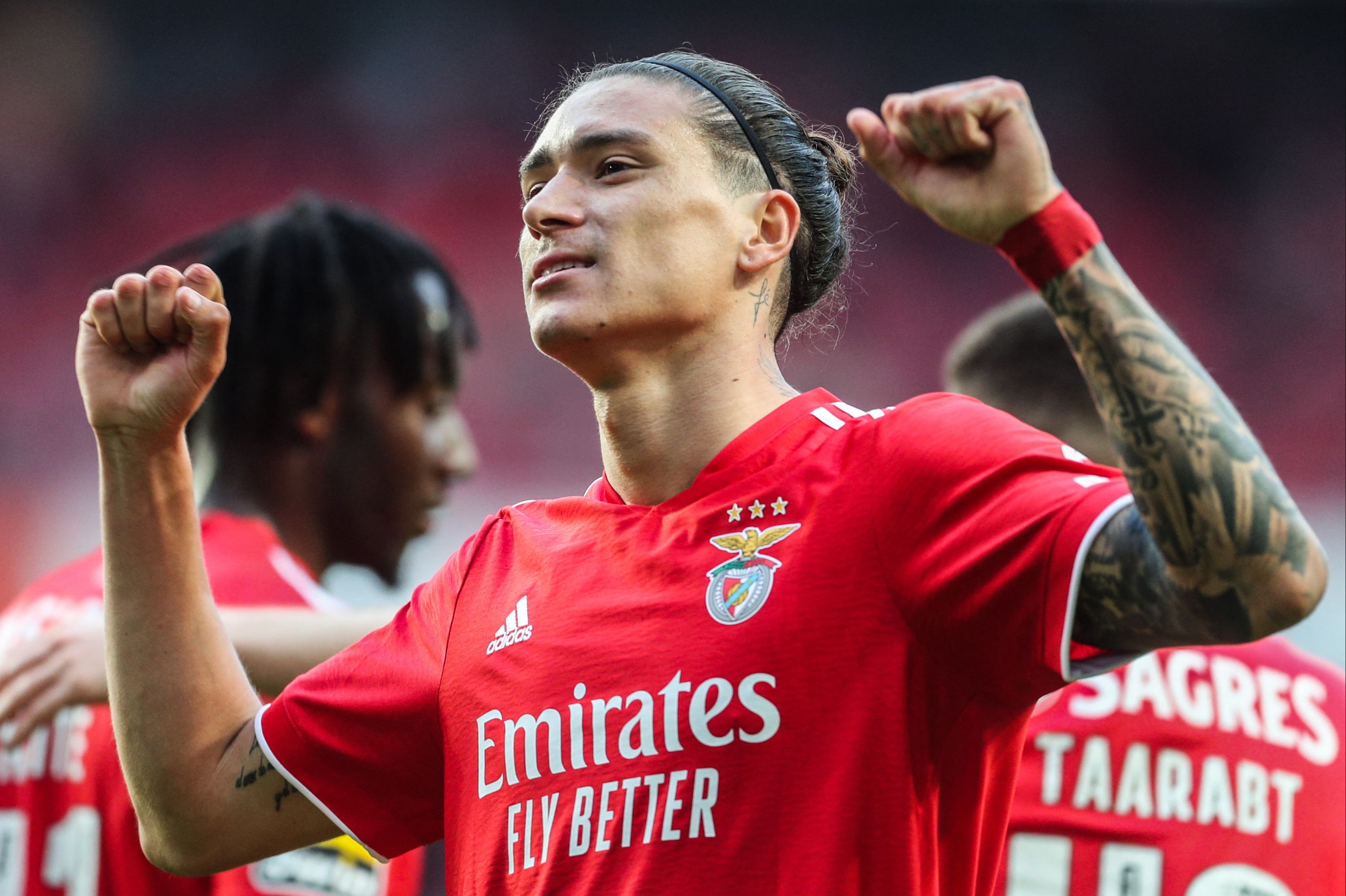 The Benfica man scored 34 times in just 41 games in 2021-22 – with two of those goals coming against the Reds in the Champions League quarter-finals.

Liverpool are set to officially announce the deal this week, even as early as Tuesday afternoon.

The Anfield side are believed to be paying £64.2m up front for Nunez, with a further £21.5m in add-ons, if certain requirements are met.

According to Record, Liverpool will have to pay £4.3m when Nunez plays ten matches for the Reds.

Then after 60 games for the Premier League side, Benfica will receive another £8.6m for the man who scored 34 times for them last season.

The remaining £8.6m is related to performance-based objectives, both on a personal and collective level.

In all, Liverpool could be forced to shell out a little over £85m for Nunez.

That will shatter the club transfer record, currently the £75m splashed on Virgil van Dijk in January 2018.

The attacking arrival further throws the future of Sadio Mane into question.

The Senegal star, 30, is widely expected to join Bayern Munich this window.

The German giants have already seen one £25m bid rejected, with the Reds holding out for closer to £40m.

And recently Mane's Senegal boss even claimed he believed his star man would be best suited to Bayern.