The tune topped music charts while Gareth Southgate's men were reaching the World Cup semi-finals in the summer. 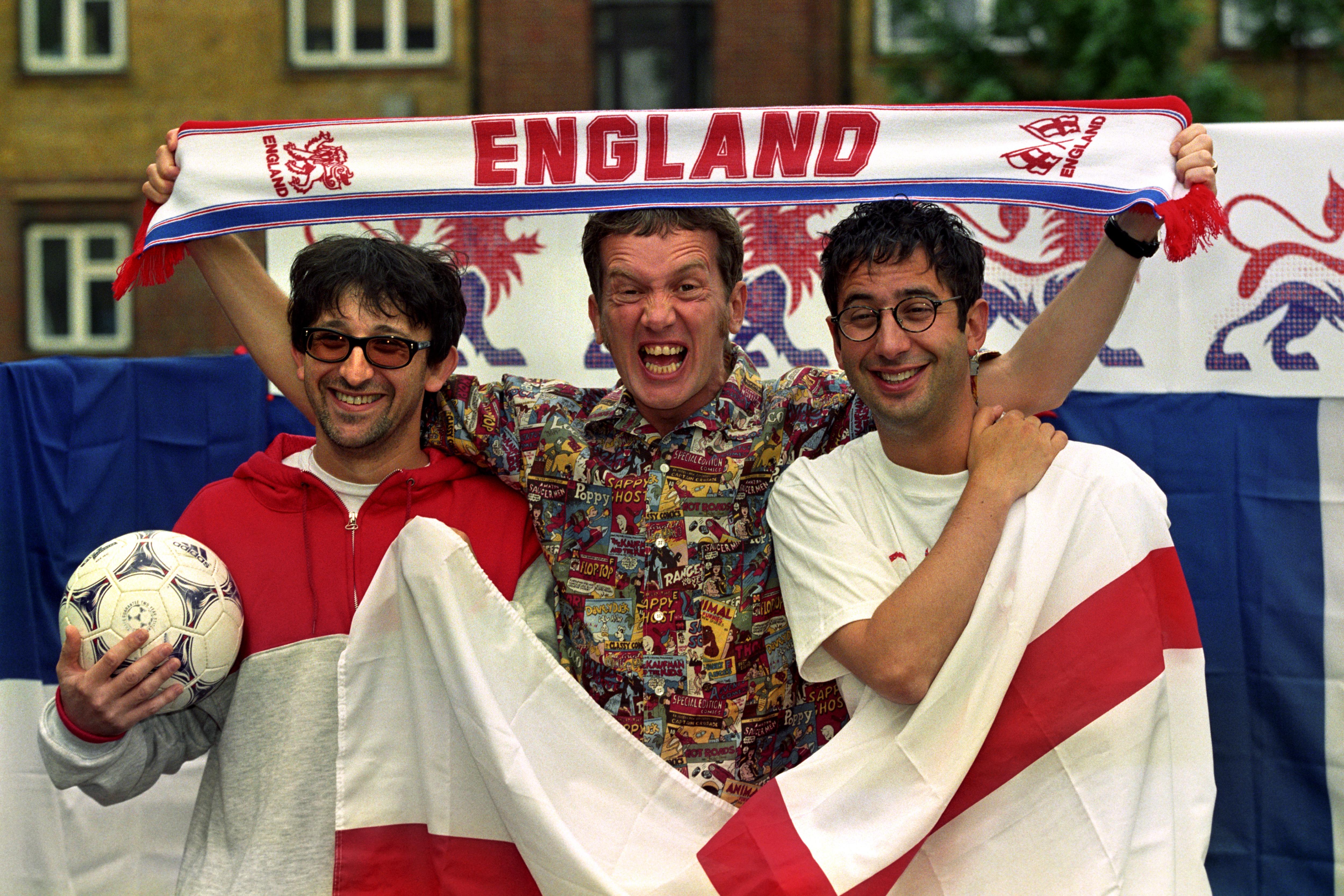 The reunion comes 22 years after the song was recorded by Baddiel and Skinner – who wrote the lyrics – together with The Lightning Seeds, providing the music.

Now, the Fantasy Football League comedians will join the band on stage at the Resorts World Arena in Birmingham during the BBC Sports Personality of the Year awards on December 16.

It will accompany a highlights reel reflecting England's way to the World Cup semis in the summer. 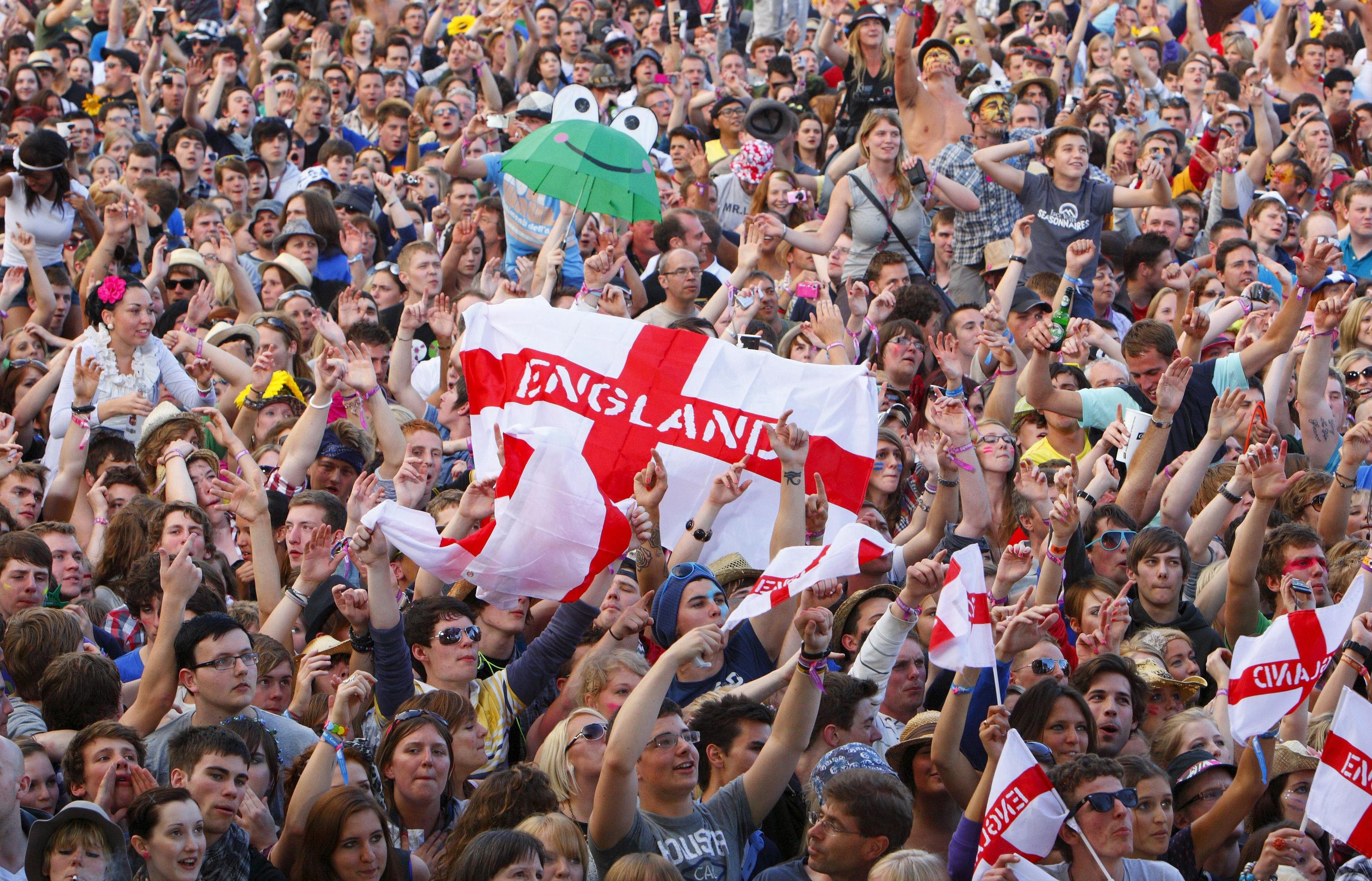 "Three Lions" was written to mark the 1996 Euros hosted by England – the country's first major football tournament since the 1966 World Cup.

It was the official anthem of Terry Venables' side which lost on penalties to Germany – future champions – in the semi-finals.

The "It's coming home" line went viral on social media during the World Cup in Russia firing the single back to the top of the UK Singles Chart – for the fourth time in the song's history. 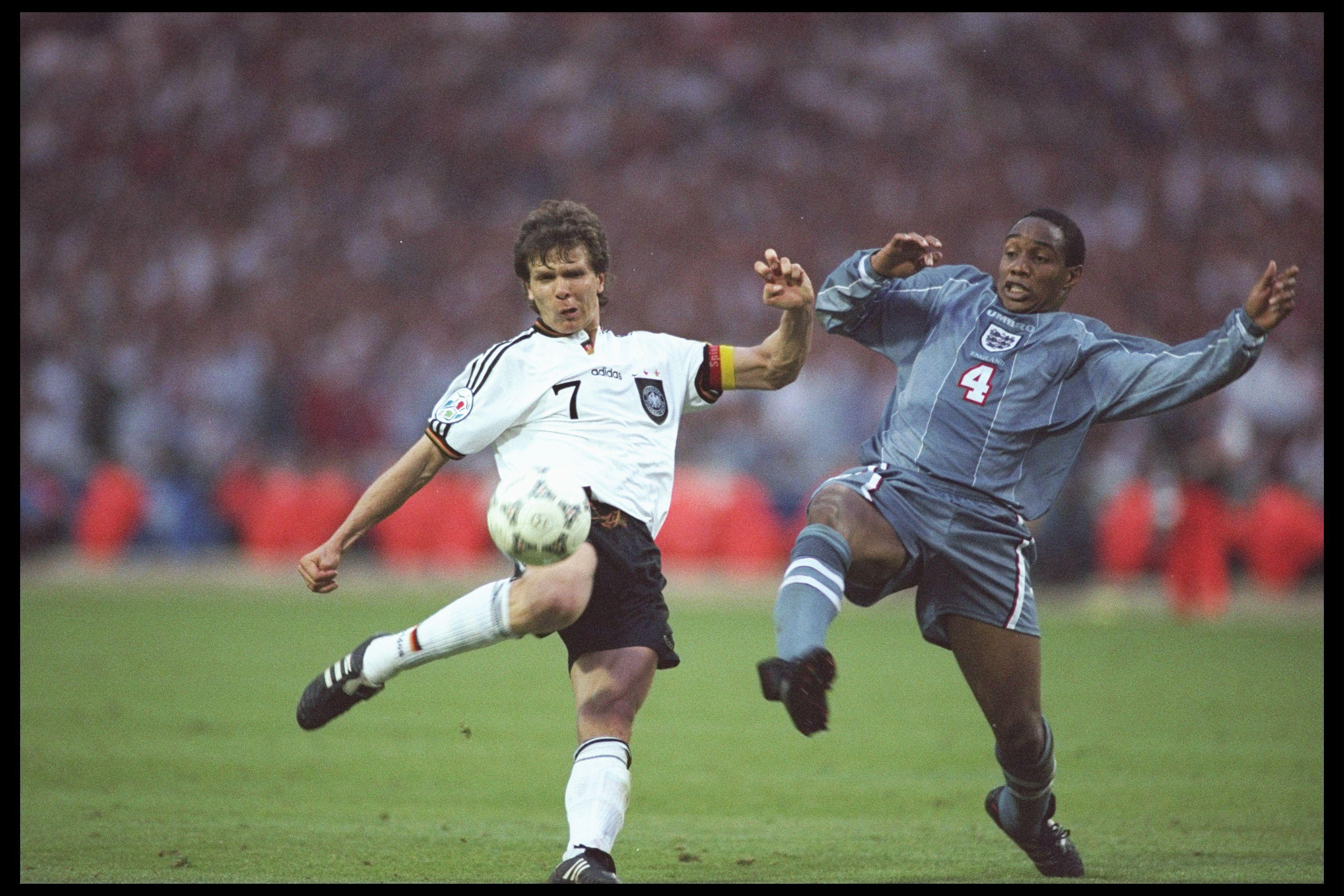 Contenders for the Sports Personality of the Year award will be announced on the night of the show.