DAVID BECKHAM'S new Inter Miami coach will be former Uruguay international Diego Alonso, according to reports in the US.

Despite the likes of Patrick Vieira, David Moyes and Carlo Ancelotti being linked with the job in recent months, the new Major League Soccer side will start with a manager with little profile in Europe. 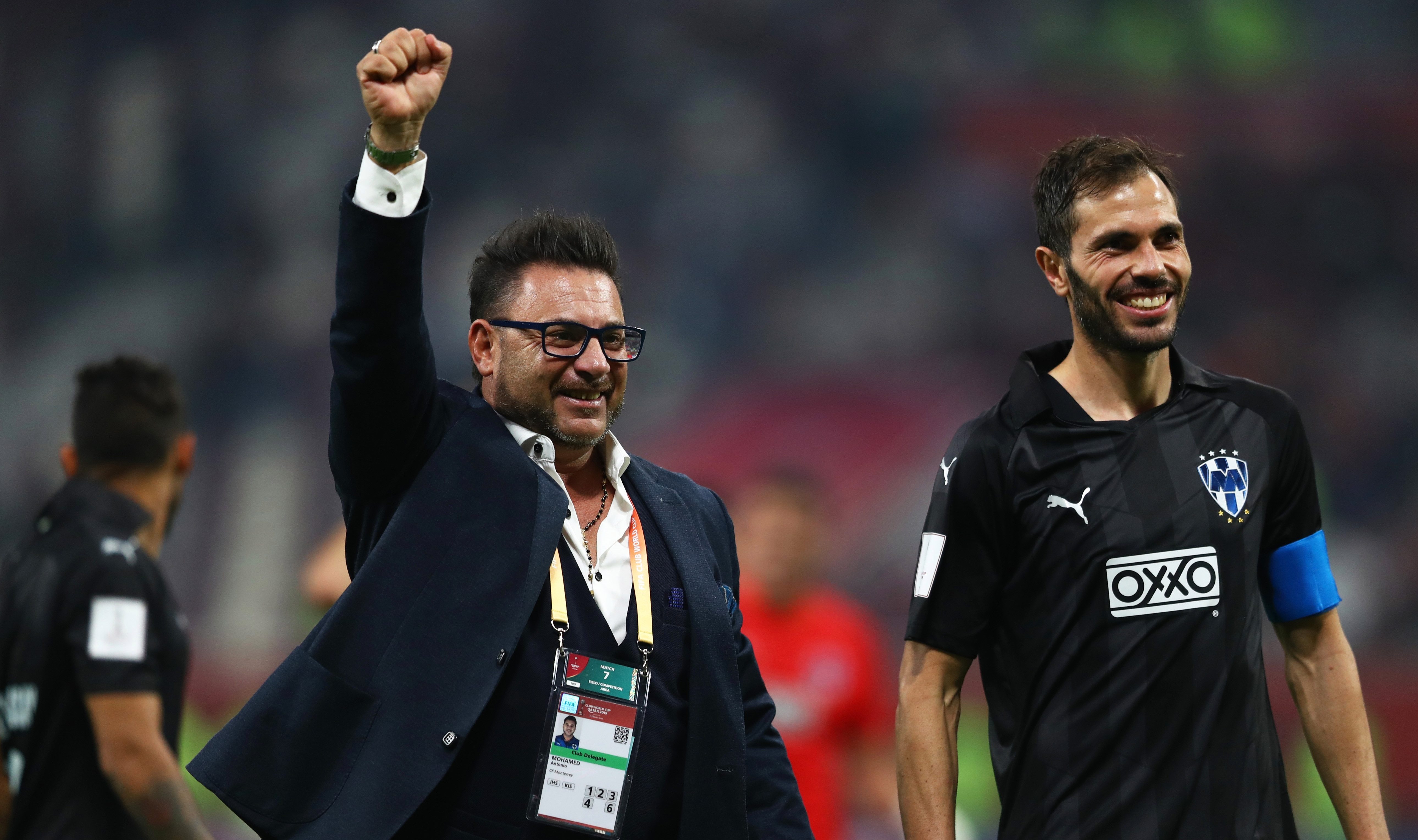 However, former Uruguay international Alonso has a very impressive record as a manager in Central America.

As manager of Pachuca he won the Mexican title in 2016 and the Concacaf Champions League in 2017.

Alonso also led Monterrey to win the Champions League final in May – but was sacked in September after a poor run of form.

According to the Miami Herald, Alonso will be named at a press conference on Monday, although the club are yet to officially comment on the speculation.

It may come as a surprise to casual fans after Beckham's American side were linked with a host of high profile managers.

Ancelotti was just named as Everton boss – where he has picked up six points from six – while David Moyes continues to be linked with a return to West Ham. 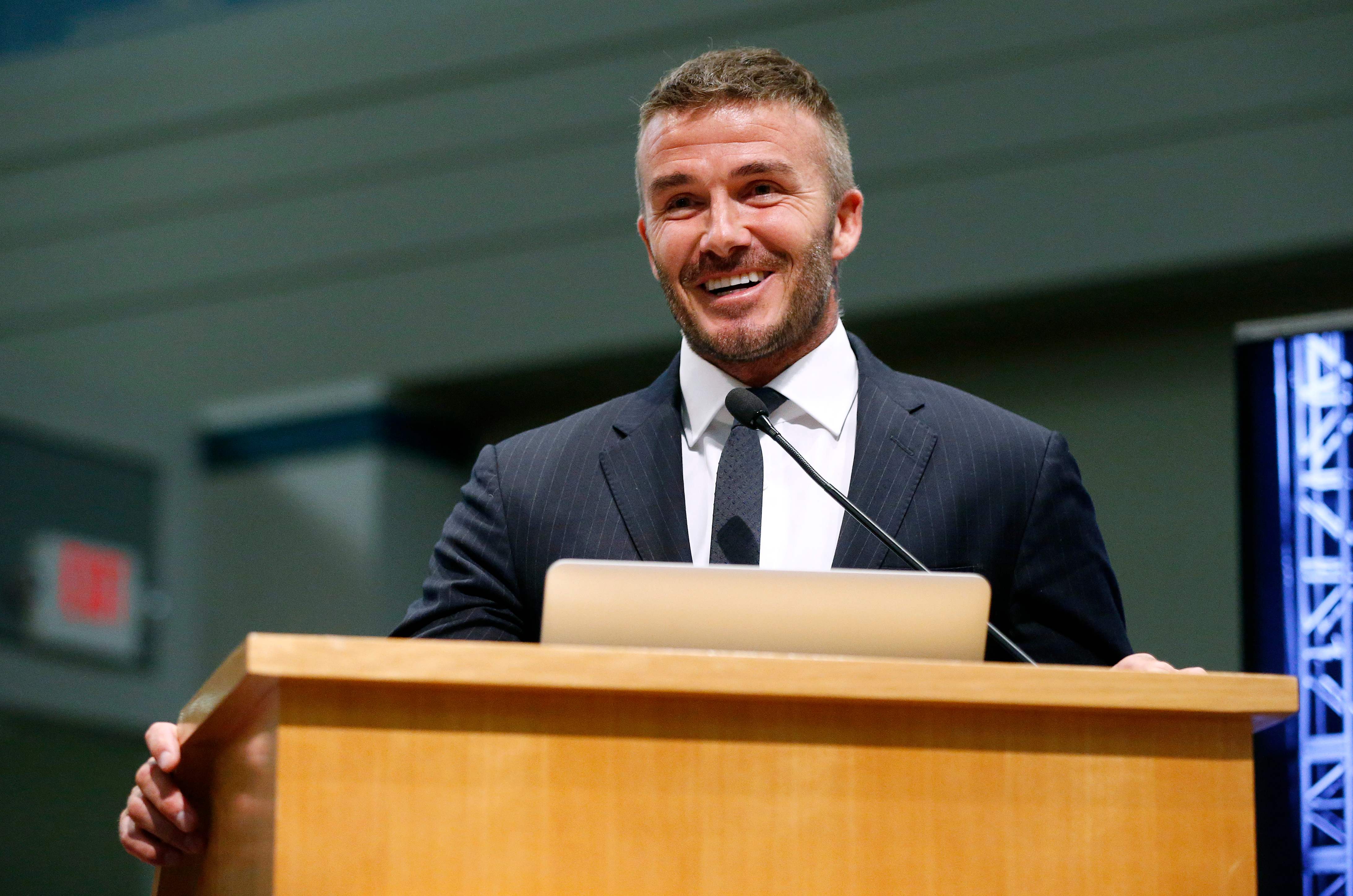