MANCHESTER UNITED are close to finalising a new contract offer for David de Gea and have reportedly opened contract talks with Marcos Rojo.

De Gea still has next season left on his current £200,000-a-week deal before an option for a further 12 months kicks in. 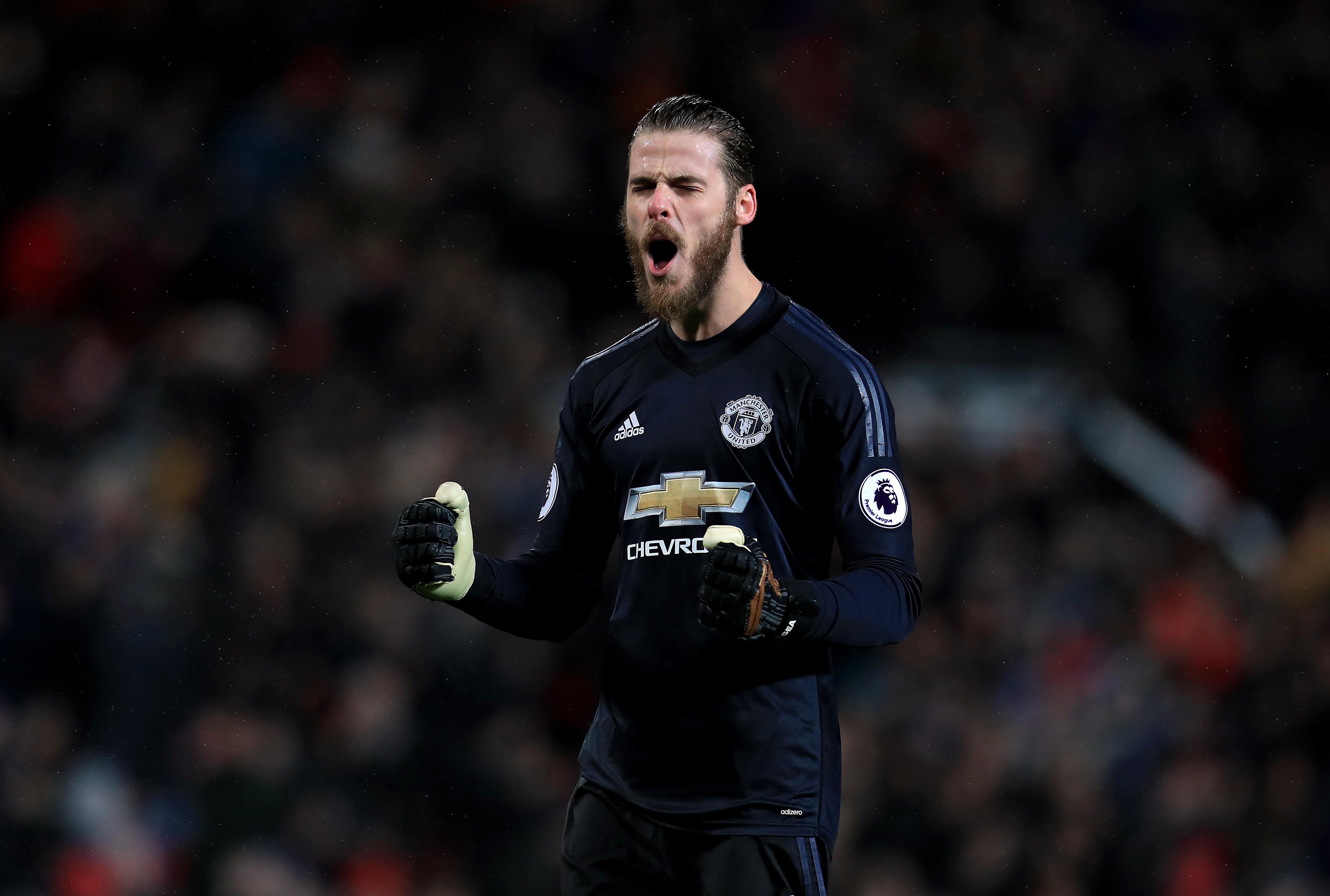 Jose Mourinho is close to signing a new deal of his own.

And he has confirmed this week that the club's executive vice-chairman Ed Woodward is looking at a new five-year contract to keep the 27-year-old out of the hands of Real Madrid.

The Mail report that a new deal for Argentinian defender Rojo is also on the cards.

The versatile defender, also 27, has 18 months left on his current deal but is thought to have convinced Mourinho he is worthy of an extension. 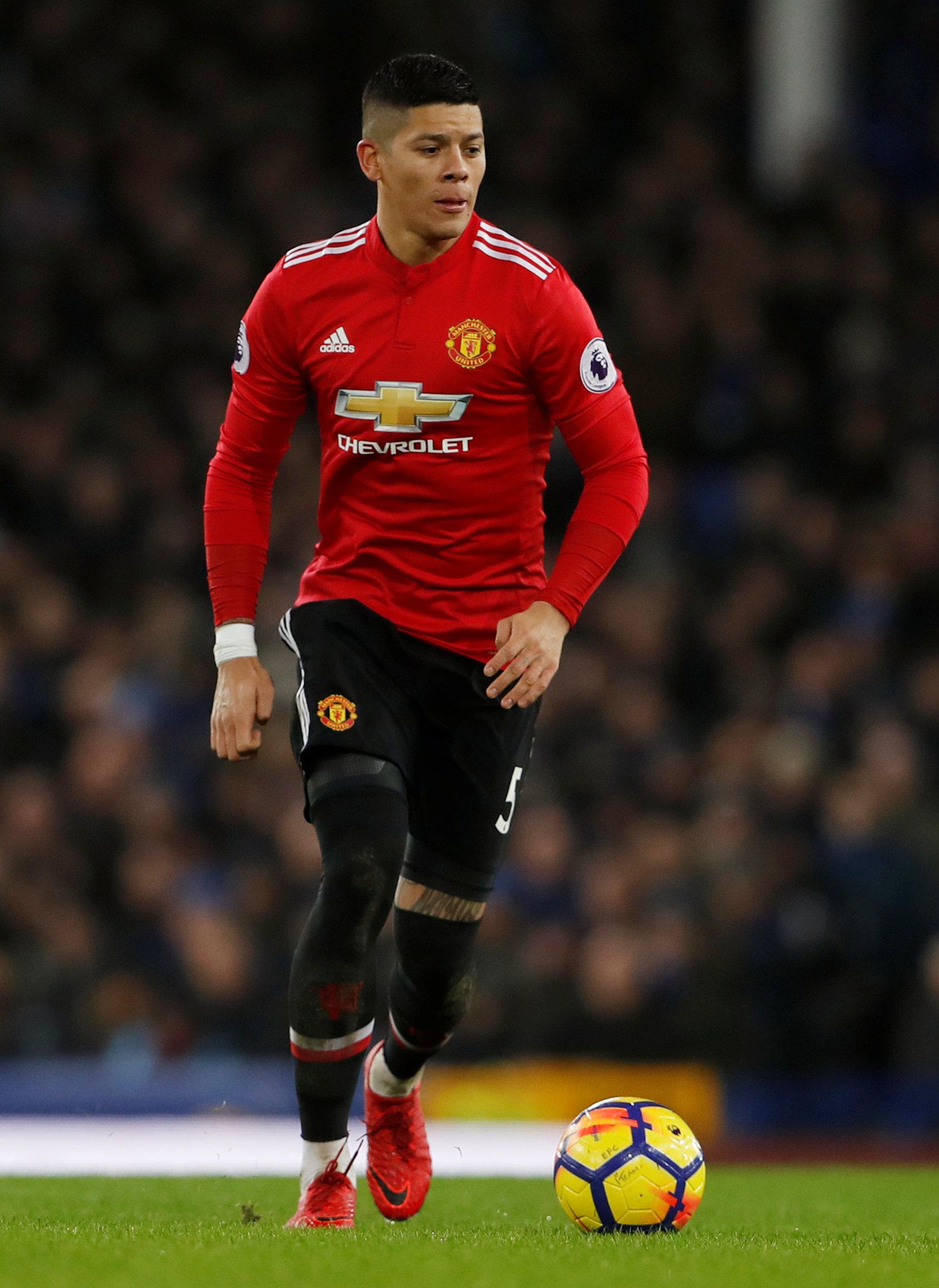 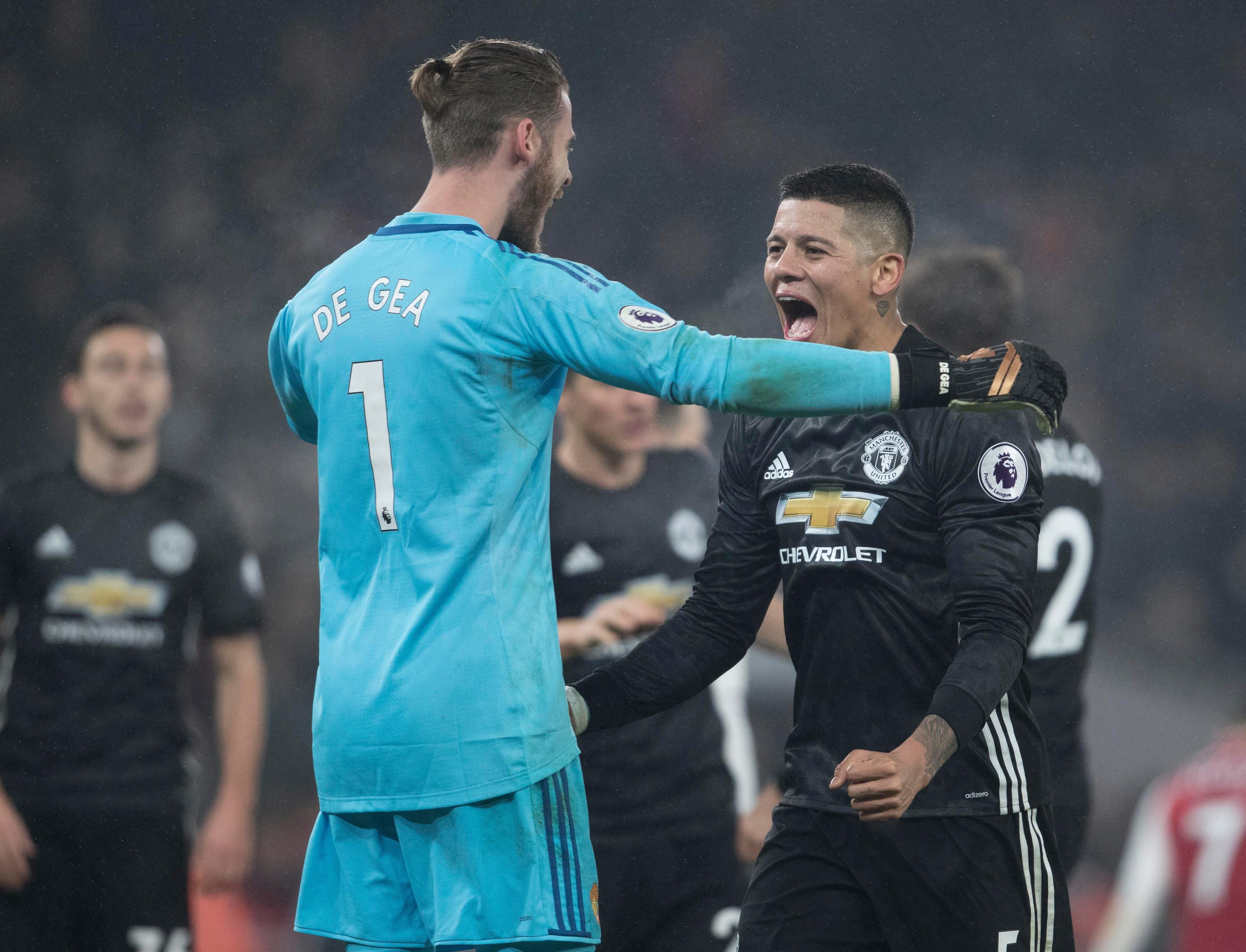 When asked about the prospect of extending De Dea's contract, Mourinho said: "The option? It's obvious that we're not going to let the option disappear.

"Mr Woodward is not on holiday — he barely has holidays.

"Of course he's going to try to give him a contract that keeps him here for much longer than that option that of course we are going to execute. 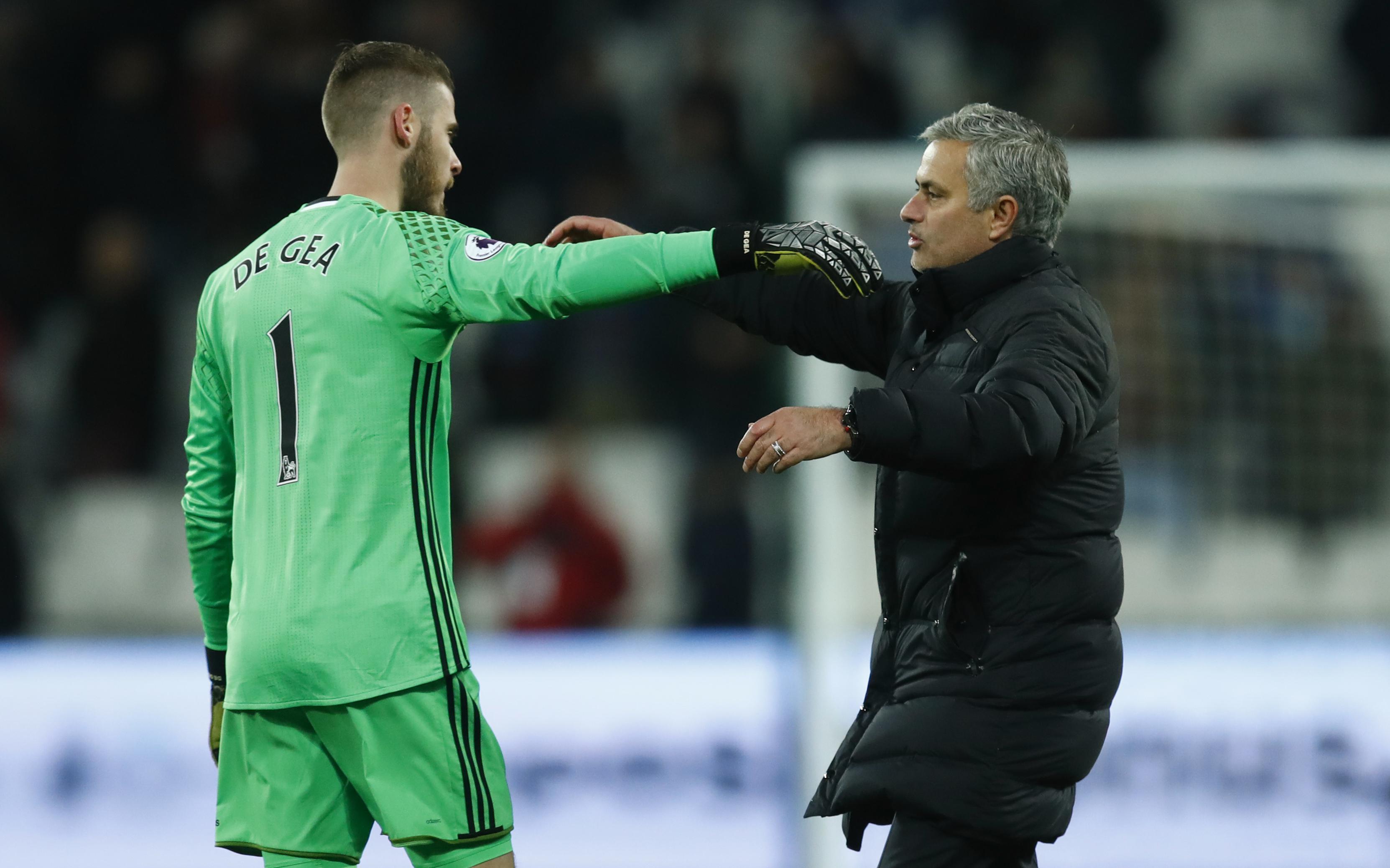 "I just trust the board and the work they do. I don't negotiate players, I don't discuss numbers and contracts.

"I just say what is obvious. Anyone of you would say the same  David is to keep."

De Gea has 14 clean sheets this season and two contenders for save of the season — his point-blank tip over from Jese in a 2-2 draw at Stoke and one with an outstretched foot to deny Joel Matip in a goalless draw against Liverpool at Anfield.