The 63-year-old took over as interim boss from caretaker Michael Carrick last month following the sacking of Ole Gunnar Solskjaer. 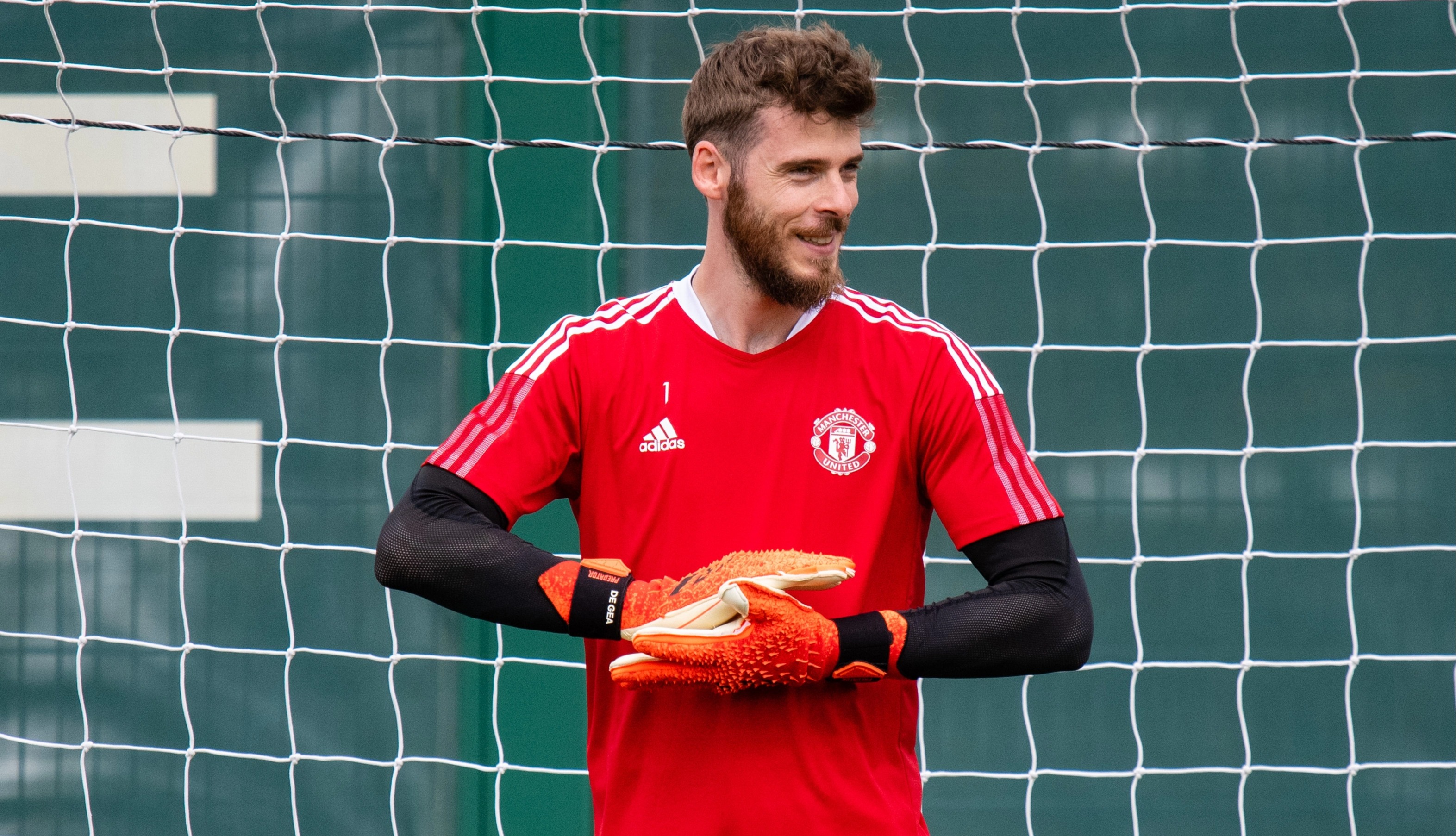 He is hailed as the godfather of modern German coaching, with his emphasis on high-energy pressing to win the ball back from opponents.

And goalkeeper De Gea revealed how that plays out in training as United struggle to rescue a top-four finish this season.

He told the club’s website: “We’ve been training hard, of course. It’s very intense, every training session, every moment with him is intense.

“You have to give 100 per cent every time in training and in the games. Let’s see. It’s just the beginning, it’s been a couple of weeks, so let’s see in the future.

“The team is training with energy, with pace, and now we have to show that in big games.”

United are set to face Newcastle on Monday night amid a wave of Covid cases at Premier League clubs.

The Red Devils themselves saw a raft of players test positive earlier in December as officials were effectively forced to put the club into a mini lockdown.

But De Gea revealed the squad was back up to strength and preparing to take three points off their struggling hosts.

He added: “It’s good to have the whole team back to train properly altogether and then of course see they are all safe.

“They are back, they are all training, they are fine so it’s great to be together again.