DAVID DE GEA could be pushed out of Manchester United by incoming boss Erik ten Hag, according to reports.

The goalkeeper, 31, has been at United since 2011 and is a shoo-in to win the club's player of the year award. 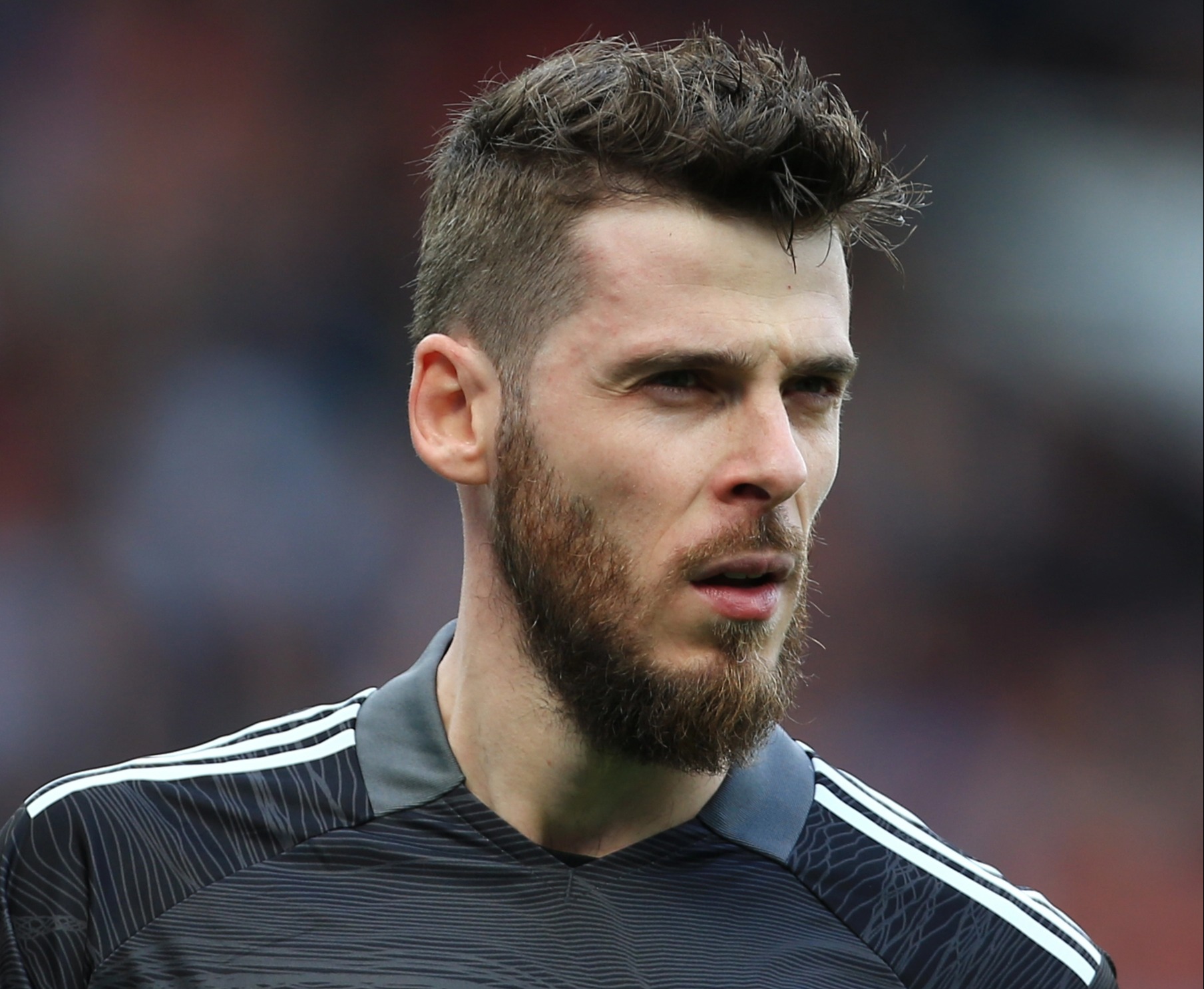 He has retained his No1 shirt amid pressure from Dean Henderson, who took his place towards the end of last season.

But now both keepers could leave Old Trafford with Ten Hag concerned about De Gea's suitability for the system he wants to play, report ESPN.

Ten Hag wants to implement a fluid passing style which relies on the goalkeeper contributing with the ball at his feet – much like Alisson and Ederson provide at Liverpool and Manchester City.

The Brazilian pair have both outperformed De Gea in terms of pass accuracy this season – the United shot-stopper has managed a success rate of just 69 per cent.

Get £45 in FREE BETS for Punchestown with Paddy Power

Ten Hag will be eager to improve that output if he is unable to sign a new goalkeeper, with other transfer priorities the focus for United.

Henderson is likely to leave however with the Red Devils keen to let him go on a season-long loan, having previously been linked with a move to Newcastle.

In terms of signings United are believed to be prioritising a move for a striker and a midfielder, with Kalvin Phillips and Ruben Neves on the wishlist.

Reims striker Hugo Ekitike has also caught the eye but United face competition from Chelsea for the 19-year-old.

Benfica forward Darwin Nunez is also said to be a target along with Villarreal centre-back Pau Torres.

But Ten Hag will reportedly only be able to sign three players with United chiefs keen for a squad evolution.

The budget may not stretch for targets like Nunez or Declan Rice either with their clubs demanding exorbitant transfer fees.