DAVID HAYE wants to see Derek Chisora and Dillian Whyte fight for a third time as fans would have 'a field day'.

That is despite Whyte already winning the first two fights between the heavyweight rivals. 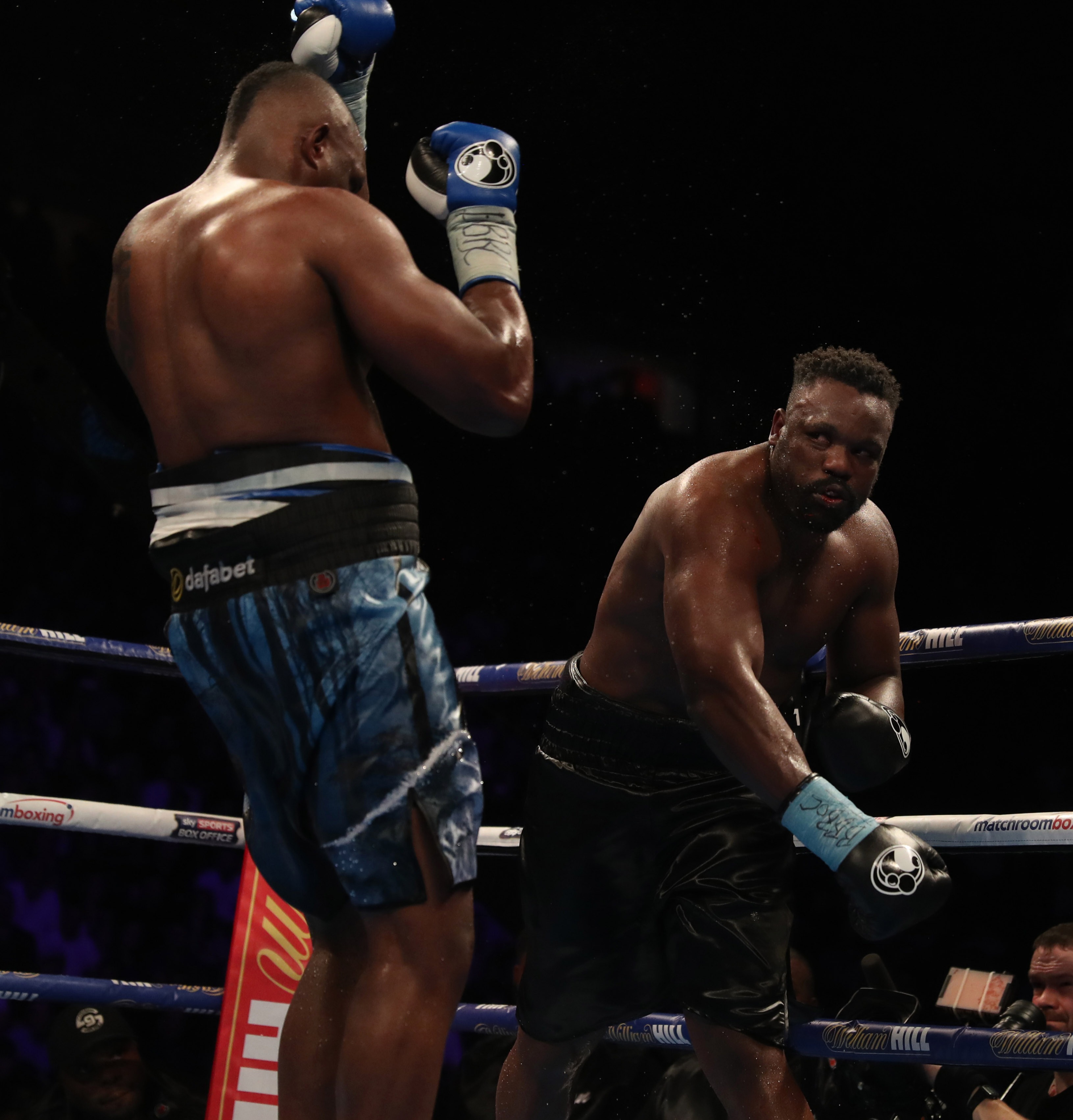 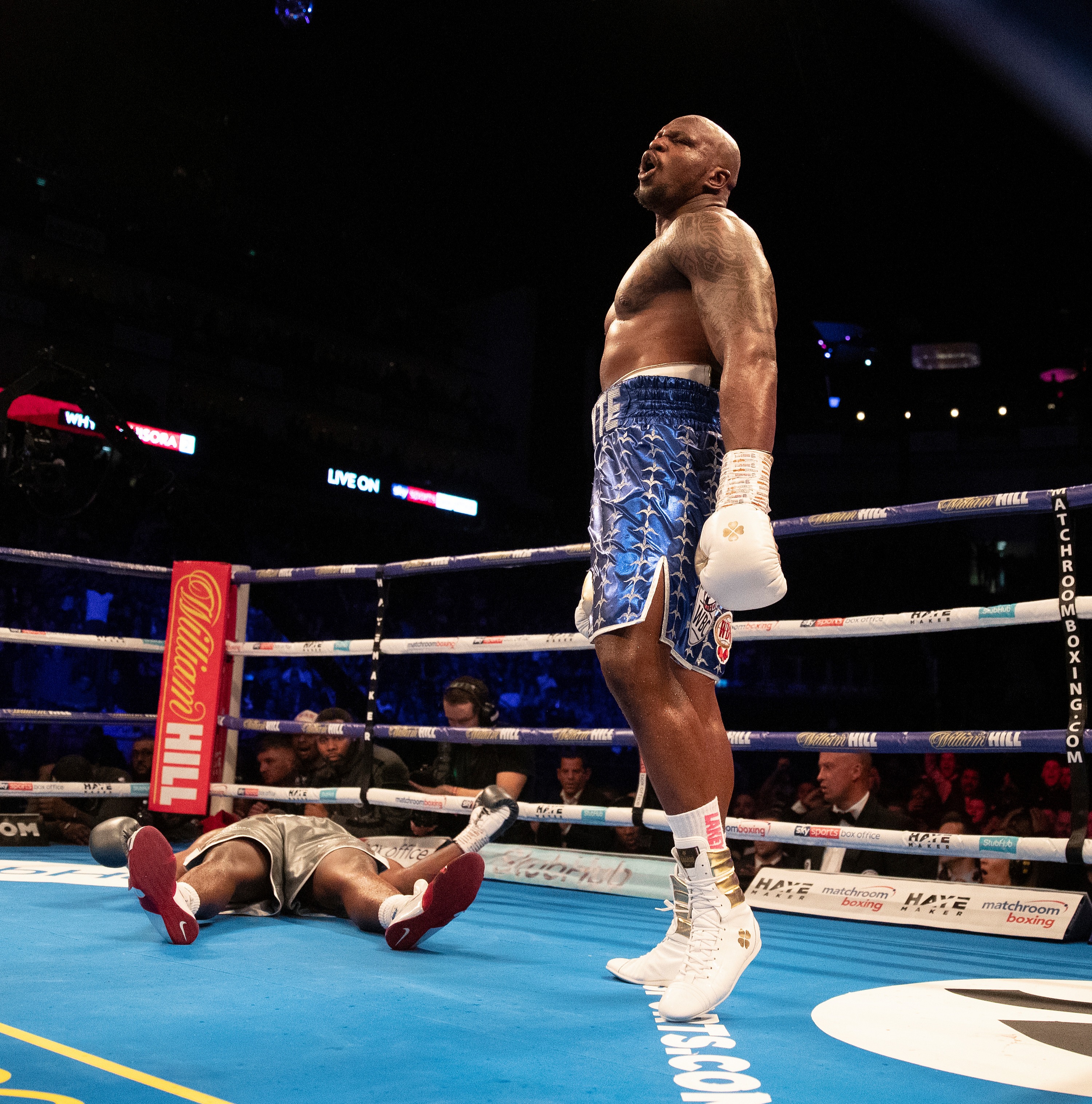 Haye made the comment after Chisora was beaten on points by Oleksandr Usyk and was asked what could be next for the 36-year-old.

He told Sky Sports: “There are some amazing options.

“I can tell you I was in both training camps for Dillian Whyte and this one.

"What Derek did in training was significantly improved from that fight.

"If that fight was as close as it was with Derek winning before he got done in the eleventh round, I definitely think he’ll raise his game.

“Dillian has taken a heavy loss [to Alexander Povetkin] since then. I’m sure he’s going to be improved. It’s not an easy fight."

Whyte beat Chisora by narrow split-decision in 2016 and but won the rematch by 11th round knockout two years later.

The 32-year-old was due to face Alexander Povetkin, 41, this month, having been KO'd by the Russian in August. 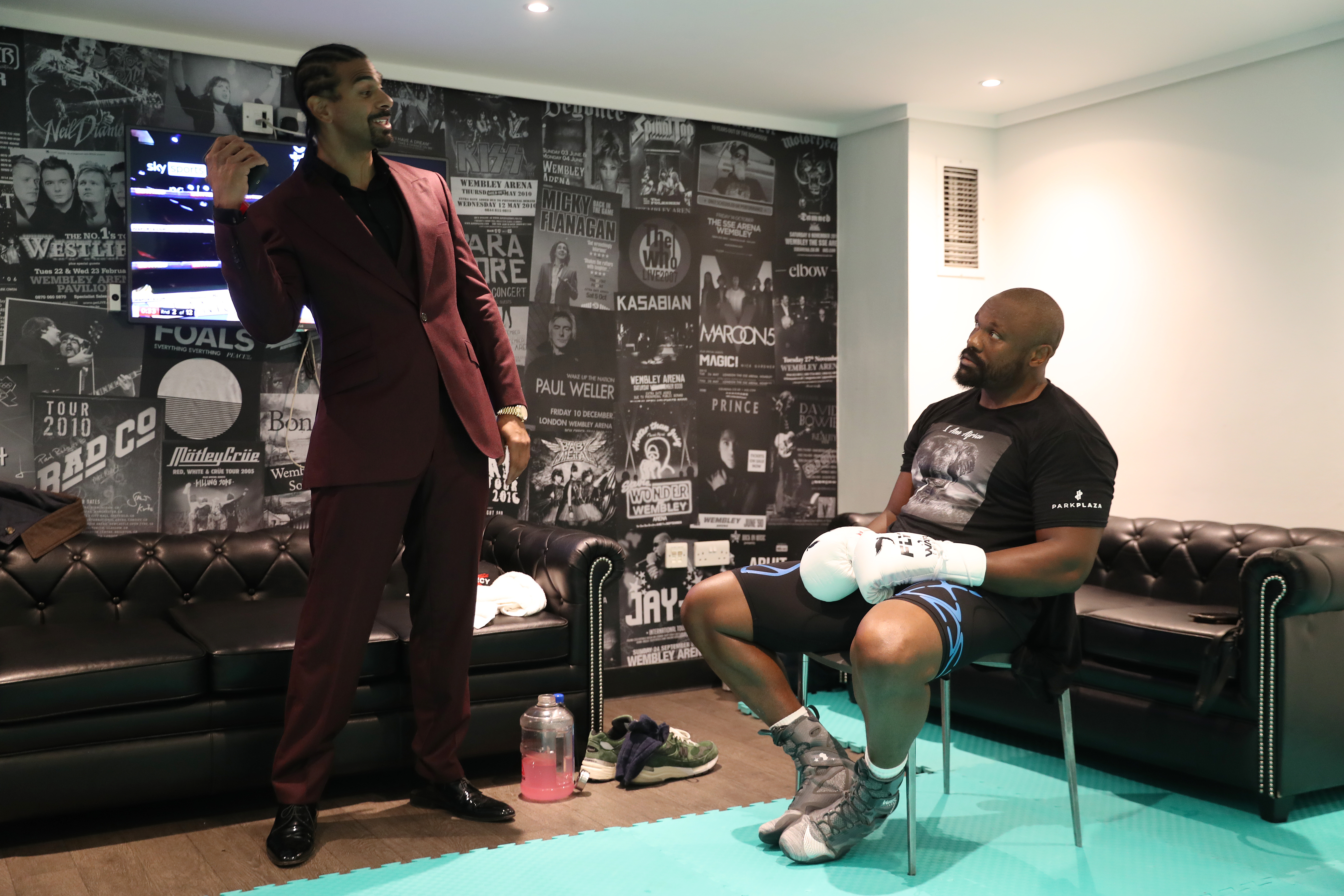 But the rematch has now been pushed back after Povetkin tested positive for coronavirus.

And if Whyte wins, he reclaims his position as mandatory challenger for Tyson Fury's WBC title.

Promoter Eddie Hearn said: "Unfortunately we got the news today that Alexander Povetkin is in hospital after testing positive for Covid-19.

"The fight will now be rescheduled to a target date of January 30.

"An announcement on our November 21 show will be made shortly."