Sliding door moments, some call them. 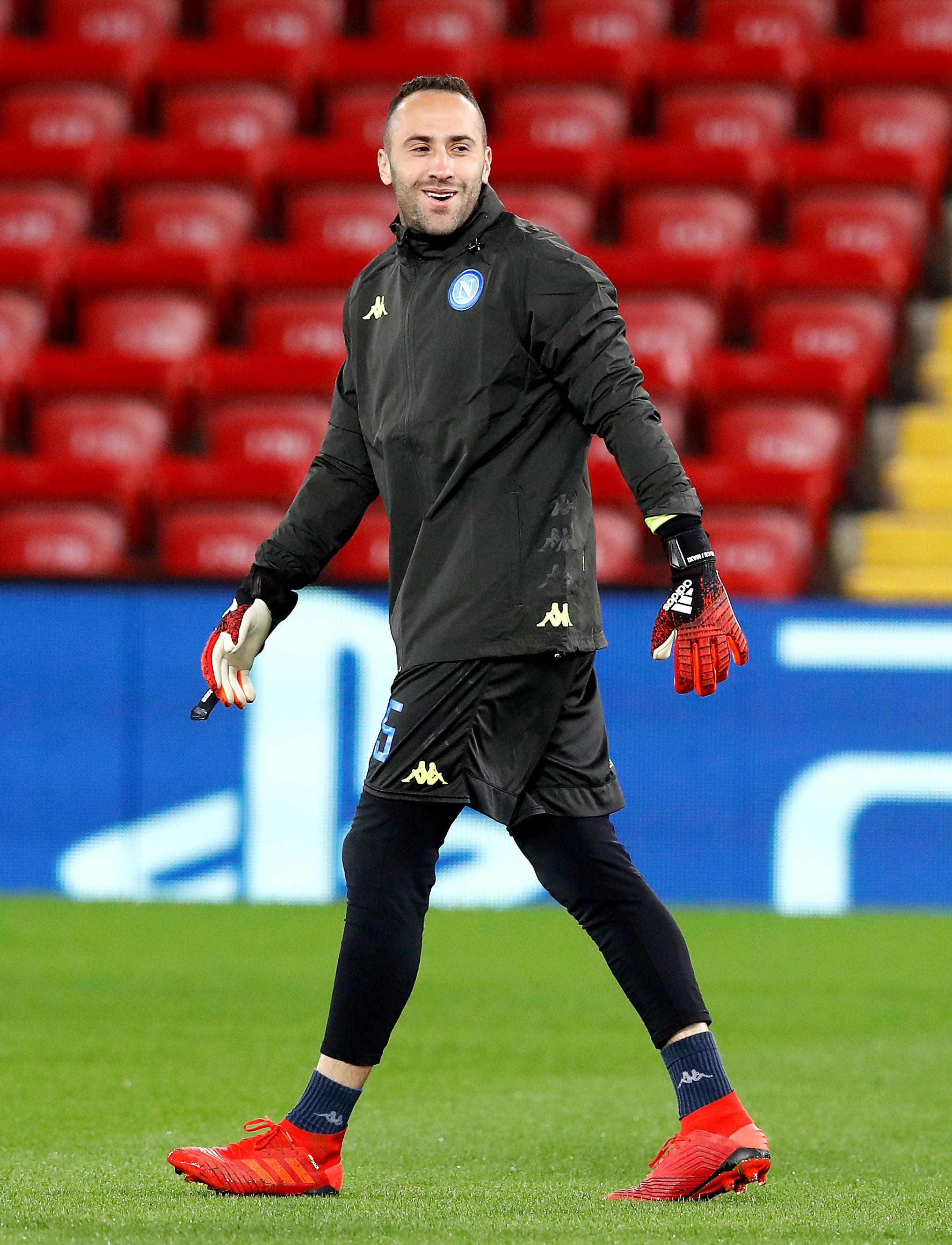 Ospina might have been on the bench for Arsenal’s meaningless Europa League game against FK Qarabag on Thursday night.

Instead, he politely declined the Gunners’ offer to stay and joined Napoli on loan.

And so he lines up against Liverpool in tonight’s crunch Champions League clash at Anfield with his team a clean sheet away from qualifying for the knockout stage. 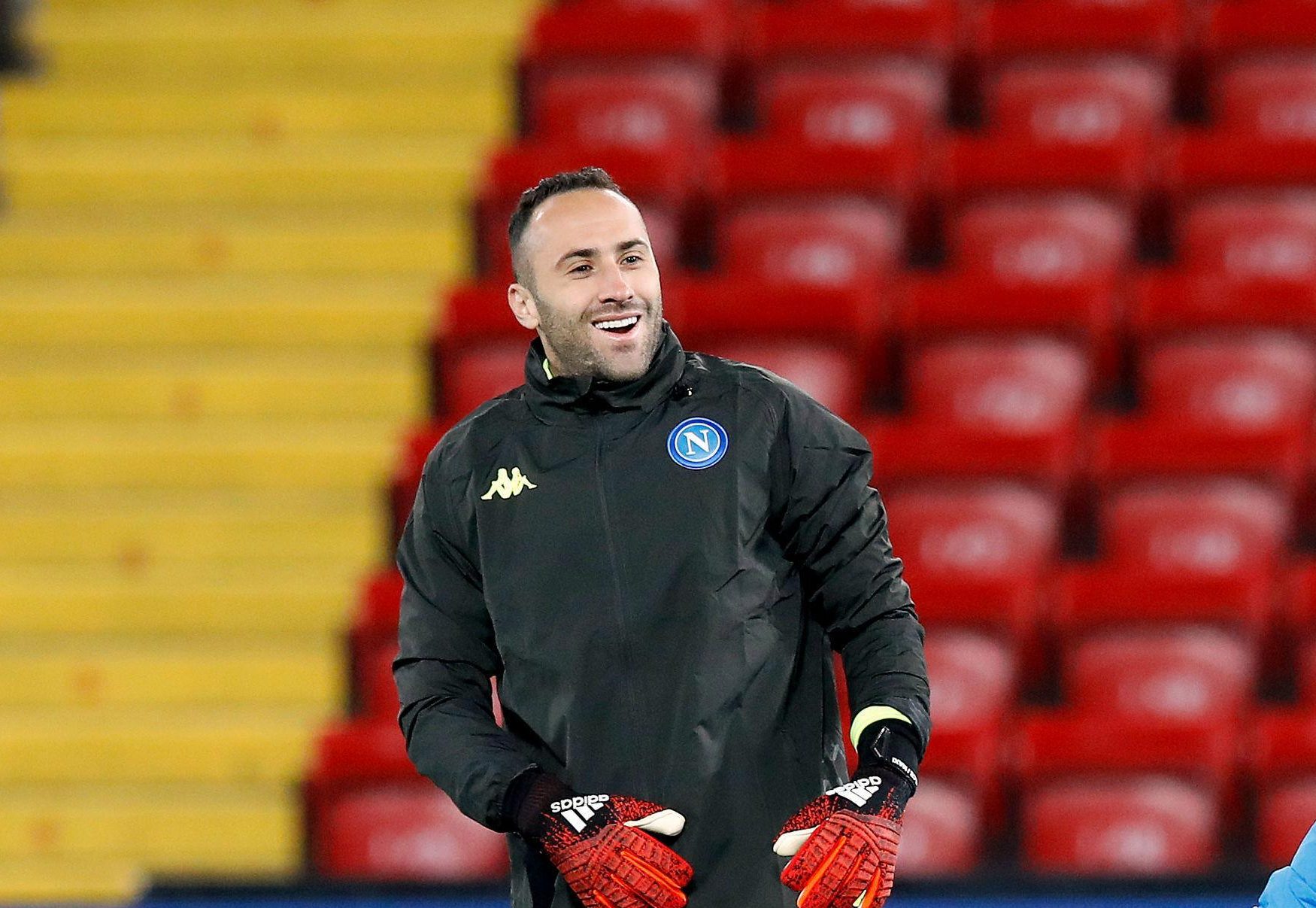 Ospina, 30, has been Napoli’s No 1 while Alex Meret recovers from the broken arm he suffered in only his second training session following a £32million move from Serie A rivals Udinese in the summer.

The Colombian World Cup keeper said: “In football, as in life, there are moments when you have to make decisions.

“You don’t know if they are going to turn out good or bad.

“But I am a person who makes a decision as quickly as possible to give myself the best chance of getting where I want. 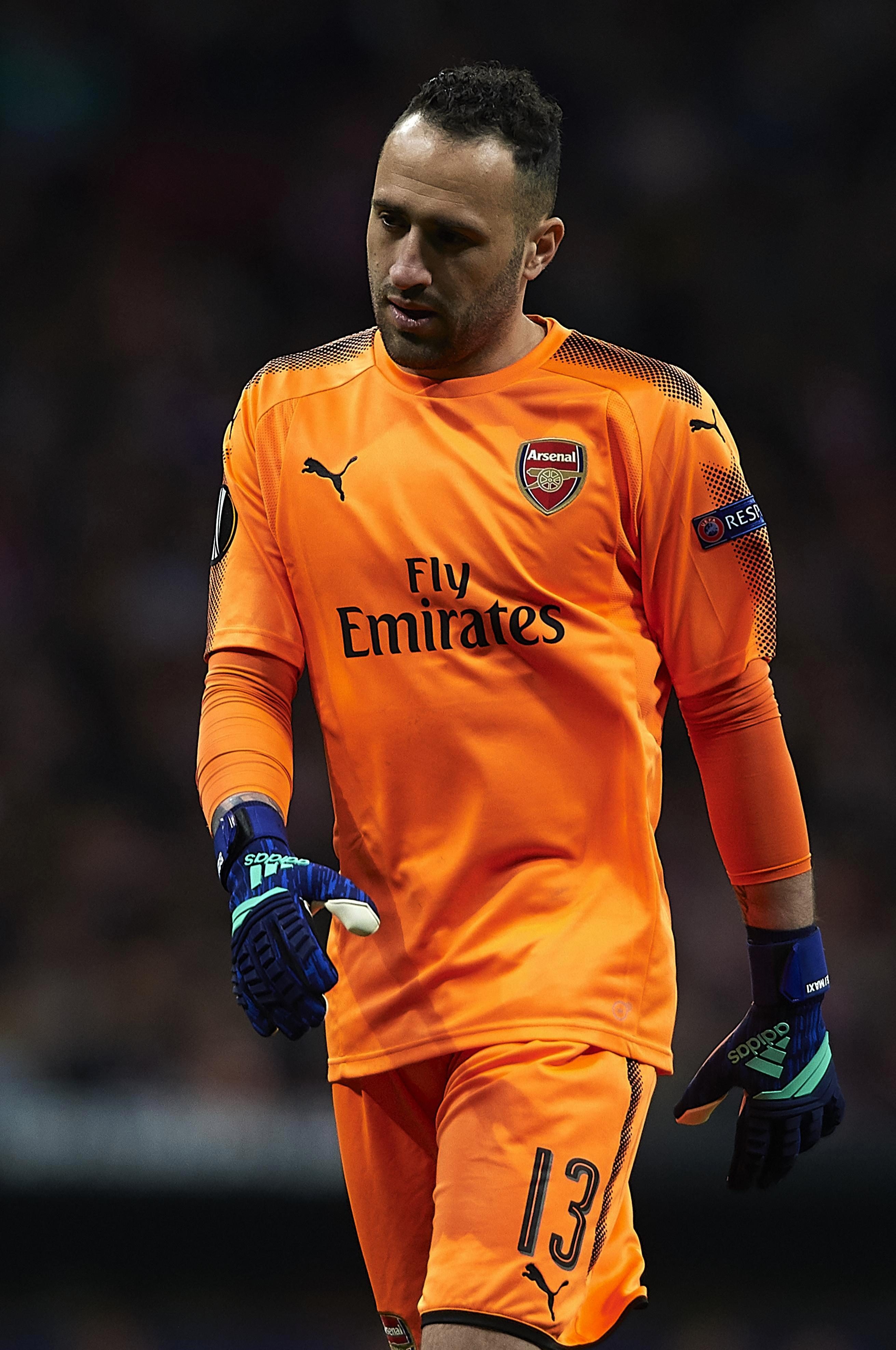 “For me, it was fantastic to go to Arsenal after the World Cup in 2014.

“In those four years, I always took the decision to stay. The first year at Arsenal went well but because of other decisions the situation became a bit difficult.

“After the World Cup in the summer, I had the chance to speak to Unai Emery.

“Arsenal were already very advanced with Leno and the opportunity to come to Napoli came up — and for me it was a great opportunity. 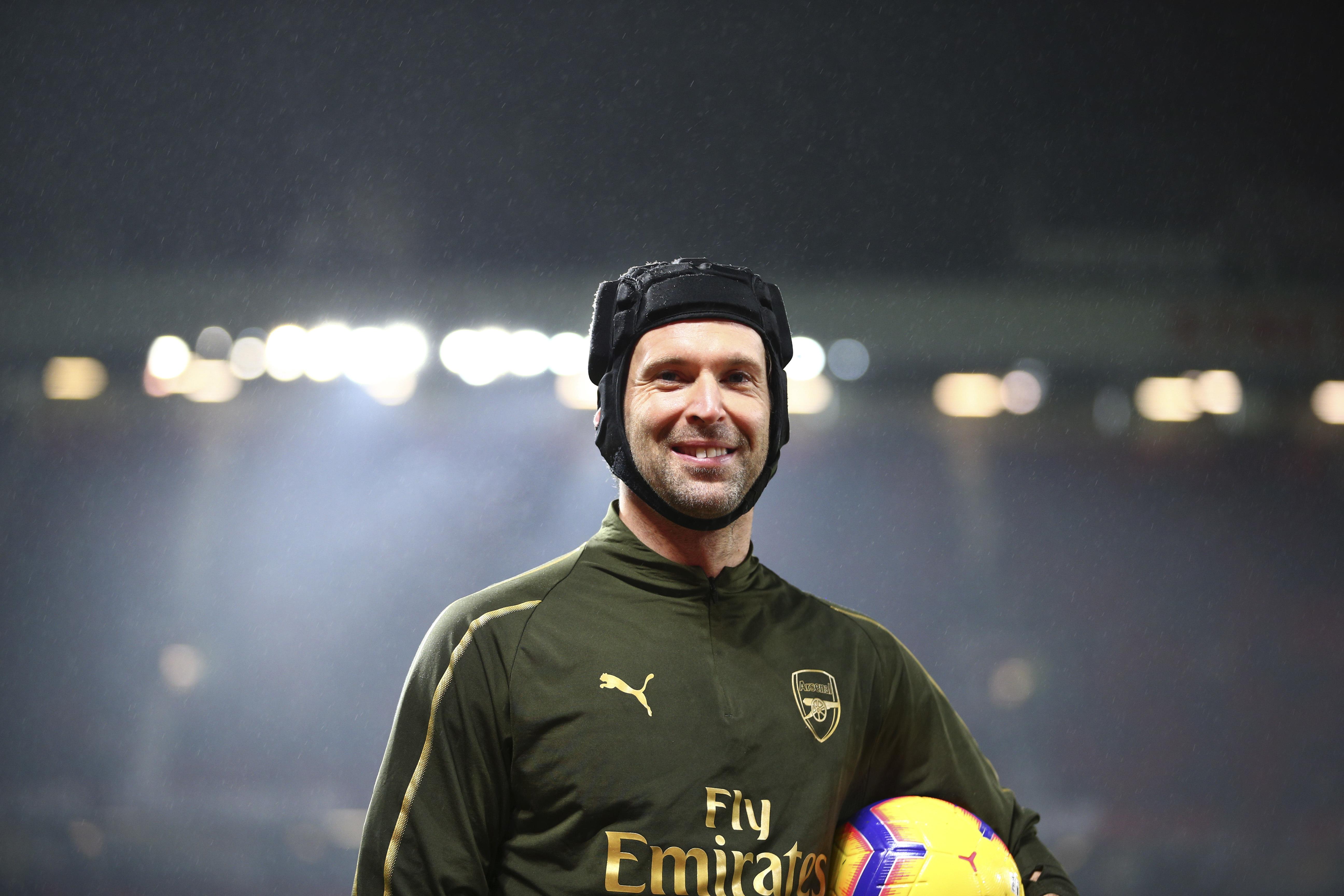 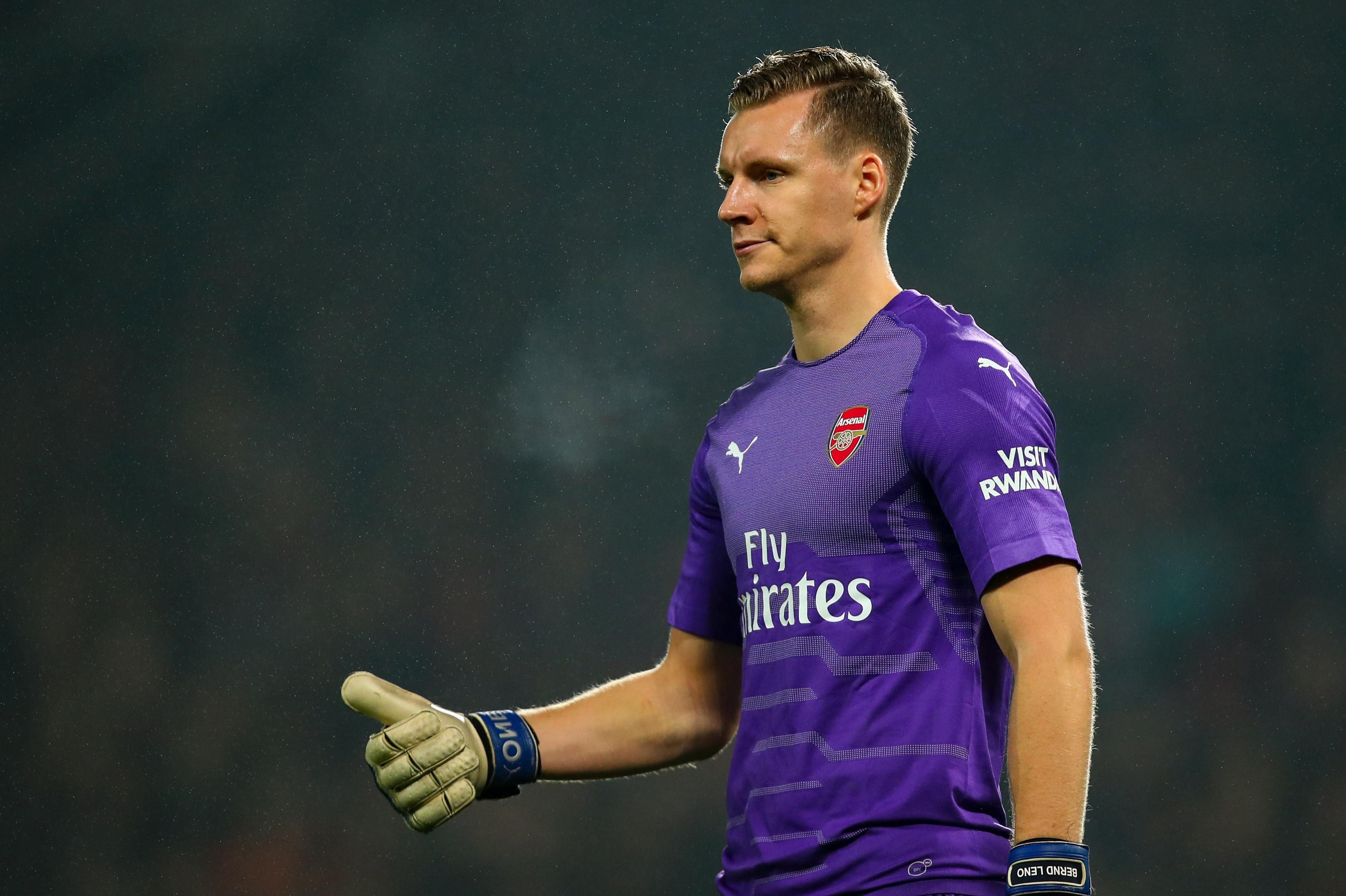 “When I spoke with Unai it was very clear what the club wanted — but the door was still open at Arsenal, too.

“I’m grateful to Arsenal. They treated me very well and gave me support throughout.

“At present there’s a loan with an option to buy — we’ll see what Napoli decide.
“I’m very happy to be here at Napoli. It’s a very, very nice opportunity. My family are very happy. 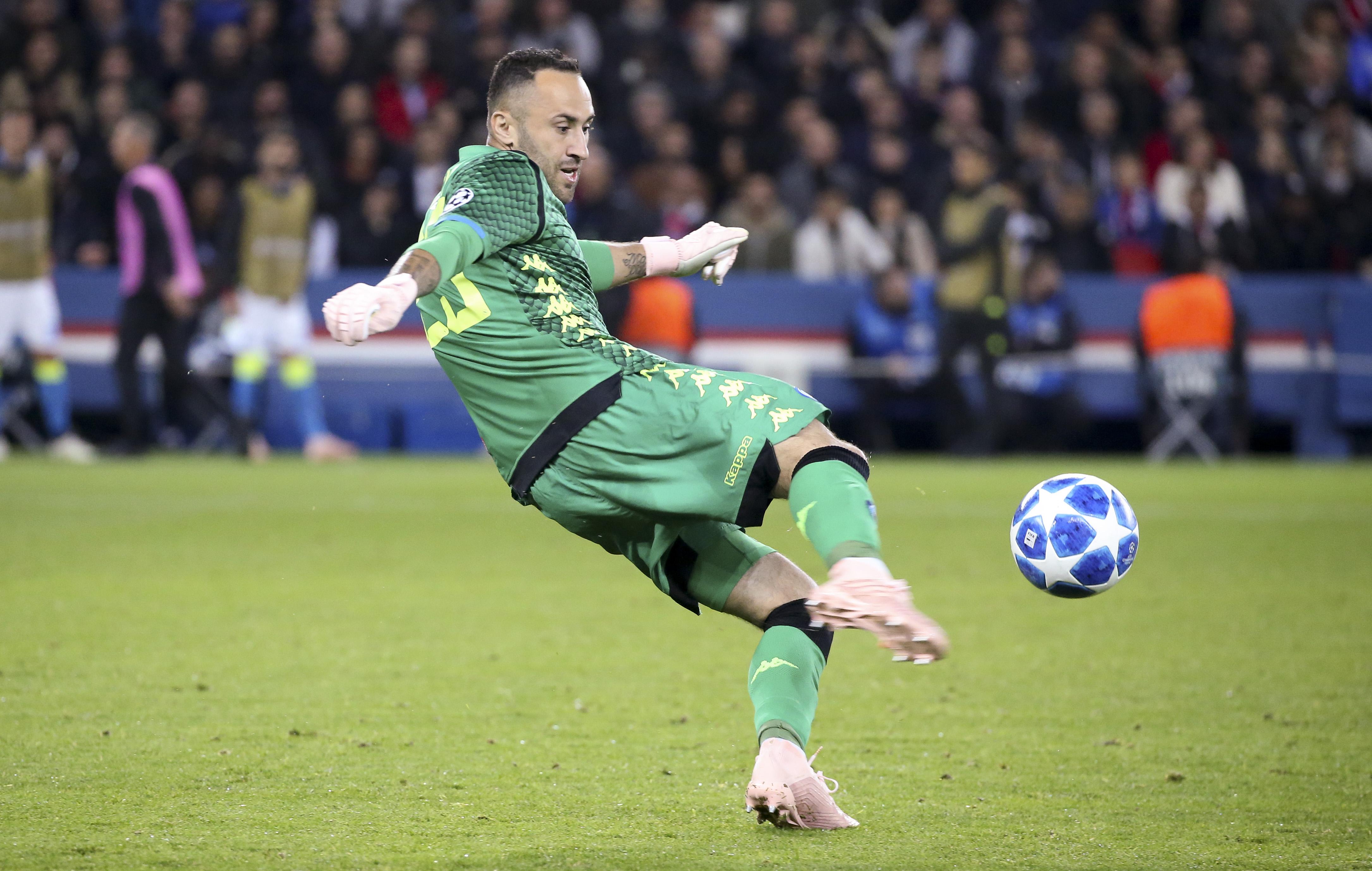 “At the beginning it was a bit difficult. Bit-by-bit it gets easier. I feel good, working, continuing getting to know Italian football.

“It’s important for me to be in an important league like Serie A.

“It’s a pleasure to be able to work with a coach like Carlo Ancelotti. He has a lot of experience, transmits a lot of confidence.”

But Ospina plays tonight, making his first appearance at Anfield and only his second against the Merseysiders.

The first, among his 67 Arsenal starts in all competitions, was in a 4-1 win in April 2015 when Jordan Henderson scored a penalty against the South American. 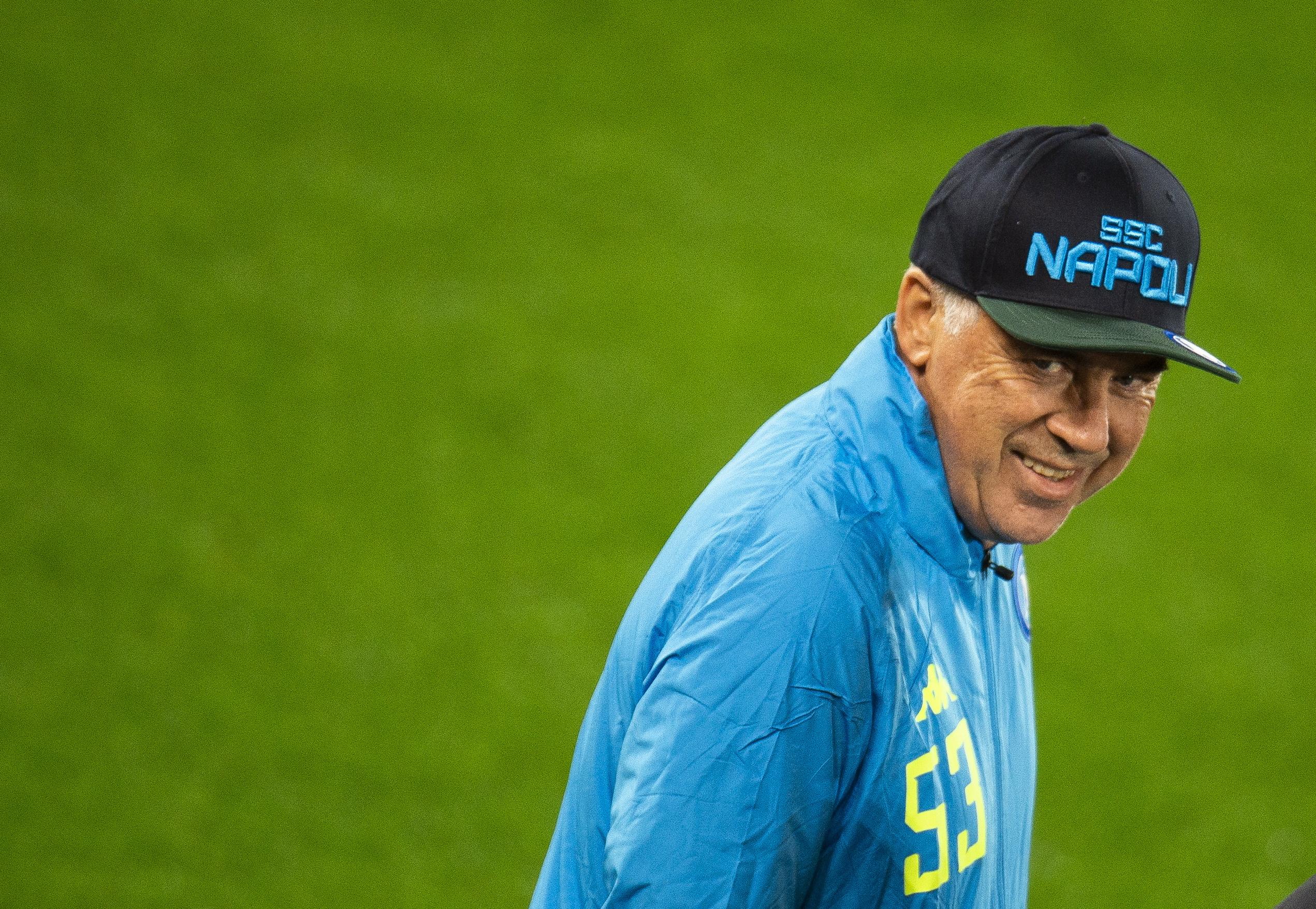 The outcome was different when Ospina saved the Kop skipper’s spot-kick in that last-16 shootout against England in Russia.

That save put Colombia 3-2 up and they looked on the verge of the quarter-finals… until Mateus Uribe missed, Jordan Pickford pulled off that stunning save from Carlos Bacca and Eric Dier sent the
Three Lions through.

Ospina smiled again, this time ruefully, and added: “For us, it was a quite emotional, beautiful opportunity to face England. 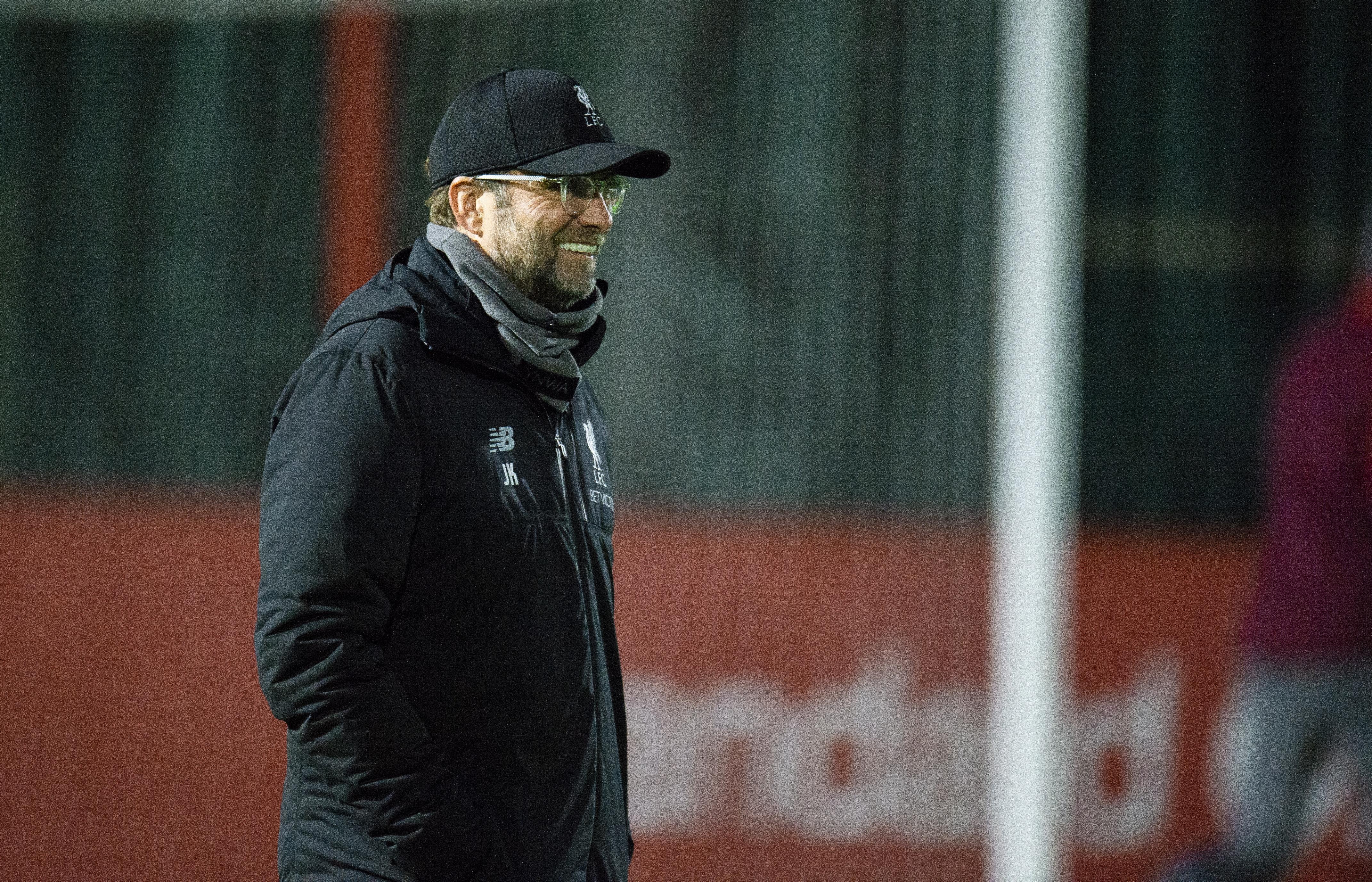 “They had been going well and had improved a lot in recent years. We knew it would be a difficult game.

“When I saved Henderson’s penalty, a lot of things went through my head.

“It would have been a key moment if we scored the next one. Unfortunately, we missed.

“England took confidence again for the last penalties and then we were out.”

So, does Ospina view tonight as a chance for revenge over the English on a night when a draw will see the Italians go through — and send Liverpool out?

He said: “No, I take it as a new opportunity. It was great for me to get to England, to get to know the Premier League and be part of a great team in Arsenal.

“And I take it as an opportunity now I’m with Napoli — a world-class team.

“I want to make the most of it, to enjoy it. I’ll give everything for Napoli.

“Liverpool are a great team but so are we. The knockout stage is where Napoli deserve to be.”