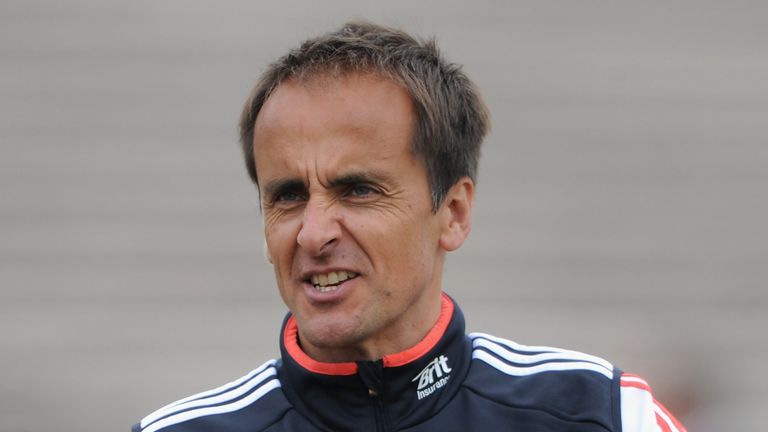 David Parsons has been appointed as England Netball’s new performance director, he joins from a 12-year tenure with the England and Wales Cricket Board (ECB).

His appointment comes after a competitive and lengthy international recruitment process and he replaces Sara Symington, who left to join British Athletics.

In Parsons’ previous role with the ECB he was responsible for developing the systems, programmes, people and pathways which identified, and prepared players, for the England team.

During his time as performance director, the England team won the 2019 Cricket World Cup and the 2010 World T20 competition, and were ranked No 1 in the world at all formats of the game.

Parsons has also worked as a high-performance consultant for UK Sport, British Canoeing, and British Weightlifting.

“It is a real honour to be asked to join the team at England Netball at such an exciting time for the sport in this country,” he said.

“We’ve all seen in recent times the impact that a successful Vitality Roses team can have, and we made great progress during Sara’s time as performance director.

“I look forward to working with England Netball and the wider netball community to build on those successes in the years to come.”

When he arrives in role with England Netball, Parsons will be working closely with Vitality Roses head coach Jess Thirlby and Vitality Netball Superleague clubs to continue to build on the successes of recent years and support the development of world-leading performance environments for the sport.

“He has vast experience and knowledge of this sector, and a proven track record of success at the ECB.

“David has a clear vision for netball and is determined to ensure that we build on recent momentum following the 2018 Commonwealth Games and 2019 Vitality Netball World Cup.

“We were searching for a world-class performance director to help lead netball into a new era and I believe we have found that in David.”

Parsons will join England Netball officially in January 2021 as the Vitality Roses prepare for a home series against the Jamaica Sunshine Girls, which will be live on Sky Sports.