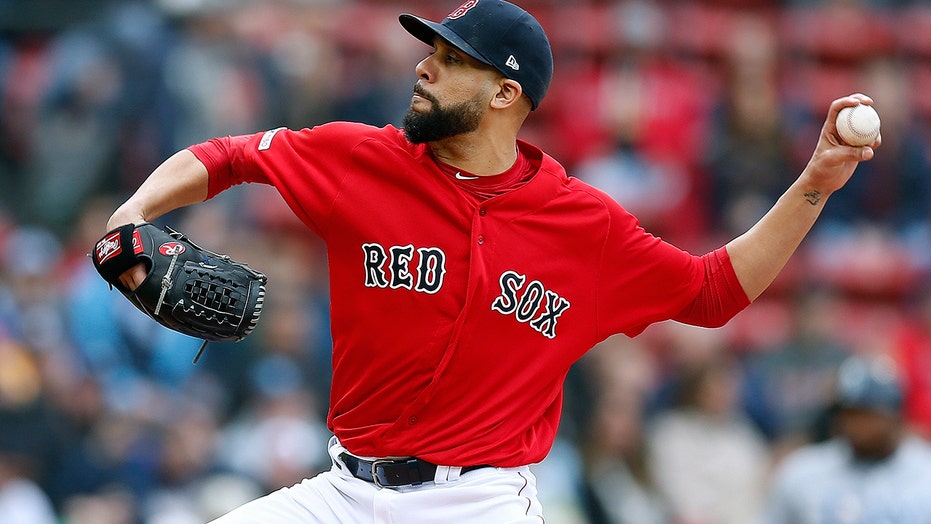 Fox News Flash top headlines for May 7 are here. Check out what’s clicking on FoxNews.com

Boston Red Sox pitcher David Price highlighted a tweet Monday which showcased the cast of team members that were going to the White House to meet with President Trump now that manager Alex Cora and several other minority teammates have dropped out.

The tweet, from The Athletic’s Steve Buckley, read: “Alex Cora has confirmed newspaper report he will not make the trip to meet the president. So basically it’s the white Sox who’ll be going.”

The Red Sox lefty then quote-tweeted Buckley and wrote: “I just feel like more than 38k should see this tweet.”

On the surface, it appeared Price was endorsing Buckley’s tweet. However, Price later clarified his post to the Boston Globe.

“It was an insensitive tweet that needs to be seen by more people. That’s what it was,” Price said.

“The government has done some things back home that are great, but we still have a long ways to go,” Cora said. “That's our reality. It's pretty tough to go celebrate when we're where we're at. I'd rather not go and be consistent with everything.”

Price had previously announced he wouldn’t be going to the White House because “it’s baseball season,” according to the New York Post. Teammates Mookie Betts, Xander Bogaerts and Jackie Bradley Jr. were others who had opted out of attending the ceremony as well.

Heath Hembree offered a different view last year when he threw his support behind the president. Hembree later doubled down on his commitment to go to the ceremony.