EX-NBA commissioner David Stern has died of a brain haemorrhage aged 77, the league has confirmed.

The US sporting legend, credited with transforming the NBA into a global brand, died two weeks after undergoing emergency surgery on December 17. 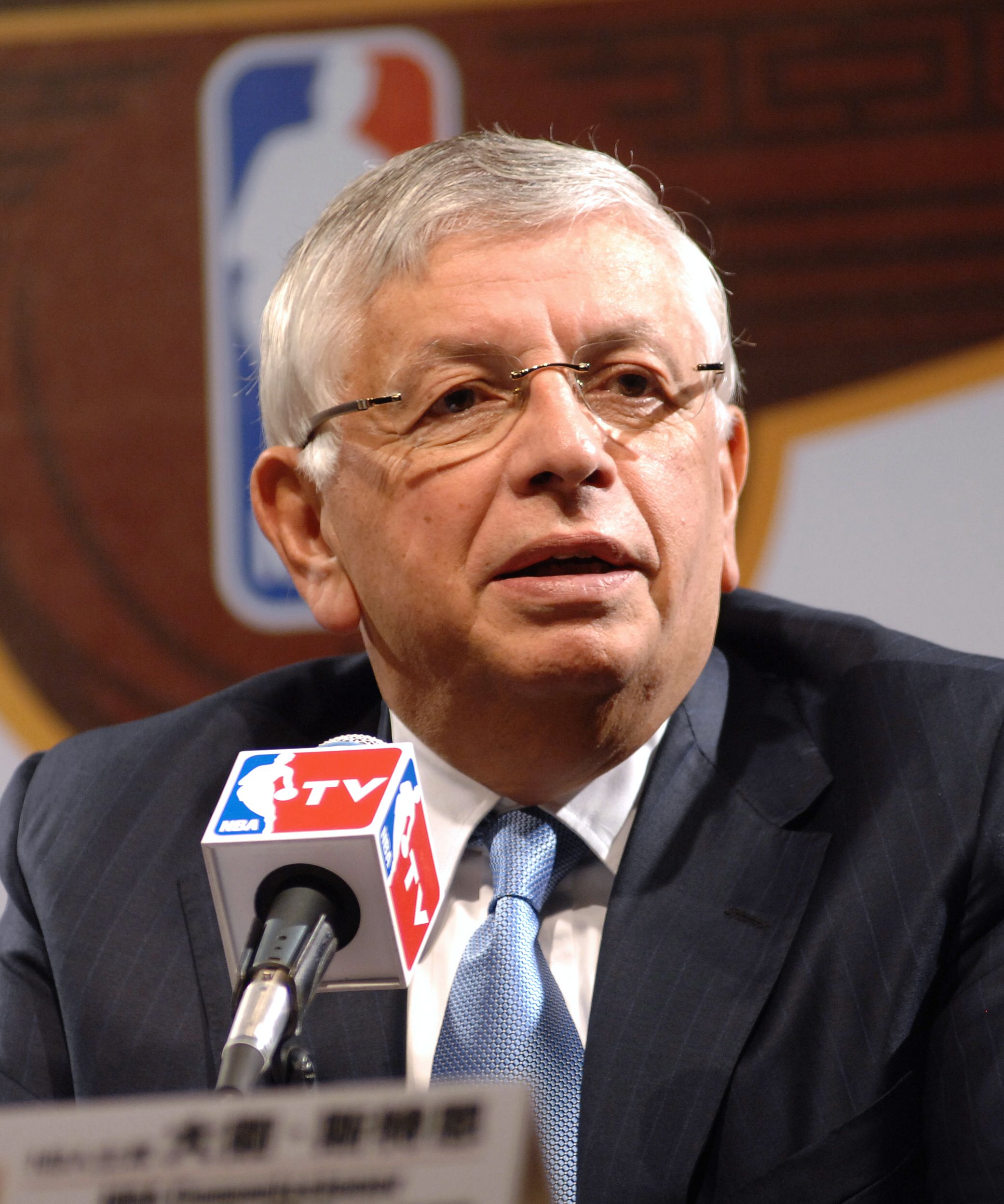 He had been rushed to hospital after emergency services received a call from a New York restaurant.

He remained in a critical condition after surgery, and died this afternoon with his family by his bedside.

Stern served as the fourth head of the NBA, the world's premier professional basketball league, for 30 years between 1984 and 2014.

Over his tenure, the league's audience expanded and revenue grew by 40 times, spurred by the emergence of icons like Magic Johnson and Michael Jordan.

In 1996, he also founded the Women's National Basketball Association.

Stern's successor as commissioner, Adam Silver, said in a statement: "For 22 years, I had a courtside seat to watch David in action.

"He was a mentor and one of my dearest friends.

"Like every NBA legend, David had extraordinary talents, but with him it was always about the fundamentals – preparation, attention to detail, and hard work.

"Because of David, the NBA is a truly global brand – making him not only one of the greatest sports commissioners of all time but also one of the most influential business leaders of his generation.

"Every member of the NBA family is the beneficiary of David's vision, generosity and inspiration."

Shaquille O'Neal, who became one of the NBA's biggest stars after joining in 1992, tweeted a number of pictures of himself with Stern and wrote:"RIP Mr David Stern. The best commissioner to ever do it."

Bill Russell, who was a dominant force in basketball in the 1960s and a central figure in the Civil Rights Movement, tweeted: "I can not put into words what the friendship of David Stern has meant to me but many others.

"He changed so many lives. David was a great innovator and made the game we love what it is today.

"This is a horrible loss."

For the latest news on this story keep checking back at Sun Online, where we will bring you live updates as soon as they happen, before anyone else.

Thesun.co.uk is your go to destination for the best celebrity news, football news, real-life stories, jaw-dropping pictures and must-see video