Middlesex captain Dawid Malan has signed a new contract keeping him at the Lord’s club until the end of the 2021 season.

Malan, who will receive a testimonial year in 2019, has made over 350 first-team appearances for Middlesex, scoring almost 15,000 runs across all formats.

The 31-year-old has played 15 Tests and five T20 internationals for England, hitting his first Test ton against Australia in Perth during the 2017-18 Ashes series. 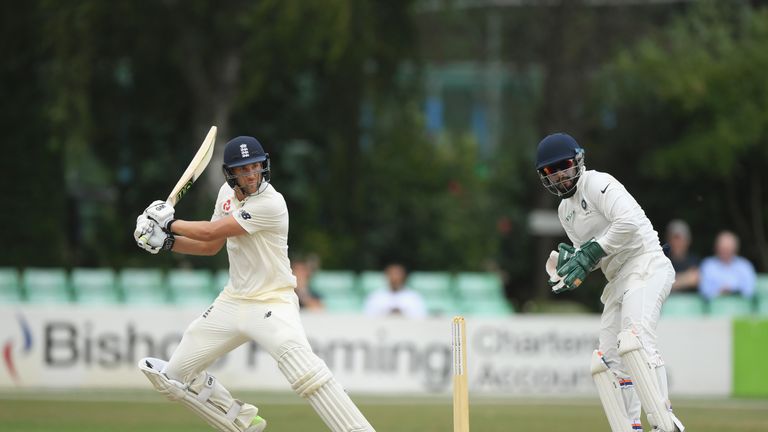 “I am very pleased to have extended my contract with Middlesex and feel honoured to have been granted a testimonial,” Malan, who has 26 centuries for the county, said.

“The club has become my cricketing home in every sense, and everybody – staff, coaches, teammates and members – can rest assured that I will be giving everything to represent Middlesex well and to bring success on the field.

“There is a sense of energy around the club, and I believe that 2019 will be a great year for us all.”

Angus Fraser, Middlesex’s managing director of cricket, added: “I am delighted that Dawid has committed his future to Middlesex Cricket.

“The award of a testimonial year is a fitting reward for the commitment he has given and performances he has produced since 2006.

“Dawid is a hugely important figure at Middlesex and has been one of our most consistent and outstanding performers. He is a high-quality cricketer and has much to offer Middlesex, and still potentially England.”

Middlesex will be coached by Stuart Law in 2019 with the former Australia batsman and Windies coach signing a four-year deal.