BAYER LEVERKUSEN have completed the signing of Demarai Gray from Leicester City for around £3m.

The England youth international had just six months remaining on his contract at King Power Stadium, having fallen out of favour with boss Brendan Rodgers. 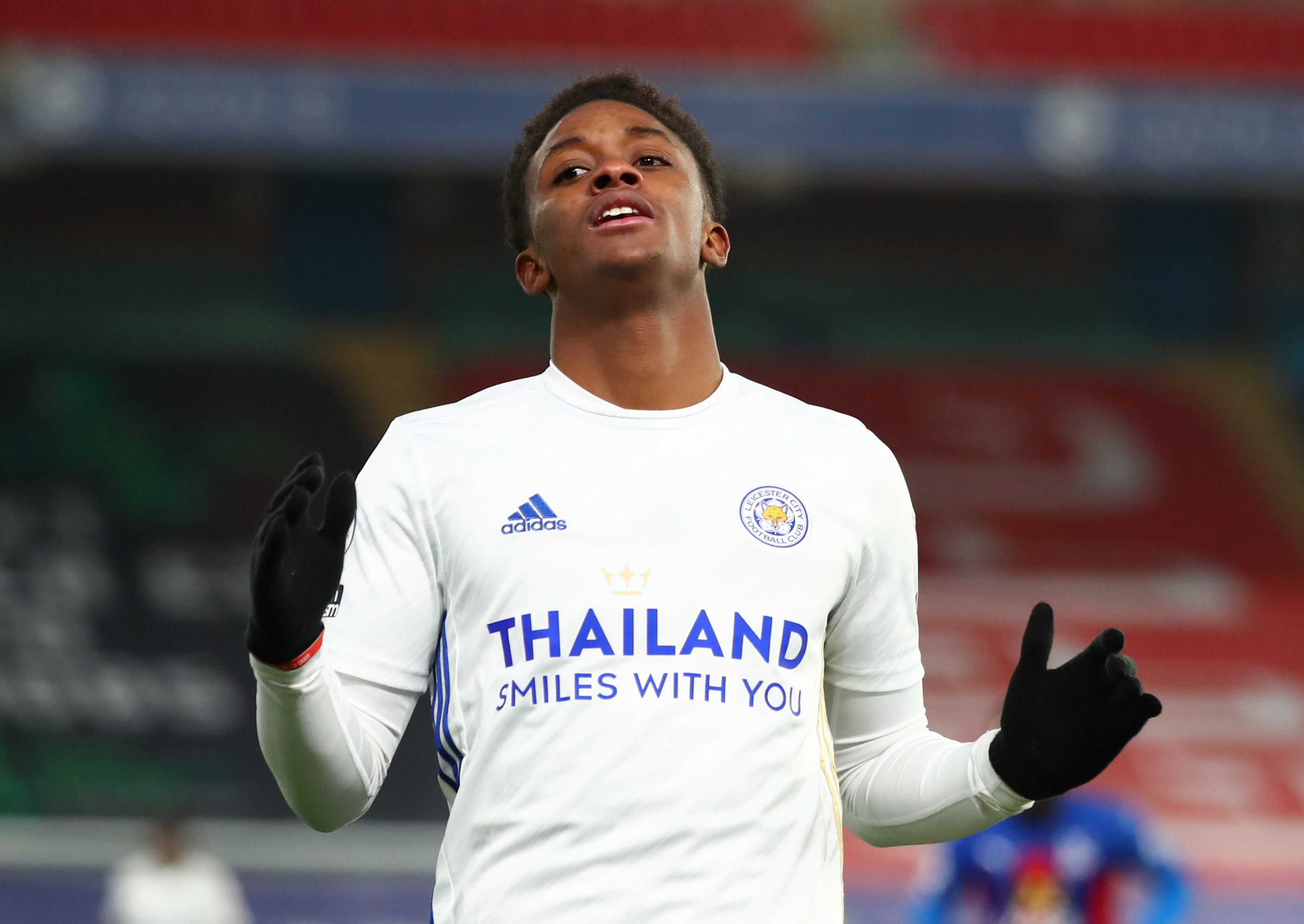 Gray, 24, has signed an 18 month deal with the Bundesliga side, and could face his former club in the latter stages of the Europa League this season.

The winger joined the Foxes from Birmingham City in January 2016, subsequently playing a cameo role in their Premier League title win under Claudio Ranieri.

He went on to make 169 appearances in total for Leicester, although managed only two outings this season.

An 18 minute cameo against Crystal Palace last month proved to be the full extent of his Premier League campaign this time out, having also made a rare appearance in the 2-0 League Cup defeat to Arsenal.

Gray has found the majority of his football with Leicester's Under-23s this season, although will now be thrust into a battle for top four in Germany.

Bayer Leverkusen are fourth in the Bundesliga after 19 games, ahead of Gray's compatriots Jadon Sancho and Jude Bellingham's Borussia Dortmund on goal difference.

Gray becomes the third British-based player to be recruited by the German side this month. 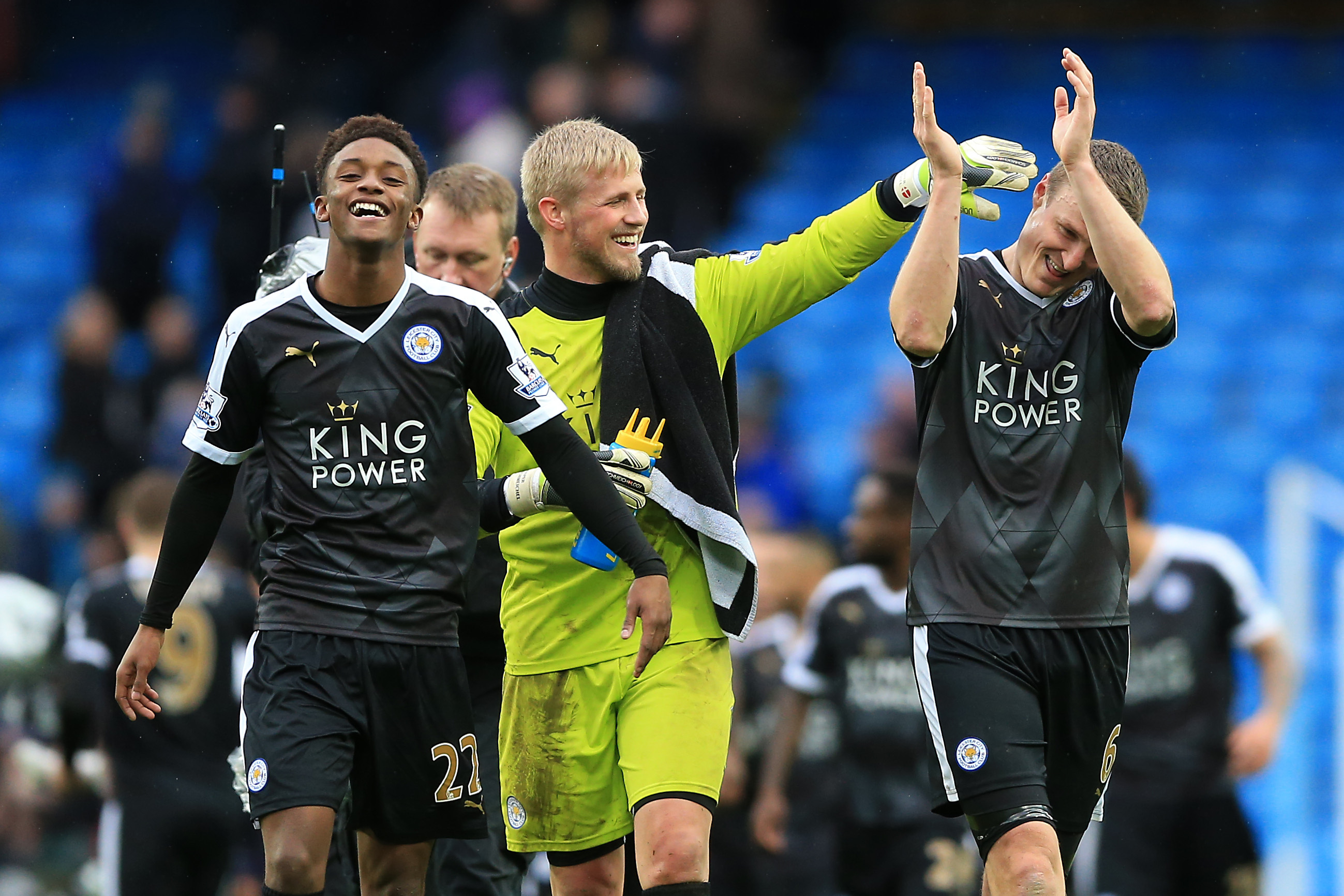 And they also recruited Celtic right-back Jeremie Frimpong, who Gray could potentially link up with down that flank.