The Bronze Bomber had not made a public statement since Saturday night's bout. 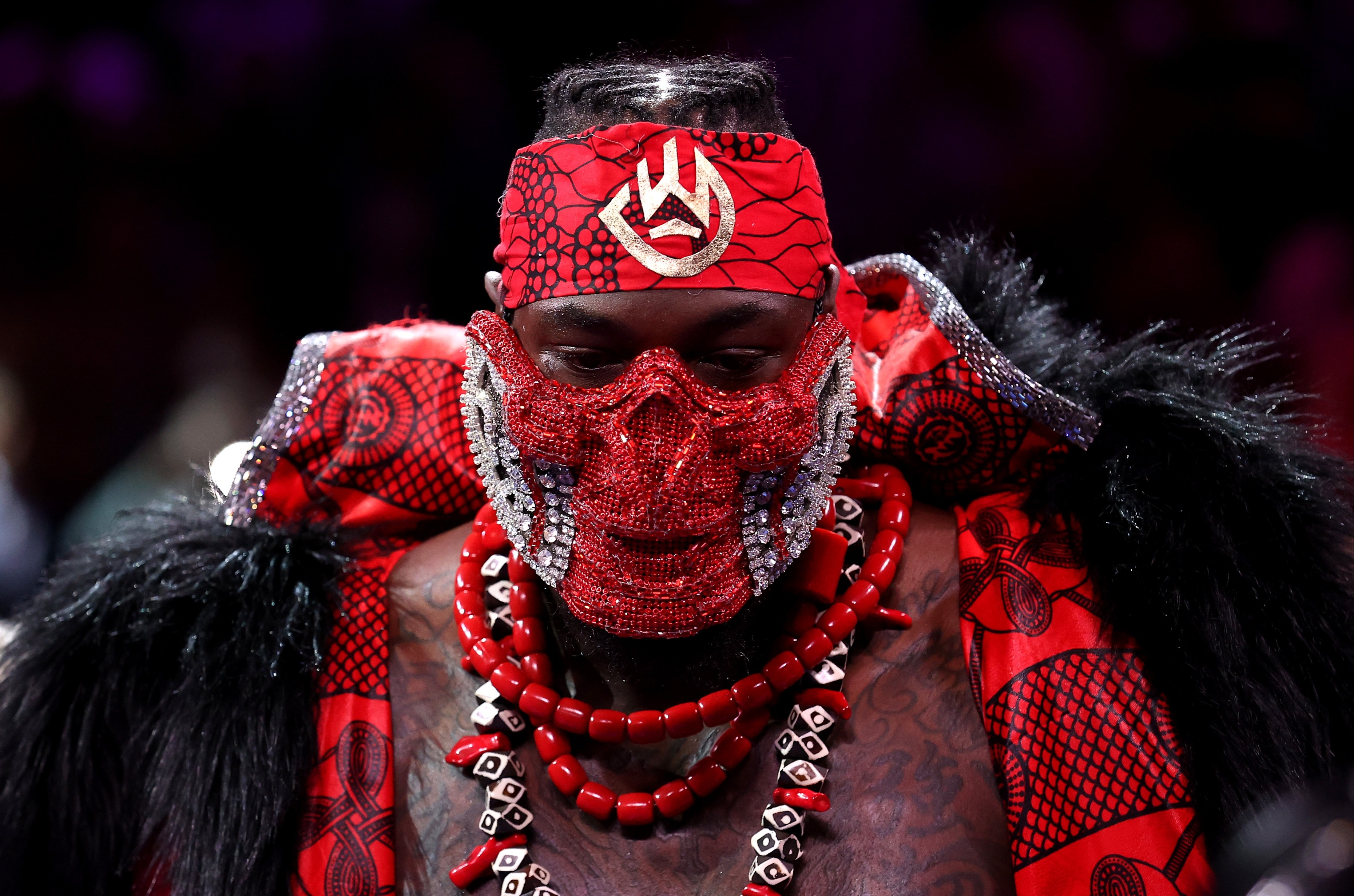 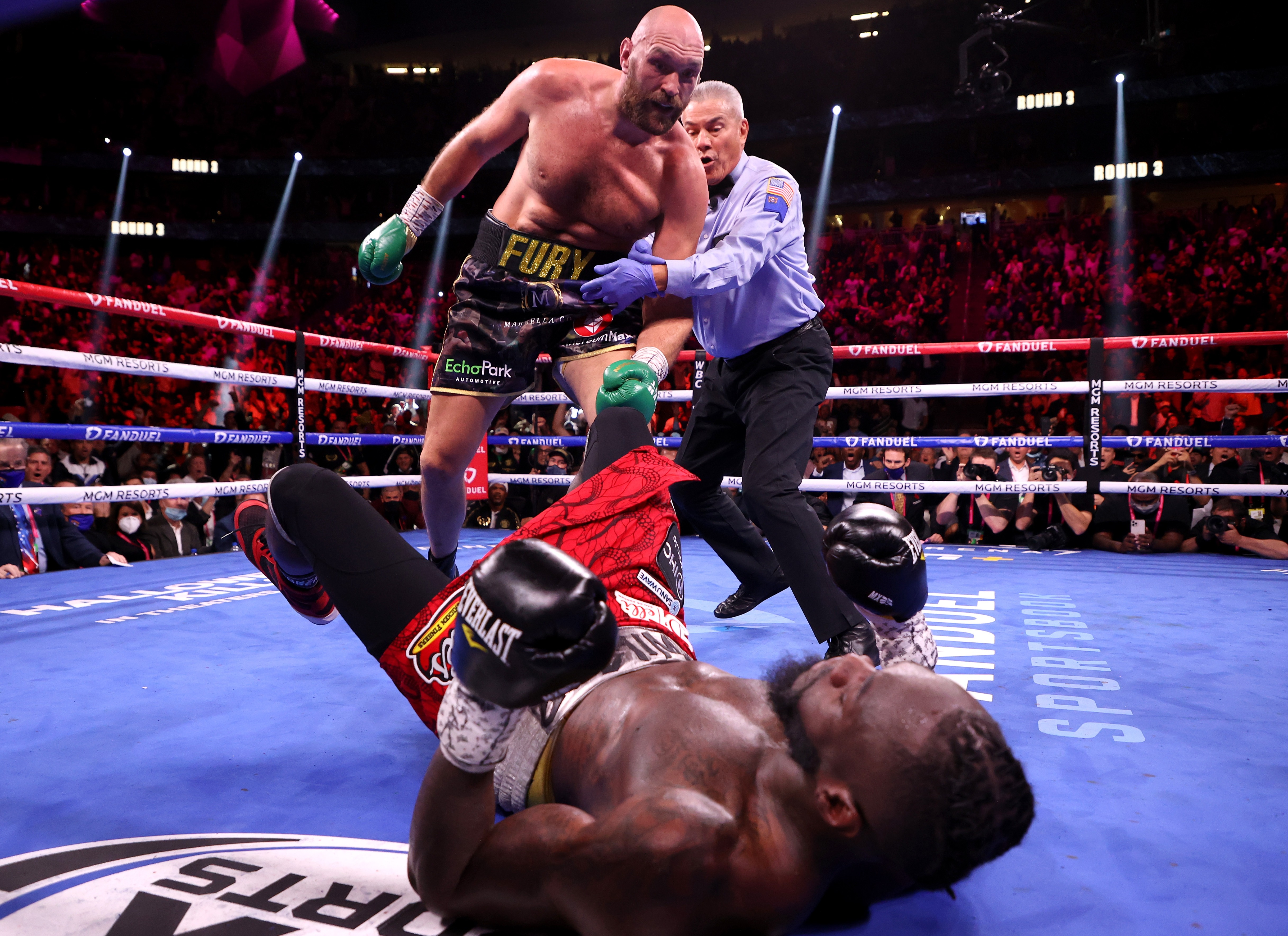 After losing through an 11th-round knockout, he went quiet as he began his recovery from a broken hand with question marks over where his boxing career goes next.

But he broke his silence with a classy message on Instagram today thanking God, his team, fans and Fury for 'memories that will last forever'.

Wilder, 35, posted a picture in his red gown ahead of the showdown and wrote: "Wow, what a hell of a night!

"I would like to first and foremost thank God for allowing me to give the world another part of me that’s driven with passion and determination.

"I would like to thank my team and my fans for sticking by my side through this long process.

"I would be lying if I said that I wasn’t disappointed in the outcome but after reflecting on my journey, I now see that what God wanted me to experience is far greater than what I expected to happen.

"We didn’t get the win but a wise man once said the victories are within the lessons. I’ve learned that sometimes you have to lose to win.

"Although, I wanted the win I enjoyed seeing the fans win even more.

"Hopefully, I proved that I am a true Warrior and a true King in this sport.

"Hopefully, WE proved that no matter how hard you get hit with trials and tribulations you can always pick yourself up to live and fight again for what you believe in.

"Last but not least I would like to congratulate @gypsyking101 for his victory and thank you for the great historical memories that will last forever."

Wilder may have been beaten again and therefore failed to reclaim his WBC heavyweight world title.

But his valiant performance in Las Vegas, twice getting up off the canvas and twice knocking Fury down, earned him the respect of many boxing fans.

Fury hit out at him in the ring immediately afterwards for not congratulating his conqueror.

But Wilder's co-manager Shelly Finkel insisted the ex-champion in fact DOES respect Fury, and would be open to accepting the peace offering now.

Finkel told SunSport: “Him and I have spoke about that and he does (respect Fury).

“I think his mind wasn’t really there, I think if Deontay saw Fury now he would give him a big embrace."

There were fears Wilder would retire from boxing after the savage battle, where he suffered numerous injuries, including the fractured hand, knuckle and finger which will be operated on next week.

But Finkel has confirmed the 42-2-1 brawler will be back next in late April or May – and is eyeing Anthony Joshua next.

Wilder has been denied a quick ring return after receiving a six-month ban by medics.