DEONTAY WILDER is 'vulnerable' heading into his trilogy fight with Tyson Fury and his 'footwork is horrendous', Tony Bellew said.

Fury initially drew with Wilder in 2018 but brilliantly swapped tactics in the rematch two years later to go on the offensive. 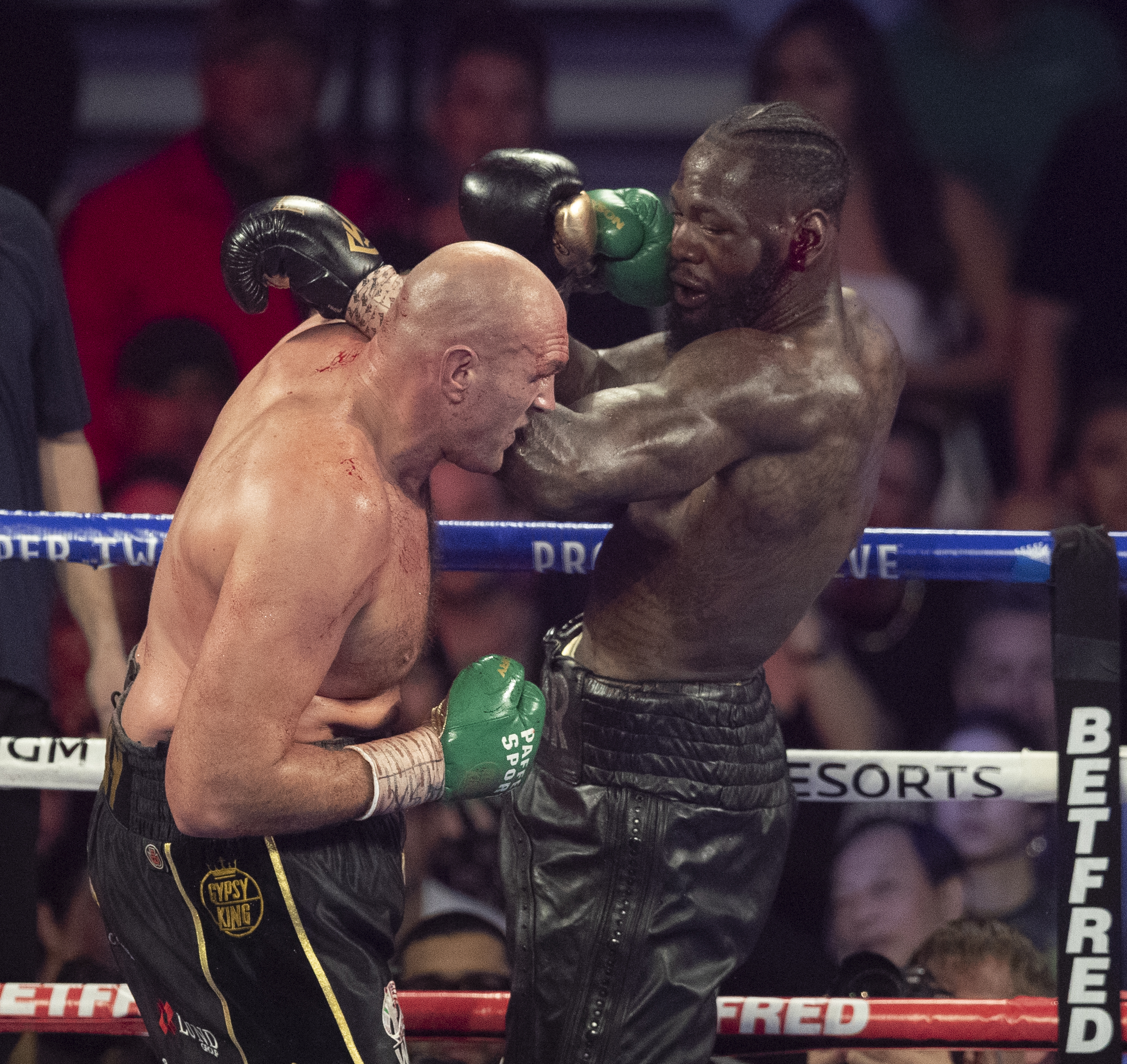 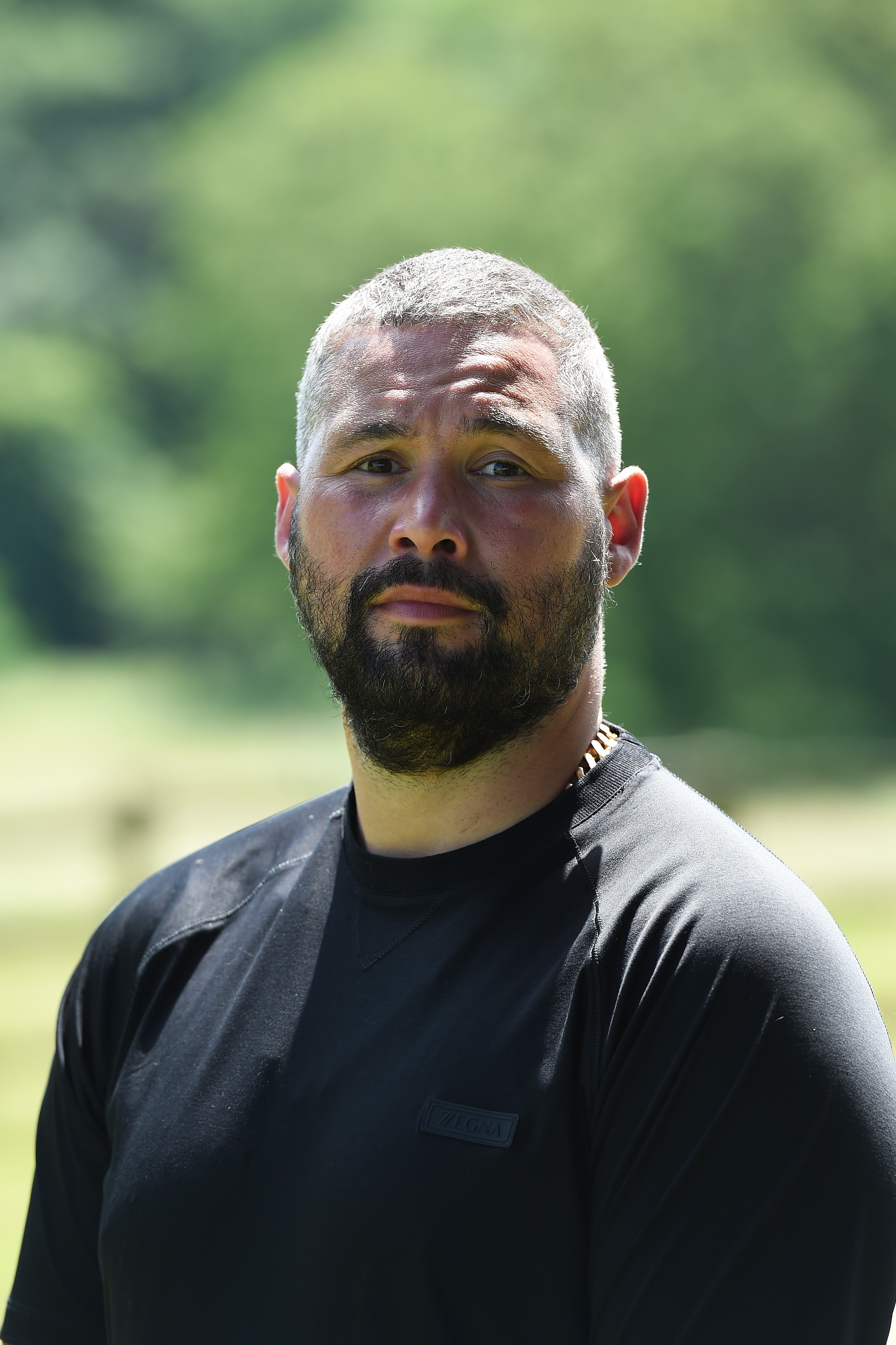 It saw him score two knockdowns before ending the argument with a seventh-round stoppage.

Former cruiserweight champion Bellew believes Wilder was exposed for being unable to box on the back foot.

And he argued with the American returning as a beaten fighter for the first time, he is at a physiological disadvantage.

"You can’t teach an old dog new tricks is a very old saying, but you can in boxing to a certain extent if someone has the technical ability to change, but this boy hasn’t I’m sorry to say.

“He’s amazingly powerful with one shot. He has a massive right hand. That’s not ever going to change.

"His footwork is horrendous. His judgment of distance is even worse.

"And now that he’s been found out that he doesn’t like taking it on the back foot, he’s even more vulnerable."

But Bellew is adamant it matters little and warned to expect a repeat result when they complete their trilogy on July 24 in Las Vegas.

He said: “Everyone will be eager to see how badly damaged Deontay Wilder is and if he has anything left.

"For me, to be honest, I just think it’s a routine performance for Tyson Fury.

“He goes in, puts the pressure on again and he boxes like he did in the rematch. It was a Klitschko-esque performance in the Wilder rematch.

“He gets in close, he leans on him, pushing him back all the time using his physical attributes and weight advantage to tire and exhaust Deontay Wilder.

“And then, basically, the heavier punches and slaps finish him off. Wilder was exhausted after two rounds.

"That’s never been seen before because he’s never fought anyone before who could be so physically imposing and demanding of him.

“If you get up close to Wilder with a big weight and size advantage, all you have to do is lean on him.

"Sounds easier said than done, but Fury made it look so easy.

“Everyone said it was an amazing performance, but everyone hated it when Klitschko did it for years, so it’s a double-edged sword."