Deontay Wilder made no excuses after his first professional defeat, which came against Tyson Fury.

The Gypsy King applied nothing but pressure from the first bell to rough up Wilder, knocking him down twice along the way to victory.

The first knockdown came in the third round as Fury unloaded a tough combination to drop Wilder, landing a right hook to the back of Wilder’s head which looked to have perforated his eardrum.

Sharing the full story, not just the headlines

It was the seventh round which saw the corner of Wilder bring the fight to a halt as Fury’s corner celebrated with stunning scenes.

Speaking after the fight, Wilder was gracious in defeat.

“My side threw in the towel, I was ready to go out on my shield,” Wilder said.

“I had a lot of things going on coming into this fight. I make no excuse, I wish my corner let me go out on my shield. No excuses, I will come back and be stronger.

“Even the greatest lose, that’s part of it. You take it for what it is. I had a lot of complications, we’ll come back even stronger. This is what heavyweight boxing is all about. 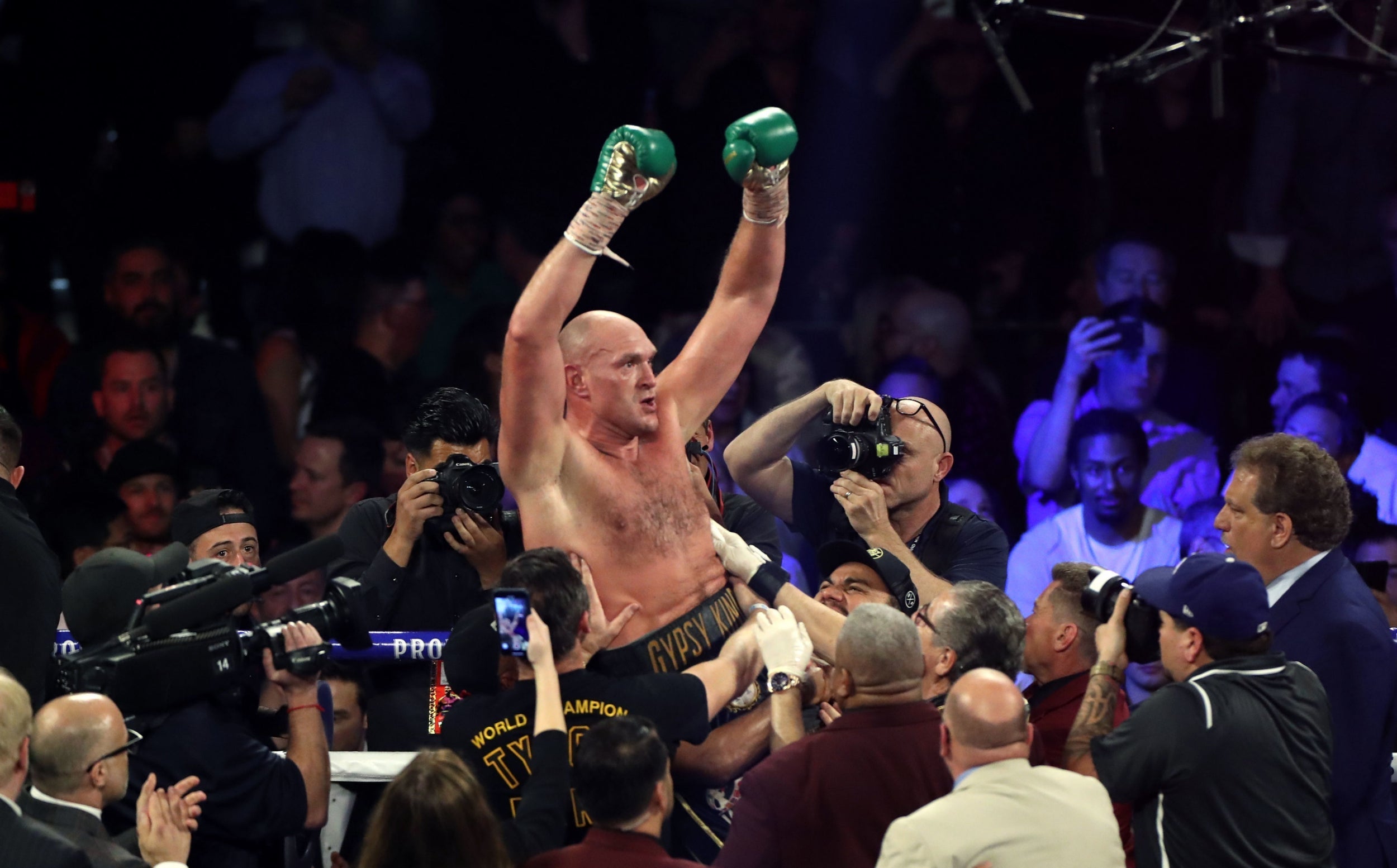 “I hope everyone at home enjoyed the fight. Thank you for coming out.”