The 21-year-old striker has been sensational since joining the promotion-chasing Rams on loan in the summer. 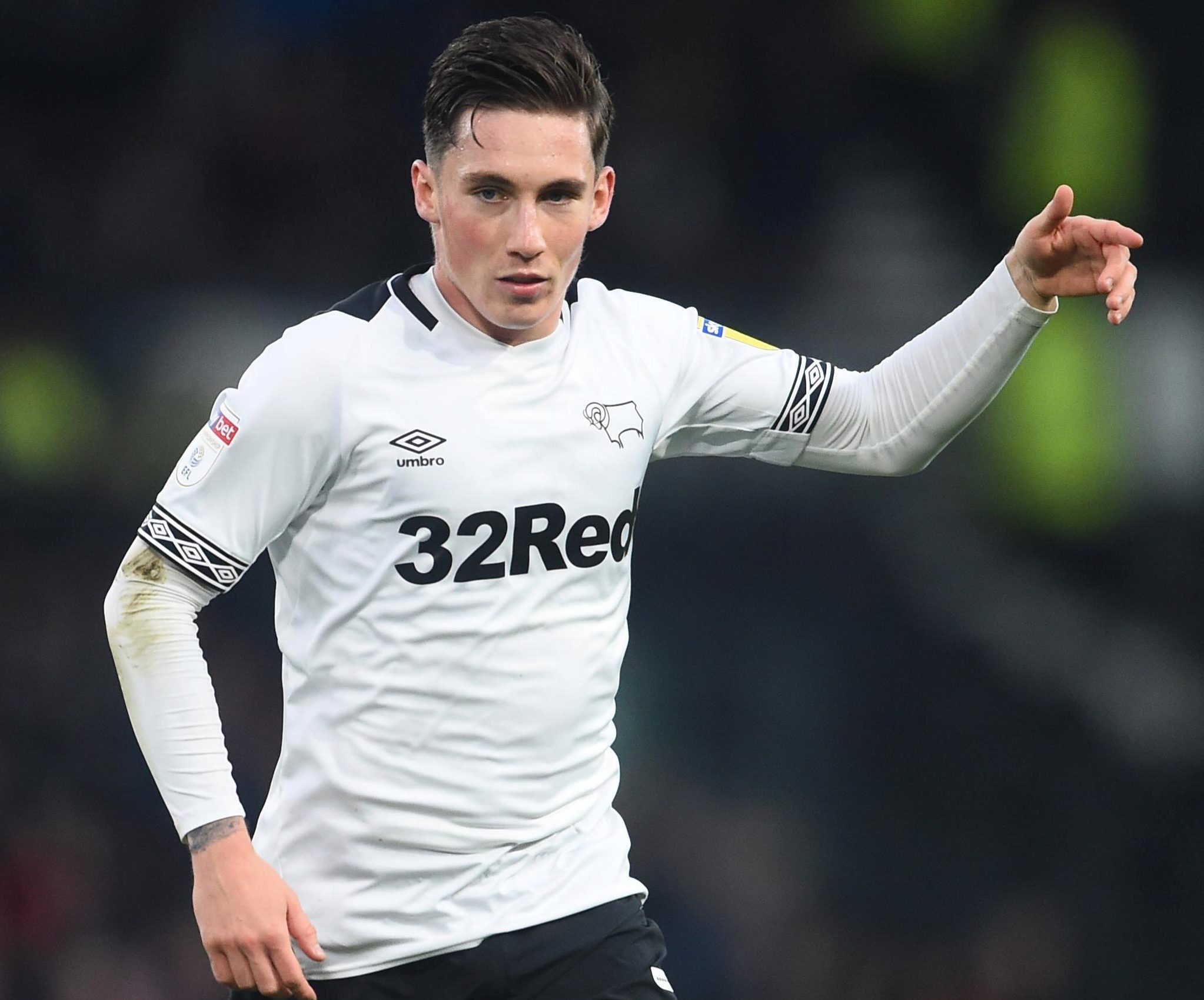 He is the club's top scorer so far this season with eight, including both goals in the latest 2-1 victory against Swansea.

His form at Pride Park has been noticed by Reds fans, many of who are hoping Jurgen Klopp gives him a chance at Anfield at some point.

But Lampard will be hoping that won't happen in January – and that he is able to stick around to help Derby realise their Premier League dreams.

Speaking to Derbyshire Live, the former Chelsea midfielder said: "There is an element where Liverpool can call him back in early January. 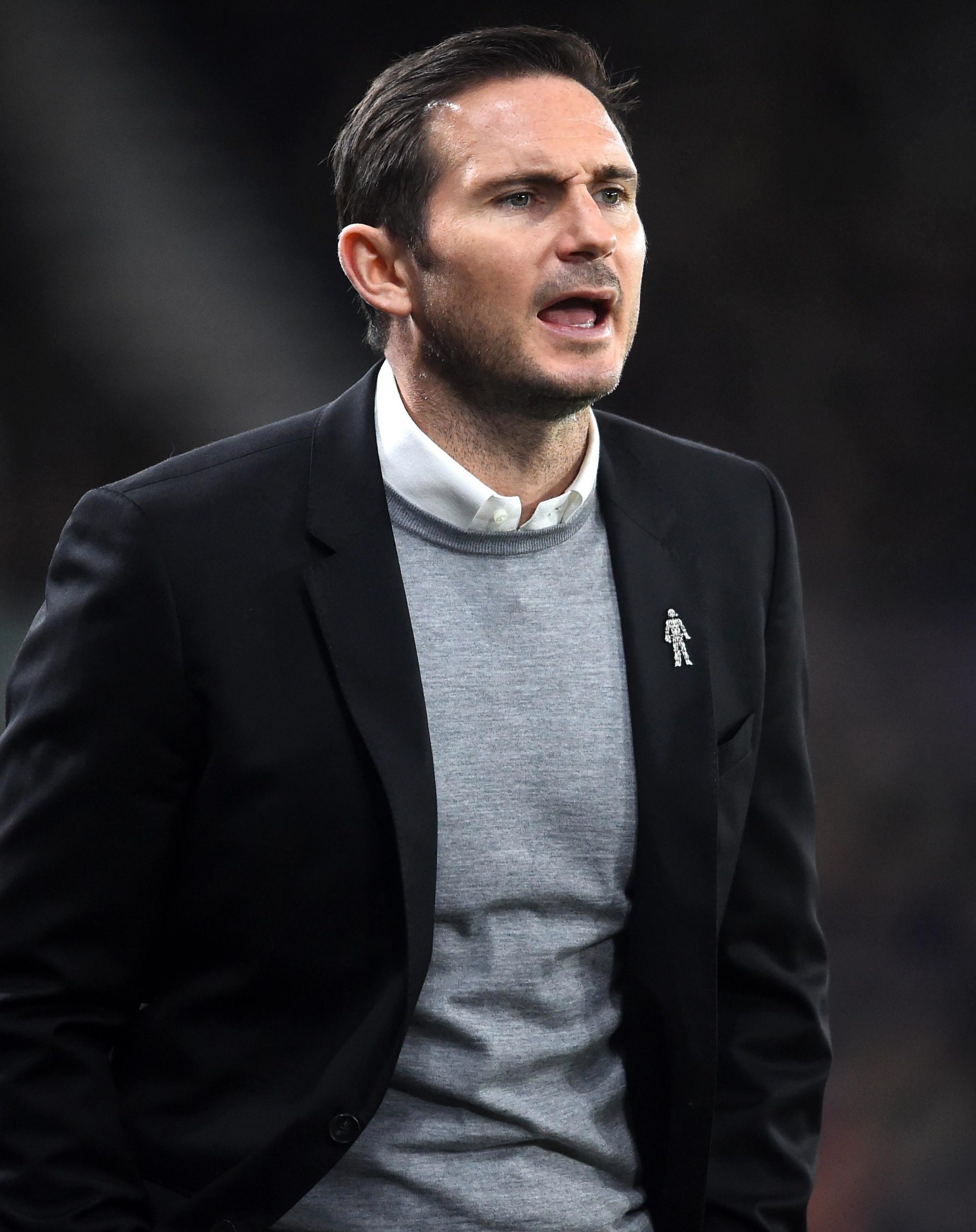 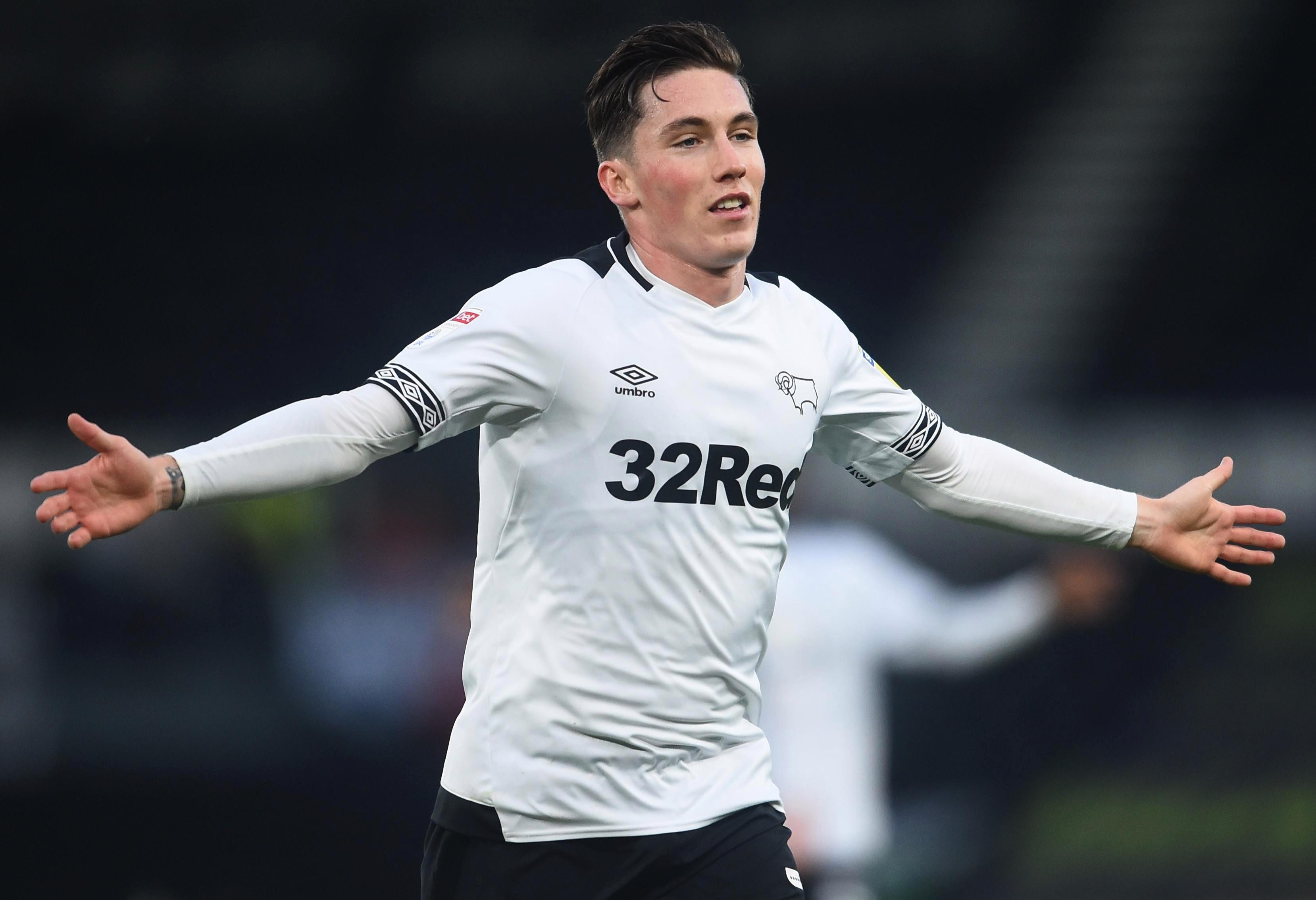 “That is a conversation between the clubs.

“Liverpool run a fantastic department in terms of looking after their loans players. We have a lot of chat with them. We will just have to see how that goes.

“At the minute he’s our player, and of course we want him to stay our player for the course of the season because he is contributing.

“Since Harry came there has been constant dialogue with myself, Liverpool and Harry. It is very open conversation.

“For me, he is here to progress, and he is progressing well. I hope he stays with us because I think we can work well for each other.”