DEREK CHISORA is ready to fight anywhere in the world to land his dream all-British world title clash with Anthony Joshua.

The Finchley bruiser is waiting in the wings to face Oleksandr Usyk, the undefeated superstar the WBO have mandated to face AJ. 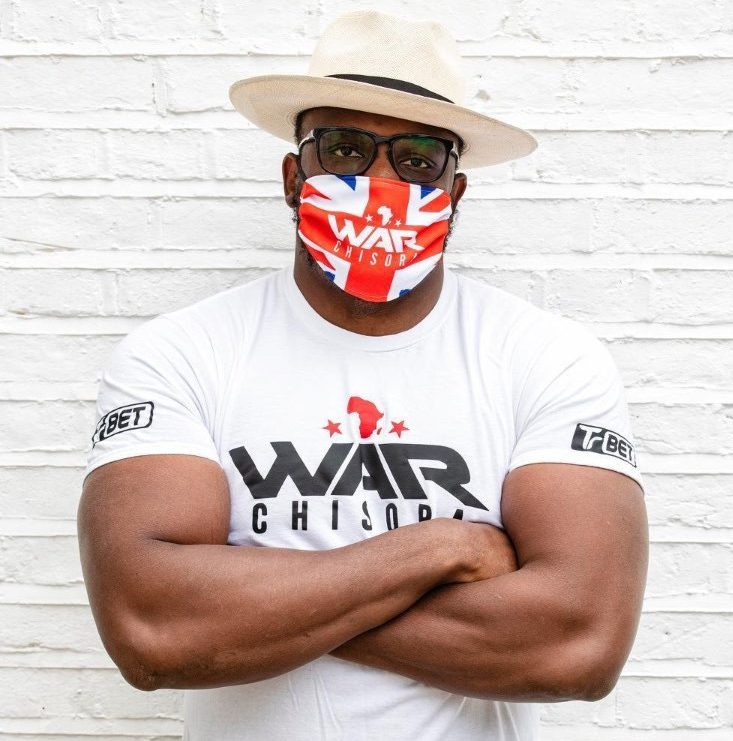 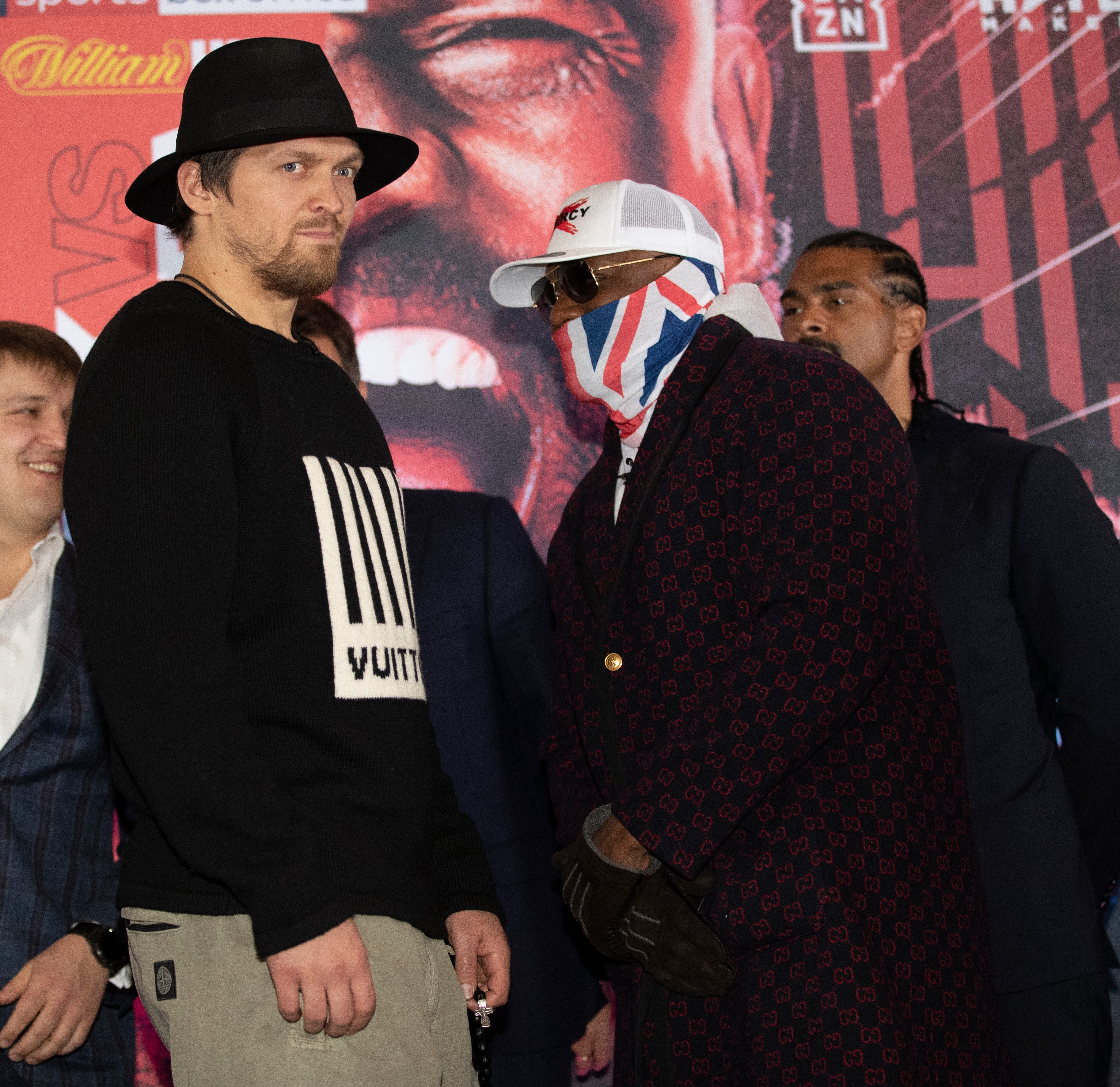 The COVID-19 pandemic and lockdown has postponed the O2 event but Chisora’s manager David Haye confirmed to SunSport that Chisora has his gear packed and is ready to head anywhere that is willing to host the showdown.

The Hayemaker said: “Derek Chisora is fit and ready to fight and that is and always has been his thing.

"As long as there is a ring and a referee who can count to 10, Derek will be there. He is not a primadonna, he just wants the shot that he deserves.

“Usyk is the WBO mandatory challenger for Anthony Joshua’s title, so when Derek wins he takes that mantle and sets up a great all-British fight that nobody would have thought they would ever have seen in AJ vs Derek Chisora.

“That is the holy grail for Derek and, while he won’t look too far in the future or look past anyone, he is only one fight away from it.”

He said: "I would have Prince Naseem Hamed for sure.

"And, to spice it up, I would have Chris Eubank Sr as those two are always rowing and are always great value for money.

"And I would chuck Shannon ‘Let’s go Champ’ Briggs in there as well.

"It would be a very loud dinner, with those three shouting over each other, but I would be sitting back laughing my a*** off."

Promoter Eddie Hearn is planning to host four shows inside a month in the garden of his Essex mansion, from July 15 but Usyk vs Chisora is not on the agenda.

If a big-money nation like Saudi Arabia relaxes their lockdown or travel restrictions sooner than the UK, the heavyweight thriller will follow the cash.

The daunting clash will be Usyk’s second professional heavyweight bout, after completing the cruiserweight level, and Haye reckons this lengthy lockdown could make the fight a car crash for him.

The ex-cruiser and heavyweight king said: “If Usyk is not training to his absolute maximum, then during this lockdown he is reducing his chance of winning this fight because Derek is using all this extra time to just get fitter and stronger.

“Usyk is the undisputed, undefeated cruiserweight champion, Olympic gold winner and a massive favourite, all the chips on his side of the table.

“Usyk has boxed a lot of slick champions, but one thing Derek Chisora is NOT is slick. He is a wrecking ball and he is ruthlessly effective.

“Usyk might be a state-of-the-art Tesla but Derek is an old dangerous muscle car and if they slam into each other, there will only be one winner.”