The 26-year-old forward became the world’s most-expensive player when leaving the Nou Camp for Paris Saint-Germain in a mega £198million deal last year. 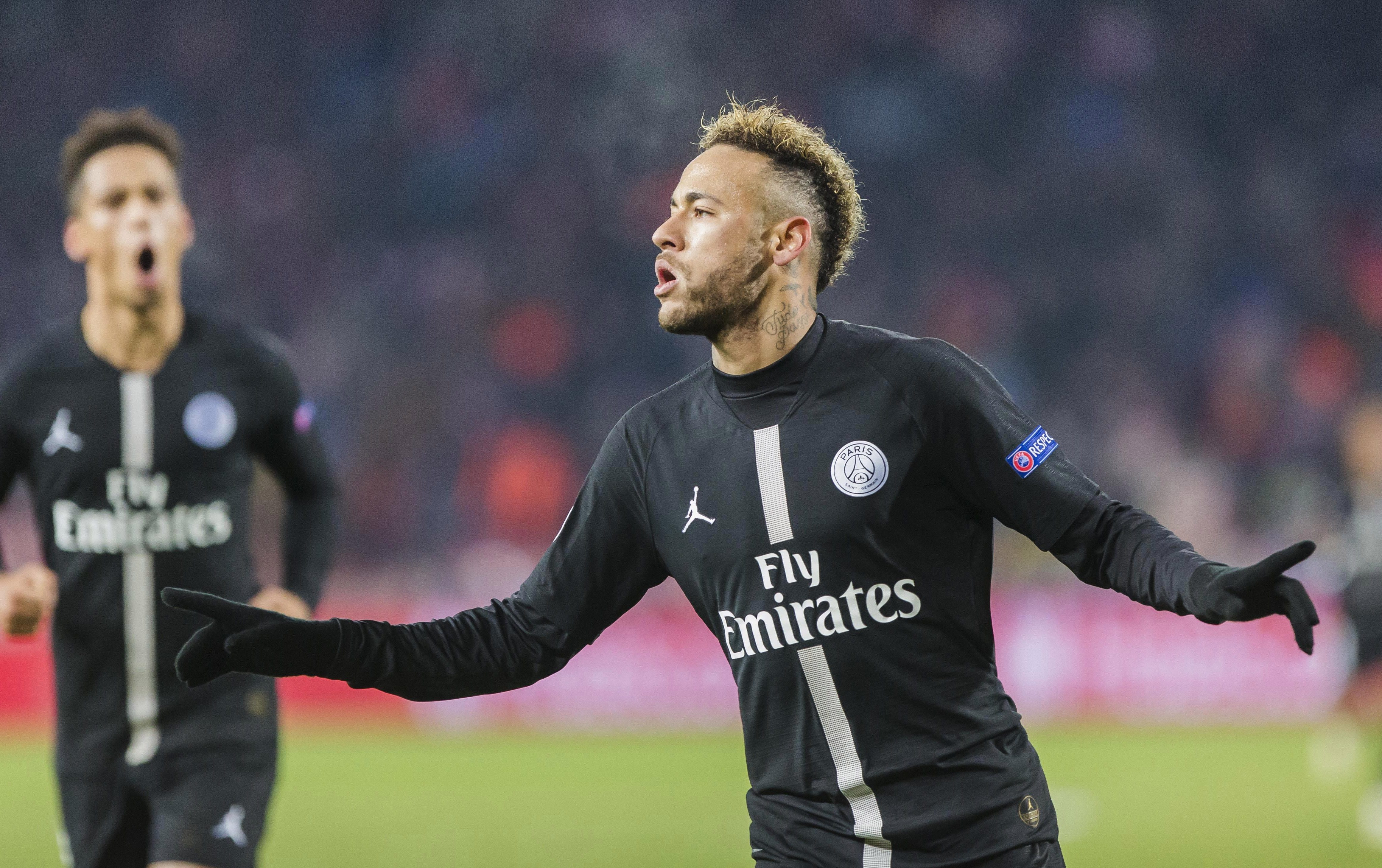 Now AS claim the Brazil is desperate to go back to the Catalans.

And the report states his team have been relentless in trying to engineer a way back to Barcelona.

AS quote a source as saying: “When he comes to Barcelona, which is usually, he always ends up visiting the dressing room.

“It's a shame, because here he had everything, but ended up forcing his departure. 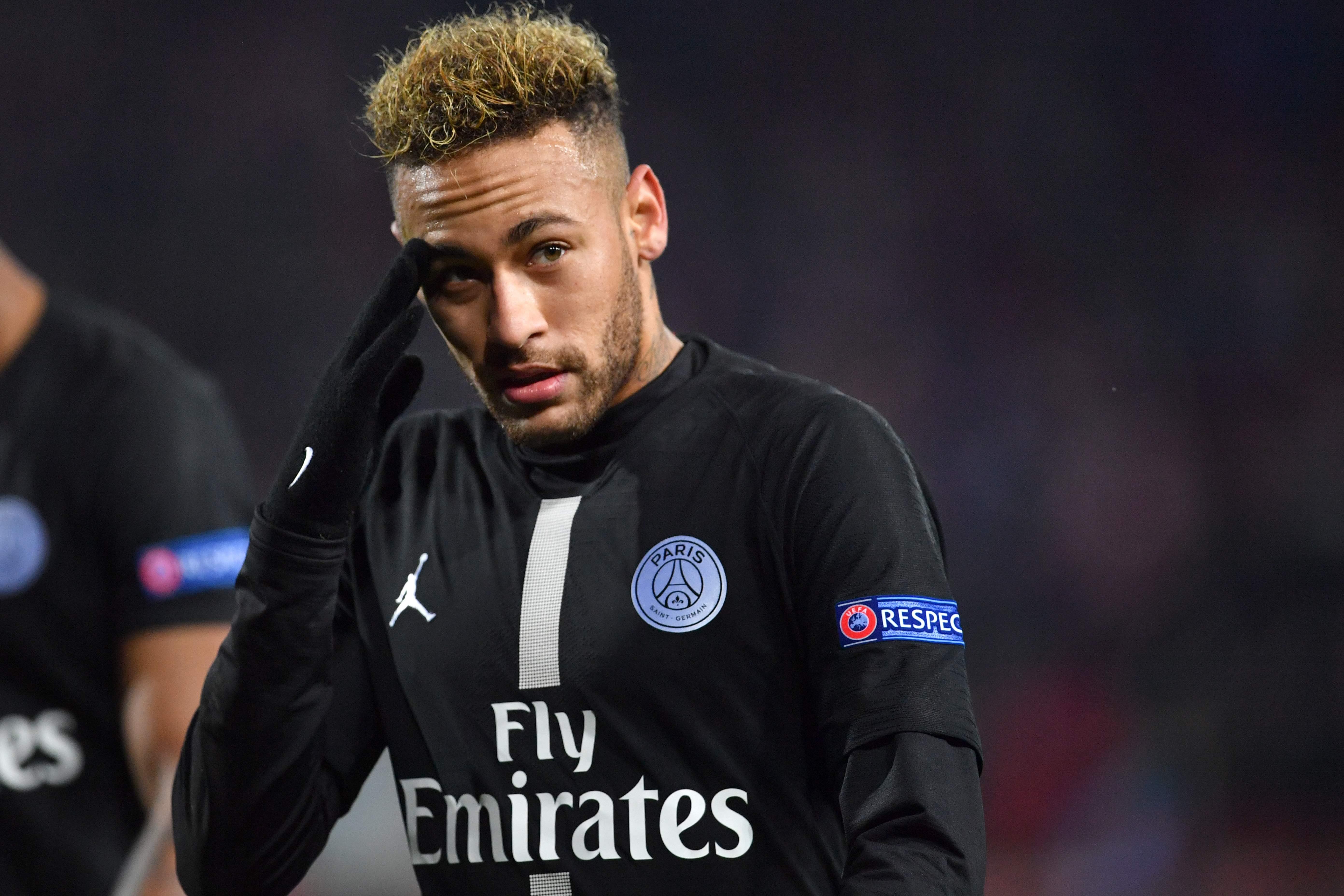 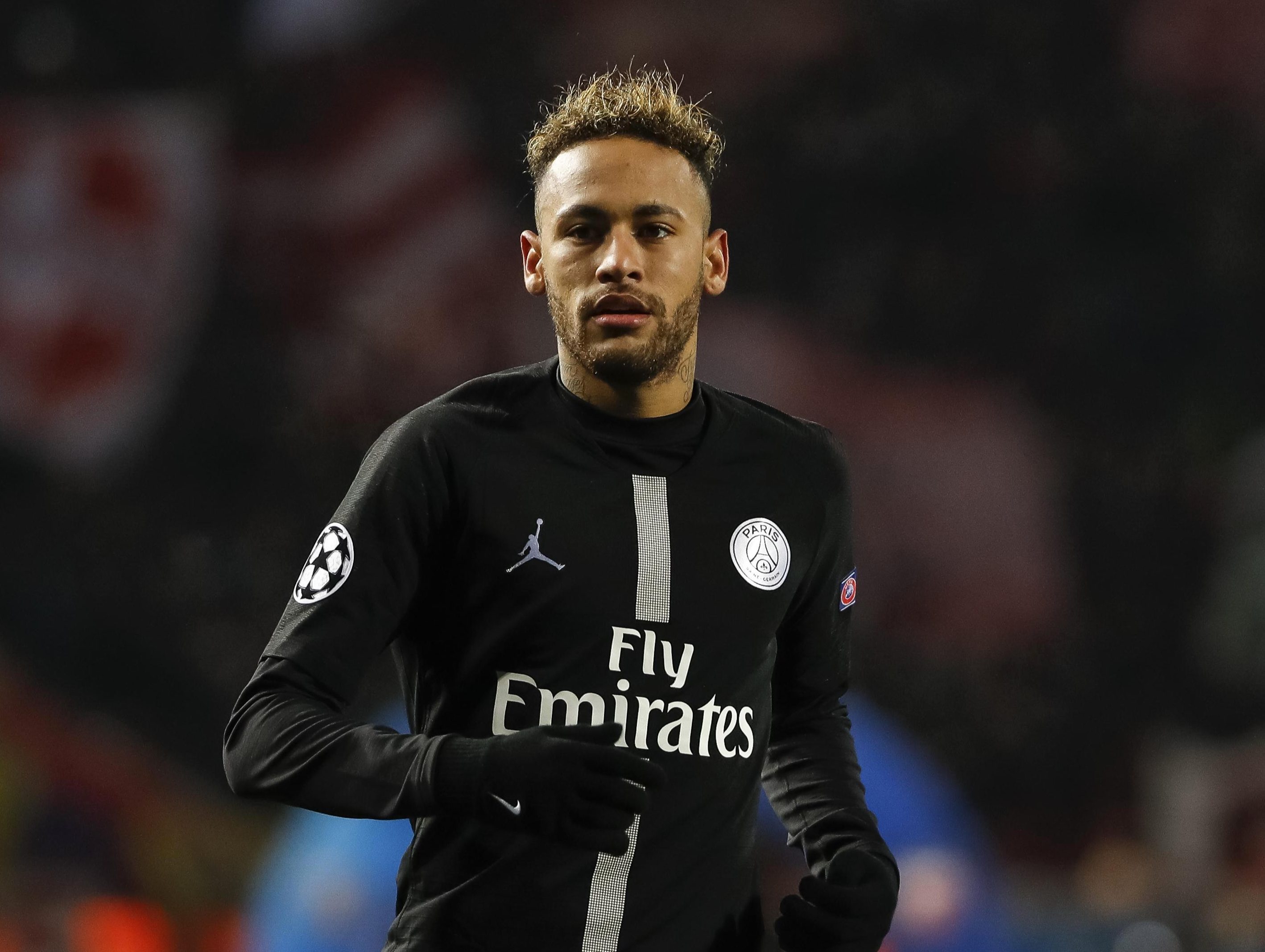 “We should see how the environment would react (to his return).”

However a switch back to Barcelona could be complicated due to the way Neymar departed, and the La Liga side are ready to wait it out until any deal is on their terms.

Reports emerged last month Barcelona can bring him back for £193m with claims the Samba star has an agreement with PSG owner Nasser Al-Khelaifi that he can leave the club at end of next season.

Both the player’s representatives and the clubs have remained quiet on the speculation, but Spanish news outlet SPORT reaffirmed the clause is included in Neymar’s contract.

Although the striker can only activate the clause in 2020 if a bidder coughs up the £193m.

Any departure before then would mean a buyer club having to negotiate and arrange a deal with PSG, undoubtedly for a higher price.

Real Madrid would love to be the ones to bring Neymar back to La Liga.

However the South American is believed to only have eyes for Barca.