ITALY defender Giorgio Chiellini has been left "devastated and crushed" after the European champions failed to qualify for the World Cup for a second time in a row.

The Azzurri were stunned by minnows North Macedonia as Aleksandar Trajkovski netted a 92nd minute winner in their play-off semi-final in Palermo. 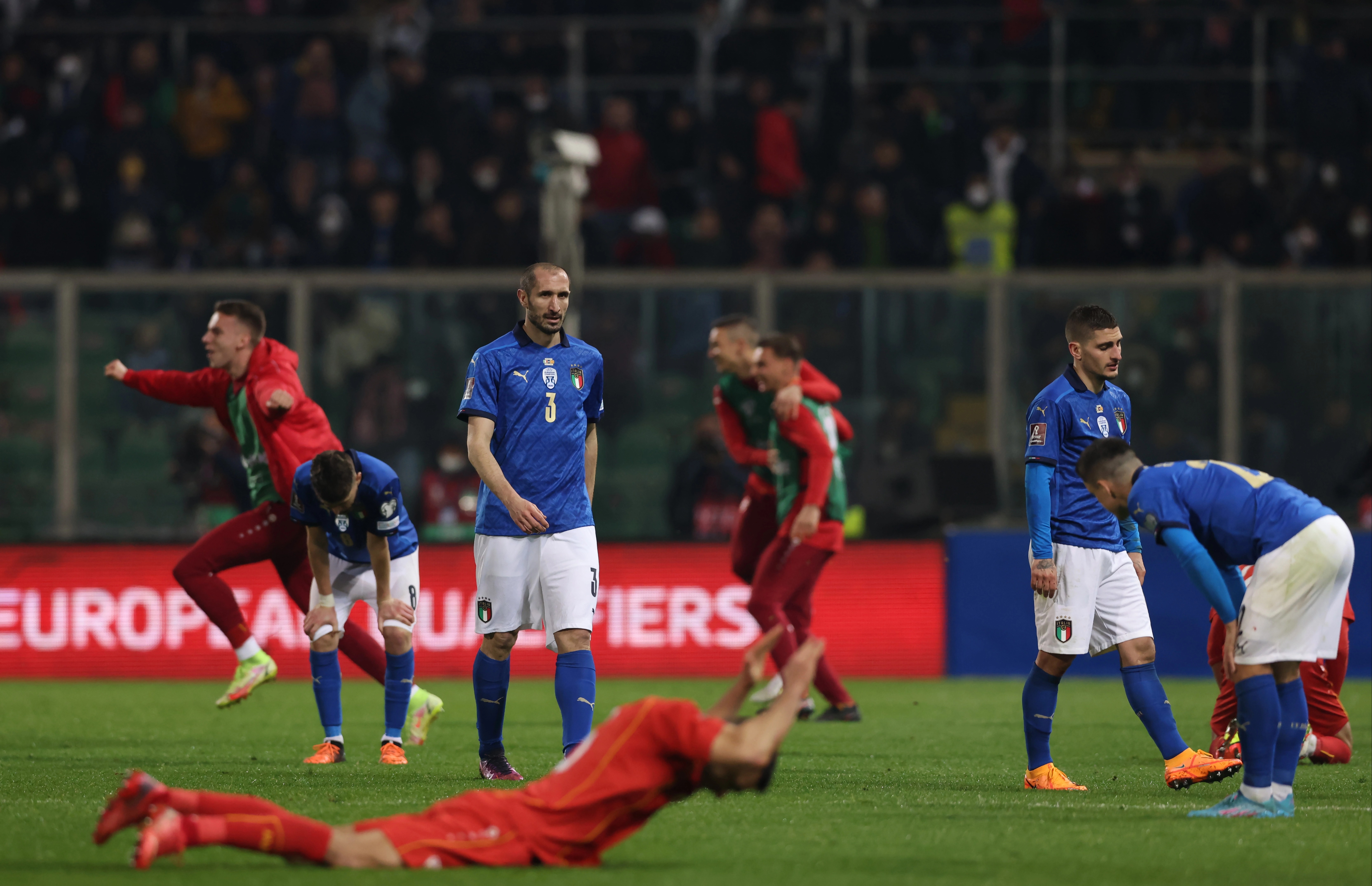 And Chiellini, who won Euro 2020 with Italy just eight months ago, was honest in his assessment following the defeat.

He said: "A great void will remain within us.

"We didn't concede anything tonight apart from the goal. We created plenty of chances, but unfortunately we didn't manage to score.

"There is a great disappointment. From September to today we have made mistakes and we have paid for them. 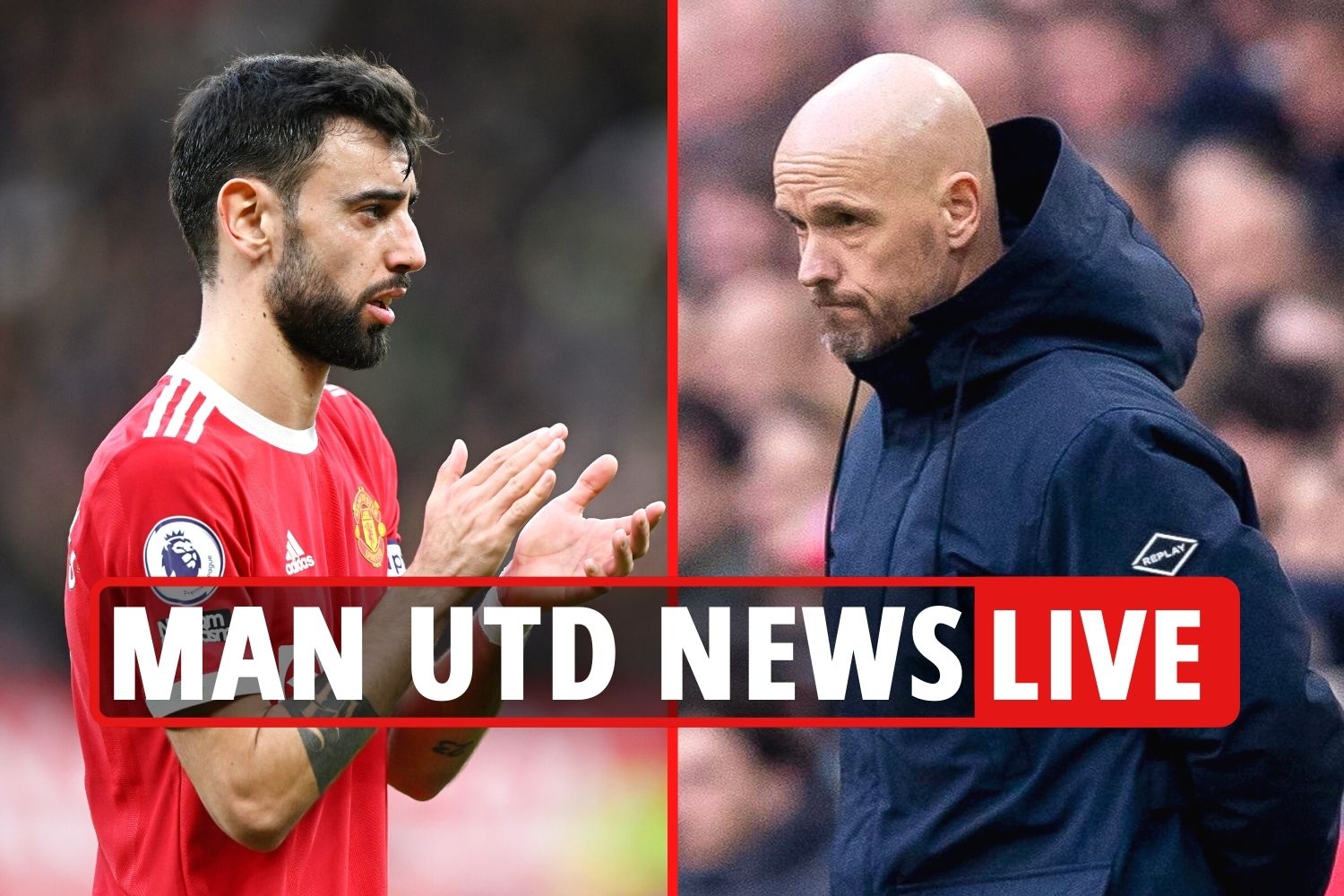 "I am proud of a team that has given everything.

"It is clear that we are destroyed and crushed. We hope that this void will give us the push to start again."

Italy have not qualified for the World Cup since 2014 and have not gone beyond the group stages since they won the competition for a fourth time in 2006.

Manager Roberto Mancini is expected to get the boot following the qualification flop.

it's not coming rome! 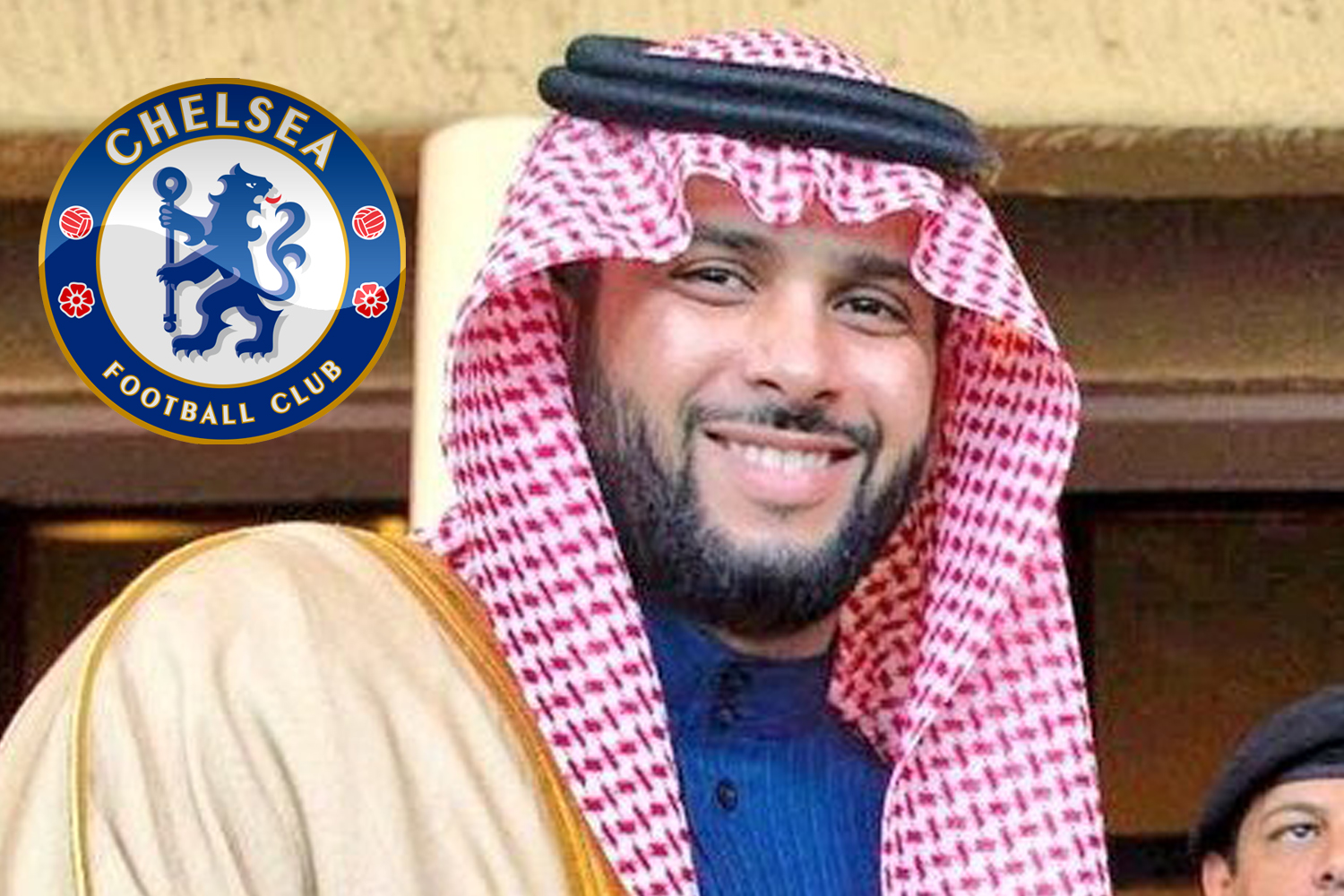 Legendary defender Fabio Cannavaro is being touted as a possible replacement.

And Mancini was forced to apologise after the shocking defeat.

He said: "I think that if last July was the best thing I had professionally, I think this is the biggest disappointment.

"You can't say anything. This is football. Sometimes incredible things happen and tonight it's happened. Maybe we shouldn't have been there, but we did everything to try to win.

"It is difficult to comment on this match, with a goal that arrived after the 90th minute without conceding anything else.

"This is a group with great players and I'm sorry because we didn't deserve it. Now it is too early to talk about the future, we still have to digest this defeat.

"I think that the victory of the European Championship was deserved, then luck turned into total bad luck.

"On a human level, I can say that I love the boys more tonight than in July. It is a time of great difficulty and therefore my affection is even greater."