But Blues fans reacted in horror to the idea of the winger returning to Stamford Bridge. 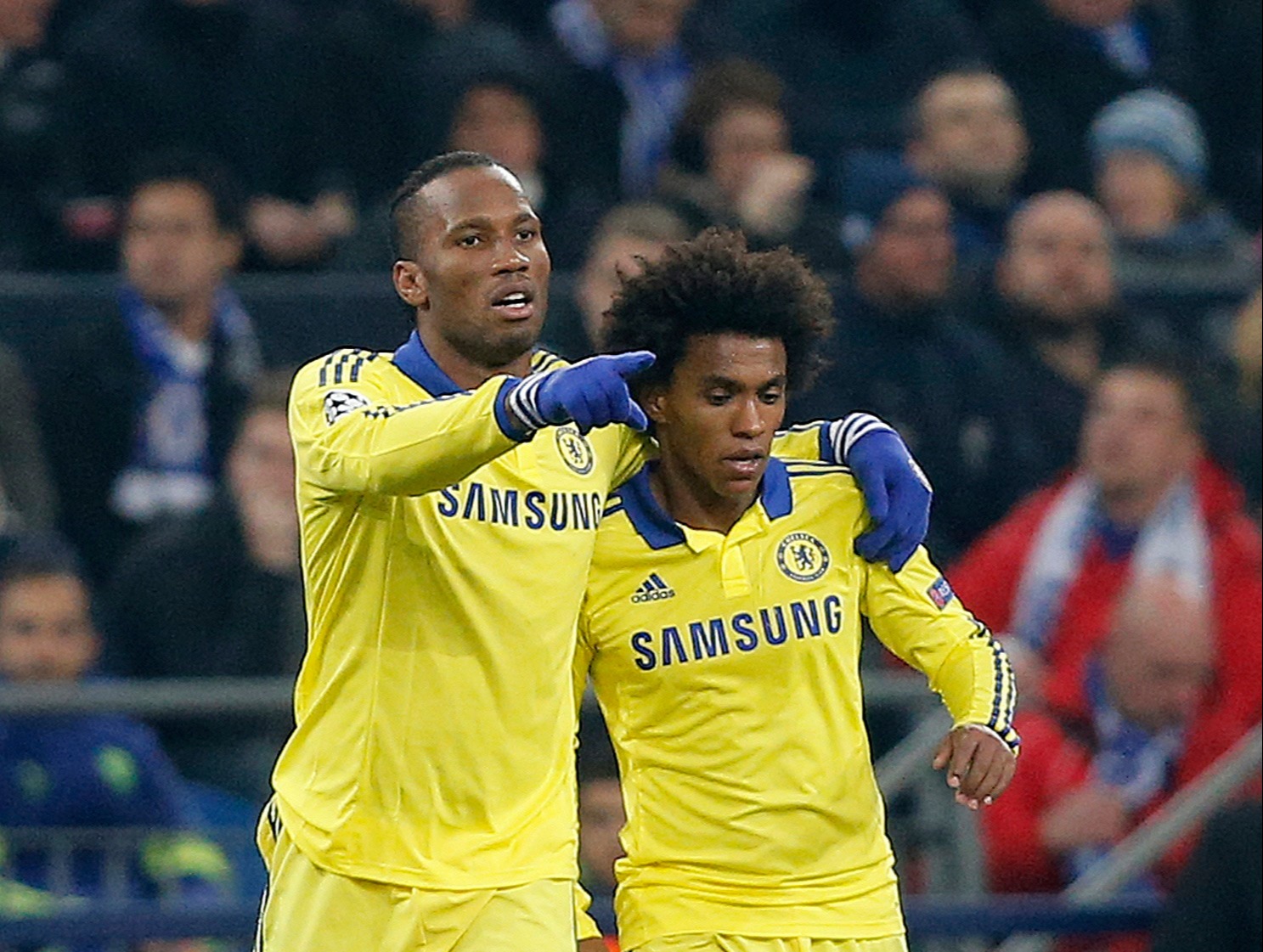 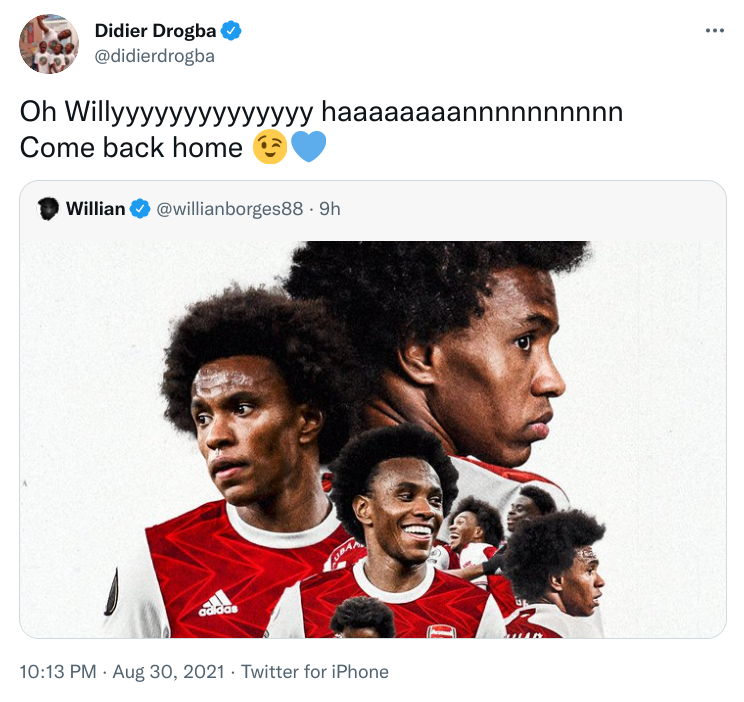 But following a disastrous debut season in which he scored just once, the winger has given up on around £20million in earnings in order to leave the Emirates.

Blues fans, however, were having none of it.

One replied: "Didier no chill out man."

While a second commented: "Drogba please don’t give him ideas."

A third added: "Love ya didier but no please."

And a fourth cried: "we love you but don't cross this line pal."

Fortunately for these Chelsea fans, Willian's move to boyhood club Corinthians in Brazil was quickly confirmed following his Arsenal exit.

In a lengthy statement on Instagram, the Brazilian apologised to Arsenal fans.

He wrote: "I would like to thank Arsenal for the opportunity they have given to me and for the warm welcome received by everybody at the club.

"Unfortunately things on the pitch didn’t go the way we had all planned and hoped, I received a lot of criticism especially from some members of the press that I had come here for financial reasons.

"I hope with my actions today explain to those people and they now understand that was not the case.

"I hope it teaches some people that they should not be so quick to pass judgement and create bad environments to make themselves important even though I accept that’s part of the game.

"All my career I have done everything to be the best I can be I always want to win and I find it hard to accept not doing so.

"Unfortunately it didn’t happen for me at Arsenal and I am sorry about that.

"I came to England in 2013 and I have enjoyed every minute of my time here.

"I want to thank everyone who has helped me along the way to play in this wonderful league that is full of heart and spirit.

"To the Arsenal fans I am sorry we never got to meet properly due to the pandemic but I know your desire for success and your support for the club is incredible so I wish you all the best for the future because you deserve it.

"To everyone else involved with this historic club I wish you all the best for the future." 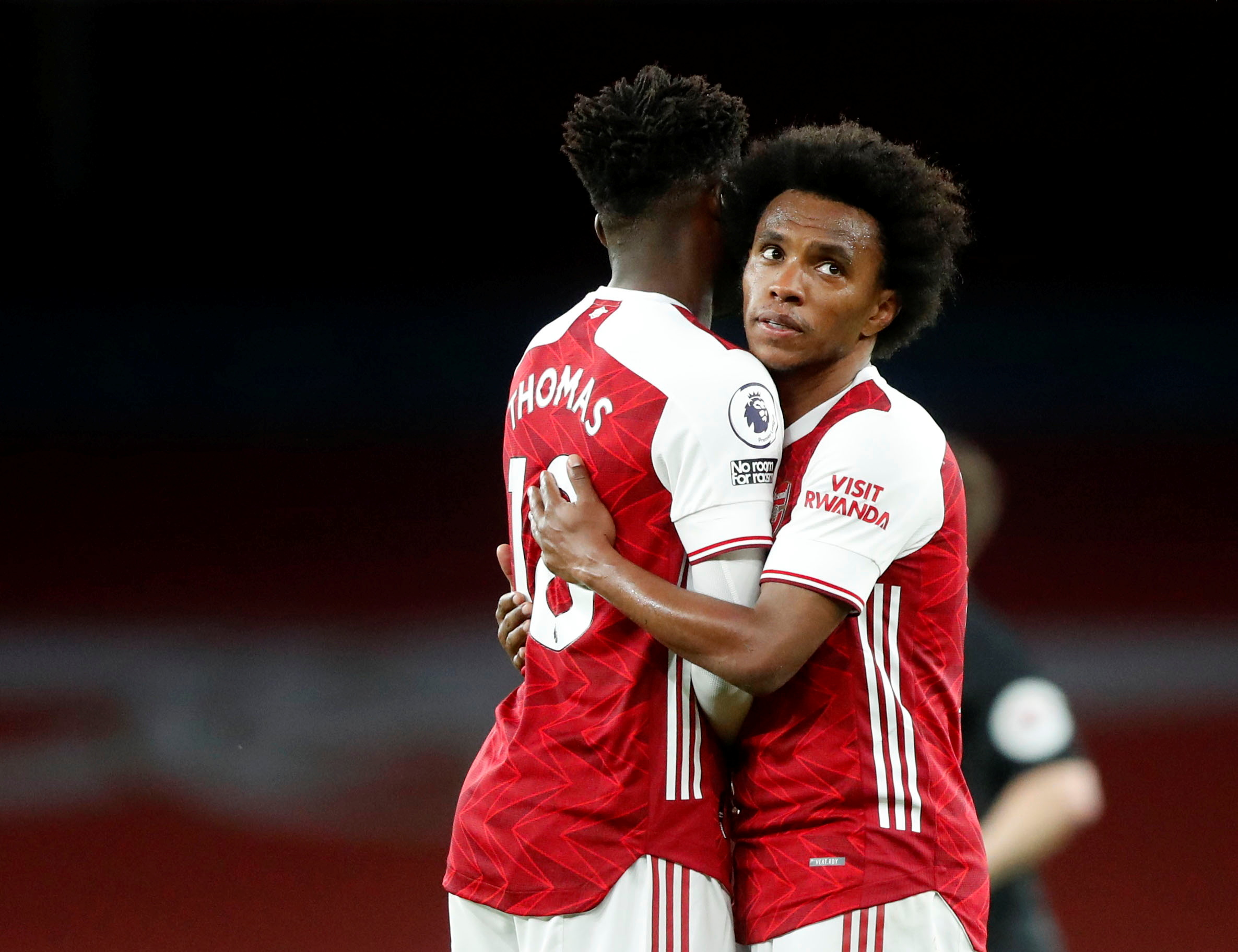