DILLIAN WHYTE and Alexander Povetkin will spend the build-up to their upcoming fight on the world's first deluxe £143MILLION super-yacht hotel.

The two heavyweights are set to clash again on March 27 in Gibraltar as the Brit goes in search of revenge against the 41-year-old Russian. 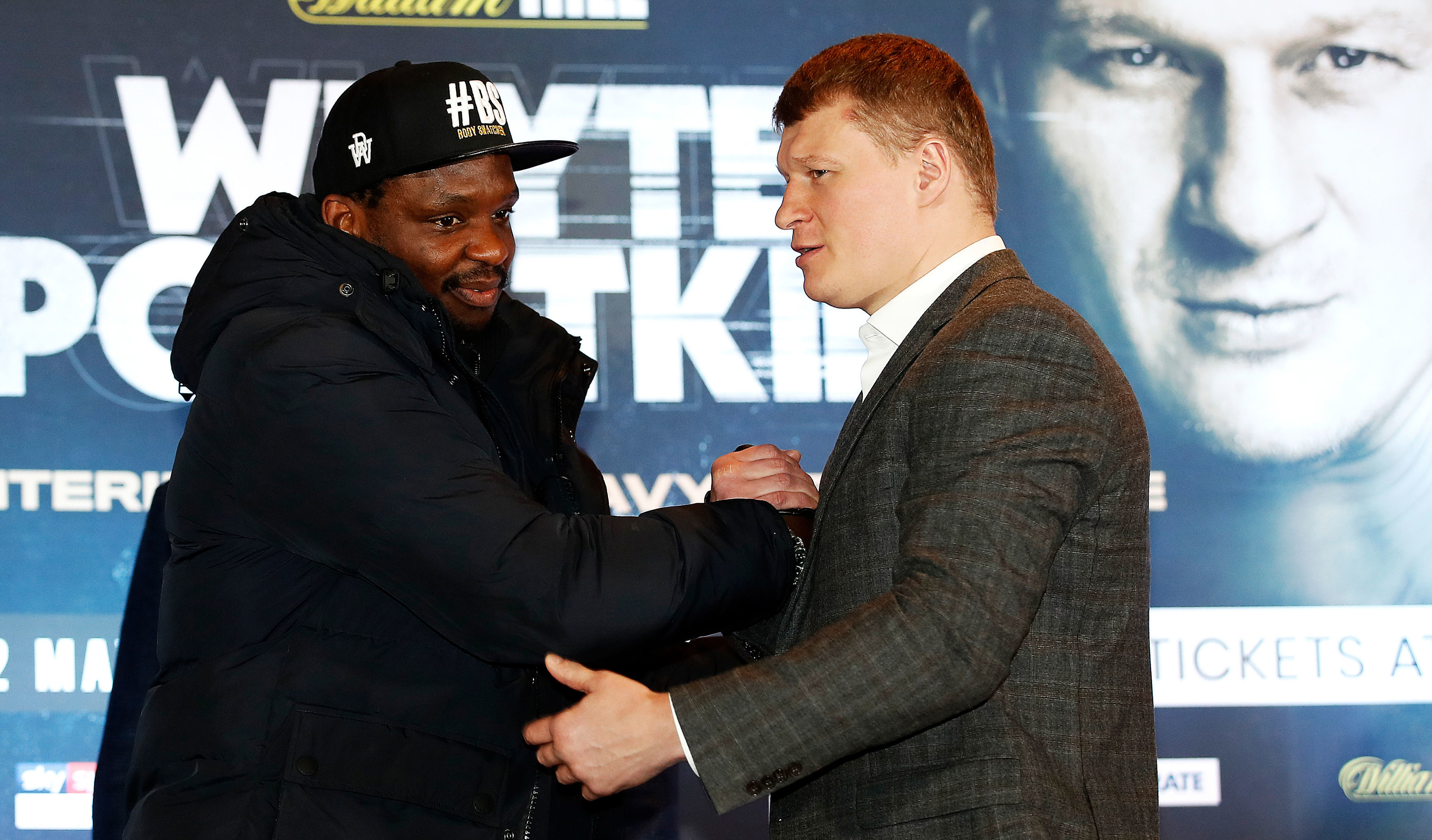 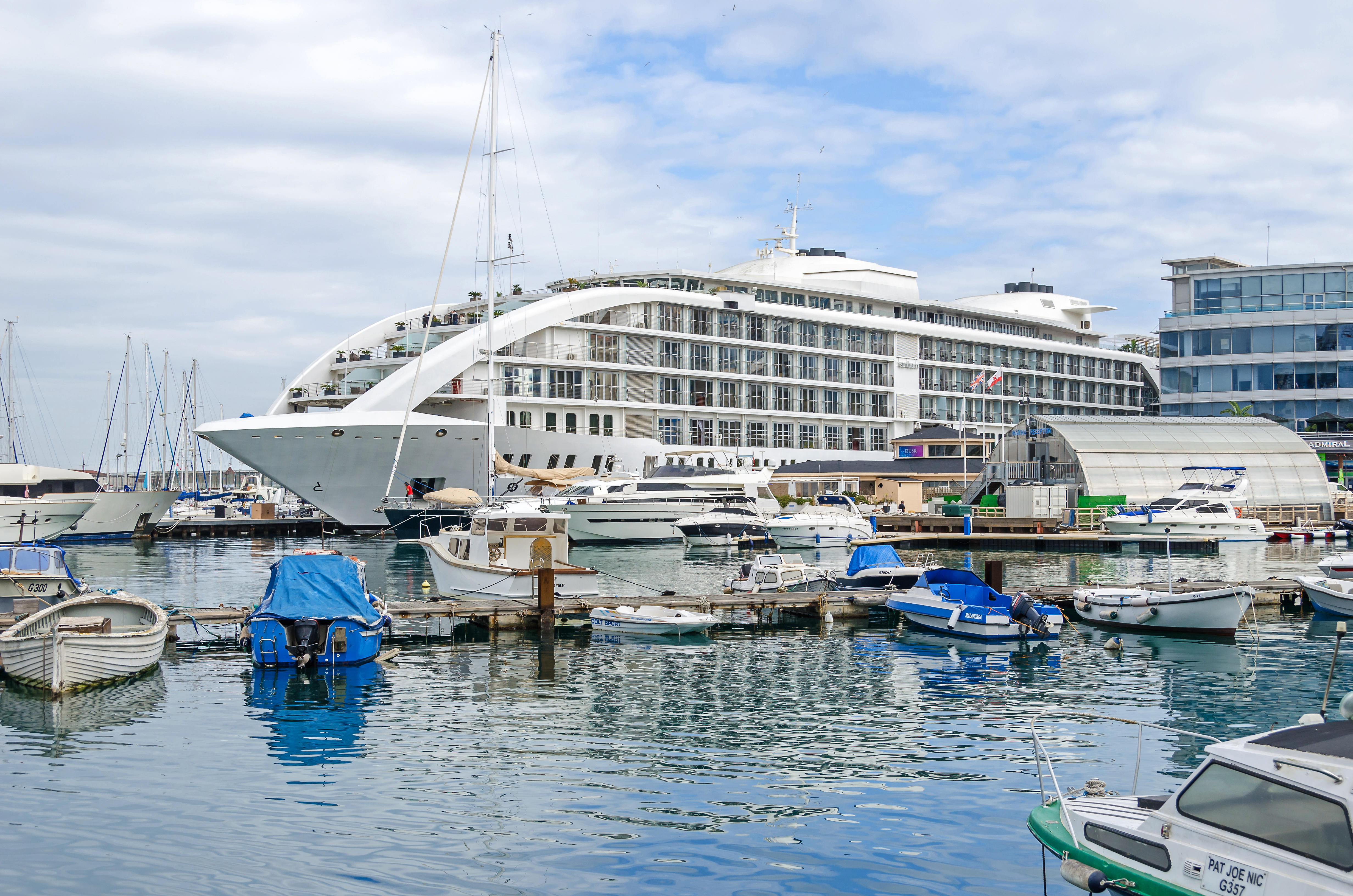 Whyte was on the verge of securing a title shot as he took on the veteran last August with many expecting him to easily add routine victory to his record.

But the Body Snatcher was stunned when he was knocked out by a stunning Povetkin uppercut in Eddie Hearn’s back garden.

The rematch will be in more exotic surroundings as they head to Gibraltar for the clash dubbed ‘Rumble on the Rock’.

It will take place in the Europa Sports Complex, a multi-purpose stadium, but they will spend fight week in luxury, according to the Daily Mail.

The report states the pair and their camps will be living in the Sunborn Hotel – a giant ship that sits in the shadow of the Rock of Gibraltar.

It stretches a massive 465 feet and is seven stories high, making it one of the biggest yachts on the planet.

And once guests cross an enclosed glass bridge that leads guests onto the ship, they can entertain themselves in the numerous restaurants, spa or casino on-board. 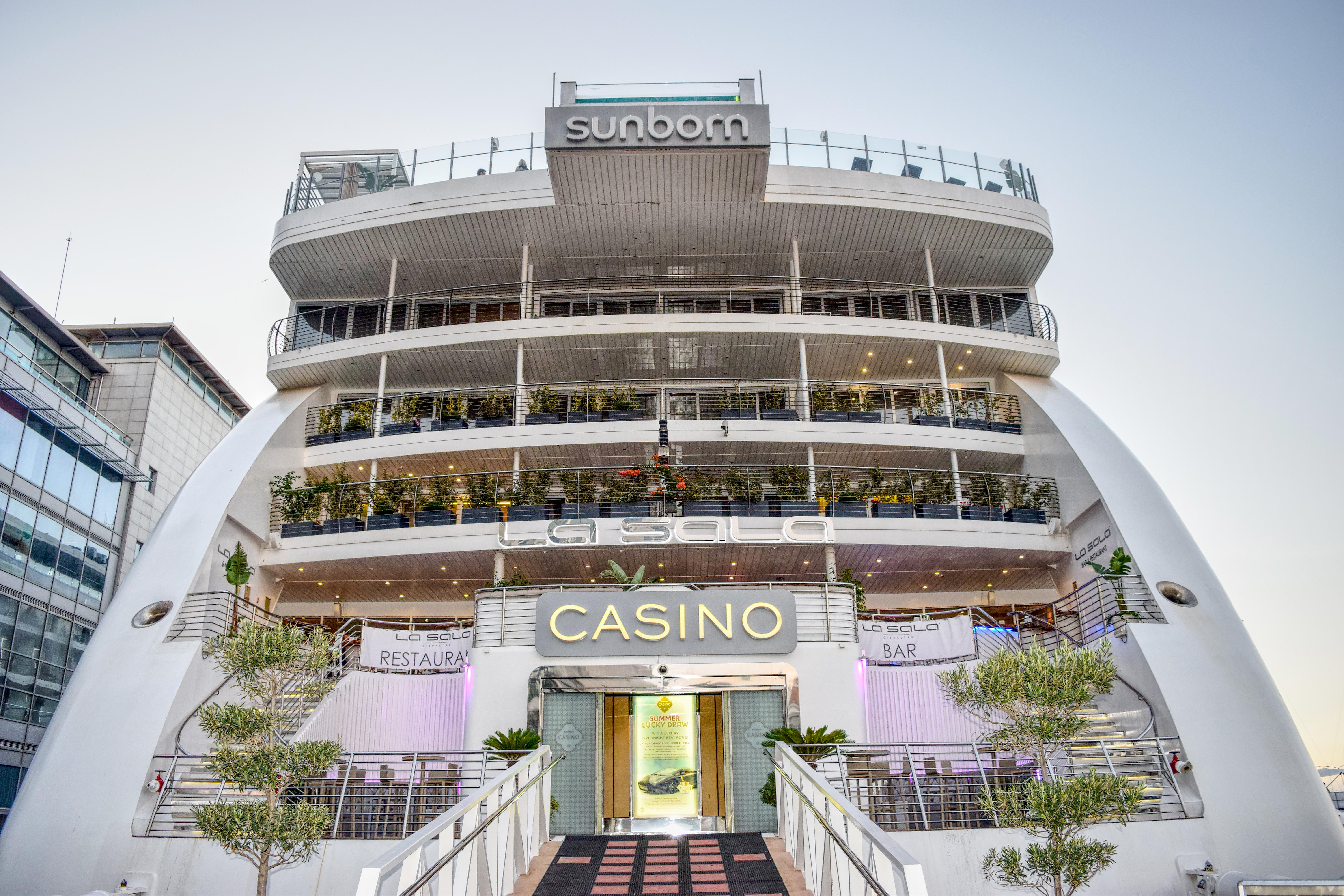 It also has six hydraulic arms, which weigh eight tonnes apiece, holding the massive boat in place on the territory’s Ocean Village Marina.

The report states it will ‘host to the pre-fight bubble for the heavyweight rematch’.

That means all the fighters and their teams will be in close proximity ahead of the big night to ensure the event remains Covid-secure.

Gibraltar's government has already decided to mark the occasion by commissioning a special £2 coin.