The Body Snatcher believes he's a completely different fighter now, compared to the one that was defeated by Joshua three years ago, which is why Joshua won't go near him. 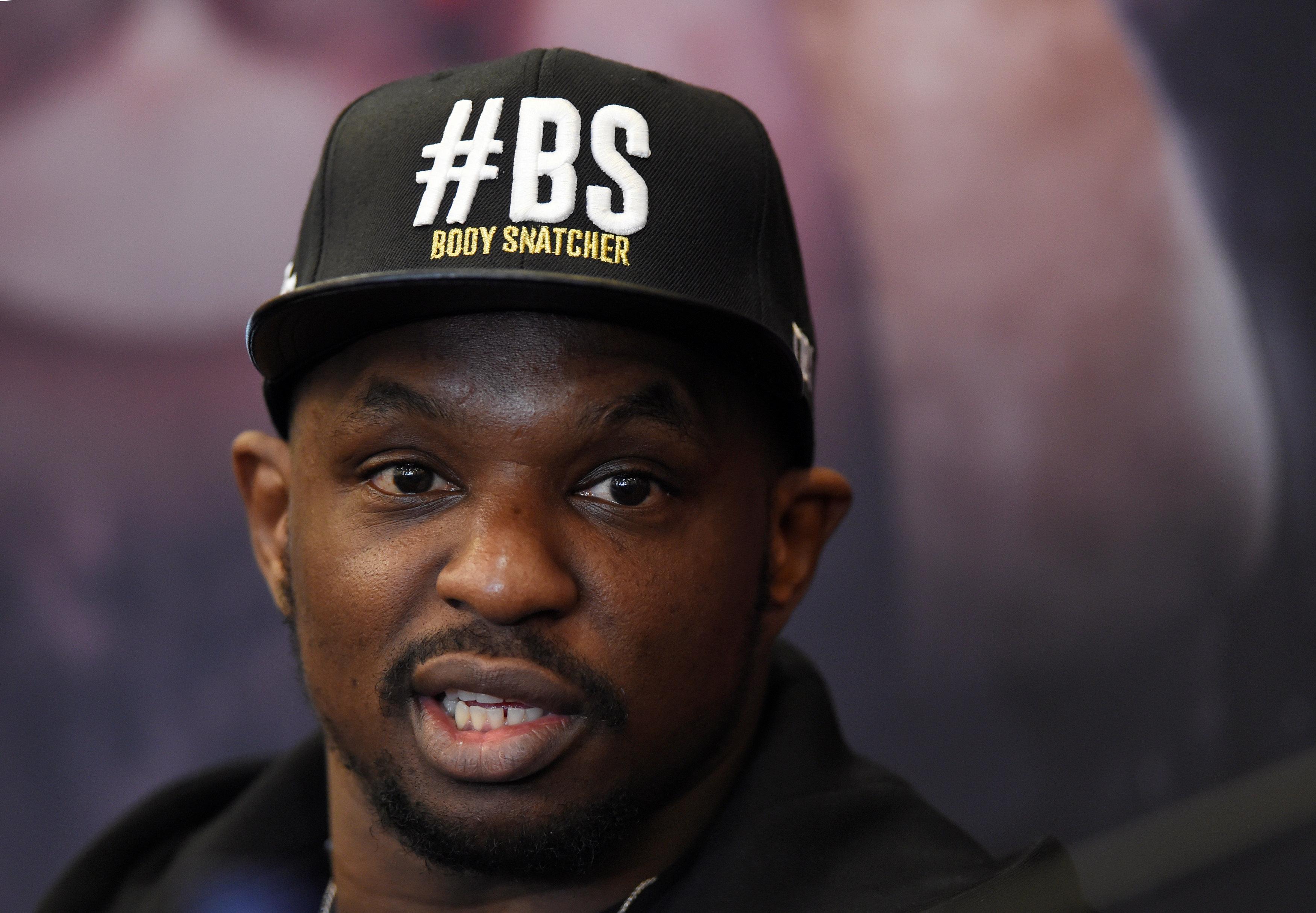 Responding to claims that Joshua had backed Chisora to win the fight at the 02 arena this weekend, Whyte wasn't surprised that the Watford born boxer had backed his pal.

Speaking to Boxing Social, the Body Snatcher said: "I wasn't surprised, Joshua's a piece of s***.

"Chisora was his hero at one stage in his life and his career, being both Finchley men, they're mates- of course he's going to back his mate."

Whyte and Joshua last met in 2015 where AJ was able to catch Whyte with a heavy uppercut sending him to the canvas and winning the bout by knockout in the 7th round. 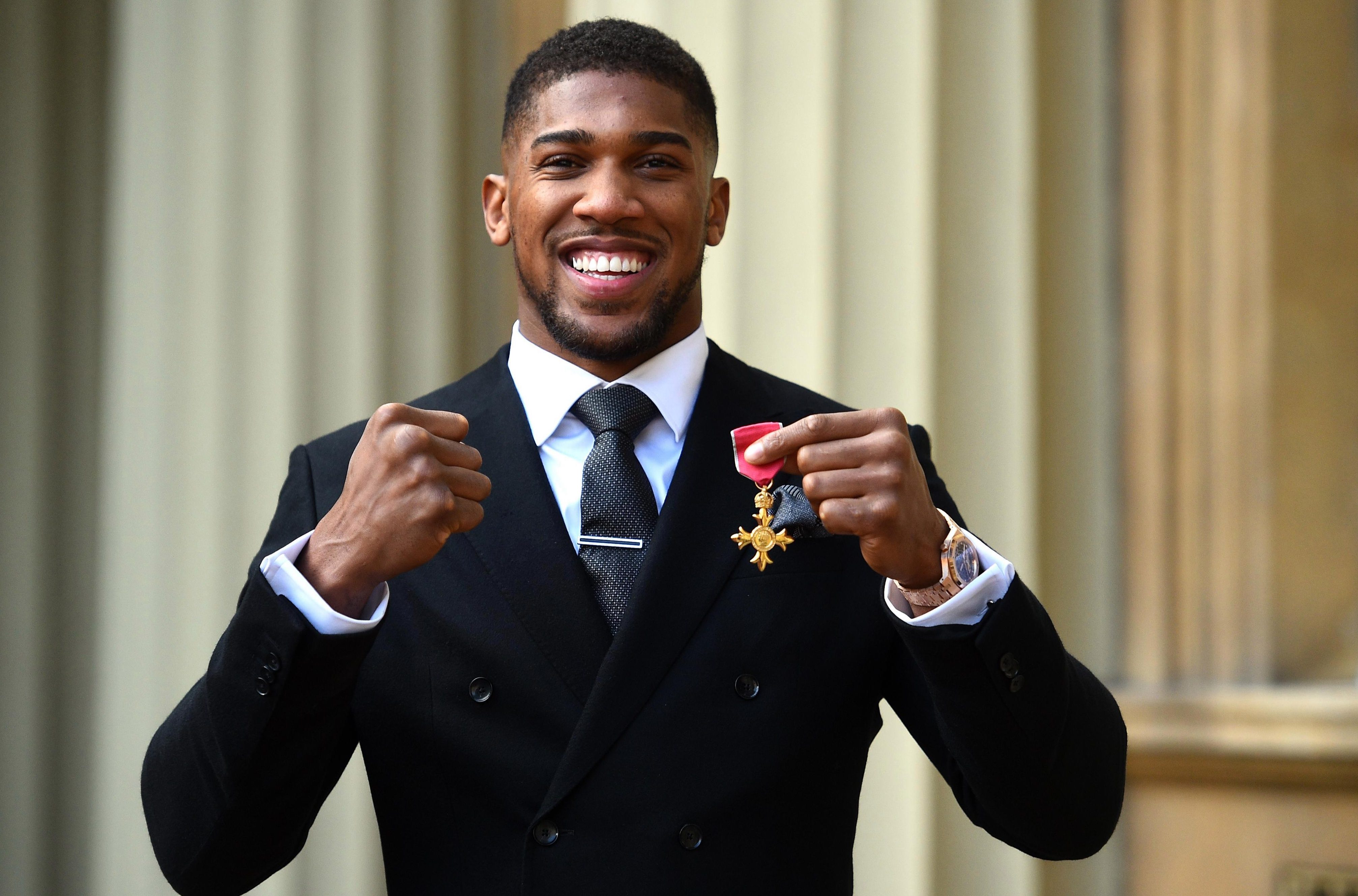 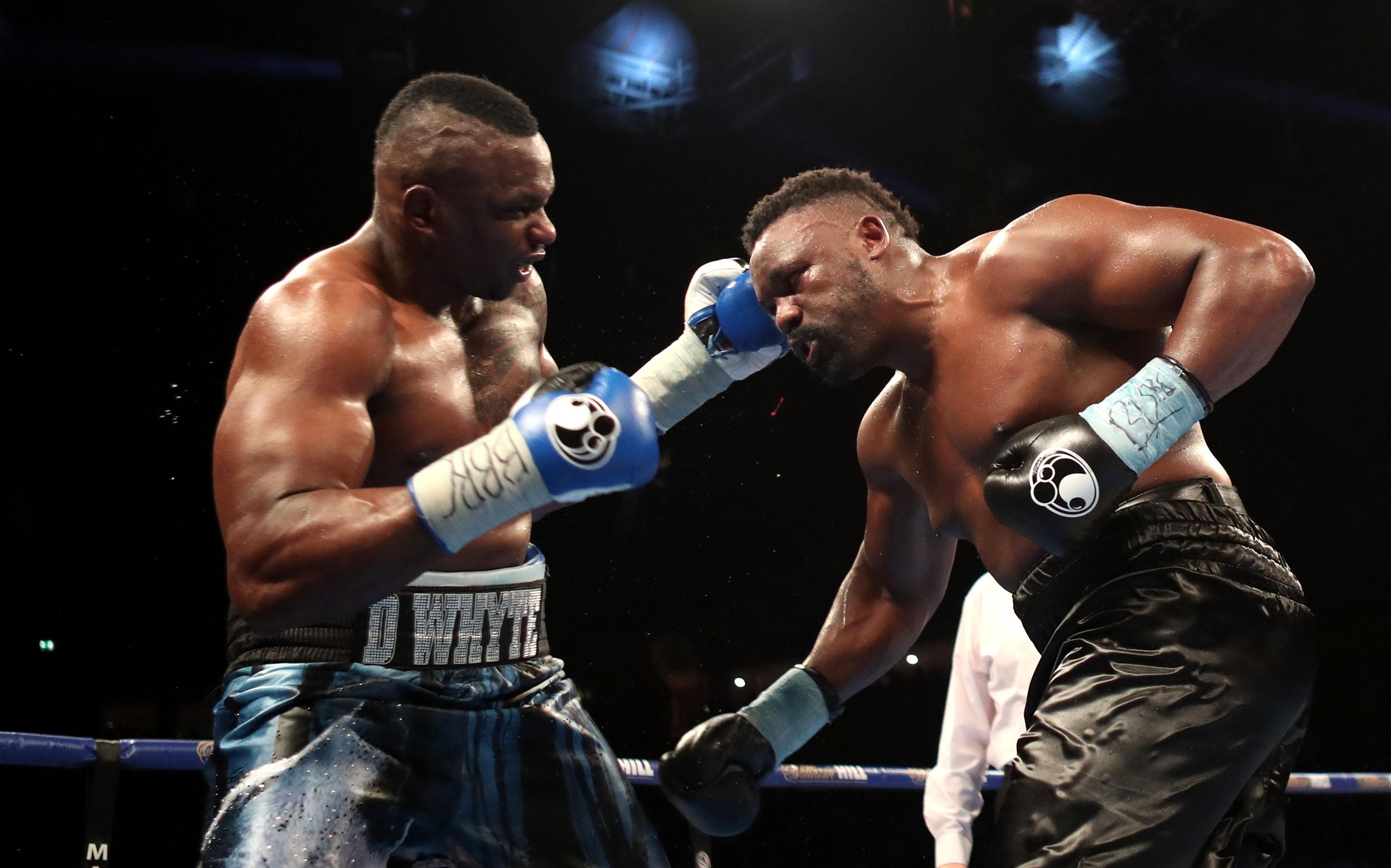 But Whyte is convinced that Joshua doesn't want to face him again and would rather have an "easier fight" against Chisora.

"He knows I’m not coming to play games with him this time. He probably wants to fight Chisora than me, he knows it’s a much easier fight.

Criticising the unified heavyweight champion, Whyte was scathing in his comments, he said: " He’s just a piece of s***, that’s all it is, the camera make him out to be this good boy image but he’s not.

"I’ve always said it and more and more people are seeing it now, he’s a piece of s***." 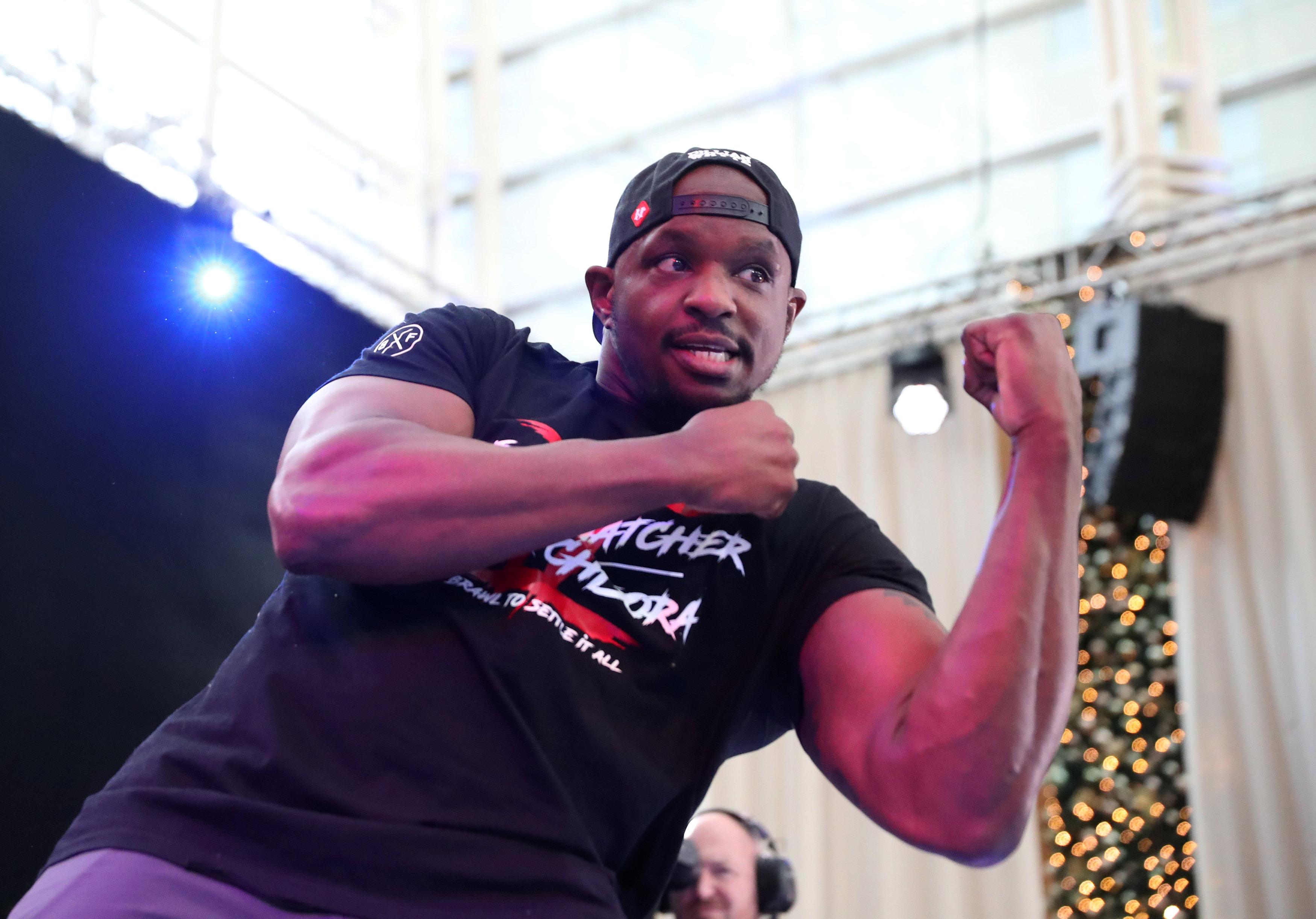 The BodySnatcher said:  “All of these guys are an easier fight for Joshua than I am for him and he needs to break into America so [Jarrell] Miller is probably a decent fight for him to have there.

"I’m not surprised if he fights Miller, he doesn’t want this problem Dillian Whyte going to bring to the table."

Whyte takes on Chisora for a second time this Saturday with both fighters in with a chance at taking on Joshua for his WBA, IBF and WBO heavyweight titles.