A controversial VAR review led to a Harry Kane penalty which gave Spurs a slender lead over Chelsea in the other tie last night. 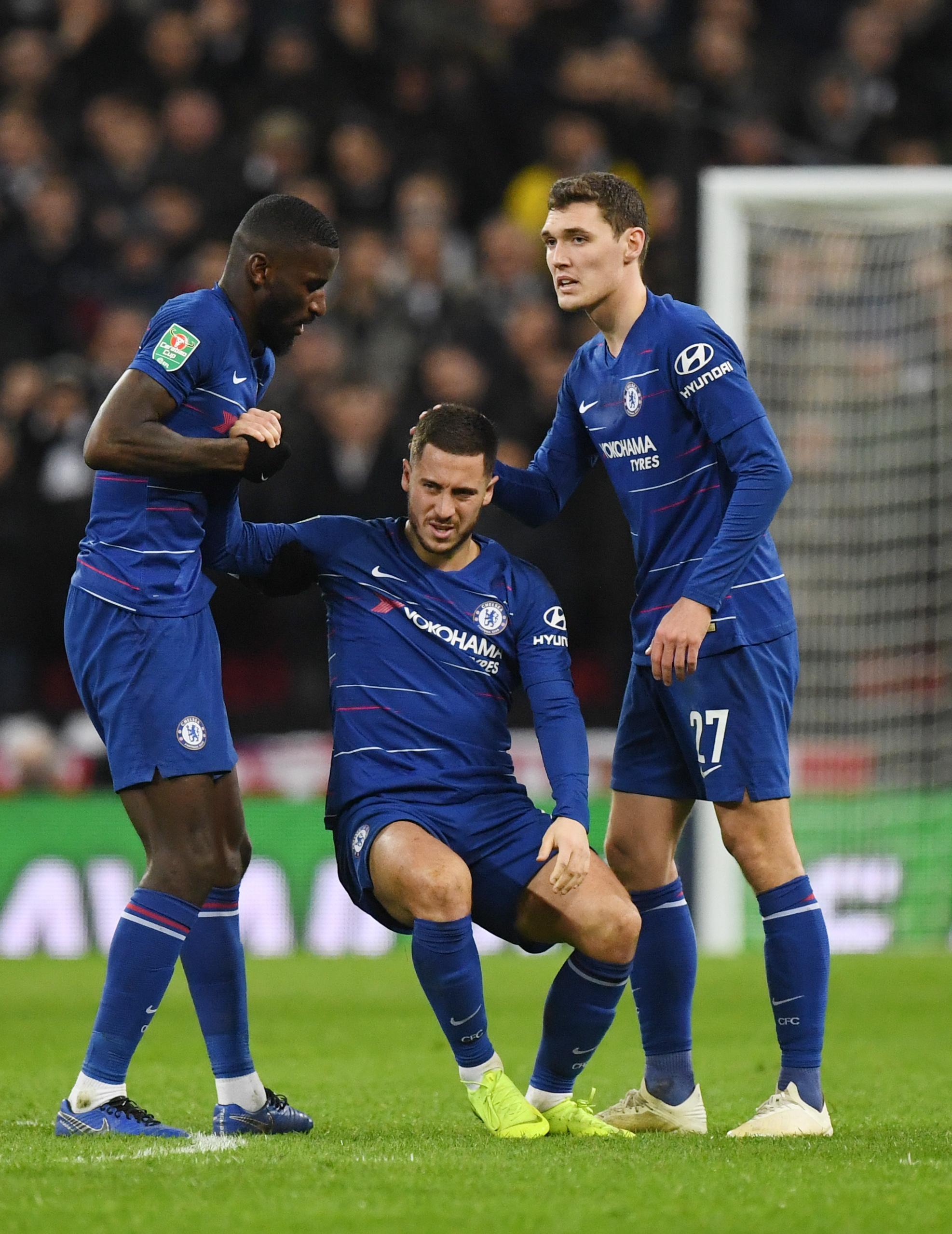 But how costly will the Blues' failure to score at Wembley prove?

When are the semi-finals

If it is a draw, do away goals count and is extra time played?

For the first time since 1980, the away goals rule will NOT apply in the League Cup semi-finals.

In addition, ties will now go straight to penalties if the scores remain level after two legs.

Regulation 14.5 of the tournament states: “In the Semi-Final ties, if the aggregate score is level at the end of the second game no extra time shall be played and the tie shall be decided by the taking of kicks from the penalty mark in accordance with procedures as approved by IFAB.”