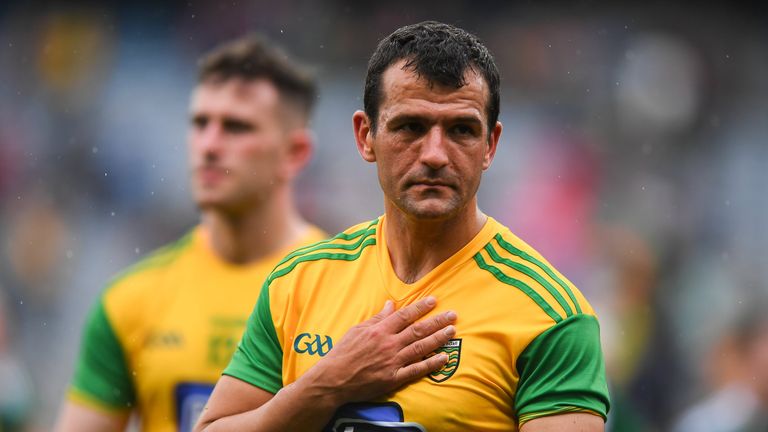 The 2012 All-Ireland winner played a central role in the county’s breakthrough under Jim McGuinness, and remained as a key player throughout what has been a remarkable decade for the county.

The Glenfin man was nominated for Footballer of the Year in 2012, but was pipped to the post by team-mate Karl Lacey.

Since making his intercounty debut in 2006, he went on to become one of the county’s greatest footballers of the modern era.

The news of his retirement was announced on Tuesday.

“Having taken some time to consider my inter-county future I feel it is the right time to announce my retirement from the Donegal senior football team,” he said in a statement. “It has been an absolute honour to have worn the Donegal jersey for the past 14 seasons.

You may know Jeff Foxworthy as a comedian, TV host, author, and self-proclaimed “redneck” but did you know he’s a collector as well. Now, the…