That's according to bookmakers Betfair, who've installed Rafa Benitez's side at 13/8 to secure a deal for the talented Dutch midfielder. 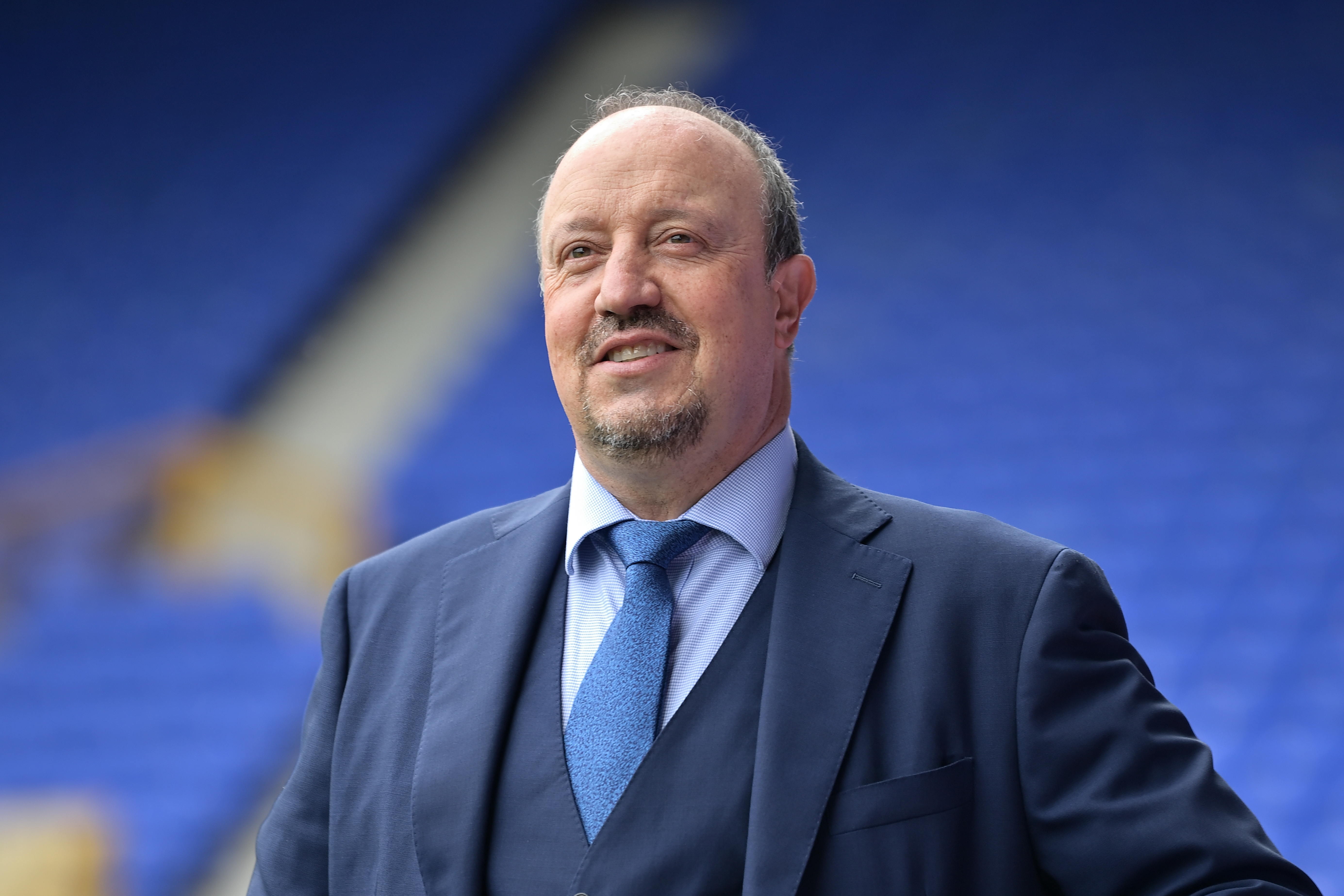 The Toffees previously trailed Inter Milan for his signature.

But those odds have been reversed after an interview with Everton's director of football Marcel Brands.

Brands revealed his side attempted to sign Van de Beek over the summer and refused to rule out a second approach in the winter.

He told Dutch broadcaster NOS's Along the Line: "We had him on our list.

"At the beginning of the transfer window, we inquired at United, then it was impossible.

"At the end of the window, I received a call from Guido Albers, his agent, that he might be loaned out after all. But at the last minute it was cancelled; stopped again.

Pressed on whether Everton could return in January, Brands added: "You always depend on whether a club wants to cooperate.

"It is early October, so much can still happen with injuries. United are playing on various fronts. It's hard to say now."

Italian duo Inter Milan and Juventus are next in the betting market at 2/1 and 6/1 respectively.

A sensational return to Ajax is available at 10/1 with Barcelona the outsiders of five-runner field at 12s.

Netherlands midfielder Van de Beek has struggled for minutes since his £39million move from Ajax in 2020.

He has played just 141 minutes of competitive football this season and has since been left out of the Holland squad for this month's internationals.