My New Year's resolution of finding more winners is going strong. Here's hoping for more of the same on Thursday. 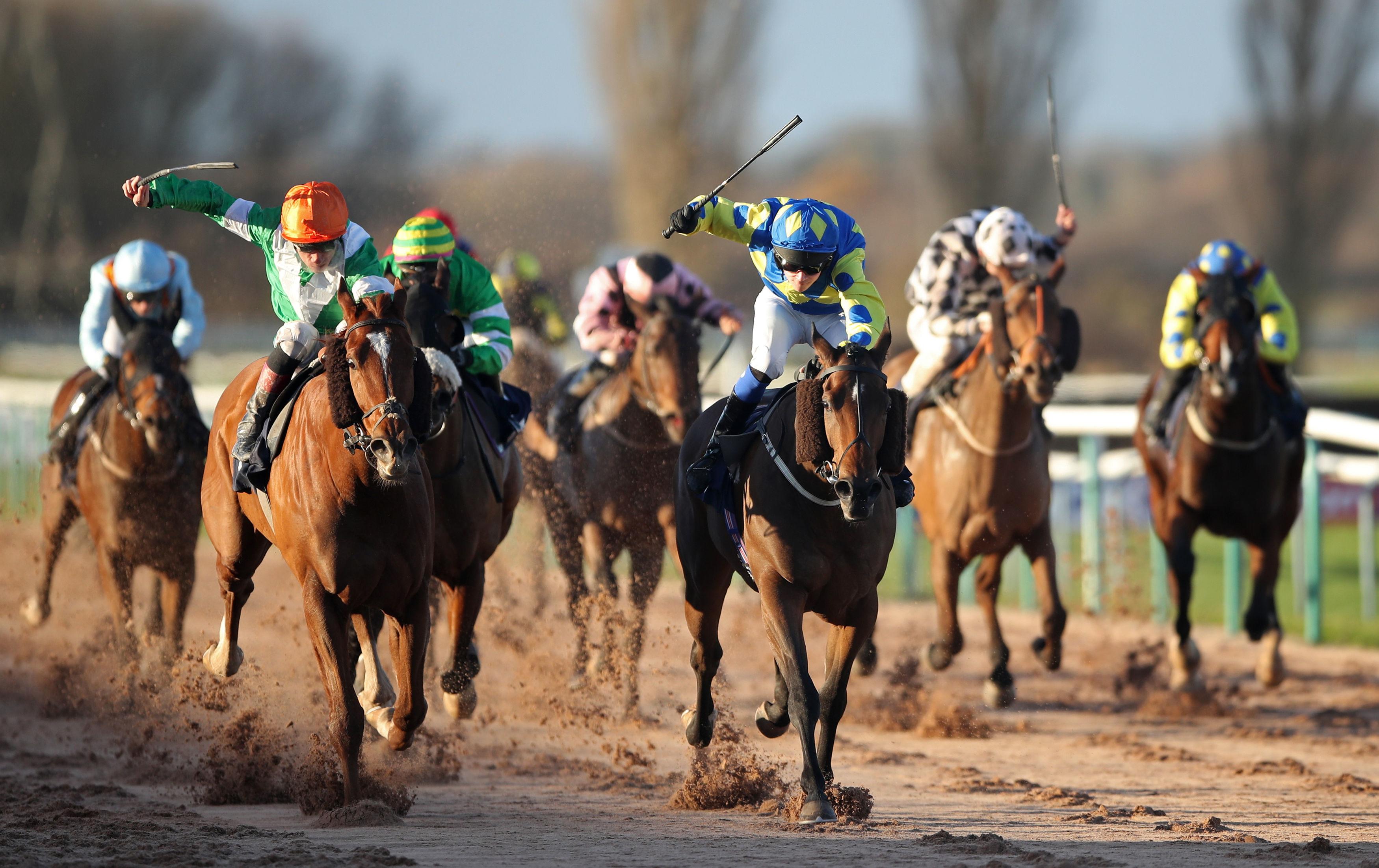 Those figures are his form figures at Southwell most recently and despite this being a strog little heat by Southwell's standard, I'm hoping for another big run.

Canny Scott Dixon knows what it takes to win here and Samovar looks nicely weighted in this.

The field sizes make Catterick hard work and these two should be far too good for their rivals.

Both are enjoying a good spell and will enjoy the ground better than most.

12.35 Early Du Lemo – Gary Moore's runner was well-punted at newbury on his return and ran well before tiring to a taking winner.

This is easier and the Moore's remain in cracking form.

4.45 Foreign Legion – This horse won't be winning at Royal Ascot but he looks to have found his race here for connections.

He's lightly-raced for this grade and is going as well as ever, finishing a good second here last time.

The step up to a mile is just what he needs.

Catch the latest thoughts from 'The Bull' by following him on Twitter: @tombull4