SunSport revealed Bayern Munich entered the race for the Brazilian making an offer to the French outfit last week. 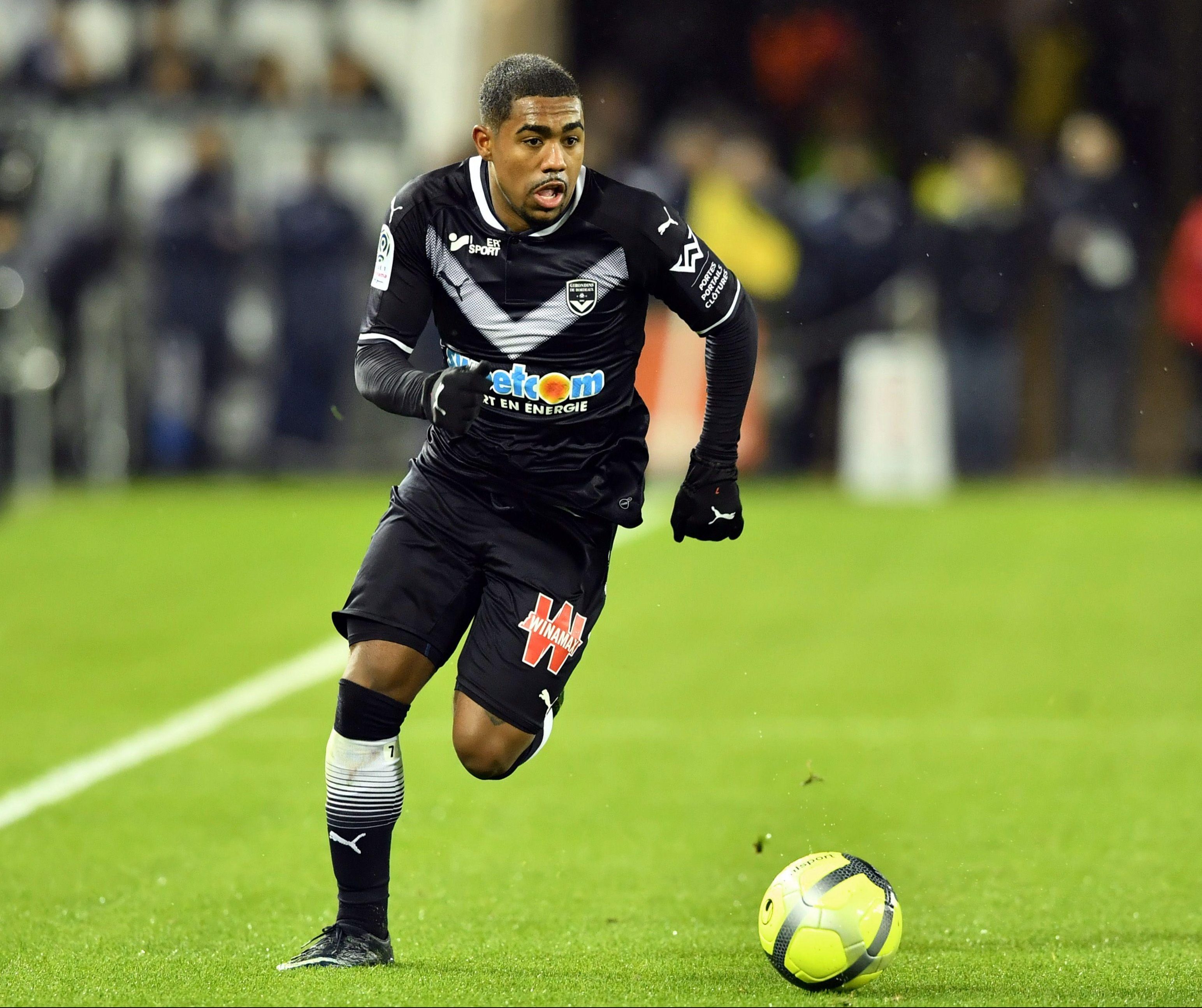 The German pair have stolen a march on Tottenham who opted to sign Lucas Moura  last month after their enquiries for Malcom hit a brick wall.

But despite adding Moura, Spurs boss Mauricio Pochettino was set for another tilt at the winger.

Dortmund, a whopping 20 points behind Bayern in the Bundesliga are still looking to replace Ousmane Dembele who joined Barcelona last year.

As Dembele headed for the Nou Camp, Dortmund tried to land Malcom, but were turned down and will push again to land thier main target this summer. 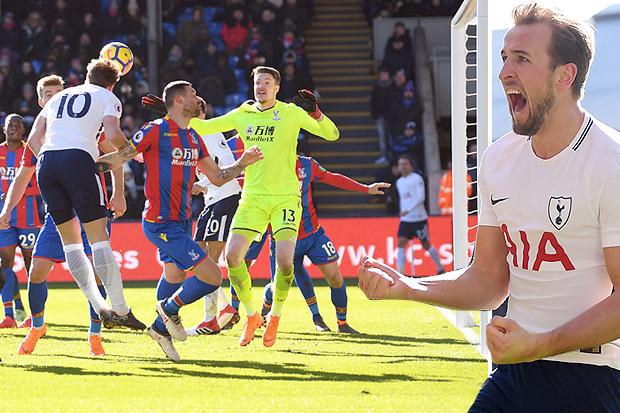 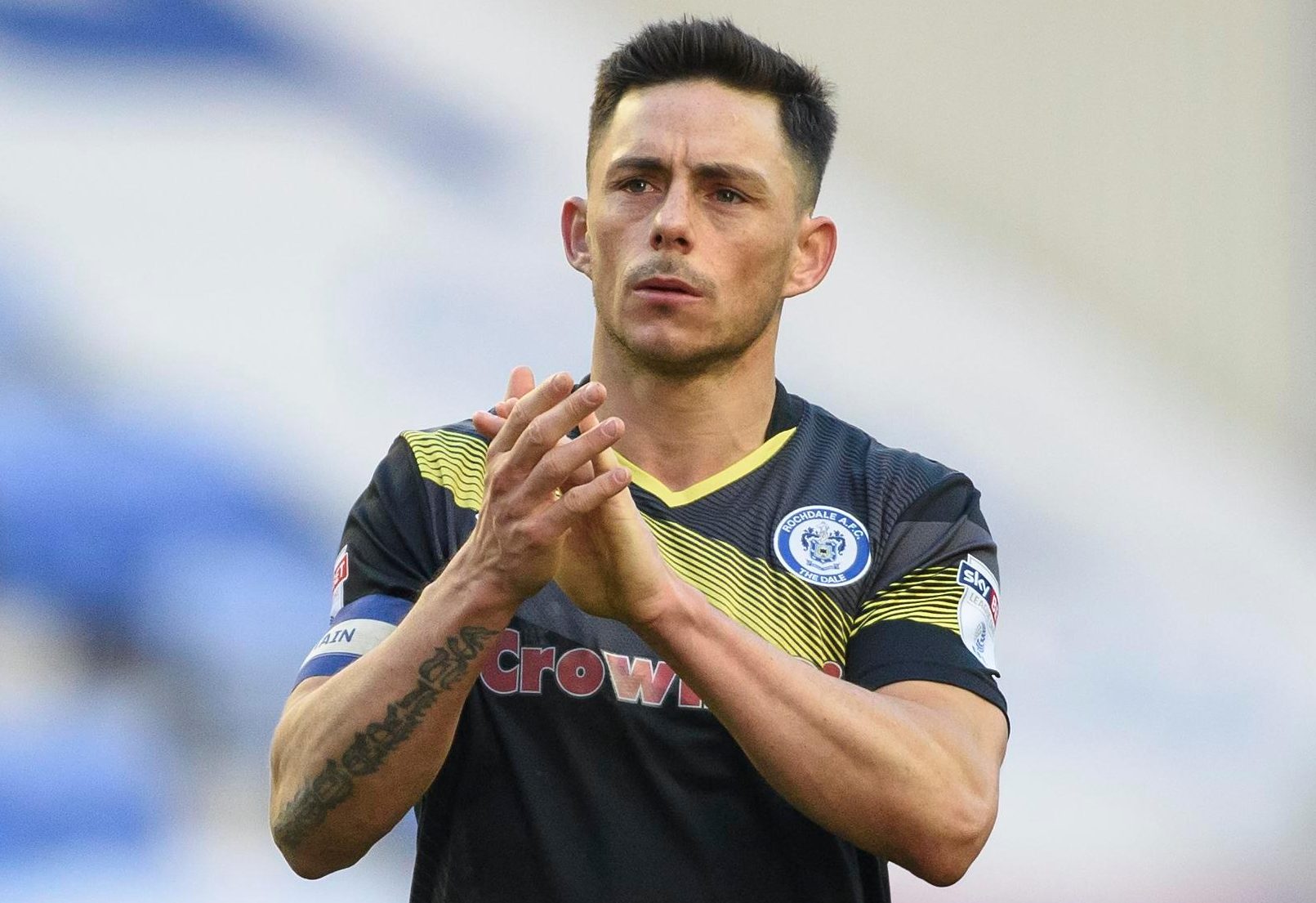 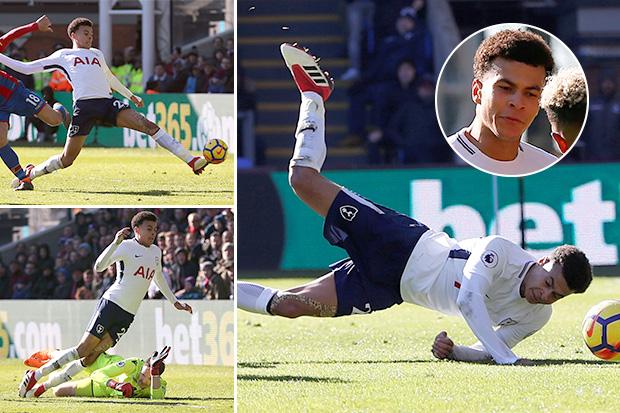 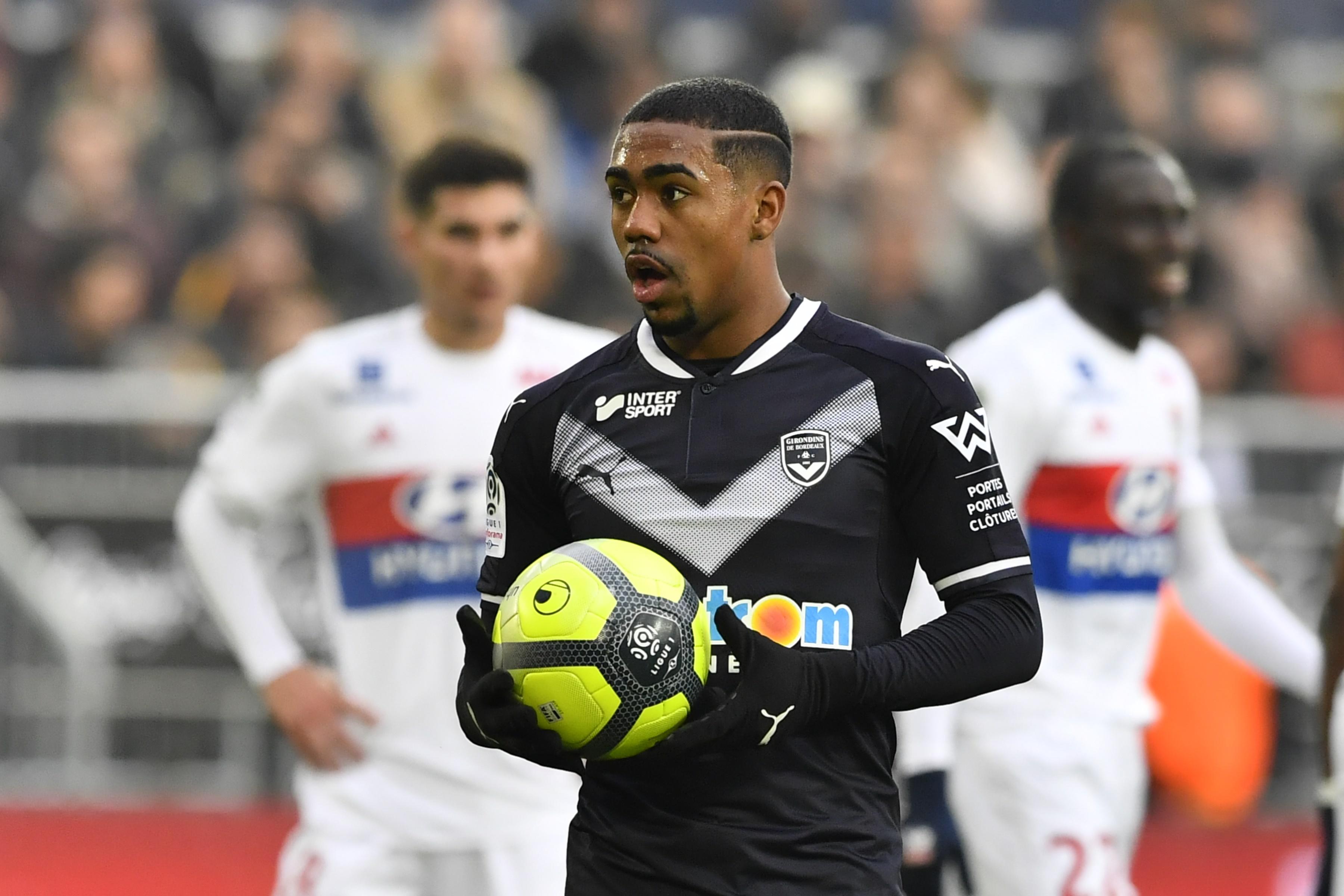