BORUSSIA DORTMUND'S strict squad rules and list of fines has been revealed.

And Pierre-Emerick Aubameyang will be glad to be out of the club after being dubbed the 'punishment king'. 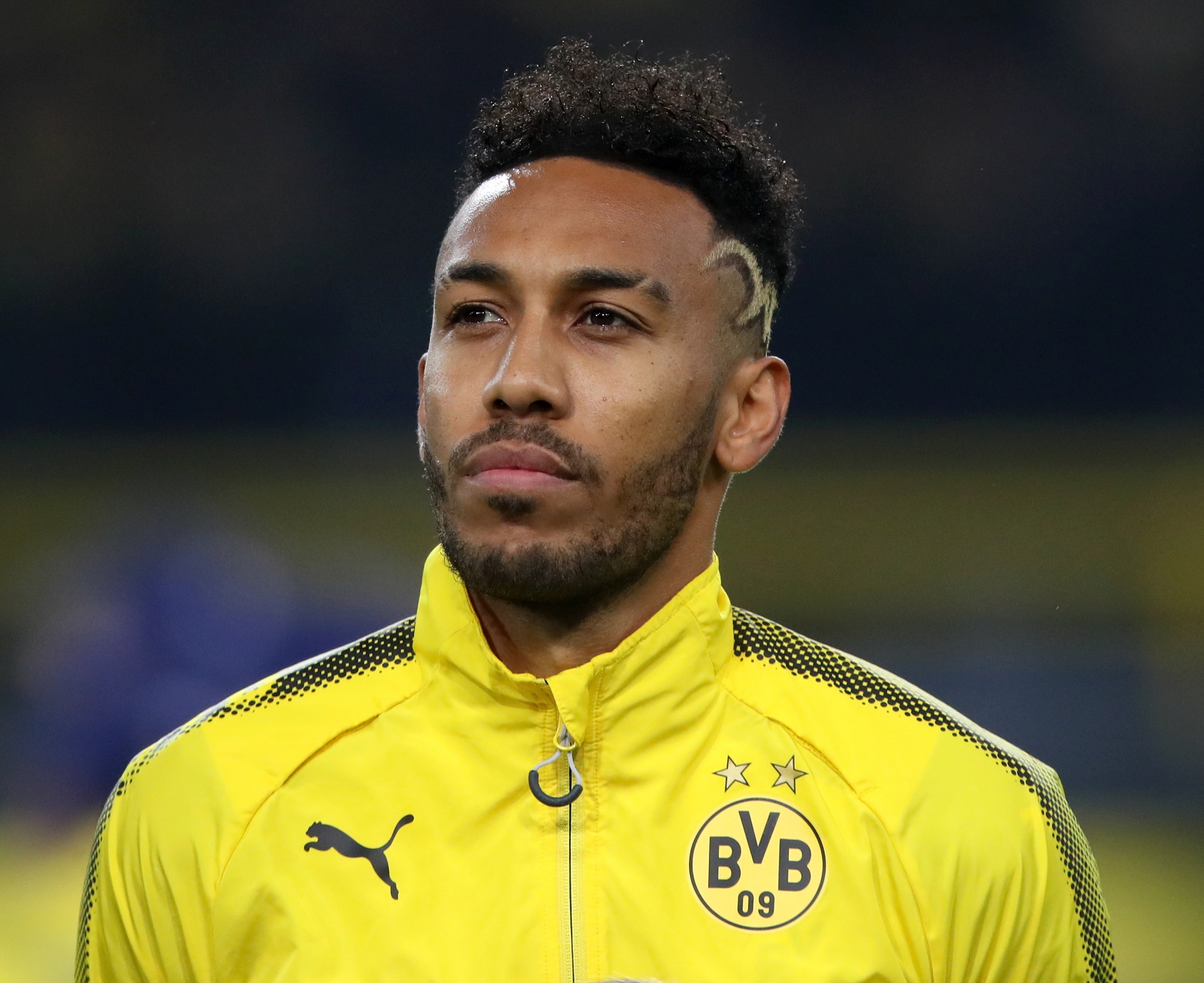 The now-Arsenal captain, 31, spent five years with the German giants before his transfer to the Emirates in 2018.

And he forged a reputation for breaching the code of conduct on a regular basis.

As revealed by Bild, the Gabon star was slapped with a £3,450 fine for wearing green boots customised with Swarovski crystals all over.

Off the back of that particularly bold choice of footwear, former Dortmund boss Jurgen Klopp introduced a stricter dress code, ensuring 'appropriate sports clothing' is worn.

The Liverpool manager also introduced an Italian chef at his old club – with three now full-time in the kitchen serving up everything from salads and fish to rice pudding.

Another ex-head coach, Lucien Favre, even brought in fist-bumping to cut down on handshakes and hugging – even before coronavirus – after a flu outbreak in the camp.

There is an £86 fine for wearing the wrong outfit.

And players need to be extra careful this season as the club has different sponsorships – and therefore different training kit – for the Bundesliga and Champions League.

Sticking with clothing and players are allowed to give away just ONE matchday shirt per season across all competitions.

They must reimburse any additional jerseys given to opposition players or fans by buying a replacement from the club shop.

A big thing at many clubs is punctuality – as Aubameyang knows only too well after his snubbing for the North London derby for his tardiness.

Dortmund players are fined £863 if they do not get on the team bus ready for the time of departure and a further £431 if late for training – significantly less than the £20,000 when Frank Lampard was at Chelsea.

Jadon Sancho was slapped with an £86,300 punishment for returning to the club late after returning to England for international duty.

On top of that, part of the retribution saw the winger walks across the training ground alone in the rain for 60 minutes.

Furthermore, players must live within 20km of the club's Signal Iduna Park home – many opt for the Lake Phoenix area – must pay £215 if they do not park in their designated spot and are charged £4,315 for any unauthorised absences.

On the technology front, if a phone goes off on the bus to the stadium the guilty party can expect a £863 bill.

The same amount goes for missing a sponsorship or advertising appointment.

Goalkeeper Marwin Hitz is the current treasurer looking after all the fines – whereas Manchester United have a committee of Harry Maguire and Nemanja Matic.

Hitz took over from left-back Marcel Schmelzer, who in turn replaced 'Iron Man' Sven Bender who was as brutal off the pitch spotting misdemeanours and collecting fines as he was on it collecting the ball.

Borussia Dortmund have a three-rule policy for social media.

Stars are reminded they are role models to many young people so must post with that in mind, they must also think three times before uploading a post because 'the internet never forgets' and they must be authentic, not boring to keep fans entertained and engaged. 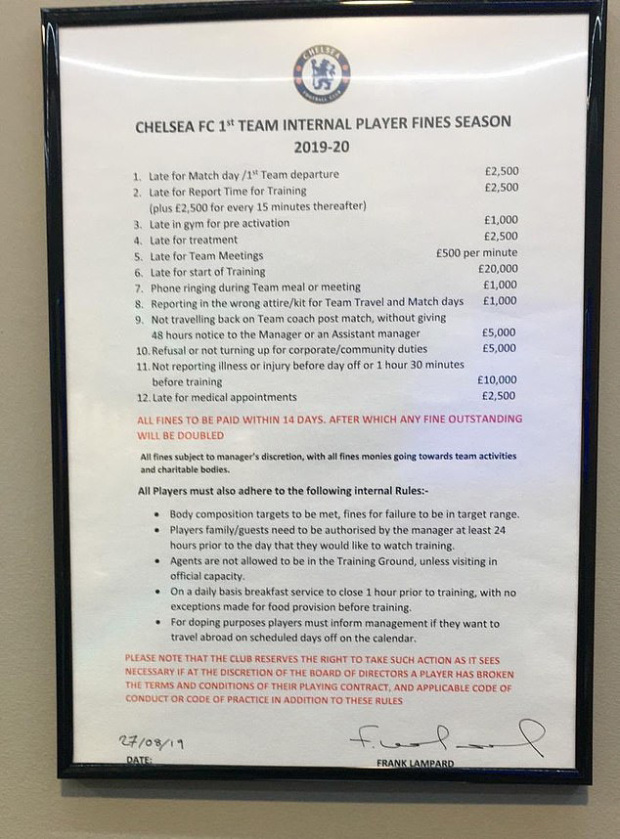 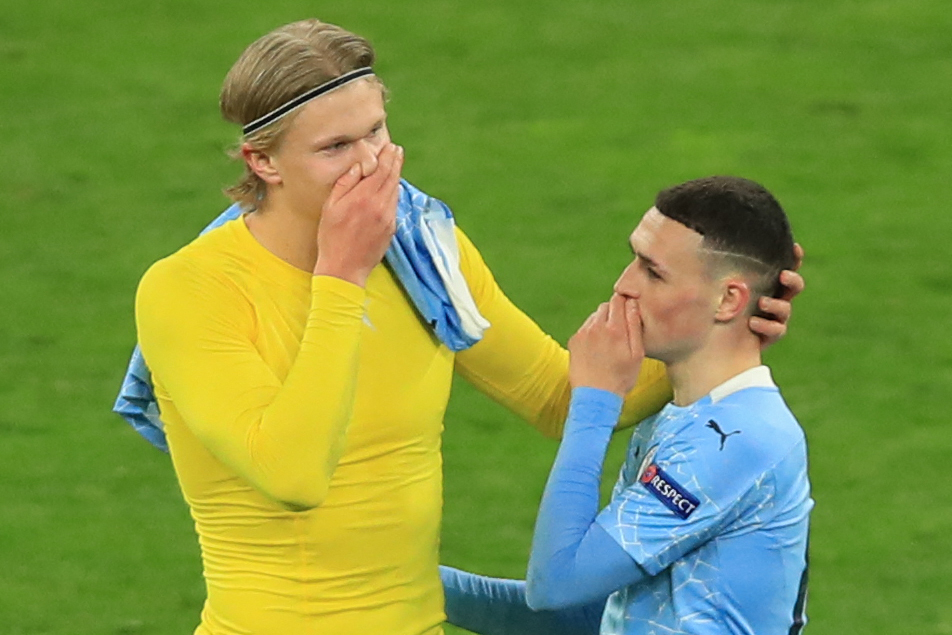 Lastly, it appears there are some freedoms given to the players – they have free reign to play music inside before and after training, with Sancho often DJ.

And they can choose to drive whichever cars they like – unlike at rivals Bayern Munich where they must roll up in their 'company car' Audis.

Kingsley Coman has twice risked the wrath of the Allianz Arena chiefs and a £43,000 fine in the last year by driving in with his McLaren and, more recently, his Mercedes AMG.

Philippe Coutinho and Niklas Sule had previously stirred the pot, by being spotted in their Mercedes and Ferrari motors respectively. 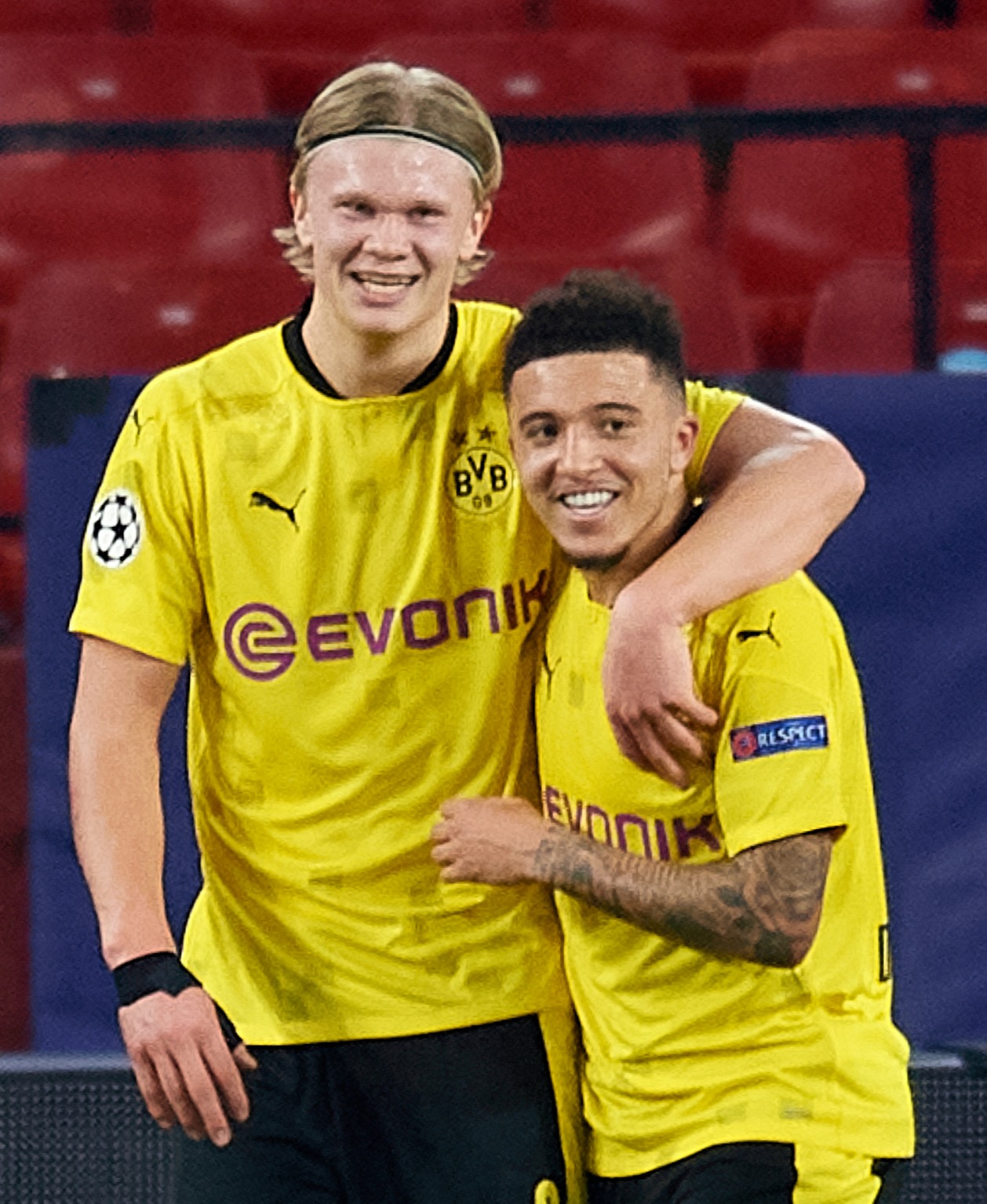 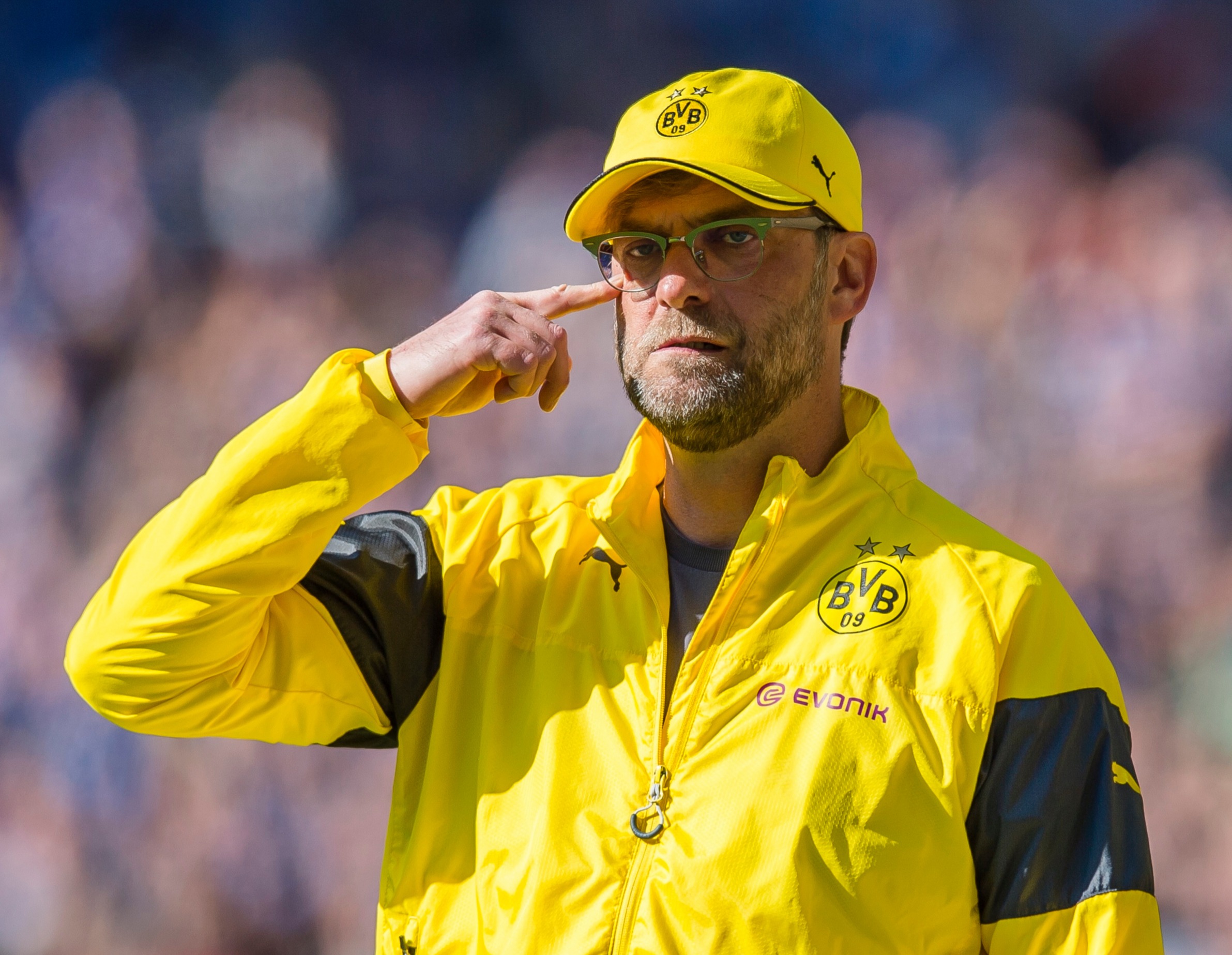