Last month, on his 24th birthday, the former Wales youth team captain was sacked by Peterborough after being handed a record four-year ban for evading a drugs test. 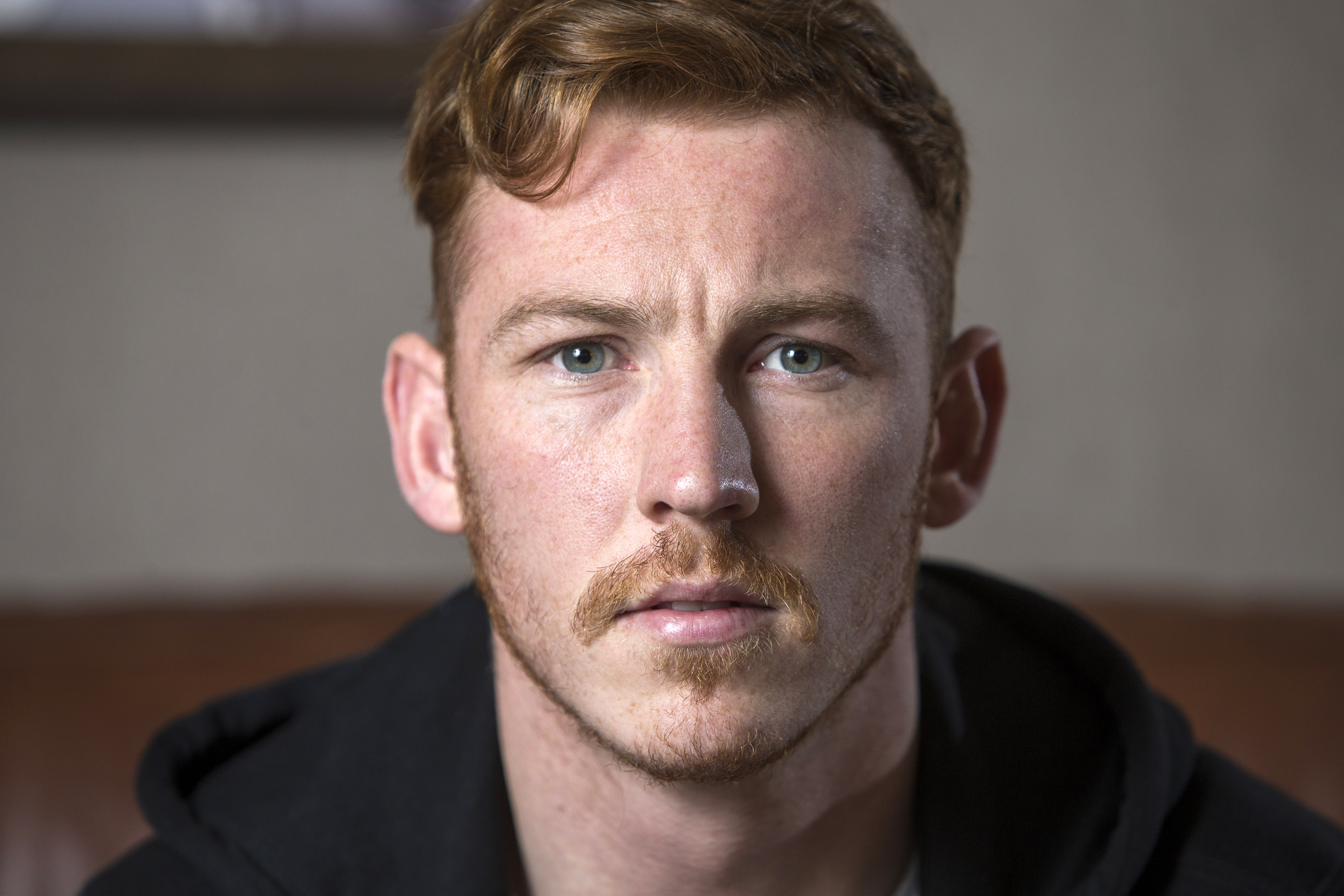 “I had a pre-hearing at Wembley to give my version of events about the night the testers came to my house,” Yorwerth told SunSport.

“I’d slept for one hour, was stinking of booze and I’d used cocaine the night before. I’m sitting there in a waistcoat and a Dickie Bow thinking to myself: I need help here.”

Yorwerth’s addiction to drugs, drink and gambling has seen his life spiral into chaos, from being Cardiff’s “best talent” as a teenager to a career in tatters.

Photographs of the centre-back competing against Man United’s Wayne Rooney three years ago during a League Cup tie hang in his father Robert’s modest home in Bridgend, Wales.

As Yorwerth sits on a leather sofa in the living room and details the 13-hour benders, days on cocaine and debts he faces of up to £35,000, his gaze becomes vacant.

“What am I going to do now?!” he says. “I haven’t got any training, I’ve never done anything else.” 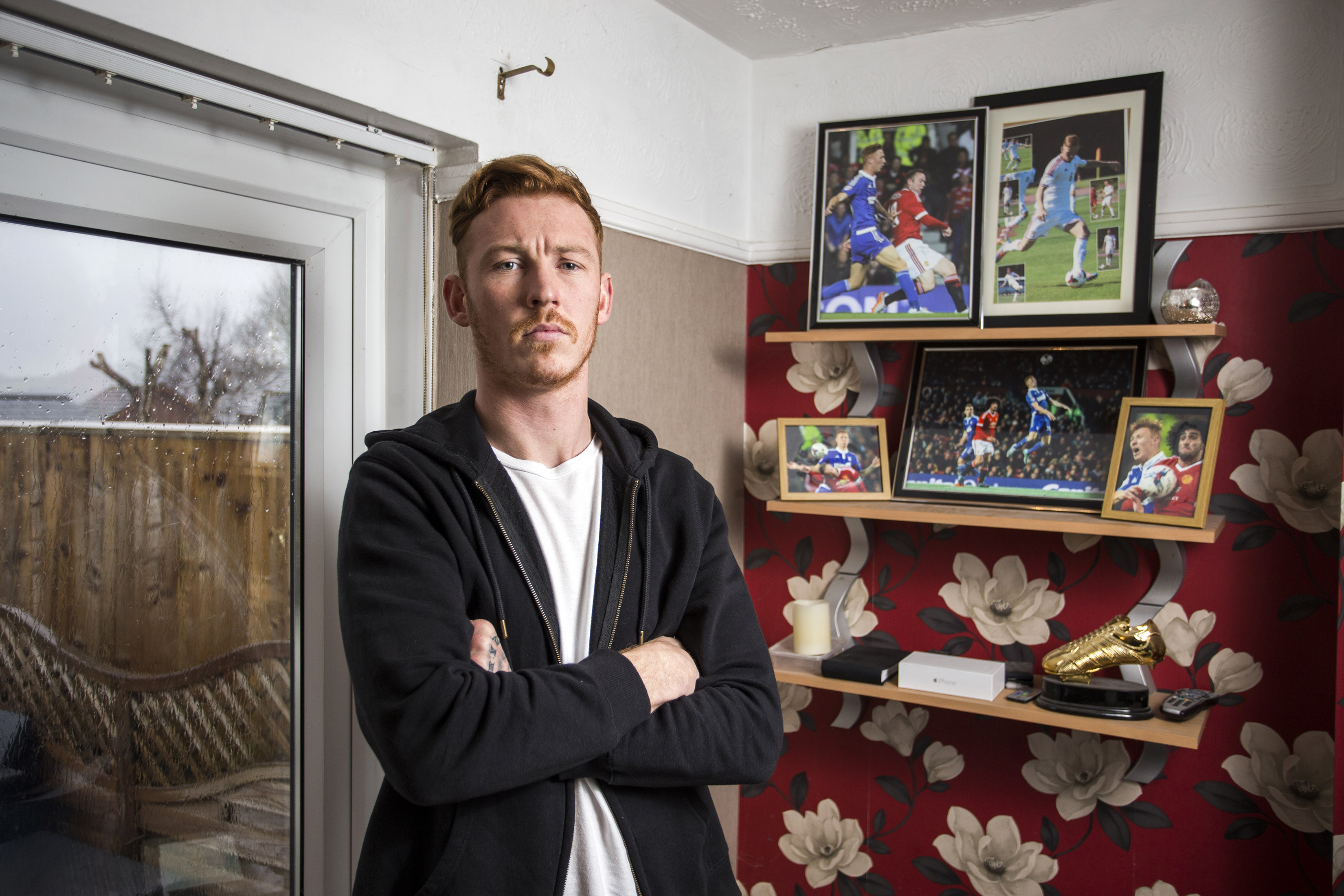 But, first, to the fateful four days that have, ultimately, brought an end to his career.

On September 25, FA drug testers came knocking on Yorwerth’s door, two days after a wild weekend in which his antics in Peterborough made the news.

“We’d had a game on the Saturday, I wasn’t in the team and knew we had to play in this crappy Under-21s game on the Monday that no-one likes to play in,” he says.

“Me and some mates ended up going out, got too drunk and caused a scene. We went back to my friend’s apartment being idiots, smashing plates on the floor, smashed the TV up and threw pint glasses across the room.

“I woke up on Sunday with the realisation that we’d trashed an apartment and I’d put it on social media. I got in the car and had talkSPORT on and they were talking about it. I lost my way from there: went straight to the pub and did drugs.” 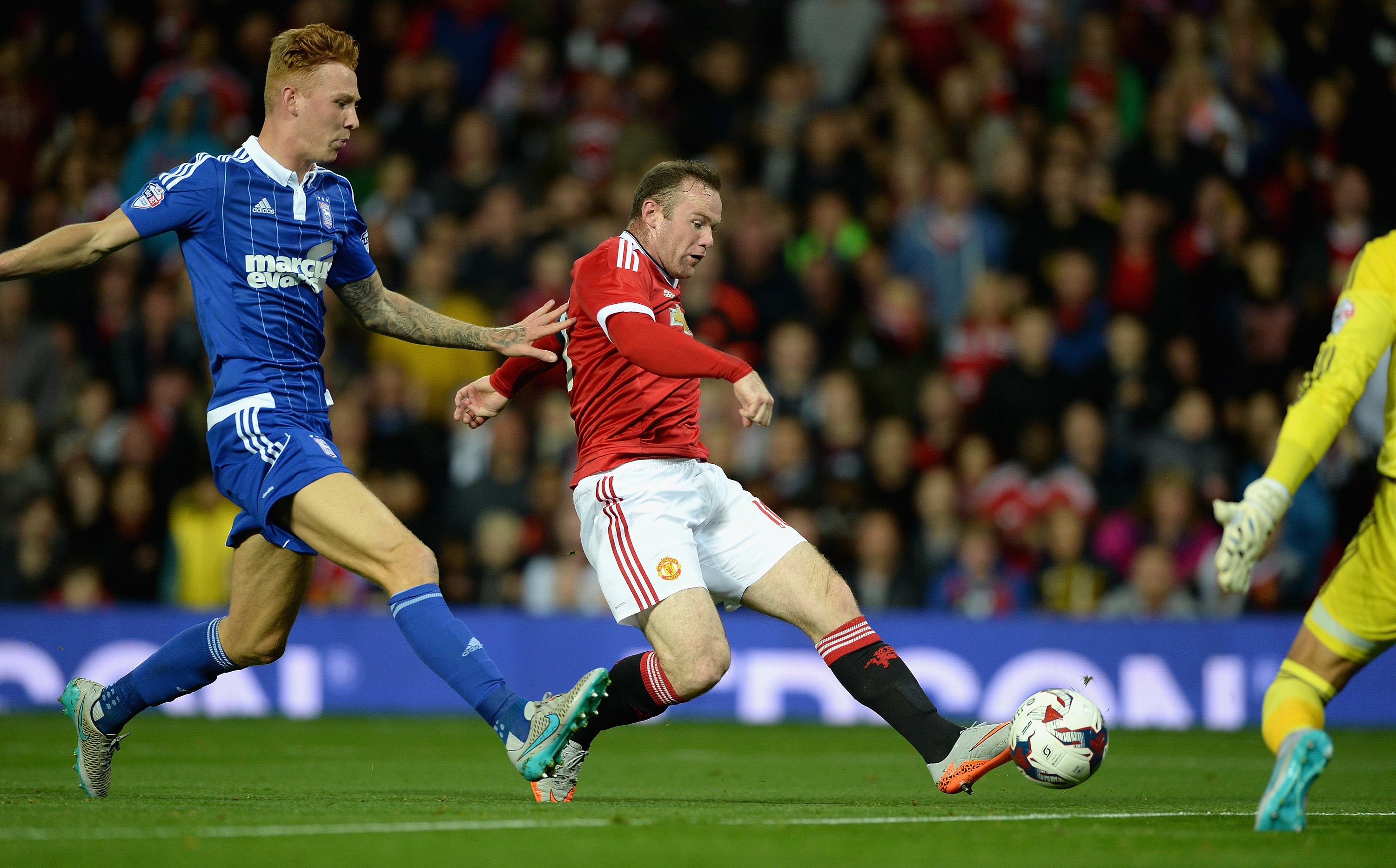 Two nights later, having been scalded by Peterborough’s board and fined two weeks wages, Yorwerth settled down with a Chinese takeaway to watch the football with team-mate George Cooper.

“There was a knock at the door at about 9.30pm,” he recalls. “I went to the door and saw there were two guys there, seen they were from the FA and had a bag, and I backed off straight away.

“They knocked for an hour-and-a-half, went away for 20 minutes then knocked again. I was in so much shock and panic. I thought, ‘That’s two years suspended now with cocaine use’.

“I went into training as normal. I thought they wouldn’t have enough evidence to prove it was me at the door. But nine days later I was called in by the manager [Steve Evans].” 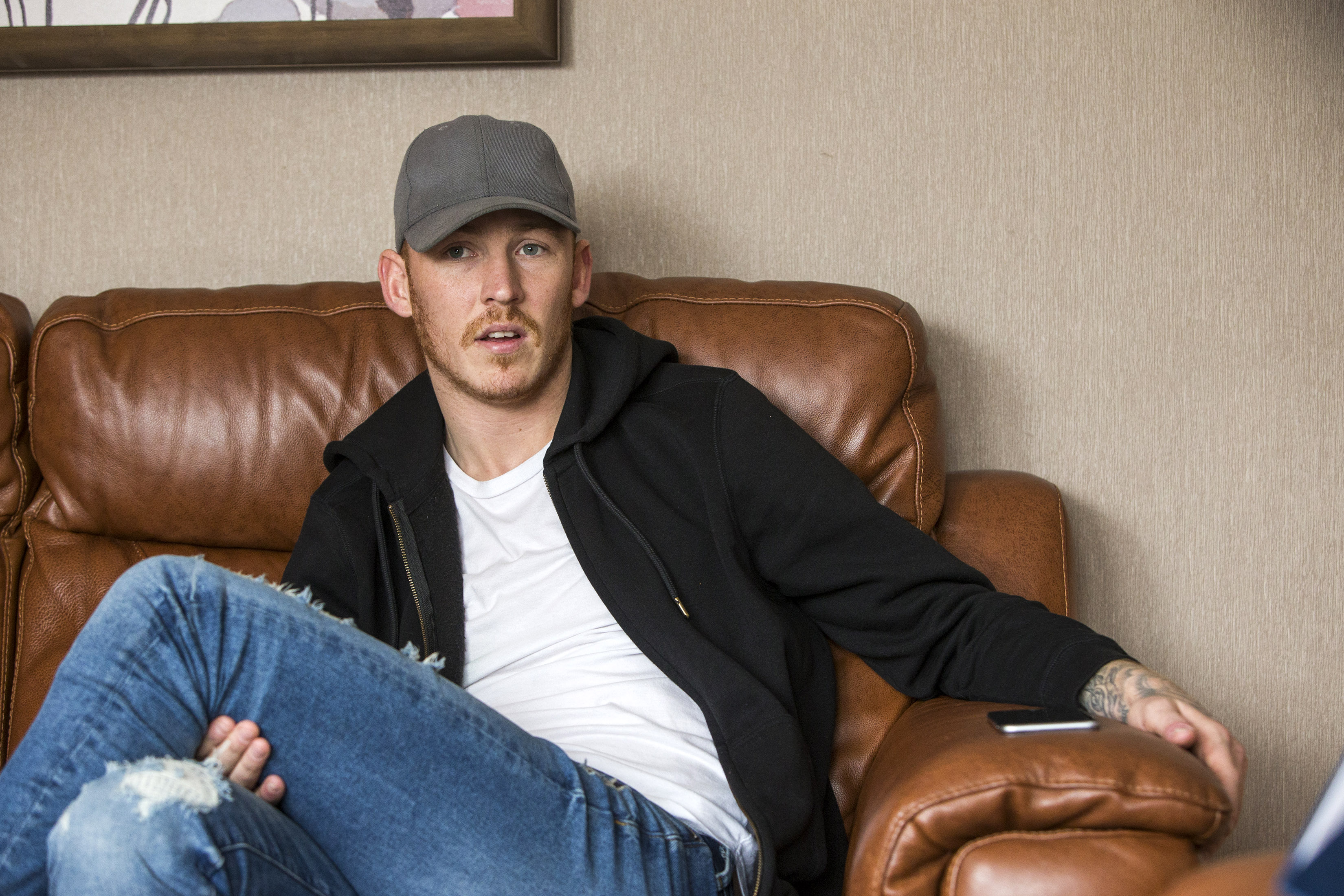 Yorwerth, who is on anti-depressants and been to rehab, was given an initial suspension of two weeks. But he never ended up back at Peterborough.

With wages still being paid, his addictions were both funded and fuelled as he came to terms with an uncertain future.

“I went into a bit of a spiral by myself. I’d go three days straight, hardly any sleep, no food at all, drinking and doing drugs," he reveals.

“I’d have a two-day rest thinking I’ll never drink again with the hangover, and then I’d do exactly the same — and it would be a cycle of about four weeks. 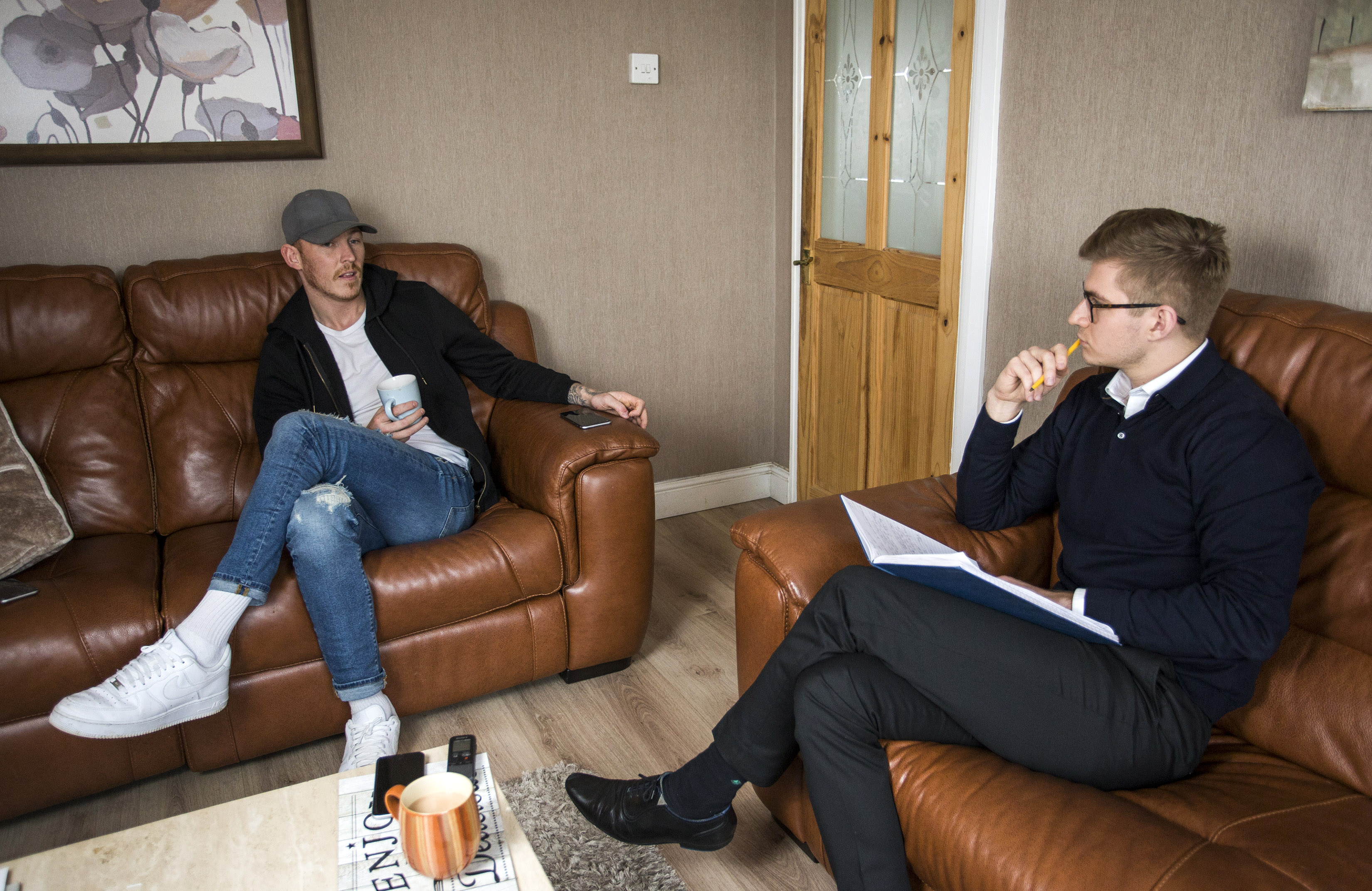 “I couldn’t come home because of how much I’d let my family down. I would have too much to answer for.”

Despite the excessive drinking and cocaine use, Yorwerth’s drug of choice has always been gambling.

His first taste came as an apprentice in Cardiff’s academy and began with regularly losing £50 of his £500 weekly wage.

“I’d be gutted but go home and do the same the next day. It’s spiralled now to whatever I have goes on gambling,” he says.

The wins were rare, though, and Yorwerth believes gambling is a widespread problem in football.

“When you’re a youngster and at academy level you feel supported by welfare officers, but when you become a pro you’re left to it,” he explains. 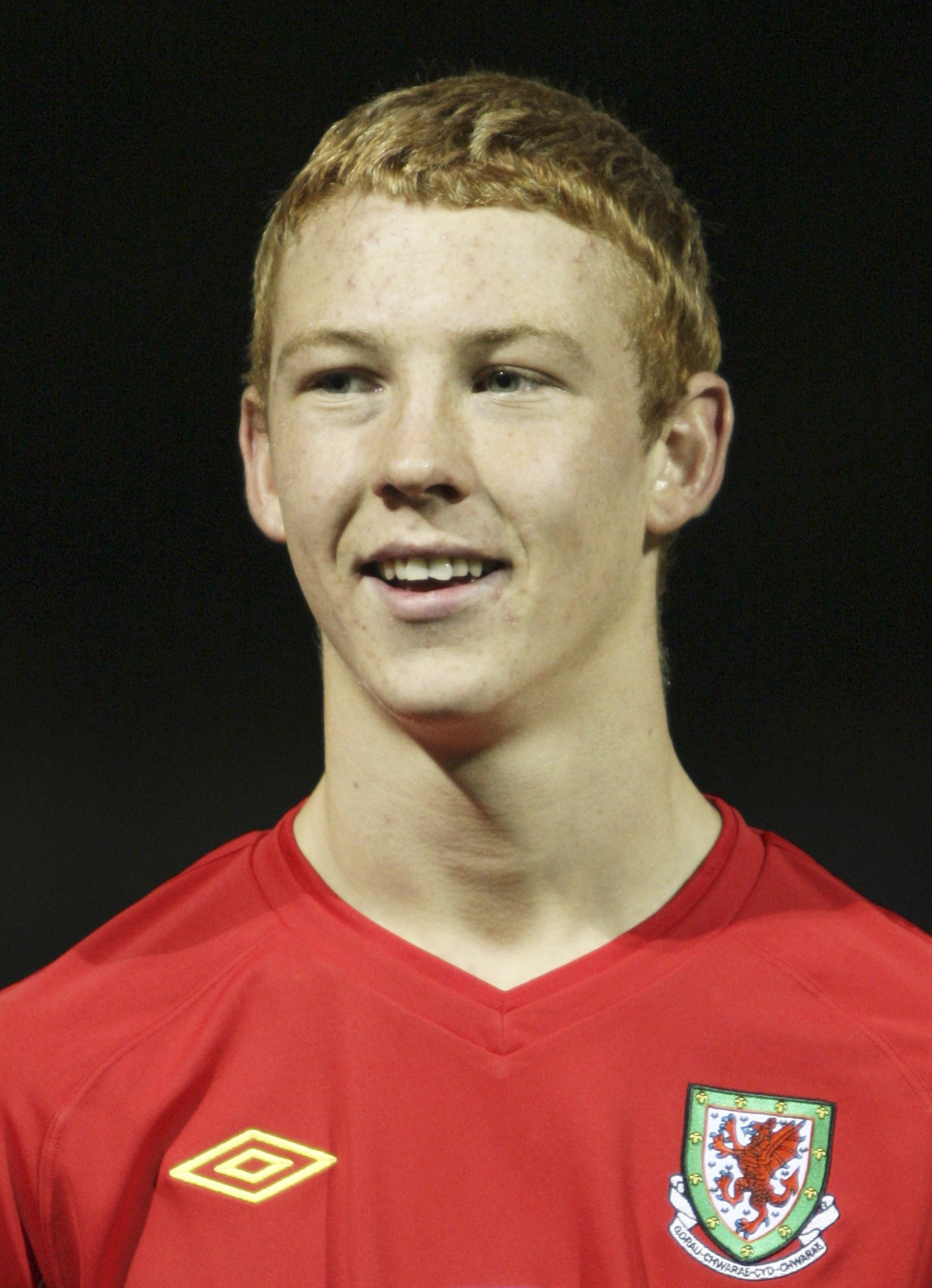 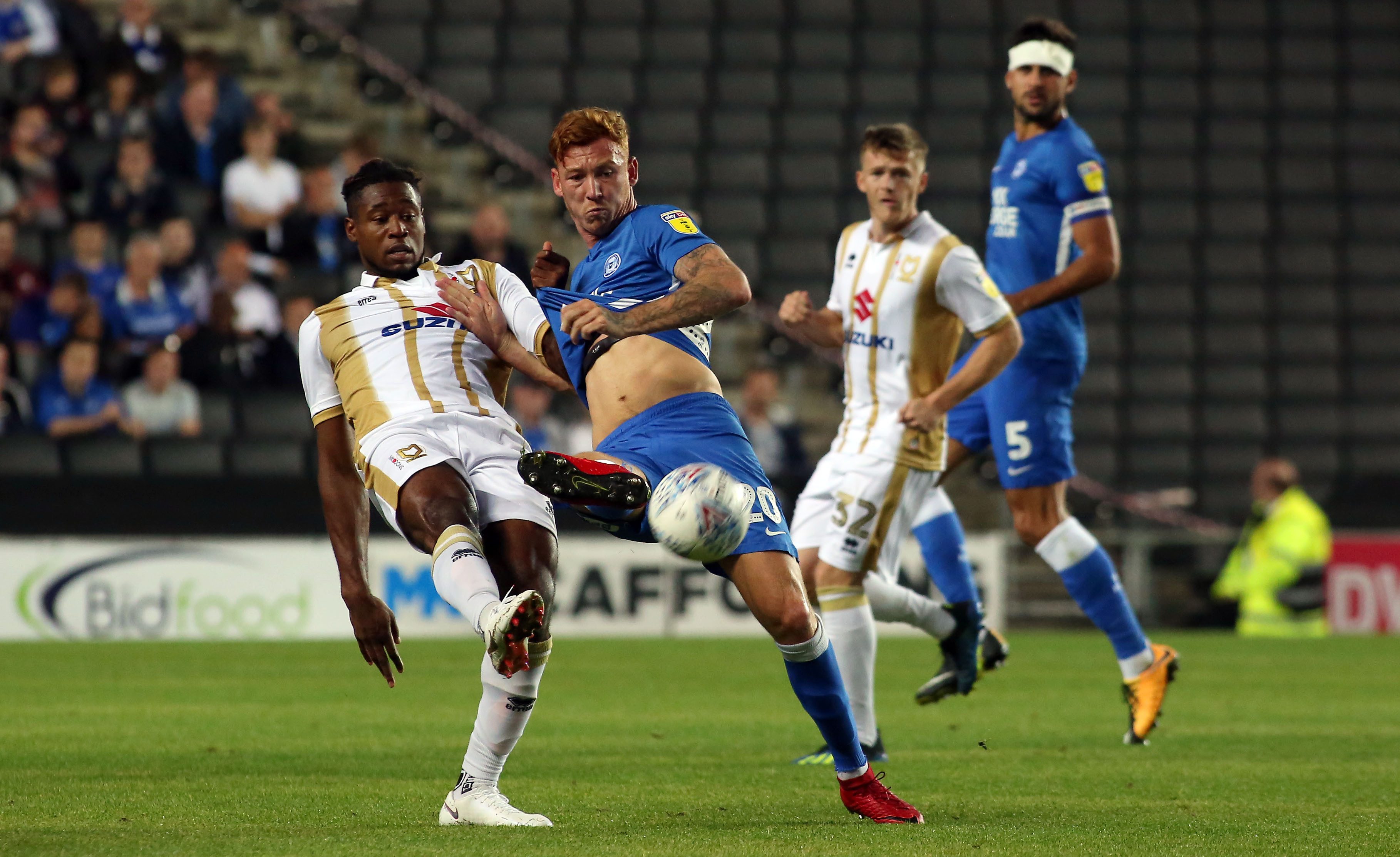 Alcohol became an addiction for Yorwerth when he moved to Crawley Town on loan at the age of 21.

“I could have eight or nine pints on the Sunday, go in on the Monday and [then manager Harry] Kewell could smell it on me,” Yorwerth recalls.

“He’d tell me to calm down and stop. It wouldn’t stop me playing; it never did. I could drink three or four times a week and I had a brilliant season that last year.”

One of the more memorable benders came early in the season after a falling out with Kewell over being left out the team. 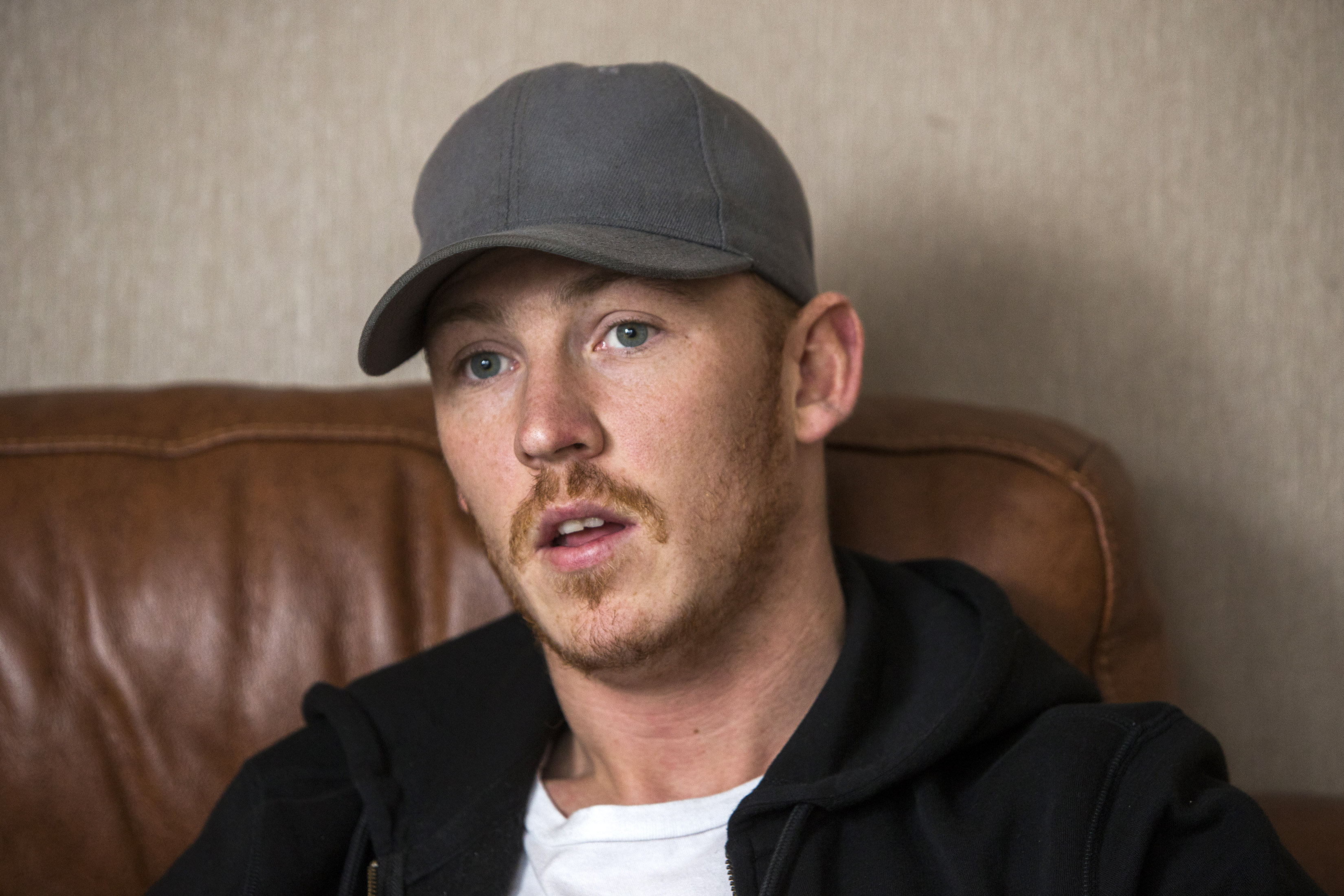 “I was miles better than what I had in front of me,” he says. “The manager was very arrogant with me and I couldn’t take it. I was fuming.

“On the Sunday, I thought, ‘I’m going out.’ It was a boiling hot day, lovely day, and there was a festival in Brighton. I rung my mate who worked in a hotel in Crawley and we went down to Brighton and got steaming all day.

“I came back at two in the morning and realised I didn’t have my house key, so I climbed up the balcony like Spider-Man. I’m knocking on the window and across the road was an ex-journalist who used to write about Birmingham City.

“She wrote a big piece to Crawley about how she saw me dangling from the roof. We played Birmingham on the Tuesday in the Carling Cup and lost 5-1. It doesn’t look good if you’re a defender and you’re out on the p*ss on the Sunday.” 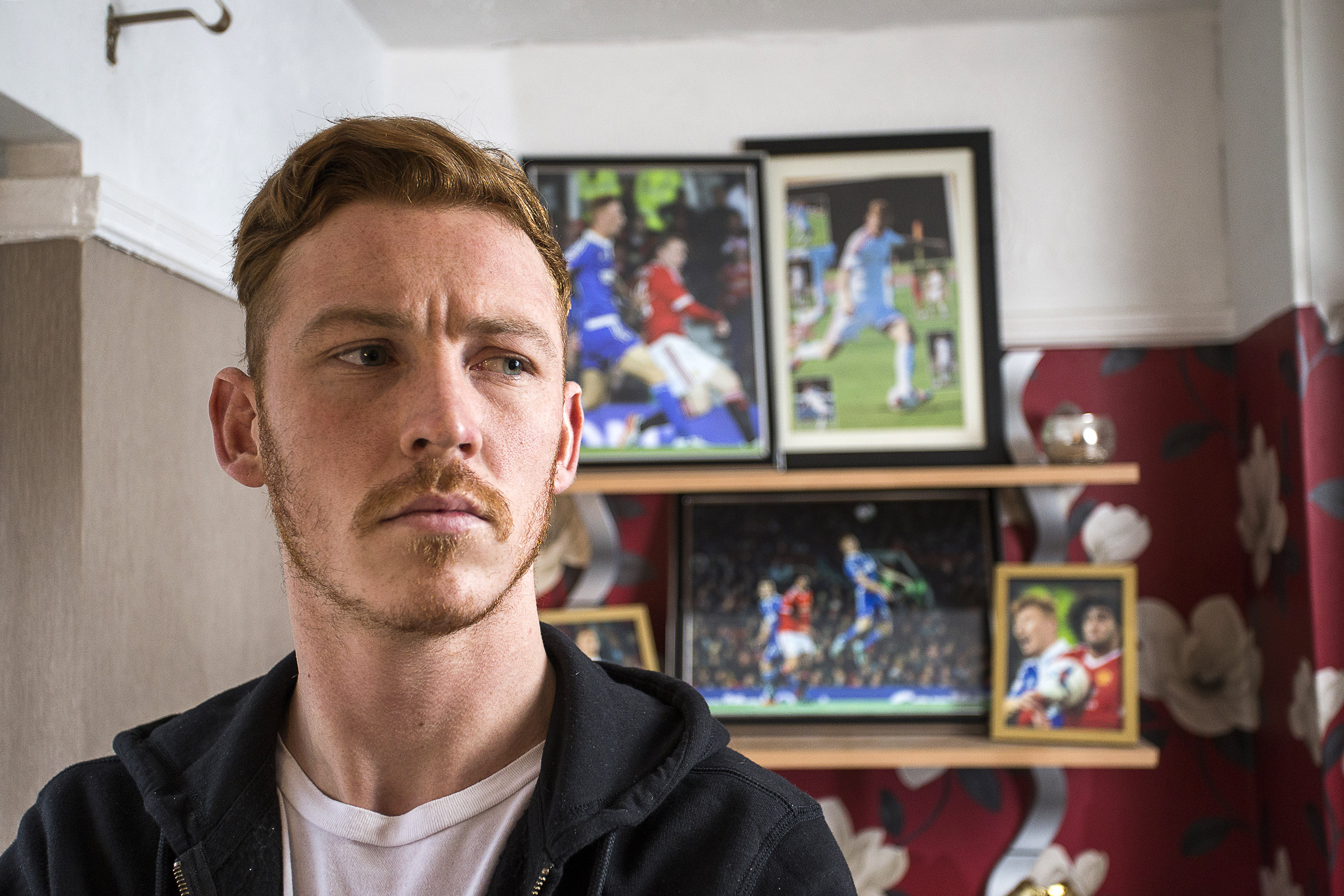 Despite his remarkably candid answers, Yorwerth is beginning to come to terms with his misdemeanours and the length of ban.

“I thought what difference does it make – two years, four years – I’m going to get sacked anyway,” he says.

“I’ve been seeing a therapist and she says that I’m severely depressed, that anything that comes my way at the moment I don’t really care about.”

His only hope at salvaging a career lies with an appeal based on mental health.

“I want to get this appeal sorted, get it done and then finally know there’s no coming back from it,” he says. “Then I’ll come into the realisation of what I’m going to do.”