ALFREDO MORELOS was the name on everybody's lips on Thursday night.

The Rangers star bagged a vital last-minute goal to send his side into the group stages of the Europa League. 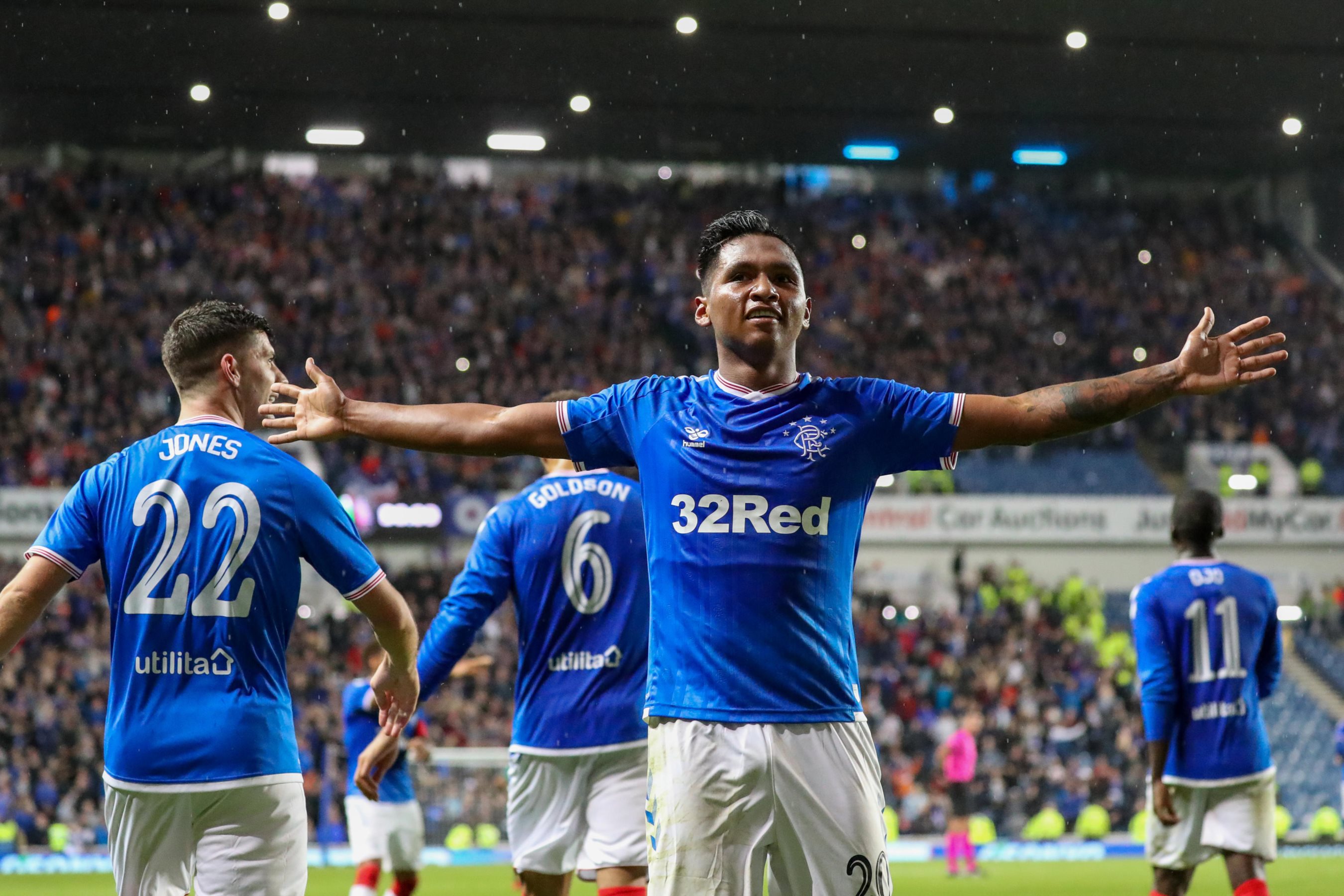 The Colombian's header also netted the Ibrox outfit millions by qualifying for the continental competition.

However, for one Gers-daft fan, the hitman's header cost him in other ways.

And he and his five pals celebrated the sweet victory as most football fans would, especially on holiday – with plenty of booze and singing. 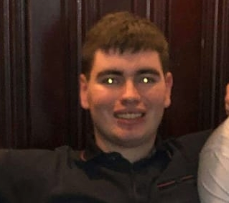 Like all Light Blues fans, Darren was full of praise for Morelos. So much so, he decided to get the European goal hero's name inked on his leg.

What followed though was unexpected to say the least.

The IT worker and his mates were left in stitches as they later hilariously discovered that the tattoo artist spelt the striker's name "Alfredo Morolos 20".

The shocking tat cost the Scotsman €60… and skin.

Speaking to SunSport, the 23-year-old said: "I'm on holiday in Ibiza with a few mates and we were watching the game on Thursday night. 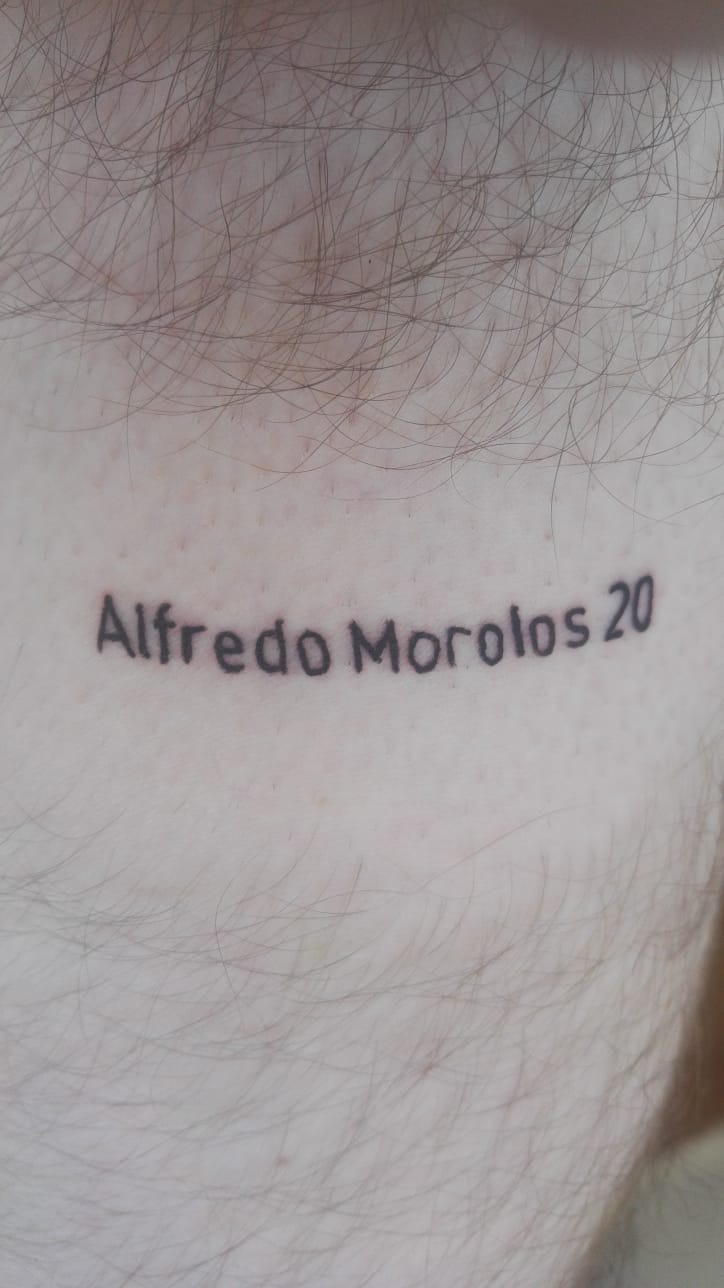 "Obviously we were buzzing that we had won and that meant we were through to the groups, so we had a few drinks and things may have got out of hand.

"There was a shout for us to all get a tattoo, so we did.

"Seing as Alfredo was the man who sent us through and he's my favourite player, I thought I'd pay tribute to him and get his name on my thigh.

"But when we got back to the hotel and looked in the mirror, I noticed it was the wrong spelling.

"I honestly checked the spelling about 40 times when I wrote his name on the bit of paper to hand over to the guy, and I watched him type it in the computer too!

"I can only really laugh about it – that's all my friends have done anyway.

"It was my first one but it wouldn't put me off getting another at some point in the future.

"It's a good story to tell people."

The party-goer has admitted though that he will be getting the ink covered up in the future.

For now, Darren is now just hoping his Gers idol can do the business against Old Firm rivals Celtic later this afternoon.