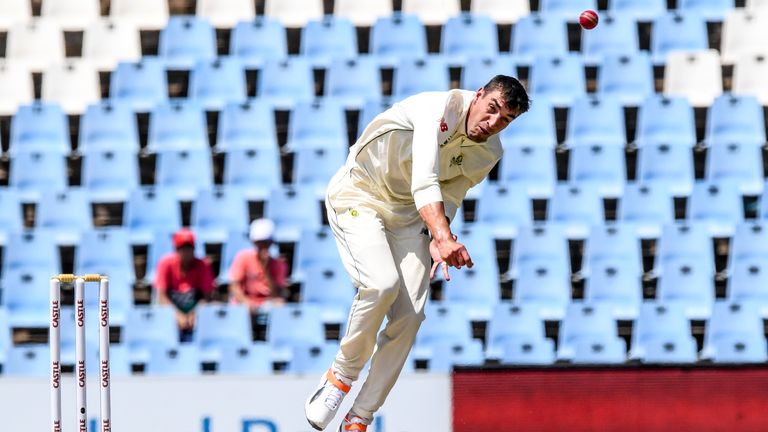 South African bowler Duanne Olivier is set to quit international cricket to join Yorkshire on a Kolpak deal ahead of the 2019 season.

The 26-year-old, who made his Test debut in 2017, has agreed a three-year deal with Yorkshire, subject to clearance through Kolpak regulations.

Olivier says his decision to move to Yorkshire was influenced by a short spell at Derbyshire in 2018.

“I came over to the UK last year and thoroughly enjoyed my time playing county cricket,” Olivier told Yorkshire’s website. “I have since realised I could happily base myself there for the foreseeable future. 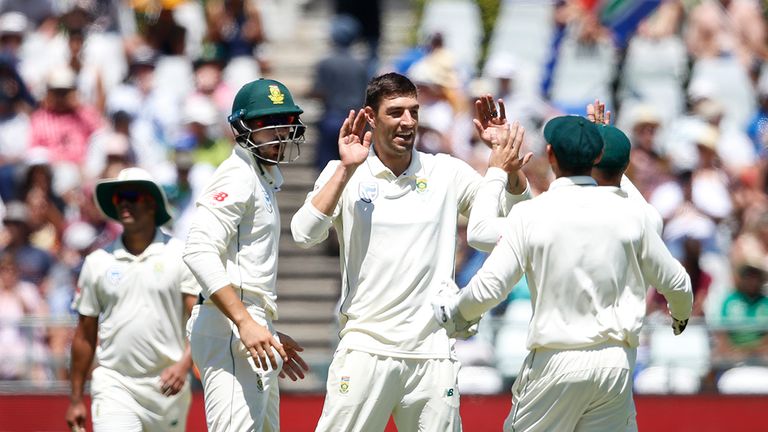 “I was originally looking to come back as an overseas player but when I got a long-term offer from Yorkshire as a Kolpak, I knew that signing for the club would be the best option for both myself and my family.

“I am a bowler that wants to keep pushing myself to see how far I can go and as I enter my prime, I want to be in the best possible situation to grow. Another big reason was the longevity of my career.”

Olivier has taken 48 wickets in 10 Tests for South Africa and was named the player of the series against Pakistan in December after taking 24 wickets in three Tests. 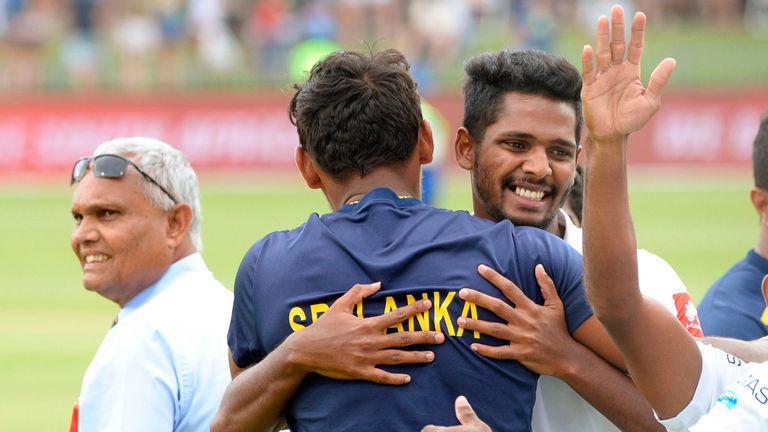 Olivier also featured in the recent series defeat to Sri Lanka, taking seven wickets across the two games, before announcing his decision to join Yorkshire.

“I would be lying if I said this wasn’t a difficult decision to make,” Olivier added. “It’s giving up playing for my country with no guarantees of playing international cricket again.

“But at the end of the day, I needed to be true to myself. I’ve only got this one chance to see where my talent can take me and Yorkshire just felt right to me.”