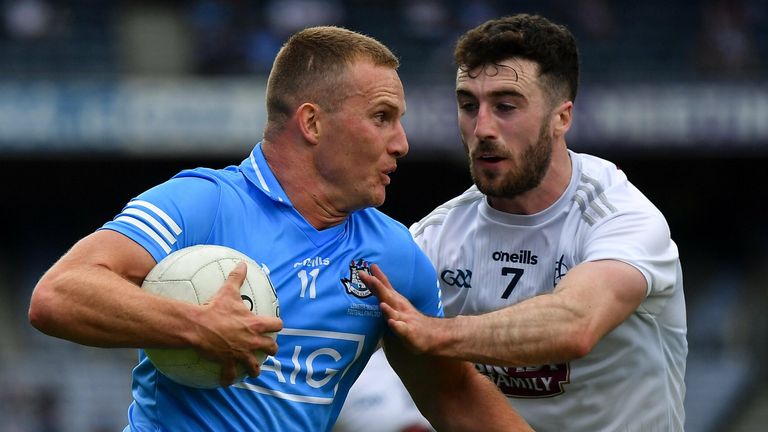 Dublin are through to the All-Ireland semi-final after a 0-20 to 1-9 Leinster final win over Kildare.

But significant question marks remain around the All-Ireland champions. The Dubs were once again wasteful in front of goal and lacked a spark at times, things not associated with this team over the last decade.

Kildare were not clinical enough to take advantage, and Dessie Farrell’s charges did little to dispute Kerry’s status as All-Ireland favourites. Significant Dublin improvements will be needed for their showdown with Mayo.

Kildare looked to take the game to the All-Ireland champions in the early stages, with Daniel Flynn and Jimmy Hyland posing a real threat in the full-forward line.

Although the Lilywhites had their chances, they were far too wasteful in front of goal. They kicked three first-half wides, and a further five shots fell short.

Nonetheless, Dublin also struggled in that department, with nine shots failing to find their target before the break.

Four Hyland points kept Jack O’Connor’s charges in touch, but as the half wore on, their lack of a ruthless streak began to let them down.

The Dubs finished the half with a flourish, as three points without reply put them 0-9 to 0-5 ahead. 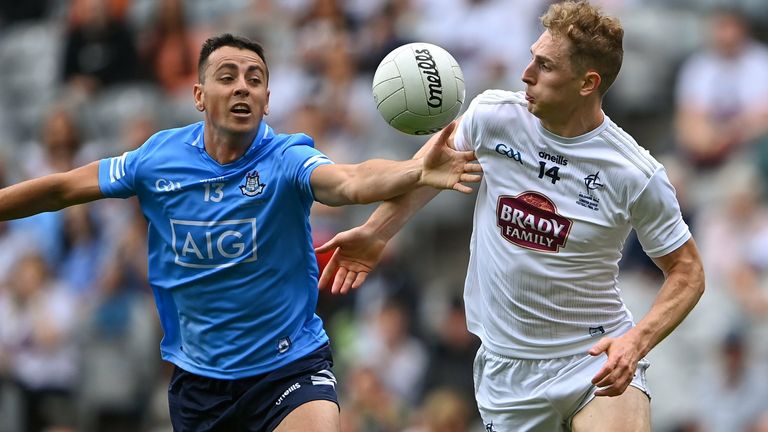 Daniel Flynn got Kildare off to a bright start after the break, but their lack of scoring efficiency continued to haunt them. Three more shots dropped short, while Luke Flynn shot wide from a score-able mark.

The Sky Blues were making errors which could be described as most un-Dublin-like, but they finally found their range in front of goal.

Paddy Small, Niall Scully and Ciarán Kilkenny all fired as they registered four points without reply to push the gap out to eight.

There was a kick in Kildare, however. James McCarthy collected a kick-out from Evan Comerford, but the Ballymun man was dispossessed by Daniel Flynn. The Johnstownbridge man stormed in on goal and buried it into the net, pulling it back to 0-16 to 1-8 in the 62nd minute.

But Dublin found another gear, with scores from Cormac Costello and Ryan Basquel securing the eight-point win.

Kildare’s 2021 season ends on a sour note, but Jack O’Connor will know it was a positive campaign on the whole, as they look ahead to Division 1 football in 2022. 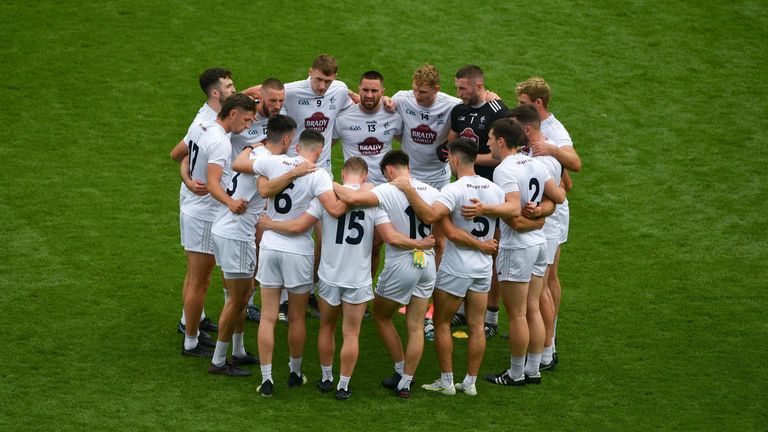 Another championship showdown with Mayo awaits for the Sky Blues, as focus turns to the All-Ireland semi-final on Saturday, August 14.