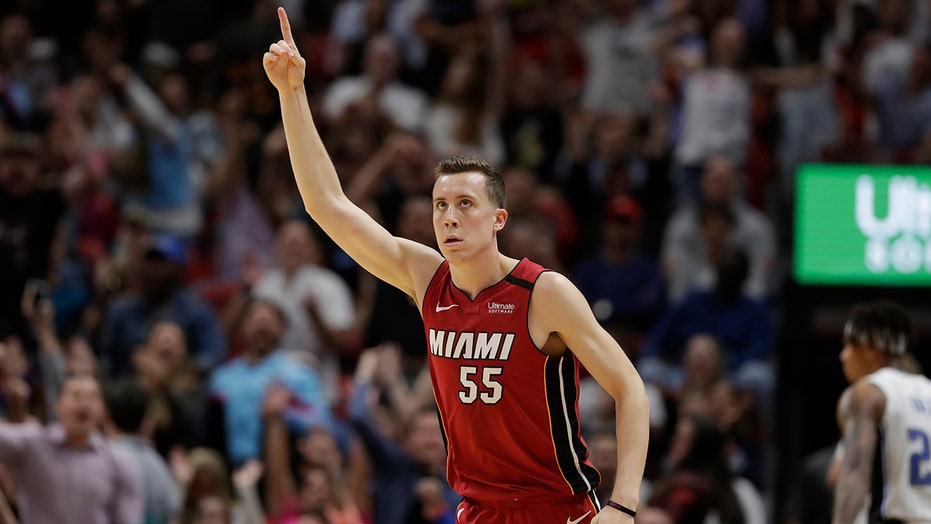 Appearing on The Long Shot podcast, Robinson mentioned that Team USA officials contacted him after Bradley Beal was forced out of the Tokyo Games because of health and safety protocols: “The reports were somewhat true with everything that happened last week with Brad (Beal).” …when Brad was kind of removed from the Olympics and it was clear that he was not going to go, they were obviously looking for a filler.”

Team USA told Robinson they planned to reach out to players previously connected to the organization to gauge their interest before circling back: “The other guys that they were going to reach out to were guys that already had the option to be on Team USA. So I felt pretty confident that they weren’t going to then turn around and say yes after already saying no. So I started to think, ‘Alright, well maybe there’s a chance that this happens.’ It basically got to the point where like it started to pick up some momentum and it looked like it was going to happen. It was kind of communicated as this, ‘We’ll know by the end of the day.’”

27-year-old Robinson was ultimately passed over for the spots vacated by Love and Beal: “Nothing ever materialized,” said Robinson. “But anyways, it was definitely a letdown to the point of then I had to have that conversation with every one of those individuals of ‘Yeah, they went a different direction. It’s not happening.’”

Though he would’ve jumped at the opportunity to represent America, he’s using the additional time off to prep for his first summer as an NBA free agent: “I get to really lock in for the end of this month leading into free agency, work on my body, work on my game and all those sorts of things. So I was good. I was at peace with it.” said Robinson.

Robinson won’t have the opportunity to bring home gold, but he’ll still likely leave the summer with plenty of coin. After earning $1.7 million in Miami this season, Robinson’s expected to land a contract that will pay him somewhere between $10 and $15 million per season.