DUSTIN POIRIER slammed 'weak' Conor McGregor for his 'excuses' after their trilogy bout – which ended in chaos.

McGregor broke his tibia seconds before the end of round one against Poirier at UFC 264 and was therefore beaten by doctor stoppage. 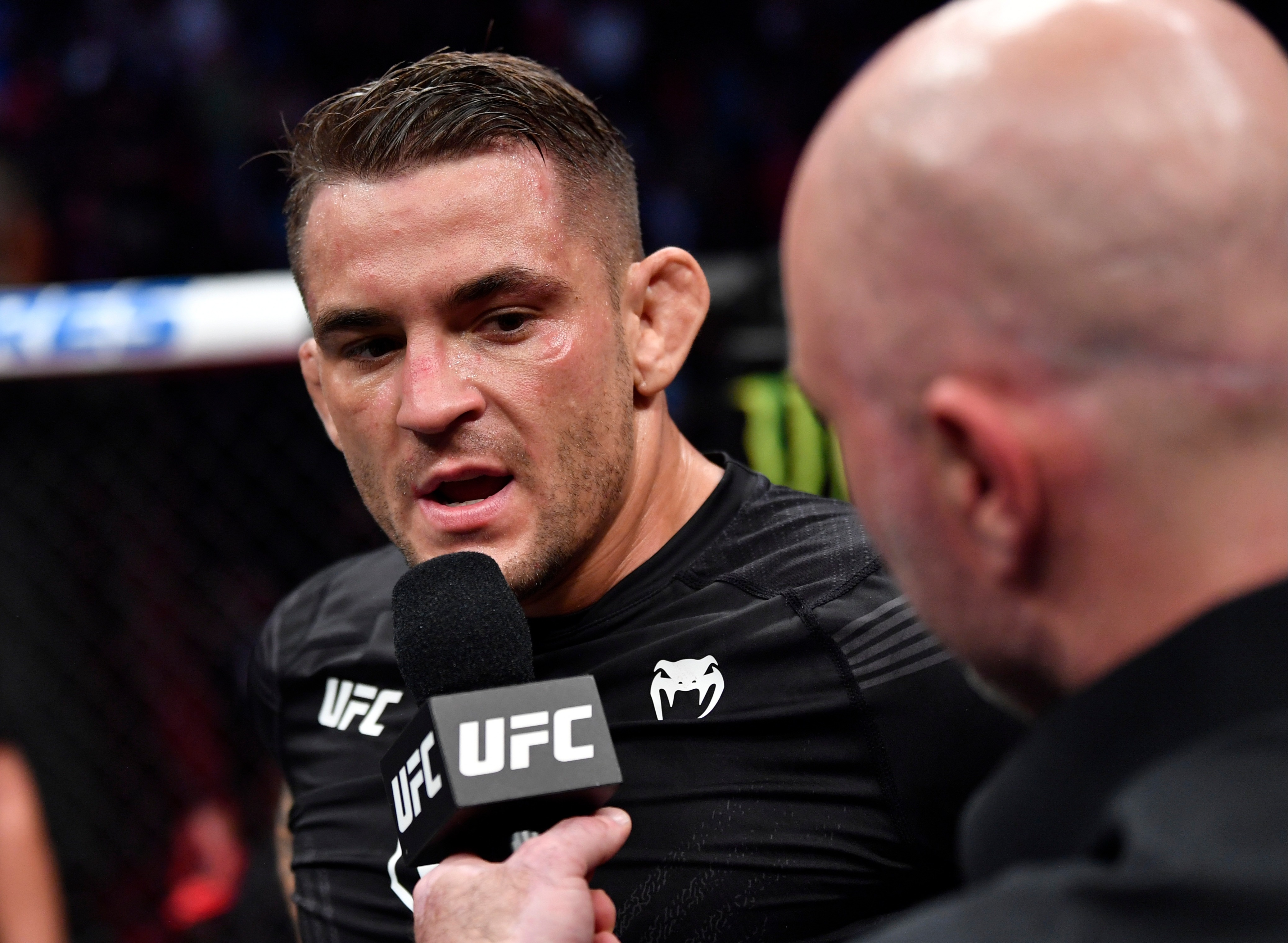 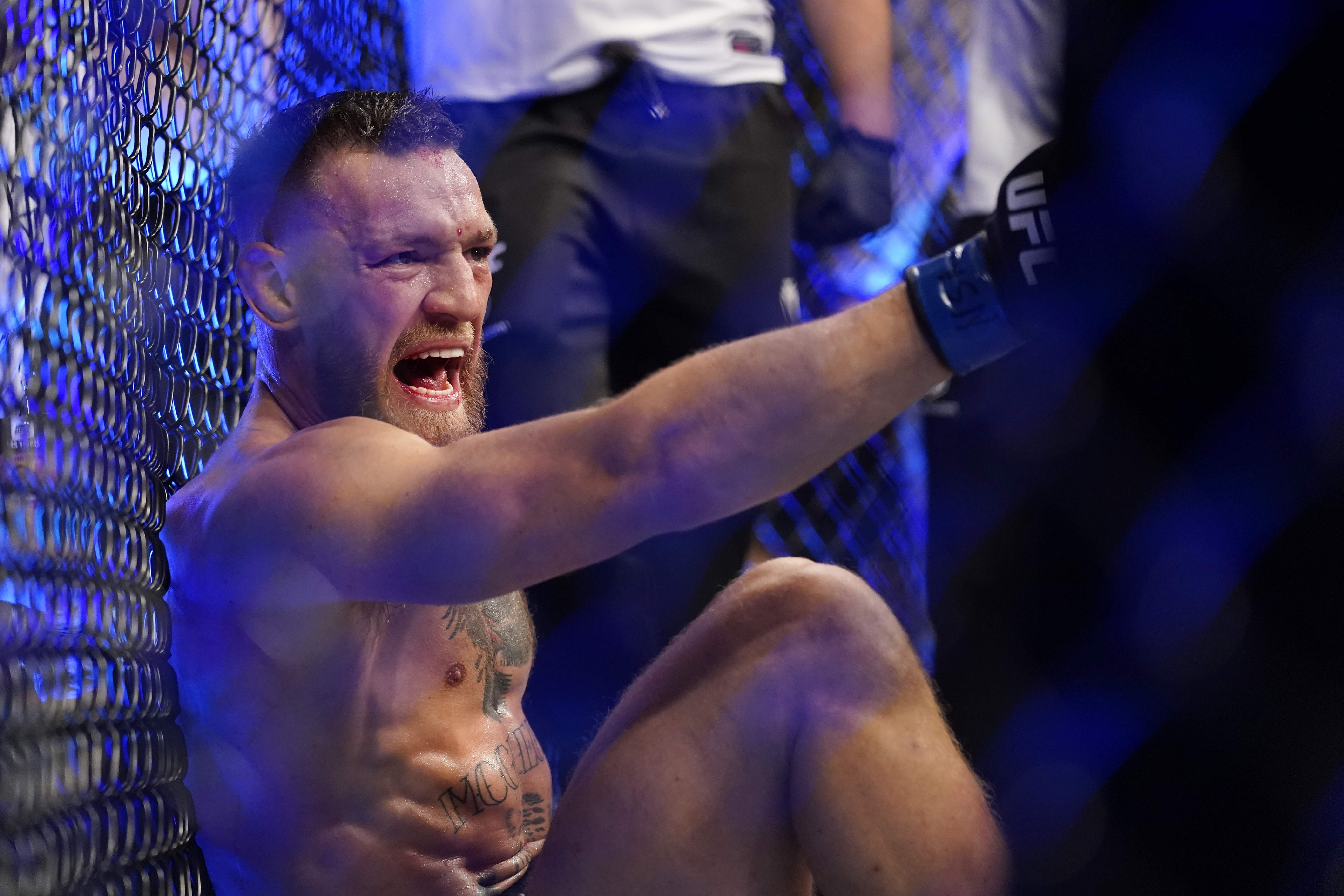 But afterwards, he claimed to have entered the fight with a pre-existing ankle injury.

And the Irishman followed it up by releasing images during his training camp which revealed him with a tapped up ankle and also icing it.

But Poirier, who was beaten by McGregor in 2014 but won the rematch by knockout in January, hit out at his rival.

He told THE FIGHT with Teddy Atlas: “Right off the bat, mentally, I just feel like it’s weak.It’s weak.

"It’s excuses, but I’m trying not to read too far into it or go down these days of reading what videos are out and what people are saying because I’m back home with my family.

"It’s a win on my record. I know I did what I needed to do in my fight, pre-fight, my training camp.

"I crossed and checked all the boxes I needed to check, gave it my all, and went out there. Like you’re saying, it’s noise.

“Whatever people are gonna say or he’s gonna say, it just it is what it is.

"I’m healthy, I’m safe, I’m back home, I have another win on my record, and I’m still the No1 contender, so those are facts.”

Regarding McGregor's uploaded pictures which appear to show him carrying an injury, Poirier said:  “You know in your phone, you can save your camera, like a file with pictures?

"He might have had a file with a bunch of ankle-wrapped up pictures that said ‘Plan B.’”

Before the lightweight trilogy bout, McGregor threatened to kill Poirier and promised the American would leave on a stretcher.

But it turned personal after the former two-weight champion claimed Poirier's wife Jolie was messaging him on Instagram.

And even after defeat, when McGregor was interviewed on the floor unable to stand, he continued to taunt about the alleged private messages.

'NO BOUNDARIES TO THIS MAN'S TALKING'

Poirier said: “That was a little surprising.

“But this guy will go as far as— there’s no boundaries to this man’s talking and hype and stuff that he will do.

"I was surprised that with the broken leg he was sitting there still talking, but the things he said, I wasn’t surprised because he was talking crazy all week."

McGregor, 33, has since undergone surgery in Los Angeles and will spend the next six weeks on crutches while serving a six month medical suspension.

But due to the unprecedented ending to his trilogy with McGregor, both men have opened the door to a FOURTH fight between them.