NFL star Dwayne Haskins shared a final social media post talking about being "at peace" just hours before he died.

The Pittsburgh Steelers quarterback was killed after being hit by a car in South Florida on Saturday morning. 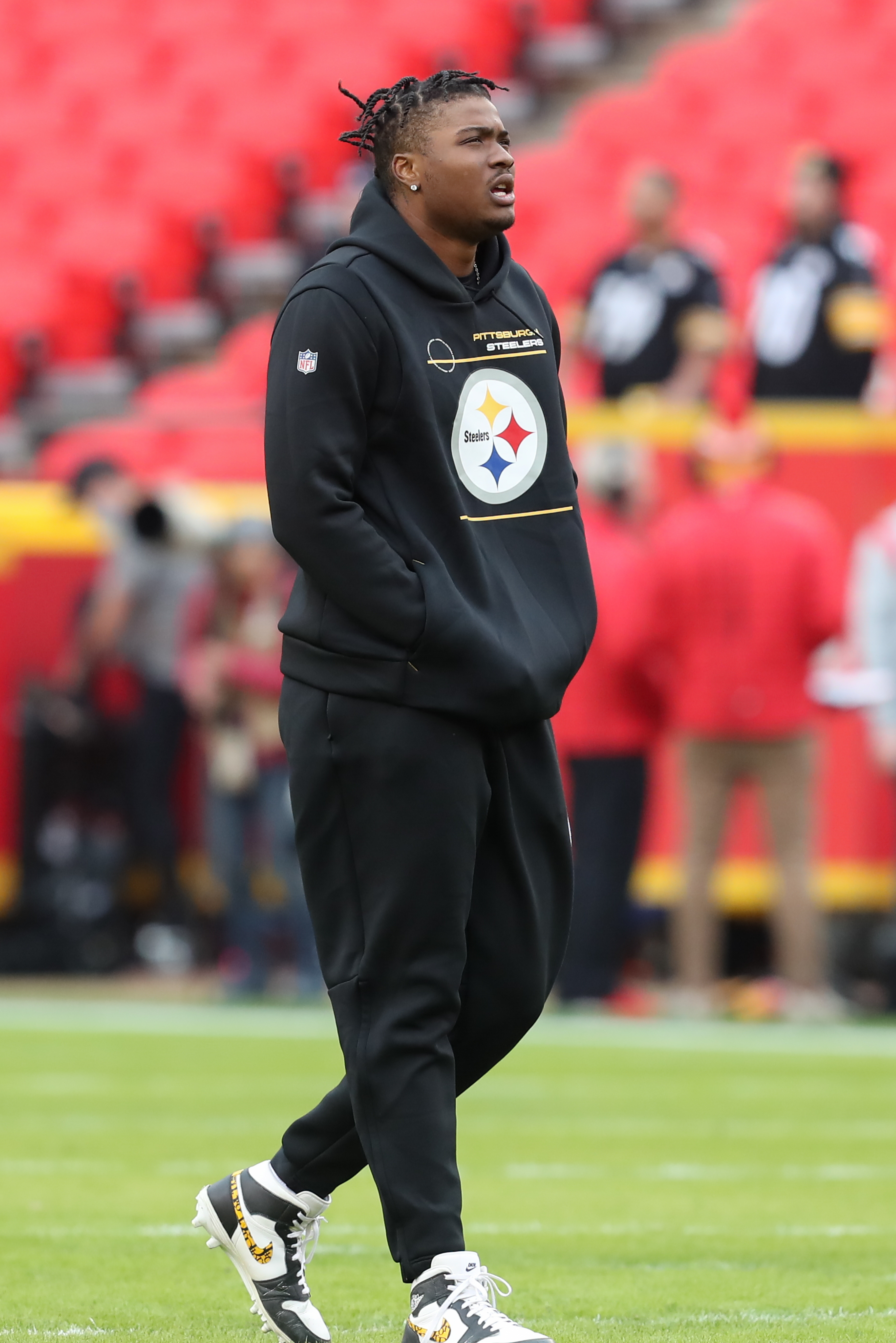 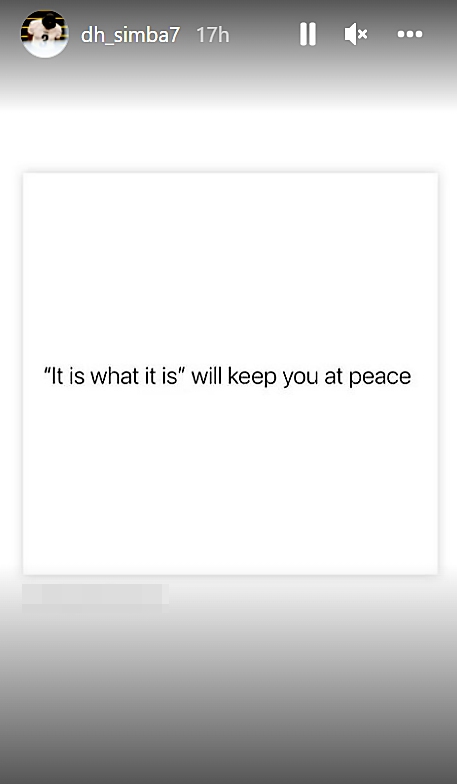 On Friday, Haskins shared his final post on his Instagram story, a reposted quote that read "'It is what it is’ will keep you at peace."

Before that, Haskins’ last post on his feed was a photo of him in St. Thomas on March 30.

Football fans and fellow athletes are mourning the tragic loss of the former Ohio State quarterback. 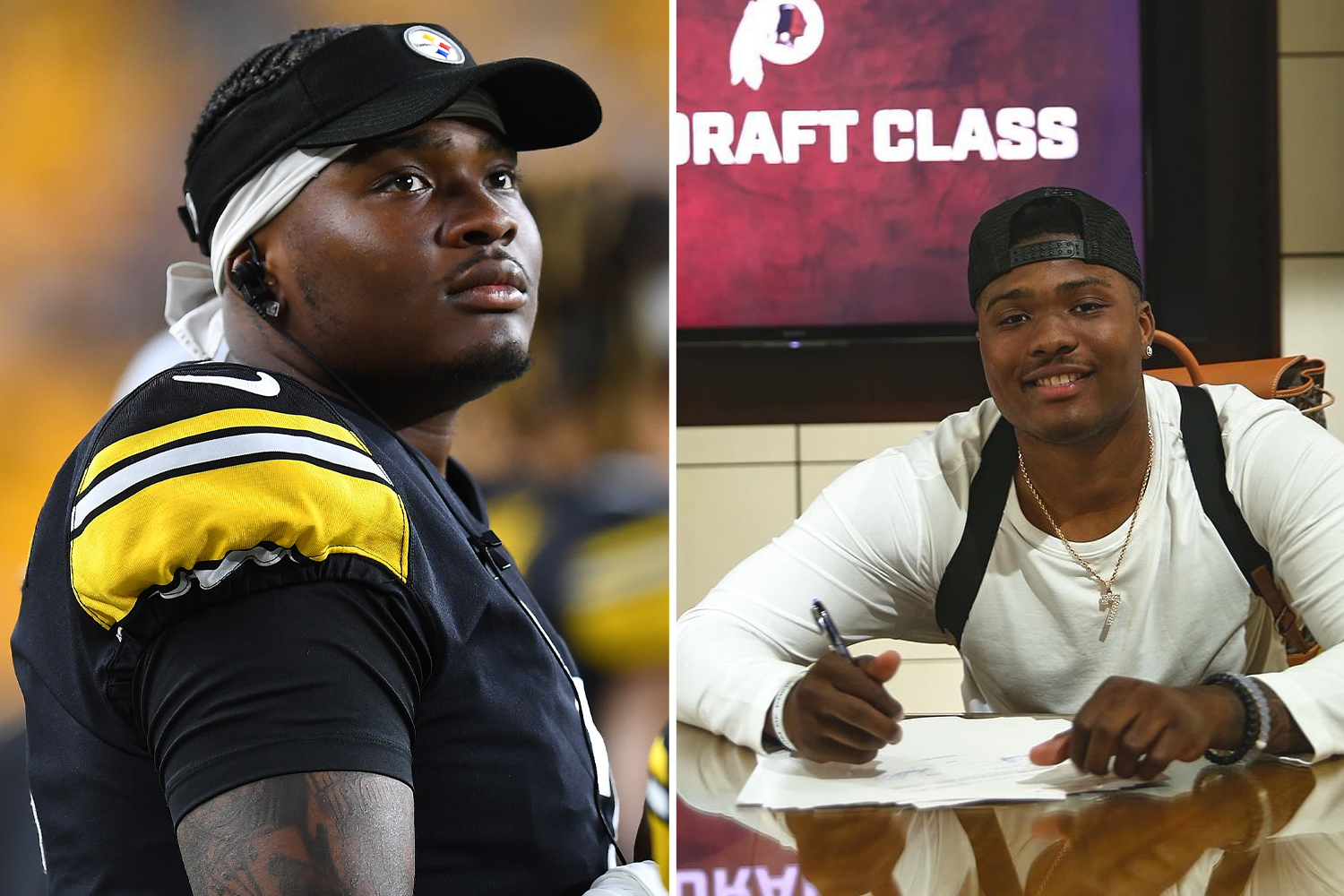 Steelers Head Coach Mike Tomlin said that he is "truly heartbroken" over the tragic death, while fans of the former Ohio State star took to social media to pay tribute.

"He quickly became part of our Steelers family upon his arrival in Pittsburgh and was one of our hardest workers, both on the field and in our community," Tomlin's statement read.

"Dwayne was a great teammate, but even more so a tremendous friend to so many."

The 24-year-old's death comes just weeks before his birthday on May 3, according to NFL insider Adam Schefter.

Schefter said that at the time of his death, Haskins had been training with some of the team's quarterbacks, running backs, and wide receivers.

Haskins stood out at Ohio State, where he led the Buckeyes to a Big Ten championship and Rose Bowl victory in the 2018 season before playing for Washington and Pittsburgh and losing his steam.

Though he initially joined the team in the 2021 offseason, Haskins didn't see any playing time but still had hope for his NFL career.

Haskins went 3-10 as a starter in both seasons. He completed 60 percent of his passes and threw 12 touchdowns and 14 interceptions.

Just last month, Haskins signed a one-year contract with the Pittsburgh team for his second chance in the League.

"I feel like I can be a starter in this league. I got drafted for that reason," Haskins said in January.

"I definitely believe I have the talent to. I just haven't put it all together yet.

"And that's something I have to do this offseason to put myself in a position to play."

Haskins, who grew up in Maryland, had been under fire for behavioral issues throughout his career. 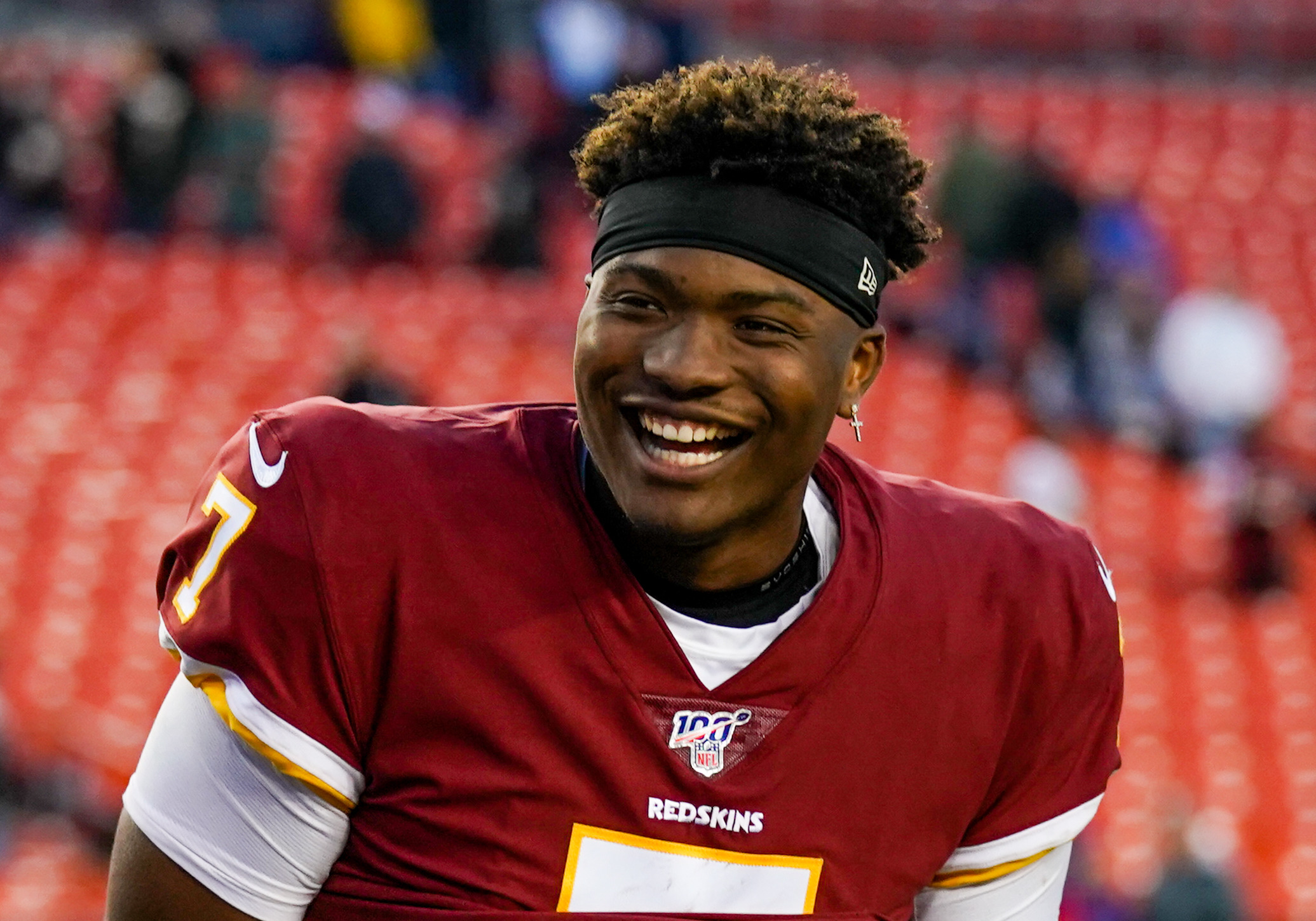 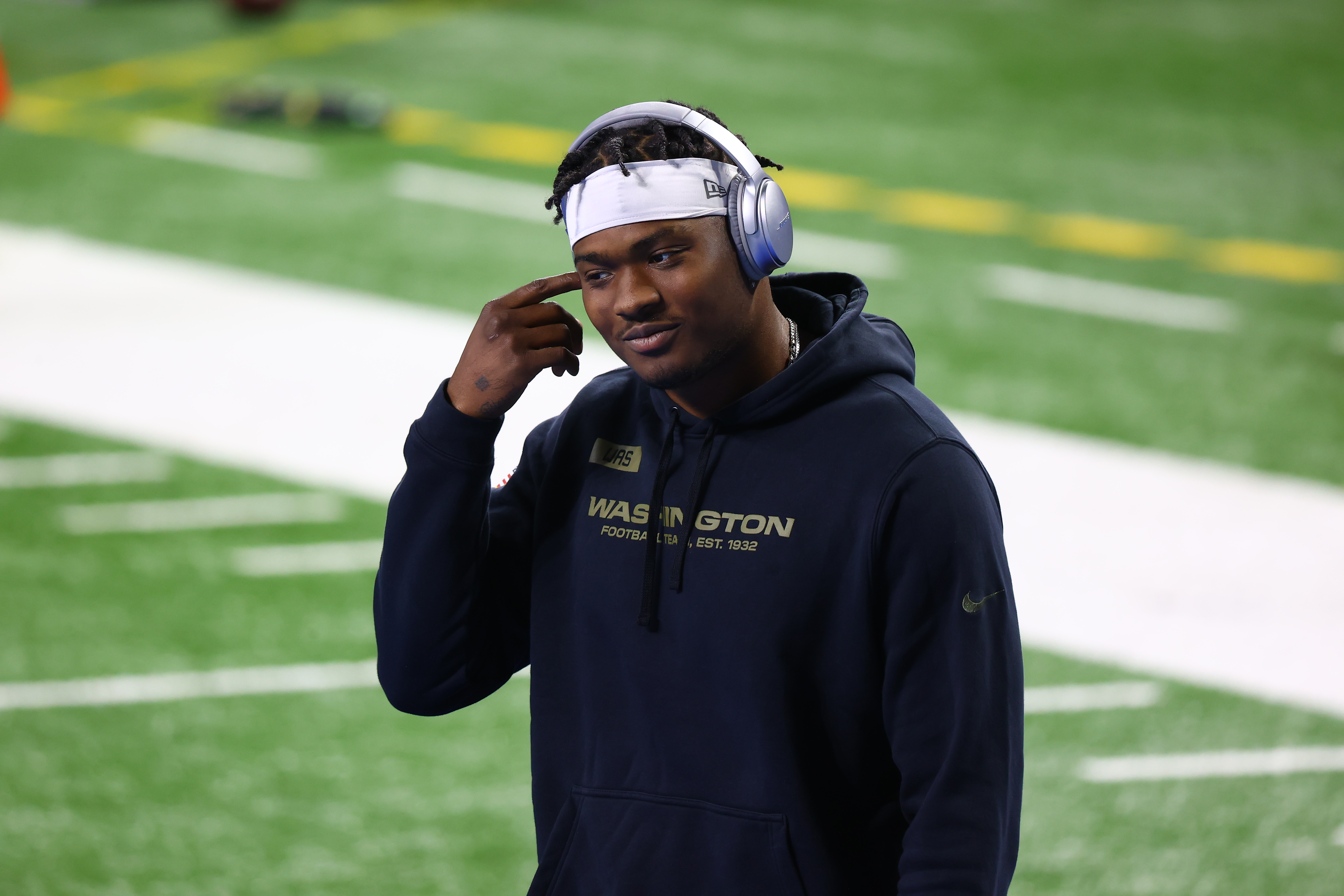