Triple Olympic champion Ed Clancy is embracing the role of underdog heading into the Tokyo Games as he admits the rest of the world has caught up with British Cycling’s ‘marginal gains’.

Clancy, 36, has been part of the team pursuit squads that took gold in Beijing London and Rio but the odds are against a fourth title this summer with Britain having been well beaten in competition prior to the pandemic.

At last year’s world championships in BerlinDenmark broke the world record three times on their way to gold while the British quartet finished down in fifth, almost six seconds off the pace, despite setting their own fastest ever time during the course of the competition.

The attention to detail, technological innovation and strategy that once emanated from Britain’s ‘Secret Squirrel Club’ and ‘Room X’ used to help set them apart, but so much of the process is now second nature to their opponents as well.

“We were first to the party with a lot of this stuff but that’s going back a long time, over a decade ago” Clancy said.

“Every team has good knowledge and good awareness of how to go fast on a bike these days.”

Clancy took gold in Beijing alongside Bradley Wiggins, Paul Manning and a young Geraint Thomas, but said the sport is in a very different place 13 years on.

“I almost look back and laugh when I think about what gear choices we had, even in Beijing where we ran a much bigger gear than everybody else,” he said.

“The whole marginal gains thing, the use of the wind tunnel, looking closely at the rider line-up – I believe we were the first to really look at each individual role in the team.

“But others have caught up on to that and superseded what we were doing.” 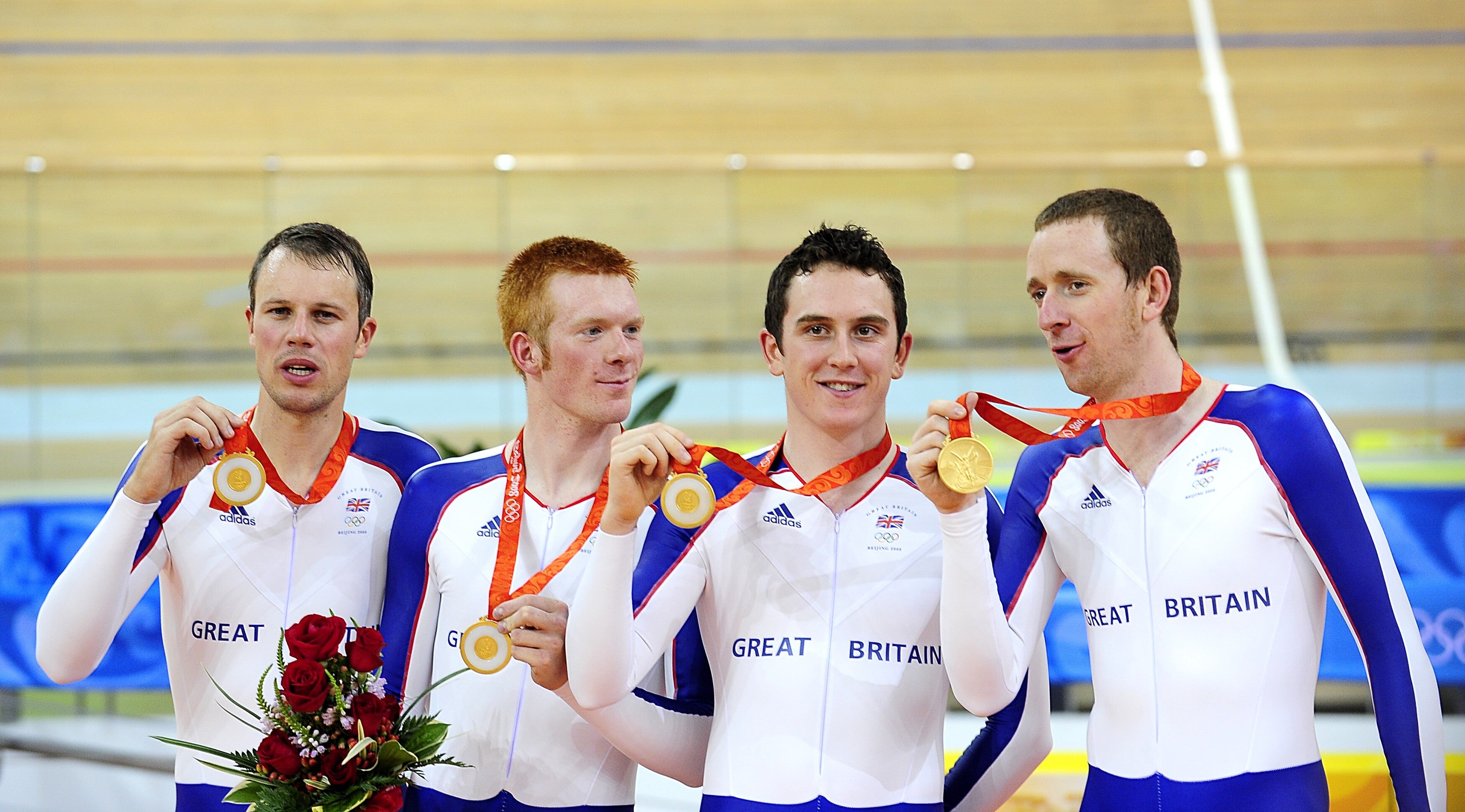 Denmark, aided by former Great Britain rider and Formula One aerodynamicist Dan Bigham, have marked themselves out as the team to beat while a British squad made up of Clancy, Ethan Hayter, Ethan Vernon, Matt Walls and Ollie Wood are left facing a fight to get on the podium.

“I’m happy about it,” Clancy said. “When we went to Beijing, though it was a long time ago and we were youngsters, it still felt like we were the ones expected to win. It was the same in London and to a lesser extent in Rio.

“I think this time we don’t have that pressure and I’m happy about it. I think we are underdogs – it’s fair to call us that. We ended up fifth in the worlds a year-and-a-half ago and arguably we were somewhat fortunate to end up with that.

“The people that turn the TV on once every four years will no doubt be expecting us to go ahead and be right at the very, very sharp end, but I think for everyone else we have no expectations.

“We can only do well, turn things around and do a good job so I’m happy about that, it feels good.”