BOXING promoter Eddie Hearn has admitted he will be "s***ing himself" when Anthony Joshua has his rematch against Andy Ruiz Jr.

But the Matchroom boss is confident the Brit will triumph in the fight and reclaim all his world titles. 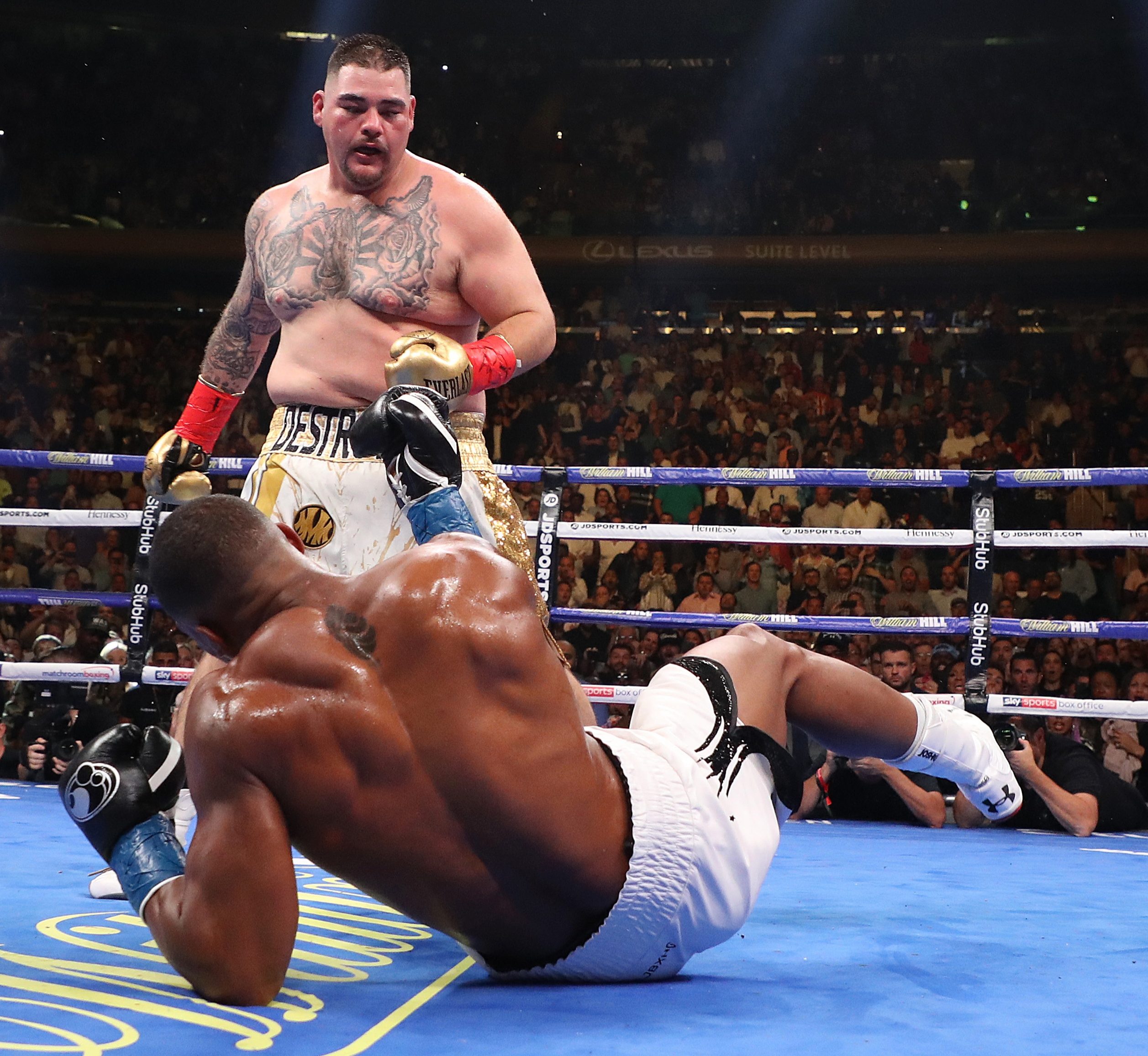 The boxing world was stunned when Joshua was floored three times against huge outsider Ruiz and the fight was waved off in the seventh round.

It was AJ's first professional defeat, against a man no-one gave a chance.

The rematch has been agreed to take place before the year is up – but a location is still to be sorted.

And Hearn believes his man Joshua will get his revenge – and the belts back.

Speaking to iFL TV, he said: "I saw Ruiz the other night saying he’s got to run in the rematch – that’s what he can’t do.

I’m going to be absolutely s***ing myself, but this is what we live for

"He can’t run, he boxed off the back foot last time. But it’s going to take a really good performance, physically and mentally, to win this fight.

"I’m going to be absolutely s***ing myself, but this is what we live for."

And should he defeat Ruiz in November or December, AJ looks likely to have to fight Oleksandr Usyk.

Despite never fighting at heavyweight, the WBO have named the Ukrainian as mandatory for the belt.

The former undisputed world cruiserweight champion was forced to pull out of his debut in the division last month after suffering an injury.

However, the "super champion" is eligible to move up and become mandatory challengers under WBO rules due to their dominance in the division below.

Dillain Whyte has spent 600 days ranked No1 with the governing body, but he has now been overlooked for the title fight once again. 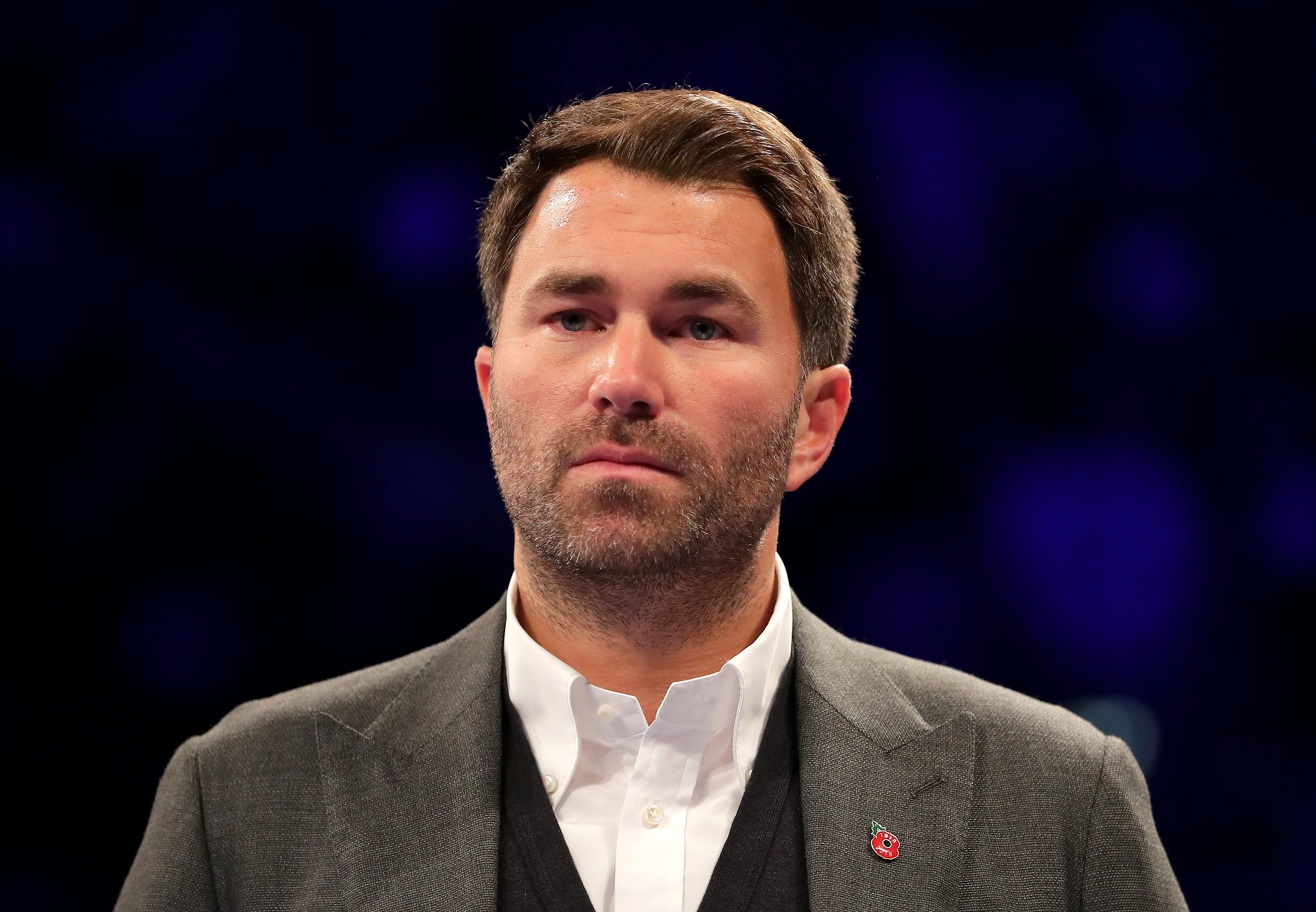