The sporting world has been left stunned after Joshua, on his US debut, suffered his first pro defeat as he was stopped by outsider Ruiz in the seventh. 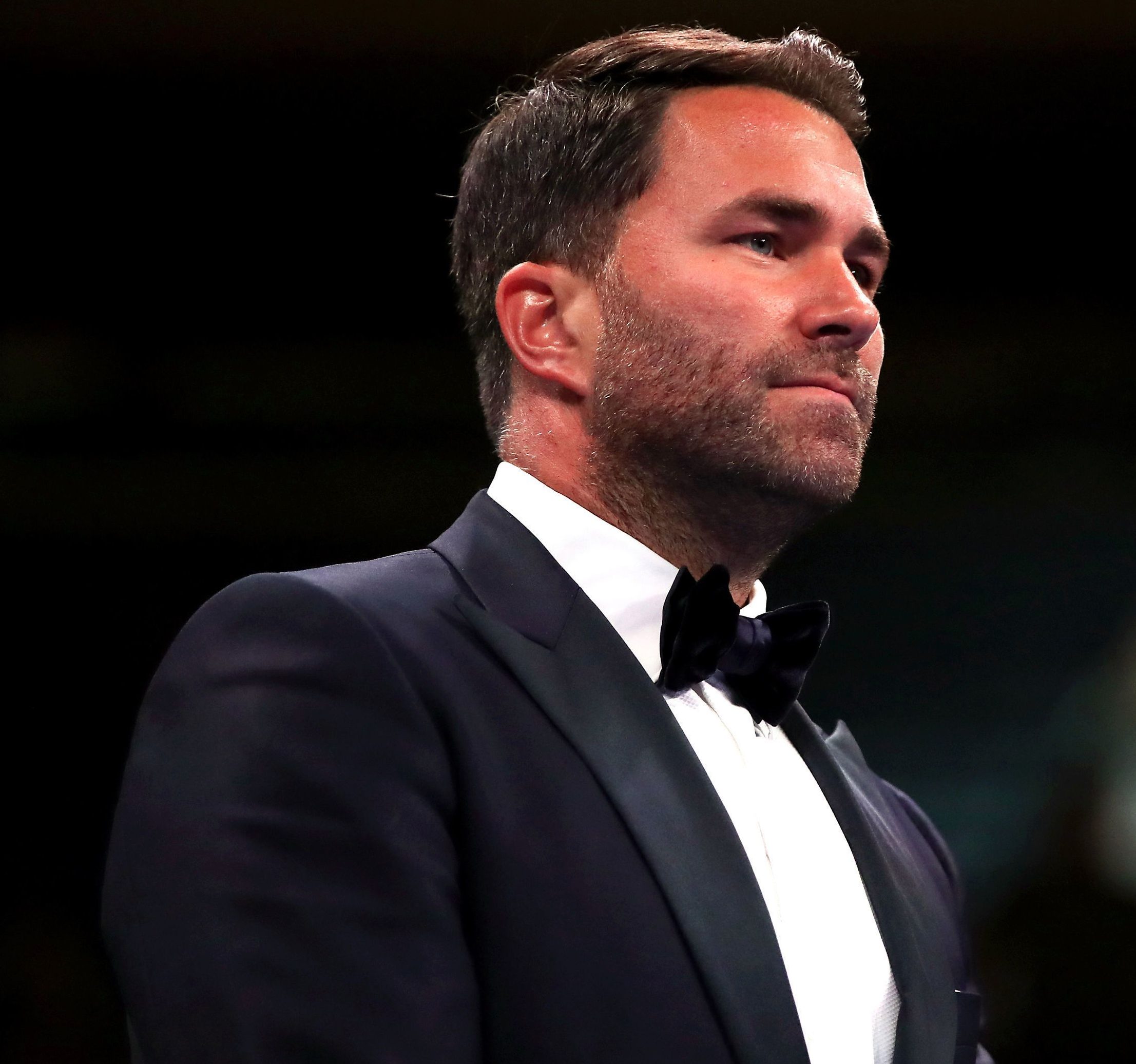 It ranks alongside 33/1 shot Buster Douglas's stunning KO victory against Mike Tyson back in 1990 which similarly shocked boxing.

Joshua's promoter Eddie Hearn was interviewed in the ring in front of a stunned sell-out crowd, and bizarrely claimed his man was "in total control of the fight".

The Matchroom boss said: "AJ got sloppy and he never recovered. It was a beautiful combination in the third round that put him down.

"He was in total control of the fight then he got sloppy, got caught and never recovered.

"He looked flat at times, he got hit on the top of the head and he will learn a lot from this.

"Tonight belongs to Andy Ruiz and it is a massive upset but AJ will be back.

"It is a very big upset and now we will find out what AJ is about and it will be a big rematch in the UK."

Joshua, who suffered concussion in the scrap, now faces a huge battle to nail down the mega-fights against the likes of Tyson Fury and Deontay Wilder.

But he should get the chance to get back to the top of the heavyweight division with a rematch against Ruiz in November or December.

Hearn added: "He's got the heart of a lion and I'm sure he'll come back.