EDDIE HEARN joked he got a “f****** hard on” after hearing boxing legend George Foreman claim Anthony Joshua vs Deontay Wilder is “the biggest heavyweight fight of all time”.

Foreman recently told TMZ Sports an undisputed showdown with Joshua and Wilder would eclipse any heavyweight battle of the past – even between himself, Muhammad Ali and Joe Frazier.

Joshua’s promoter Hearn told IFL TV he was ecstatic with the comments – and insists AJ is ready to rise to the challenge.

Hearn said: “George Foreman actually said this is the biggest heavyweight fight of all time – in terms of the revenue it will produce, I think he is right.

“But when you start hearing people like that say things like that, that gives me a f**king hard-on.

“We could be involved in that and AJ wants this fight so bad.”

Boxing’s two heavyweight kings have jostled at the negotiating table for two years with offers sent from both camps – though talks have always collapsed.

Promoter Hearn admitted the fight is a “gamble” for unified champ AJ, but one the Watford ace is willing to take to become the first man to hold all four world titles at heavyweight.

“The whole point is are you ready? Do you want to do it?

While the Matchroom Boxing chief has also urged the WBC to order a fight between Tyson Fury and Dillian Whyte to determine a mandatory for Wilder's crown.

He said: “Tyson Fury said he will fight Dillian Whyte for the WBC Diamond championship – so we’ve told the WBC we accept that, no problem.

“So we’re [Whyte] fighting Oscar Rivas, and the WBC will order Tyson Fury against Dillian Whyte.

"Tyson Fury will have to confirm after he fights on June 15th, whether he’ll keep his word and accept that fight, so we will see.

“We’ve said to the WBC, ‘Please order that fight,’ which they’ve confirmed they will do. We’re getting the final resolution down, and we will see if Tyson Fury will fight Dillian Whyte after June 15th." 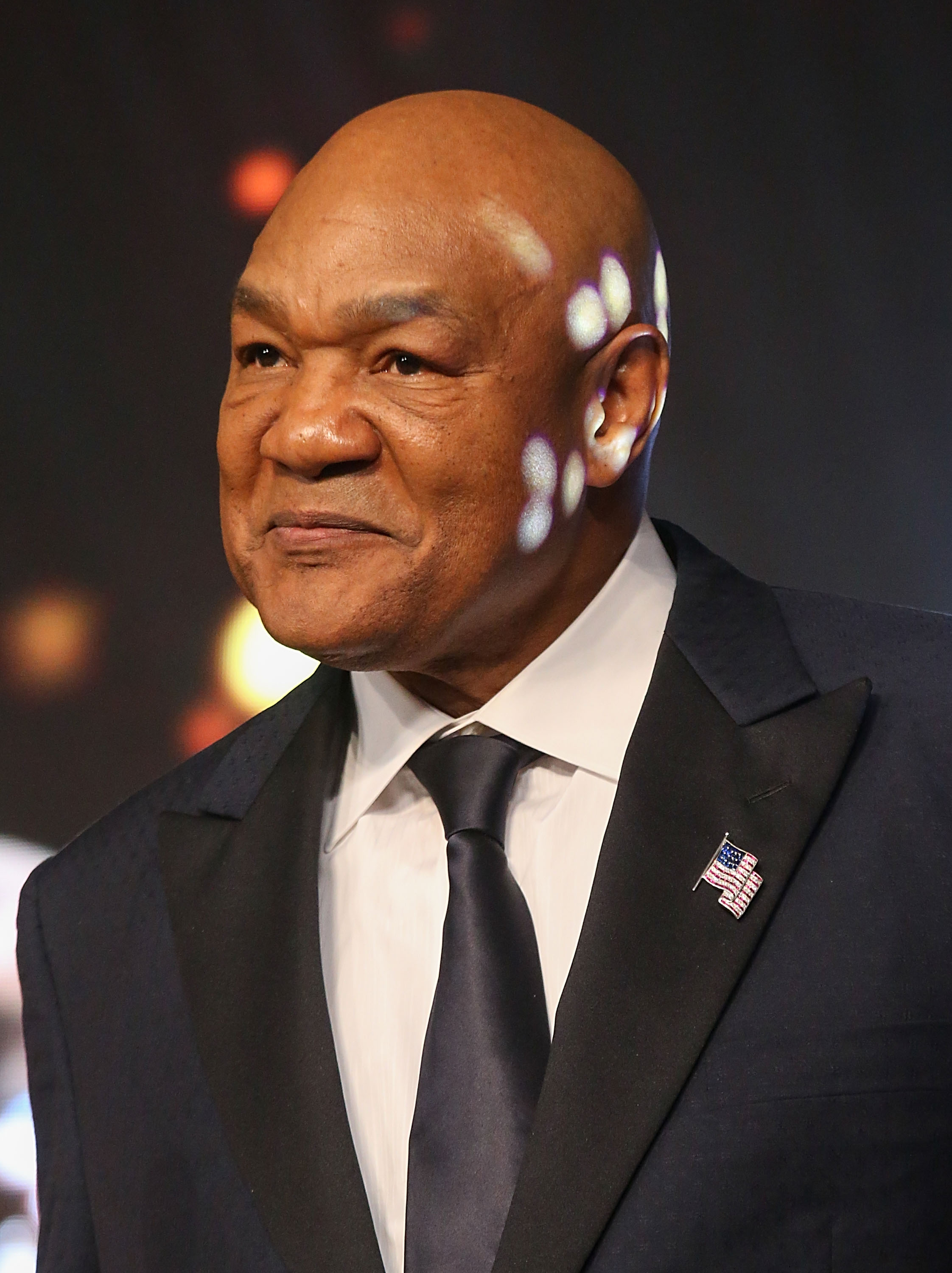