EDEN HAZARD has distanced himself from rumours of a shock move to Chelsea after vowing to hit form for Real Madrid.

After two years in Spain, the winger is still yet to shine despite initially costing his team around £100million. 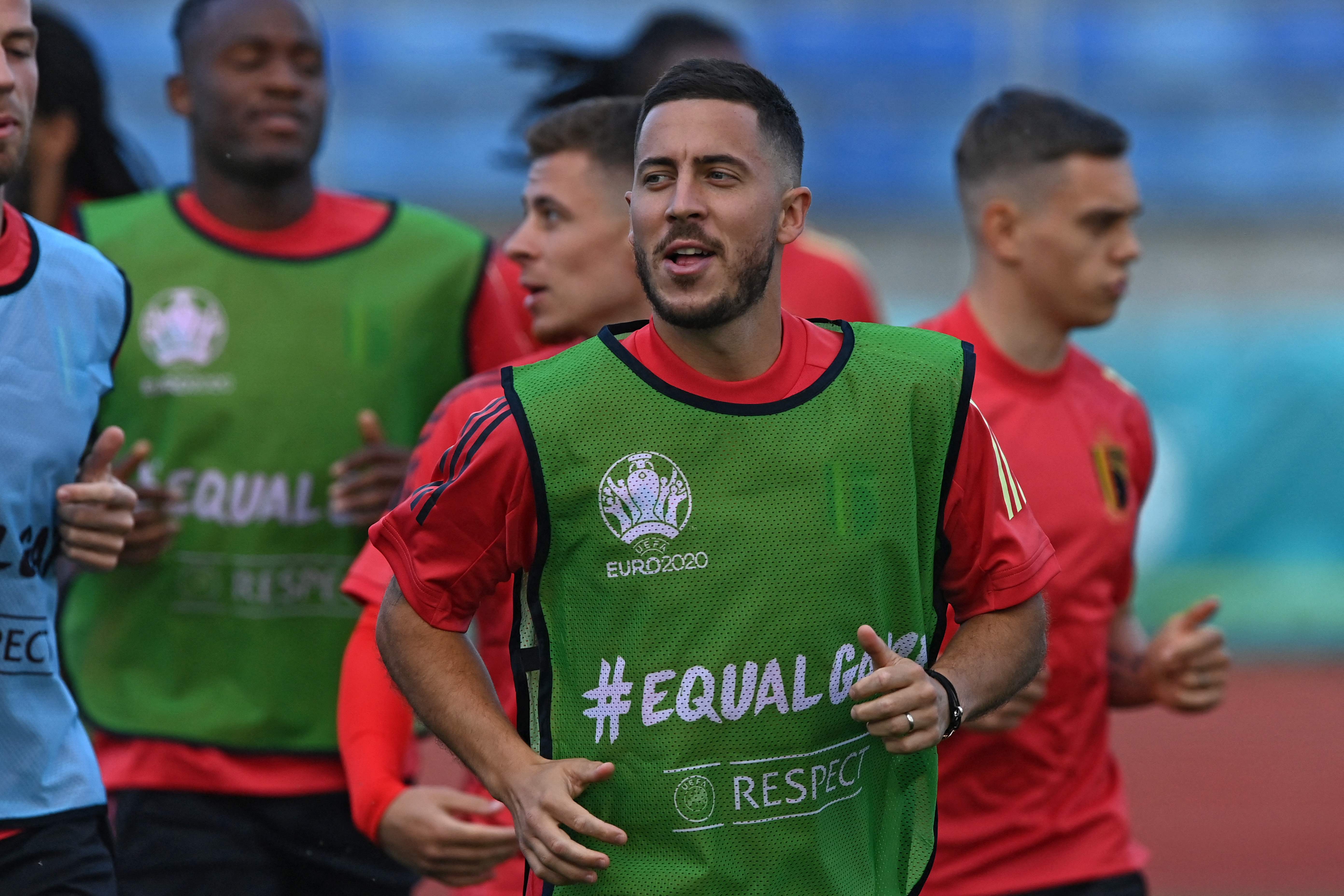 Talk has even emerged that he wants to rejoin Chelsea, with Roma also interested, but the 30-year-old is desperate to prove himself to the Bernabeu faithful.

He told Belgian newspaper Het Nieuwsblad: "It didn't even occur to me for a second that it would be better if I left.

"I'm not going to leave a failure. I want to show that I am made for Real Madrid.

"The last two years have been difficult. I was in Madrid without actually being in Madrid, you know? And if I played, it was difficult because of Covid.

"We played in a stadium without fans – I had just signed to play football in a full Bernabeu.

"I hope that the construction of our stadium will be finished soon and that the stands will be full again. I need that."

I'm only myself when I can have fun on the pitch. That has not happened in the last two years at Madrid.

Hazard has played 43 times for Los Blancos, scoring five goals, yet has been unable to string a long run of games together due to multiple injury issues.

And he has admitted that he is feeling the mental effects of his absences.

The Belgian continued: "I'm still the same – I still have fun. But I can't say I'm happy.

"I'm only myself when I can have fun on the pitch. That has not happened in the last two years at Madrid.

"You rehabilitate to come back stronger but if there are five, six, seven injuries, it is much more difficult mentally.

"But I carry on. It's not like I'm 36 and can say enough is enough. I also get a lot of support during those periods."

Hazard is not expecting to start in Belgium's Euro 2020 opener against Russia on Saturday but could feature off the bench.