The Spanish giants' boss Zinedine Zidane is believed to be desperate to sign the Chelsea playmaker, but will have to raise the offer. 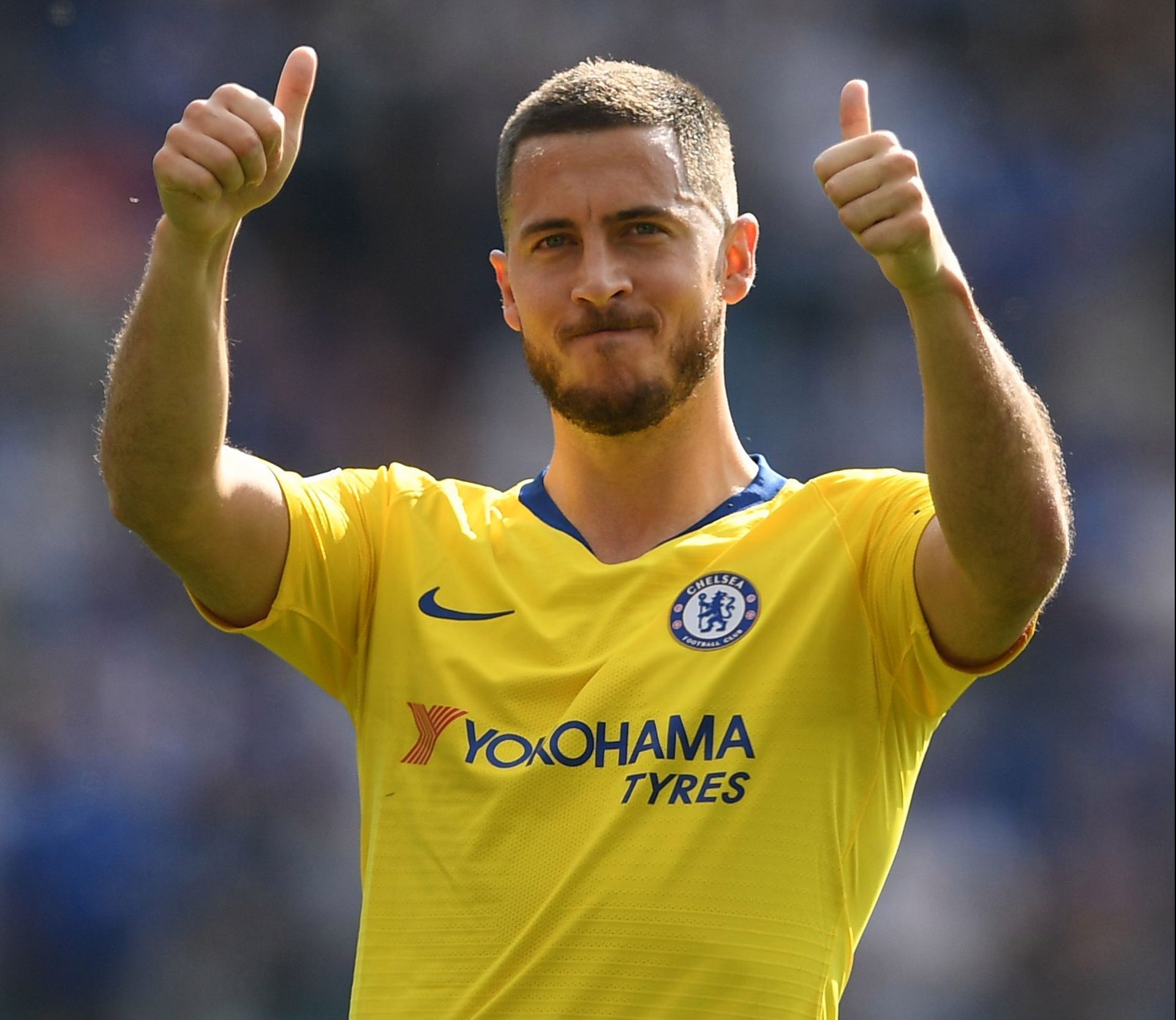 The Evening Standard reports that the Premier League outfit have already turned down two bids, and want more than £100million for the Belgian.

But this is something Zidane is pushing the Madrid board to sanction, as he "he sees the 28-year-old as the main reference for his team next term."

The French gaffer will be looking for his team to once again challenger Barcelona in La Liga, as well as compete in the Champions League.

And Hazard is seen as the player to lead them to glory – just like the 'Galacticos' of yesteryear did.

The Standard is even reporting that "Chelsea are prepared to sanction Hazard’s departure", but that Blues director Marian Granovskaia "won't let him go on the cheap", despite him having only  one year left on his contract.

And former Blues boss Jose Mourinho belives Hazard will be desperate to win one last trophy – before heading to the Bernabeu.

Mourinho told Sky Sports: "It looks like it is the last match in blue for Eden Hazard.

"He is a player that was crucial for Chelsea's success in this last generation and Eden also will try to be what he is the majority of the time – a fantastic player on the pitch.

"He will want to win and possibly go to Real Madrid with a last trophy for Chelsea." 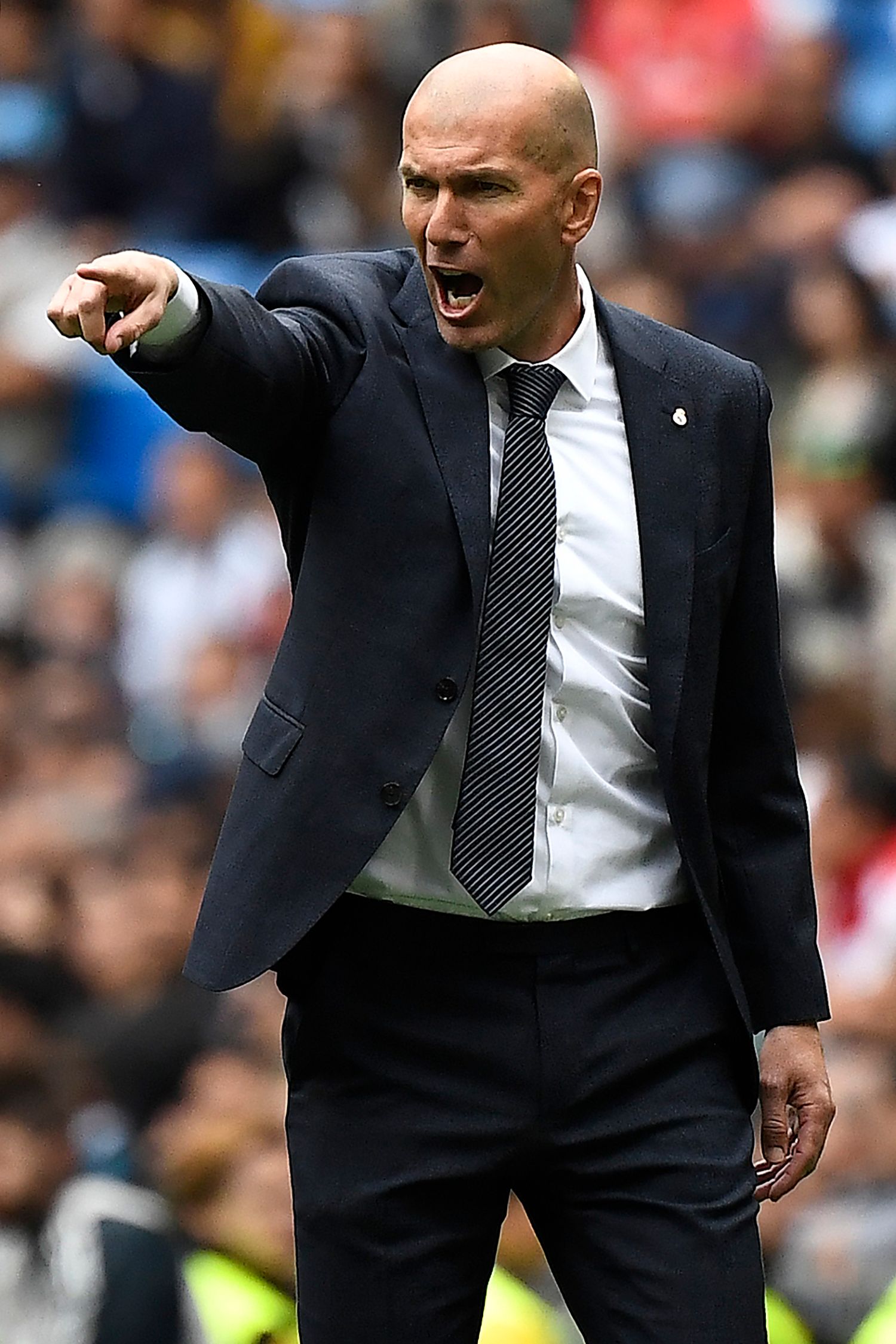