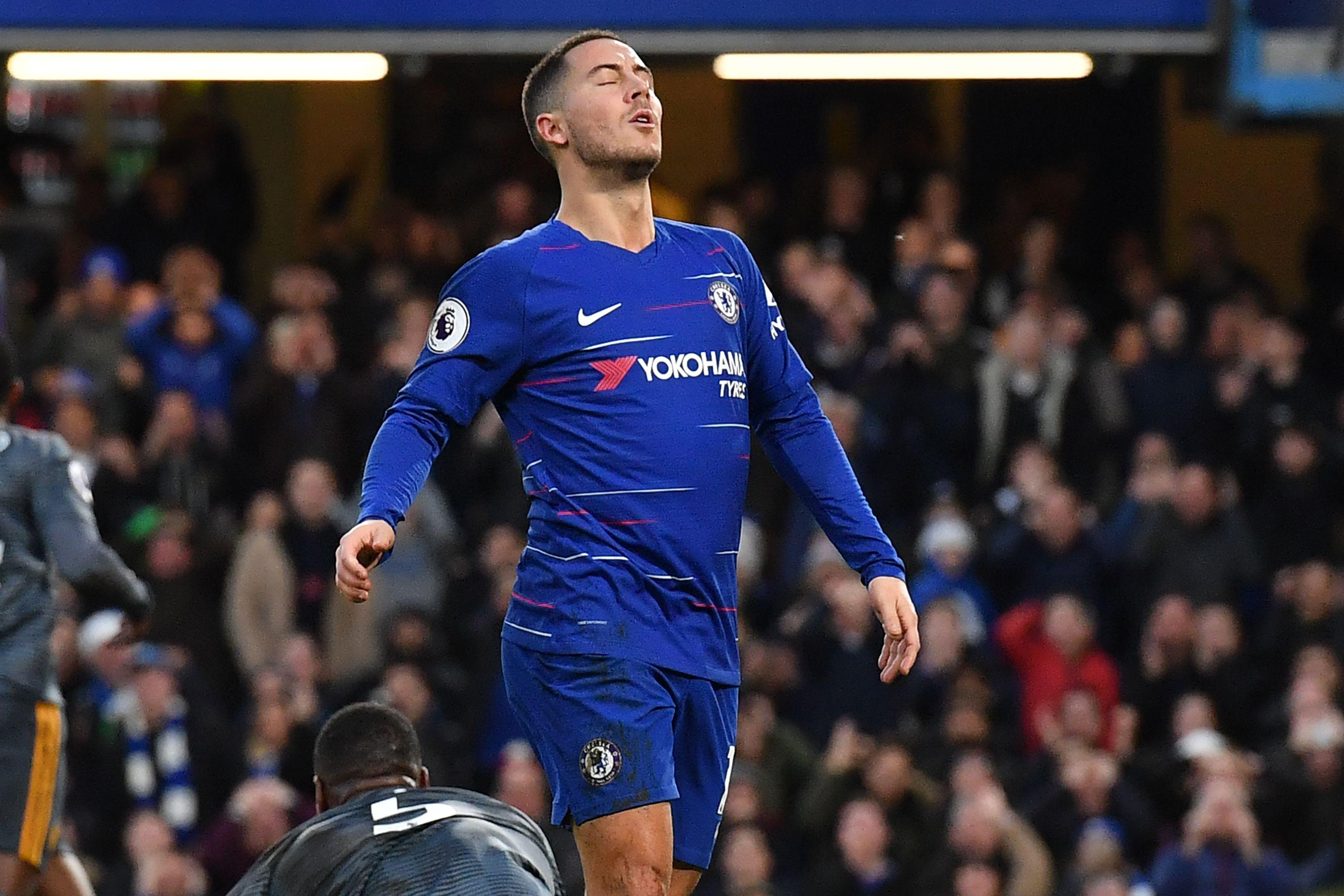 Chelsea went close to scoring a number of times, with both Hazard and Marcos Alonso hitting the post.

The Blues have now lost three of their last six games in the Premier League.

But Hazard has vowed to help the club turn things around, insisting the players know what they need to do in order to beat Watford on Boxing Day.

He told the club’s official website: “I think I can do better but that is football, sometimes yes, sometimes no. I will try to score next game. 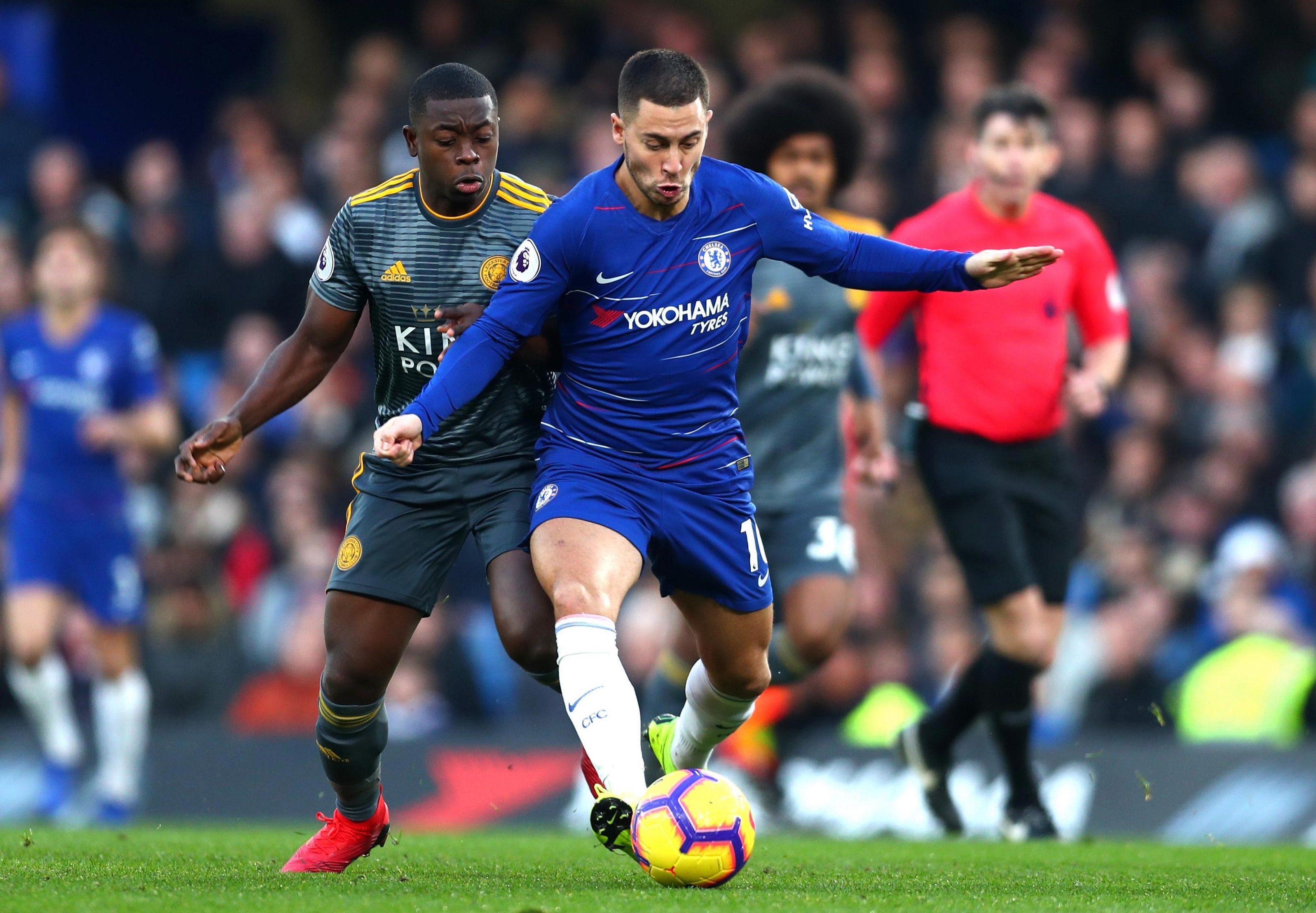 “We just missed the shot on the goal, that is it. We hit the woodwork twice, their goalkeeper made some great saves, we were unlucky, but I keep the positives in our heads and now we move forward and try to win game after game.

“We knew it before that in the Premier League there is no easy game. Every game is hard and when you are unlucky you can lose. They have the players.

“Vardy scored and he is a fantastic striker, their goalkeeper is fantastic so they know what to do. We should do better but at the end of the day they have three points and we have zero.

“We just need to look forward. We lost against Wolves and we responded in a good way [by beating Man City] so we know what to do.” 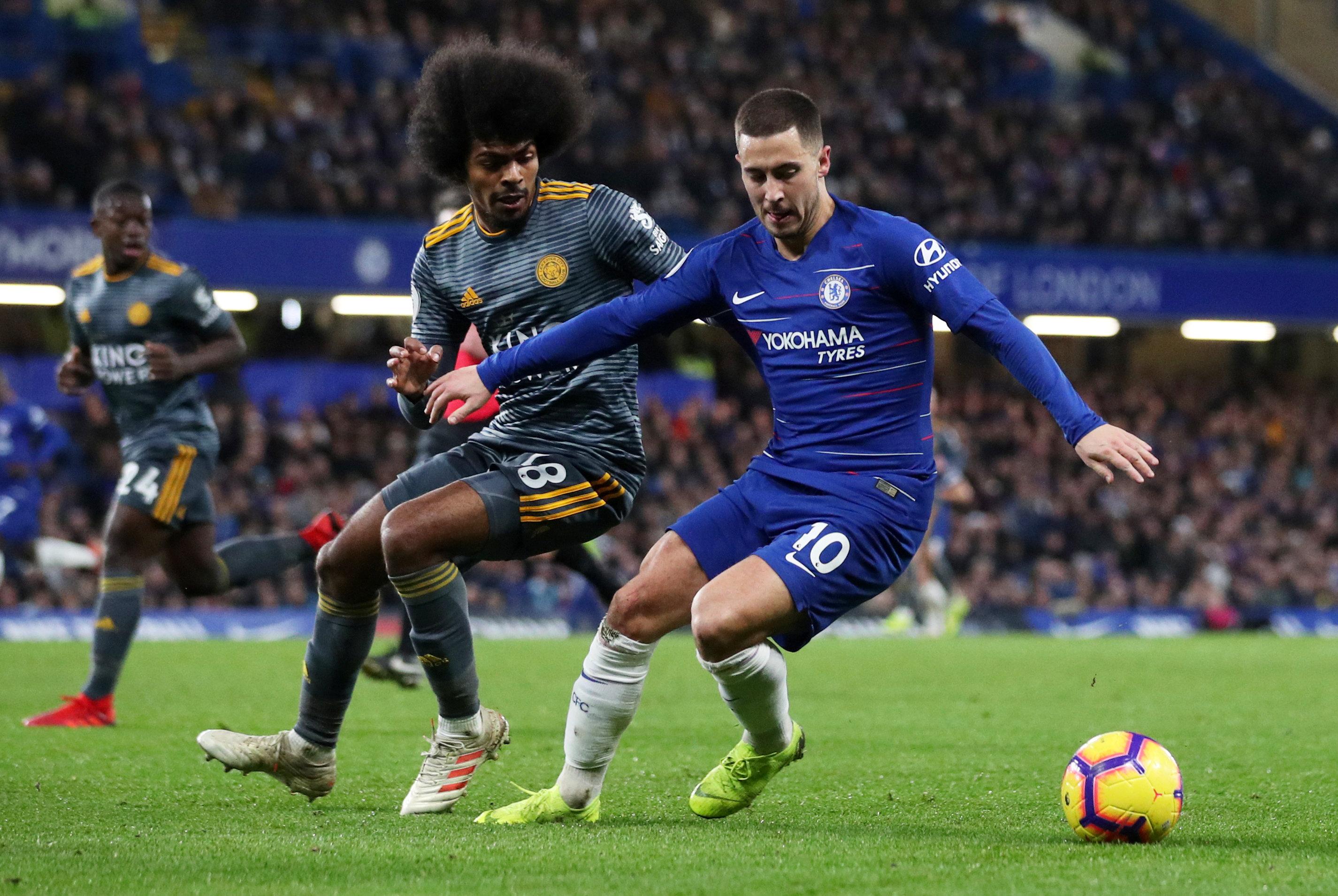